Why Is Baseball So Boring? (11 Reasons Why) 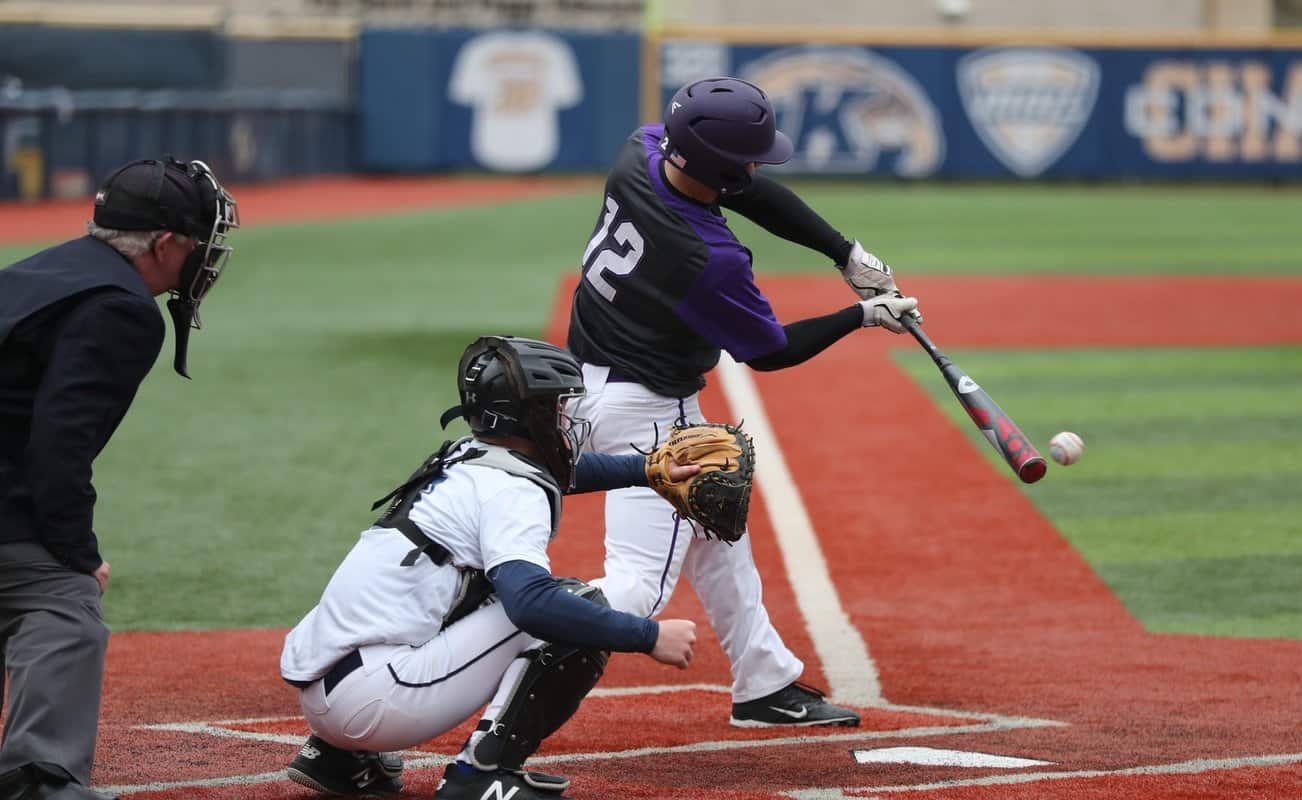 If you have never been a fan of baseball, you likely have a multitude of reasons why. To most people, baseball is certainly not the most popular sport. Some cannot stand to watch it.

Fans of baseball hold the sport close to their hearts. You may simply not understand why. Surely America’s pastime would be more popular. Why is baseball so boring?

Why Is Baseball So Boring?

1. Baseball Is A Slow Sport

Many sports fans do not like baseball because it is such a slow sport. Whether you are playing or watching, there is much less action than in more physical, more popular sports. Baseball sequences take time.

Baseball can seem slower if it is not at the college or professional level. Sports fans who want the excitement of physical contact and agility in football, basketball, or soccer do not see it in baseball.

Several factors tie into the slowness of baseball, but one reason it is boring is that technique and specific skills are heavily emphasized while contact and physicality are not. This does not appeal to many sports fans.

Baseball is an extremely unique sport. As such, it comes with rules much different from other popular sports. Learning the rules of baseball is complicated, and it takes time to memorize a lot of that information.

Baseball is boring to some people because they do not wish to keep up with all of the technical rules. Some rules do not make any sense, while others seem unnecessary to the sport.

While other sports require large amounts of knowledge to understand, baseball’s rules, methods, and techniques are both difficult and layered. Many components go into playing the sport of baseball.

3. Better To Play Than Watch

It is often said that baseball is more interesting to the players than it is to the fans. Because of all of the details and knowledge required to understand baseball, many people avoid it.

Understandably, watching a game that does not make sense to you will make it boring. Baseball players that compete at higher levels have learned the rules over the years and appreciate the skills required.

Players must remain on their toes for the countless situations that could happen. As an observer, people may not get the excitement of baseball. Since they are not in the field, it is hard to comprehend the joy of the sport.

4. Other Sports Are More Popular

As mentioned briefly, baseball is so boring to some people because other sports with more excitement are much more popular. While baseball has its fair share of viewers, other sports have more.

Sports like football, basketball, and soccer are often far more popular than baseball. They attract more fans and – much of the time – involve more action.

In more popular sports, the players are moving around almost constantly. Baseball games can result in stagnant players for an extended time, which makes baseball less popular and seemingly boring.

Although the baseball season is a long one – as you will learn more about shortly – much of the season takes place in the dog days of summer. Players and fans alike can become tired of the constant heat.

Baseball is so boring because, on an upper-90-degree day or hotter, you have to sit in the sun waiting for minimal action. As a player, this drains your energy. As a fan, it results in sitting around and sweating.

In terms of rainy days, baseball can be disappointing. As nearly all baseball fields are outdoors, even slight rain can ruin a fully-prepped field. Rain delays bore people even more from the boring sport in front of them.

6. Hard To See In Person 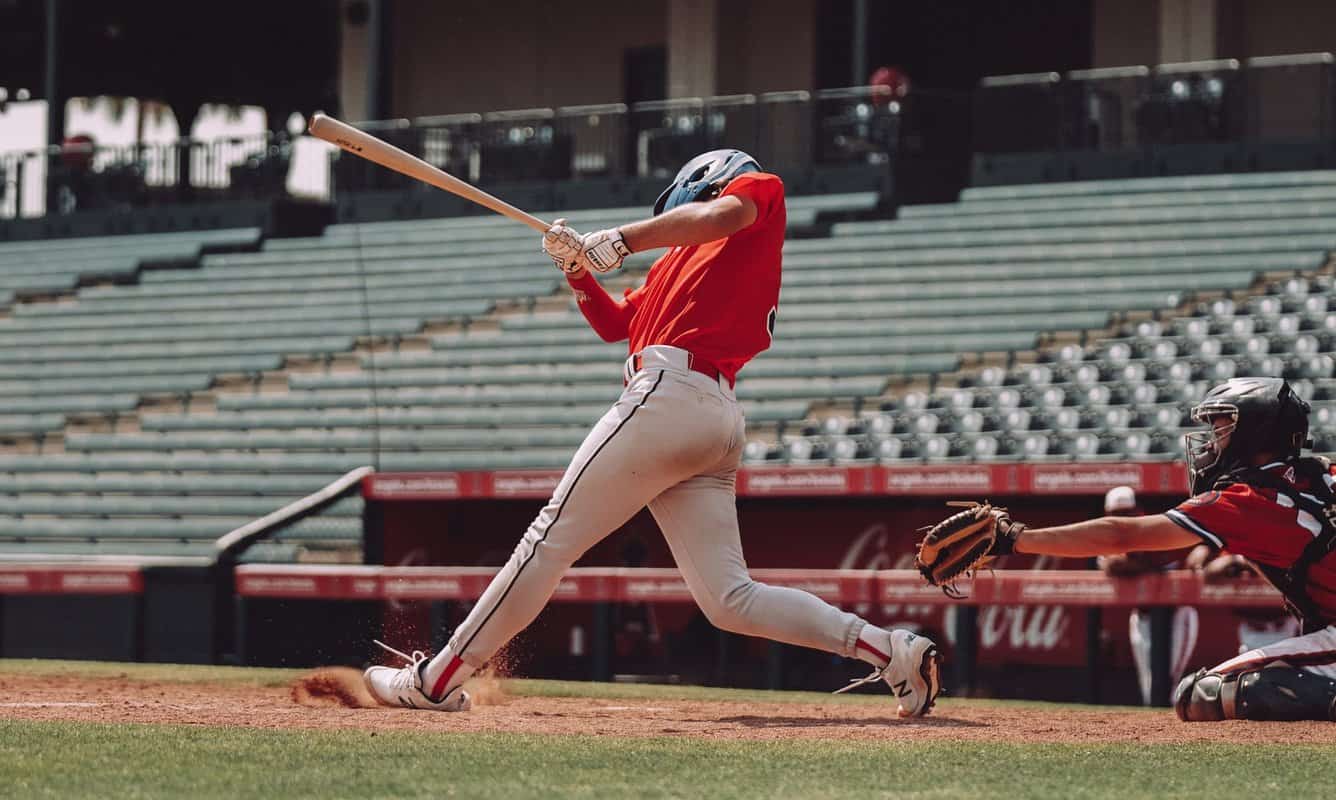 Aside from the heat of a midsummer’s day, baseball is boring if fans cannot see the game. Baseball stadiums can extend high into the air, and a nosebleed seat prevents you from seeing the action.

As you likely know, a baseball is not a large object. If you are too far from the field, you may not even be able to see the ball travel from the pitcher to the catcher or anywhere else on the field.

With the sun caught in your eyes and sweat covering your body, not being able to see the most essential piece of equipment on the field can make baseball boring as all get-out.

Because of the very specific rules of baseball, it takes quite some time to develop the skills required to play baseball successfully. People who try out baseball for the first time may not be keen on learning so much.

Baseball is a game of both numbers and the utmost patience. Players must stay committed to improving their performance and meeting their potential, and fans must endure the slow aspects of the game.

These factors justify baseball being so boring. As a player, you will not be great at the sport immediately. As a fan, you have to wait for big action that may not even happen throughout the course of a game.

8. Not Appealing To Younger Kids

Baseball is not appealing to energetic kids, both players and fans. Kids learning to play baseball may wish to try out a more physical sport. They may not want to take the time to learn about baseball.

There are fewer celebrations in baseball. One aspect of popular sports that appeals to younger generations is that players can often celebrate as they please – at least to an extent. This is not that common in baseball.

A home run in baseball is likely when players would celebrate the most. However, even this sort of action is rare. A sport such as basketball offers much more opportunity for celebration and excitement.

Baseball games are so boring because of the length of just one game. College-level and professional baseball games are nine innings long. This can be a disaster for someone who likes a fast pace and quick results.

Nine innings include each team getting a chance to hit the ball until the other team gets them out three times. That is six outs nine times, with the high chance of hits, bad pitches, and substitutions adding to the time.

Read More:  Why Do Bodybuilders Tan? (9 Reasons Why)

Average length of a professional MLB baseball game is over three hours. That is a lot of time to sit in the heat and watch a team who may or may not cause action for nine innings.

10. Baseball Does Not Seem Competitive

Because of the lack of action as compared to other sports, baseball seems less competitive than more physical sports. Football and hockey players hit hard and basketball and soccer players dance around their opponents.

Physical skills involved in other sports make them so appealing to their large fanbases. Baseball does not offer that opportunity – besides the rare, bench-clearing fights.

Competitiveness of sports stems from physical contact, and since baseball does not have that, it seems boring. An argument that baseball’s competitiveness comes from the technique is not as easily accepted.

In addition to individual baseball games being so long, another reason baseball is so boring is because of the length of one season. An MLB baseball season is 162 games long. This is tasking for players and fans.

A professional baseball season is around late March and goes from October to November. Keeping up with a team for nearly a full year every season gets old, which bores many people.

Not all sports appeal to everyone, and baseball is far from perfect. There are several aspects of the sport of baseball that make it unbearable for many sports fans.

Baseball is so boring because of the various rules, amount and length of games, and other factors that draw fans away from an often stagnant sport.

Why Is Tropicana Field So Bad? (9 Reasons Why)