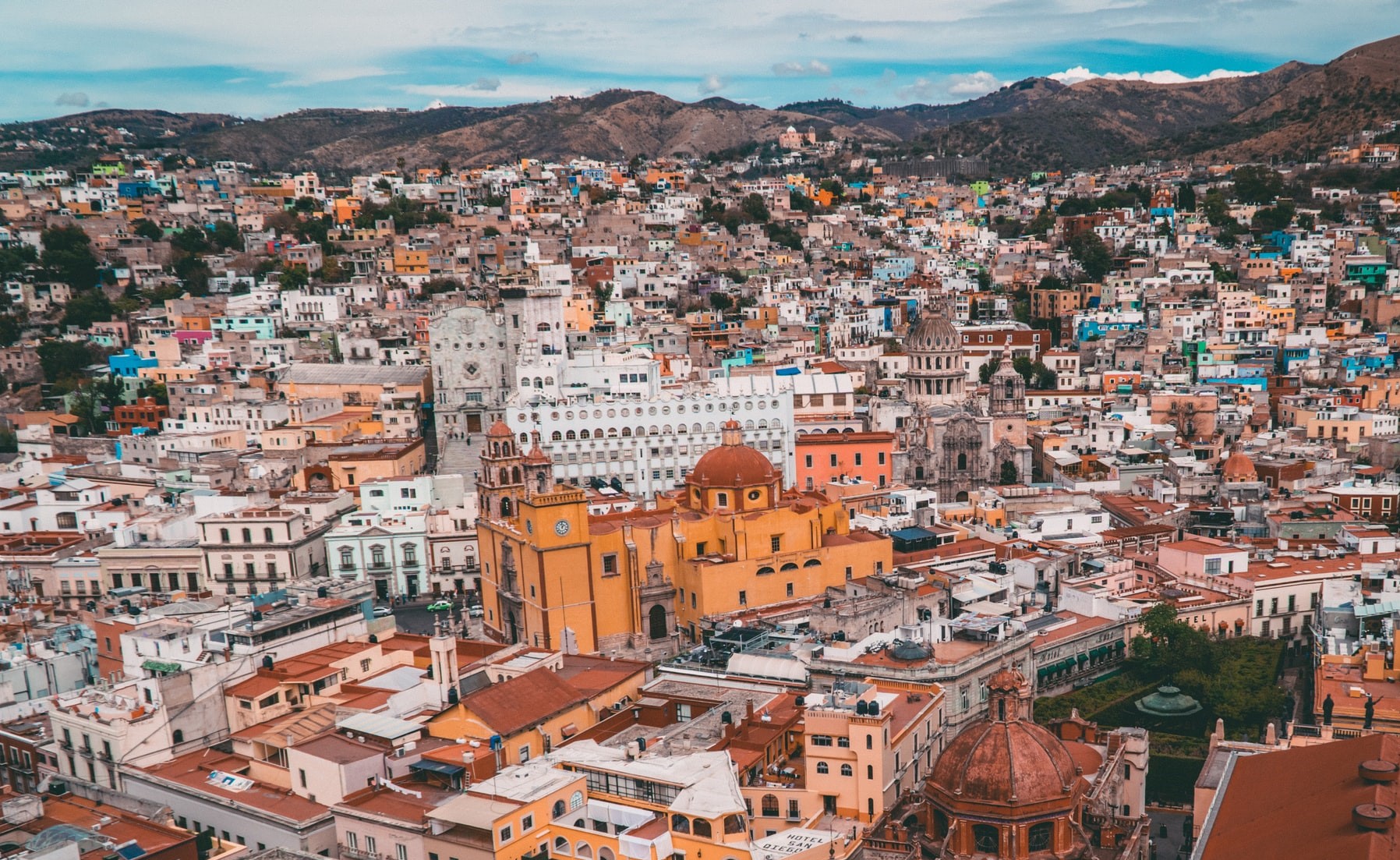 It’s reasonable to wonder as to why that is. With its close vicinity to the United States, one would imagine that Mexico would prosper. Read on to find out why it hasn’t!

Why Is Mexico So Poor?

Mexico has a notably large population, coming in at three times larger than that of Canada, despite taking up about five times less space.

In terms of population, the only country in Latin America that beats Mexico is Brazil. Additionally, Colombia trails behind Mexico at almost one-third of its population.

While Mexico still has less than half the population of the United States, it is also ill-equipped to deal with such a large population.

Along with unemployment and infrastructure issues that will be elaborated upon later, Mexico also has to deal with increased lifespans.

As lifespans increase, citizens must be taken care of for even longer, requiring the government of Mexico to spend even more money.

Mexico is a country abundant in natural resources. Vast plains allow for the farming of meat and plants, and precious metals such as gold and silver proliferate in the mines of Mexico.

However, Mexico was known for its oil production over all else. For decades, Mexico was one of the largest oil producers on the planet, frequently cracking the top-ten list.

However, by 2016, oil production and exportation had dropped by half due to the largest oil companies in Mexico facing financial troubles.

With this drop in the production of one of the most valuable resources on Earth, Mexico’s economy took an equal beating.

Naturally, this loss would be devastating to the Mexican economy. With 58% of Mexico’s economy coming from the oil industry, that’s a loss of an entire quarter of the economy!

Before getting into the educational issues of Mexico, it is worth noting that Mexico has made great strides in terms of education.

Ever since the 1950s, the number of students enrolled in public schools has increased exponentially. However, much like with its population, Mexico cannot handle these numbers.

Between the first and ninth grades, an average of 700,000 students per year drop out in all of Mexico.

In some of Mexico’s southern states, up to 40% of people may have education below seventh grade.

Along with having a low rate of education in general, Mexico is known for having low-quality public education.

This lack of quality means that even those students who stay in school are not given a proper education. Studies estimate that up to 8% of the total population of Mexico is illiterate.

With its shoddy education, Mexicans are less likely to find jobs, leading to the next point.

Perhaps as a side effect of poor levels of education, Mexico faces an employment crisis.

Of the Mexicans who do graduate college, fewer than 20% manage to find a position befitting their status on the Mexican job market.

The job market of Mexico must create over one million new jobs per year to keep up with its growing population. Mexico has not been able to achieve this since the late 2000s.

While Mexico is a country abundant in natural resources, a lack of jobs means that the Mexican people do not fully reap the benefits of their bountiful country. 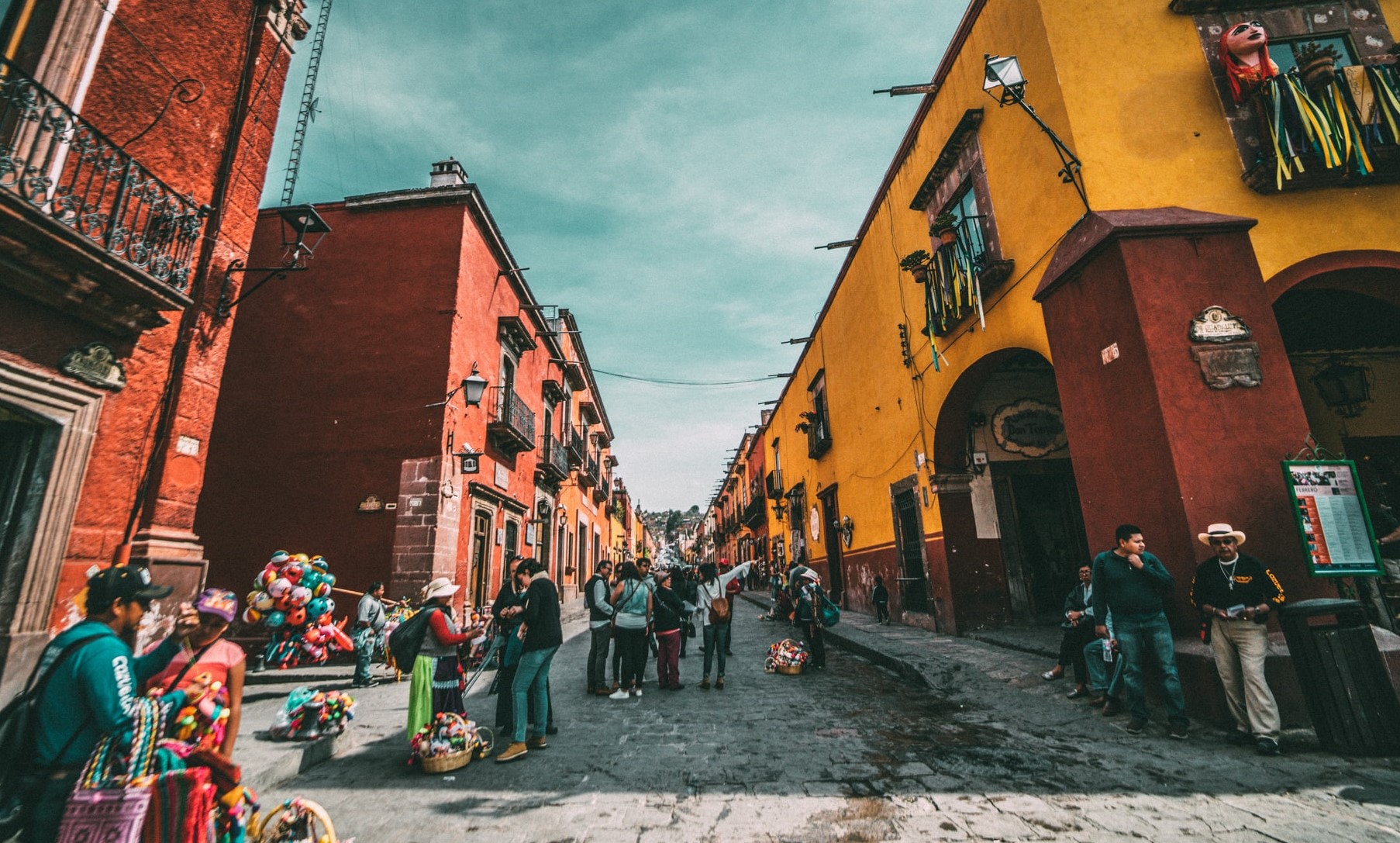 The government of Mexico is known for poorly setting up its infrastructure, making Mexicans face further financial issues.

Many roads in Mexico are unpaved, dirt roads, with the government not investing in its highway system until the late 1990s and early 2000s.

Communities in Mexico may even lack electricity or potable water. Many of these issues are due to housing laws that vary wildly between Mexico’s states.

This manifests in a notable gap in poverty levels between states. When looking at poverty levels in Mexico, it shows that northern states are far more well-off than southern ones.

The Mexican government further has abilities to maintain infrastructure because it has trouble taxing its citizens.

Many citizens in Mexico will establish residences in the countryside without any sort of government permission, therefore without paying any taxes.

As the Mexican government has a hard time taxing these people, they do not have as much money to invest in infrastructure.

Mexico has fallen victim to many of the societal issues the rest of the world faces, and that includes unequal income distribution.

Experts report that, in Mexico, the wealthiest 10% have 42% of the nation’s income, with the richest man in Mexico- Carlos Slim- personally accounting for up to 6% of the country’s GDP.

Income inequality can lead to a rising wealth gap, as has happened in many other countries. With a wealth gap, more citizens become poor.

Like many other Latin American countries, the Mexican government suffers from a high rate of corruption.

A lack of government transparency has helped directly lead to these high corruption rates.

Some businesses even report that at least 10% of their revenue is spent on political bribes, while individual households report paying about 7% of their income.

Experts estimate that at least 30% of all public spending in Mexico ends up going to corrupt politicians, with an estimated cost of $550 billion US dollars in 2000.

At one point, a human rights organization reported that the Mexican government seemingly lost 200 million pesos that it had allocated toward combating AIDS.

With these levels of corruption and so much money going into the pockets of the corrupt, it’s no wonder that the citizens of Mexico can be so poor.

Throughout many different administrations, the Mexican government has issued several policies and programs aiming to lower levels of poverty.

Many of Mexico’s attempts at minimizing poverty simply ended in widening the country’s income gap.

While Mexico’s birth rate has been on the decline since the 1970s, it is not at a rate comparable with Mexico’s population growth.

As such, more people tend to be stuck in poverty as money becomes less available to each Mexican.

You may want to think about it this way. If Mexico had one person in the entire country, they would not have to worry much about money.

This lone Mexican would have the entire country’s GDP at his disposal! However, splitting Mexico’s GDP over an increasing population only makes less money for everybody.

The government of Mexico is known for not focusing on its population, as it had largely focused on becoming a single-party system.

With a government that does not pay attention to its citizens, it’s no wonder that Mexico is so poor!

To learn more, you can also read our posts on why Kentucky is so poor, why Louisiana is so poor, and why Eastern Europe is poor.

Now, you can see exactly why Mexico is so poor. Through a variety of economic and societal issues, Mexico lags behind its northern neighbors, though it is still a middle-class country.

While so many people in Mexico live in poverty, the country has the fifteenth largest GDP in the world. Hopefully, this means Mexico can improve its conditions and make life better!

Why Is My Venmo Not Working? (9 Reasons Why)

Why Does Xfinity Suck? (9 Reasons Why)