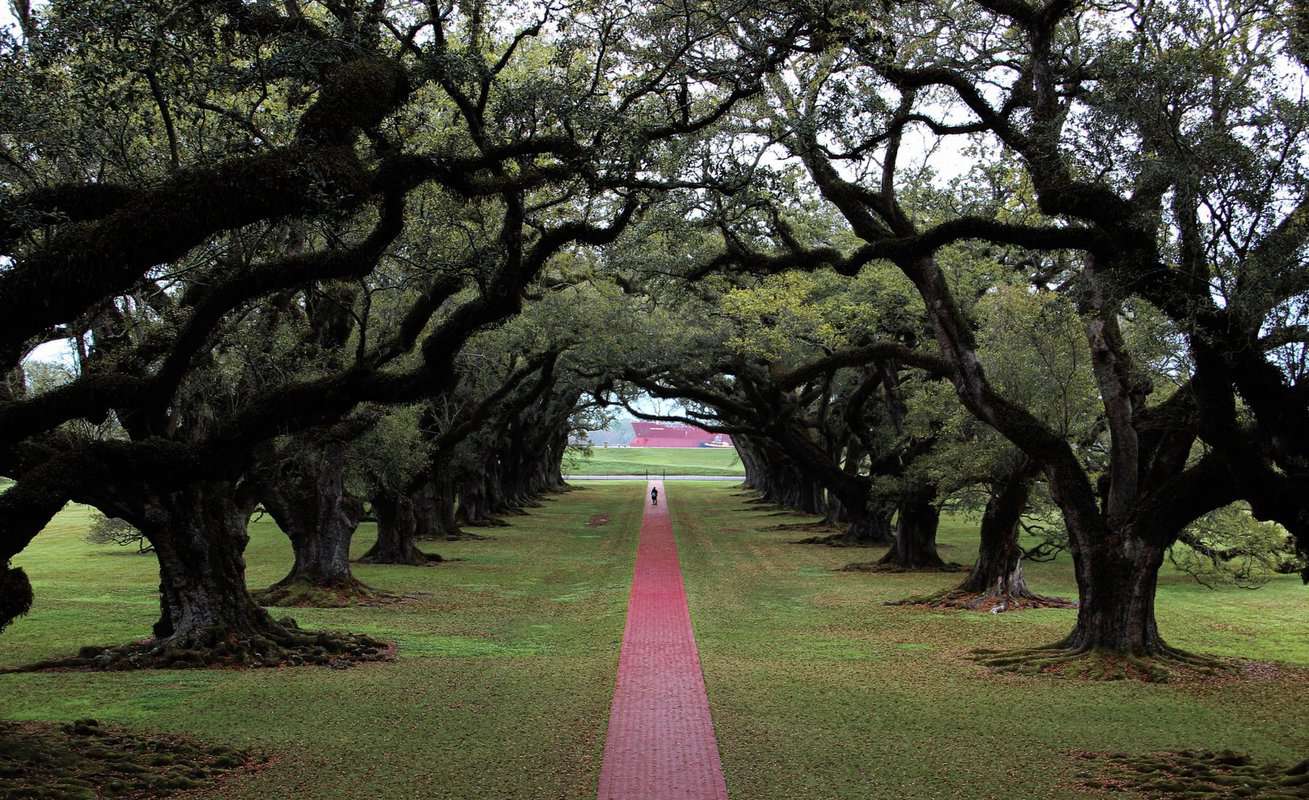 Louisiana is a state known for its unique culture but also some negative aspects. You can appreciate towns like New Orleans but it’s easy to see it’s not perfect.

Louisiana is labeled as one of the poorest states in the nation. While there are other poor states with high poverty, we see a major gap here. Check out these reasons why.

Why Is Louisiana So Poor?

Perhaps one of the leading things behind this poor state is the level of wages that people can earn. They have low wage levels and a high cost of living in comparison.

For example, if you compare Louisiana to another state, you see a vast difference. The wages are low but there is a high level of unemployed people as well.

Many businesses simply can’t afford to pay higher wages, despite the gap. This is a challenging barrier to overcome.

People need to make more money but it’s not always as easy as it sounds. While you might think employers just need to raise wages, their bottom line doesn’t always accommodate that.

When it comes to poverty, Louisiana ranks high on the scale. Their GDP per capita is extremely low and falls far below much less populated states. The risk of poverty is nearly 15%.

There are serval factors that lead to poverty. Of course, wages and employment are major roles in this category.

Other factors of poverty include the availability of resources. It also might consider income based on a specific number of people in the household.

There are set poverty levels by the government. These are set based on a national average but you will find Louisiana holds a high average.

A problem that Louisiana has faced for some time is a high level of unemployment. They reside at nearly 4% unemployment, which is substantial in comparison to others.

Take Kansas for example. The unemployment rate in Louisiana is almost double that of Kansas. You see 4% compared to 2.5%. The population levels in Louisiana are much higher also.

The risk of not earning enough is substantial. But it appears that there is a heavy need for jobs to be available as well.

Those with jobs are likely just thankful to have employment when so many don’t.

Louisiana has a diverse population. They are a large melting pot of cultures and races. Unfortunately, the low wages seem to be directly tied to this factor.

This state is often accused of racial disparity based on wages. They have an ever-growing gap and it seems to be racially directed.

The people will work, even if the wages are not fair. This is something the people have been advocating against for quite a while.

The Louisiana Budget Project notes that they are the fourth-highest state in terms of income inequality. They have much change to go through to correct this.

Another element that heavily affects this state being poor is its tax structure. It almost works backward from what it should.

In recent years, there have been many demands to reform the tax elements of the state. Of course, this is easier said than done.

They need to make substantial changes to help the people of Louisiana experience better lives as a whole.

The tax structure is a clear indicator of the poorness of the state. It is causing more harm than good in many ways and leading businesses and individuals struggling to get by. 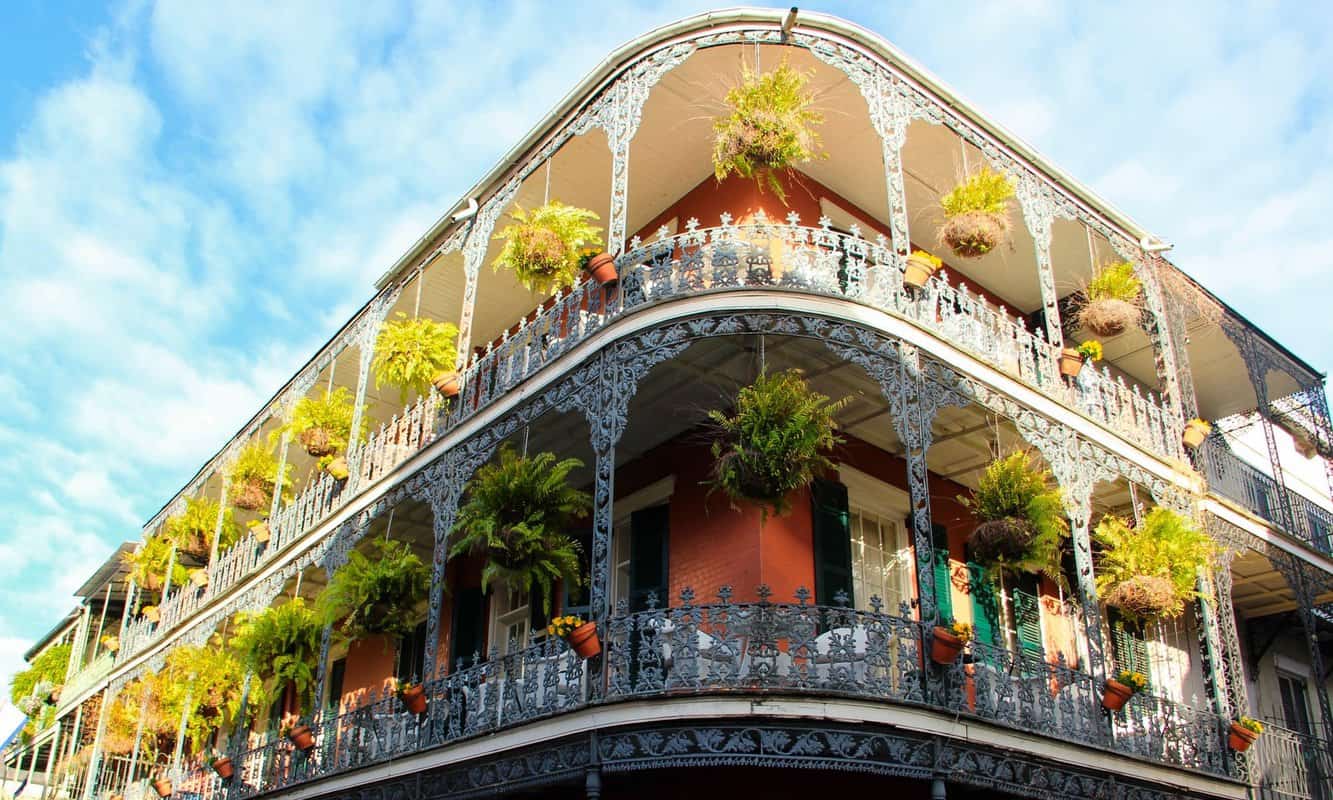 Louisiana has hefty crime rates. Of course, crime might be directly related to the poverty levels within the state.

Many people will turn to crime because they see no other resource. We must question if that is perhaps what is happening here.

It is always a possibility that crime is directly related to low income and meeting needs. Unfortunately, once crime rises like this it’s hard to bring back down.

There aren’t enough resources to catch all the criminals, leaving major perpetrators unfound while resources are wasted on small offenders easier to catch.

Another problem that seems to be concurrent in Louisiana is their low education completion. They have one of the lowest graduation rates in the nation, ranking at the 5th lowest.

Many people drop out of school to go to work. Of course, there is the matter of crime too. Students don’t feel supported or valued.

Life takes prevalence over the need for education and many students simply drop out and never complete. A good majority of them never return to finish or get a GED.

The same statistics appear to be true for the completion of a Bachelor’s degree. While many might start, a high number never finish.

For those who live in Louisiana, they experience a feeling of hopelessness. There is little the residents can do to implement change.

They can let their voices be heard. But the challenge is that Louisiana has been on this slope for a long time. It’s not a new trend.

People have felt poor here for decades, if not longer. They feel hopeless and that often leads to a lack of motivation to even continue trying.

Hopelessness is hard to overcome. These people need encouragement. They need to see change. Until something happens, the downward spiral continues.

9. Corruption On A Higher Level

It’s clear that for some time leaders and decision-makers have not been held accountable. This has led to a cycle for the people.

Corruption runs rampant in politics and the various leaders throughout the state. From city personnel to representatives and many people in between.

When corruption thrives, there is little people can do. Overthrowing corruption is a near-impossible task and takes a lot of guts to accomplish.

So far, no one has quite been able to bring a halt to the corruption here. This points back to hopelessness and people that have simply given up on the system.

When you consider the possibility of Louisiana, it is devastating to realize the number that speaks to poverty.

The state has apparent resources at its disposal. Unfortunately, those are often misappropriated and not used for the greater good.

This line item can relate directly back to corruption where the wealthy look to line their pockets further. The people are the ones that then suffer from these actions.

Of course, those at the top aren’t all that concerned about what is happening to their people. Between resources like oil, seafood, and natural gas, they have sustainability. It’s misused.

Louisiana is notorious for refusing outside aid. It’s unclear why they do so. However, when the government offers various aid, they turn it down.

The people could benefit from this aid but the leaders at the top choose not to utilize it. One example is the unemployment boost that was available during COVID-19.

Most states accepted the aid and increased the unemployment of their population. However, Louisiana refused this aid.

Considering their high unemployment levels, this likely led to more hopelessness among the people. When resources are available and refused, it only hurts the people already poor.

To learn more, you can also read our posts on why Kentucky is so poor, why Mexico is so poor, and why Eastern Europe is so poor.

Louisiana is so poor primarily because of poor leadership and poor choices where finances are concerned.

Most problems stem from a level of the hierarchy, leaving the people struggling to even hope they can survive.

Why Is Mazda Not Popular? (11 Reasons Why)