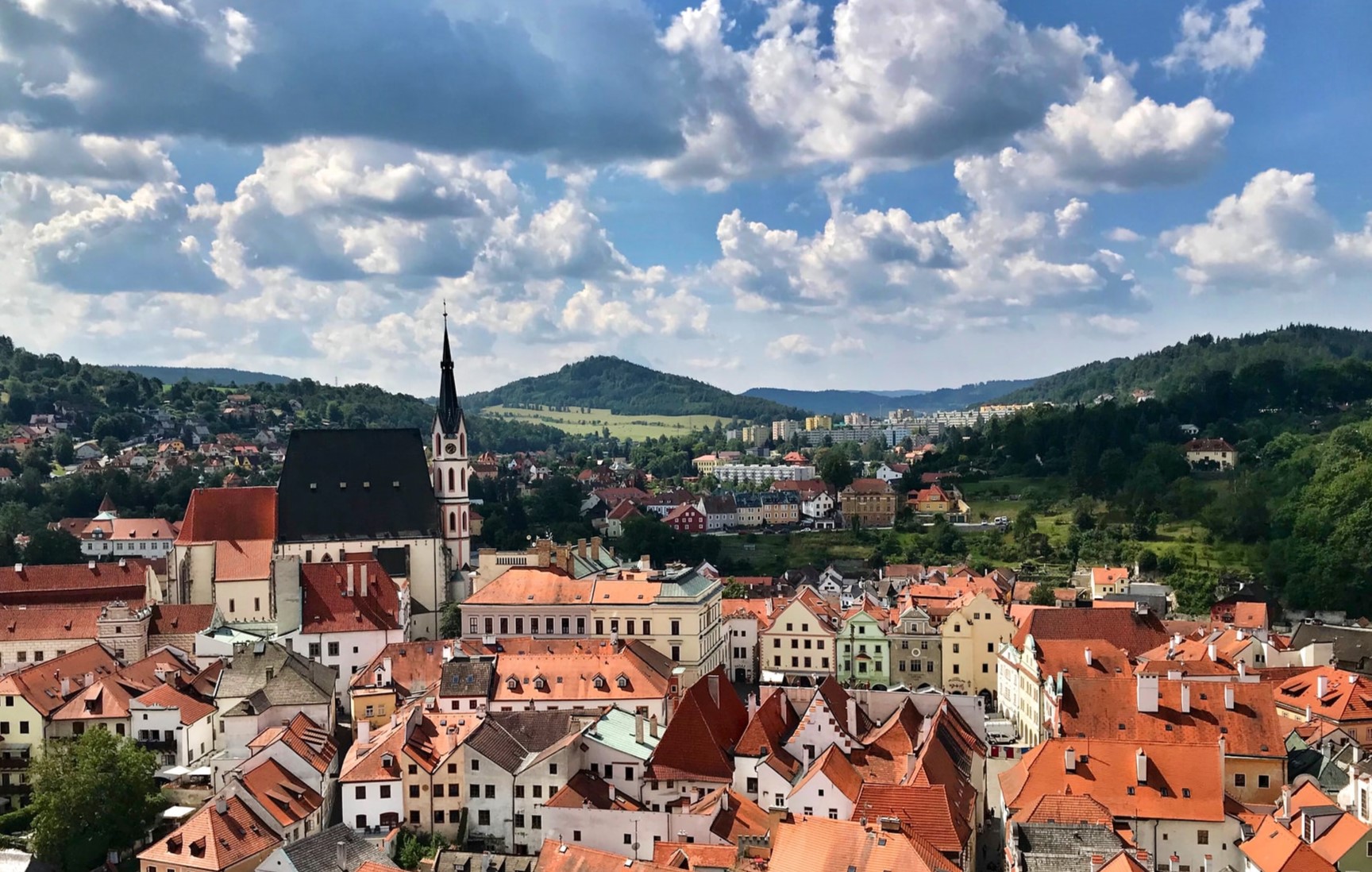 Eastern Europe was under the communist regime until the ending months of 1989. This was when Germany destroyed the Berlin wall, signaling the end of the communist government.

With that substantial historical change, it was expected that Eastern Europe would climb out of its poor shell, but it still has not happened. Let’s take a look at why that is the case.

Why Is Eastern Europe Poor?

1. The Poor Were The Majority in Eastern Europe

Peasantry was the standard way of life for the people of Eastern Europe in the 19th century. Rural farmers struggled to survive, just to be pushed back down by the ruling powers.

In 1861 Alexander II decided to free all the surfs to promote a free economy of growth and prosperity.
Unfortunately, the landowners were given control over the lands, keeping the people working the land poor.

This was not due to ownership but because the farmers owned the products they produced. They all owed the state redemption payments, which took a large portion of their earnings.

In the 1870s, this began to change direction for the people of Eastern Europe, but it still did not change the wealth of the poor people that had been farmers.

The people that once worked their own farms migrated to the cities in an attempt to make a living that could sustain them and their families.

Factories began to boom due to the increase in the workforce available. The government encouraged factory growth to try and help the economy and wealth of the region.

However, because most of the factories were owned by out-of-country companies, the country’s people still struggled to survive.

3. The Rise of The Industrial Revolution

By 1900 Russia had become one of the leaders in industrial factories that pumped out much-needed items. The people of Eastern Europe had plenty of work to keep them busy.

Work that made the out-of-country owners rich while they tried to gain more footing in controlling the industrial companies in the country.

Illegal labor strikes and unions began to form to improve working conditions while bringing more money back into the country.

4. The Rise of The Liberal And Conservative Parties

Huge governmental policies were being pressed by the people of Eastern Europe. They all wanted to climb out of the hole they had been put into throughout their history.

Liberal Parties tried to push for a government that had less influence from the religious factions of the area.
On the other hand, the conservative party tried to push for more foreign policies open to importing and exporting.

Both parties had the nation’s best interests at heart. Still, Eastern Europe continued to be poor, even after the conservations crushed the liberal movement, taking over the majority control of the countries.

The direction of the government began to shift more towards industry success. It brought about changes to the citizens that would improve their wealth and living conditions.

Education was pushed as one of their primary agendas, and rightfully so. The more educated the citizens of a country are, the more wealth they can amass.

Government officials also brought in some much-needed military advancement policies. They implemented conscription (the draft) during peacetime to have troops ready if needed.

Importance of a strong military force could no longer be ignored because the wars throughout history have shown that the countries with strong militaries, and strong allies, win in the end. 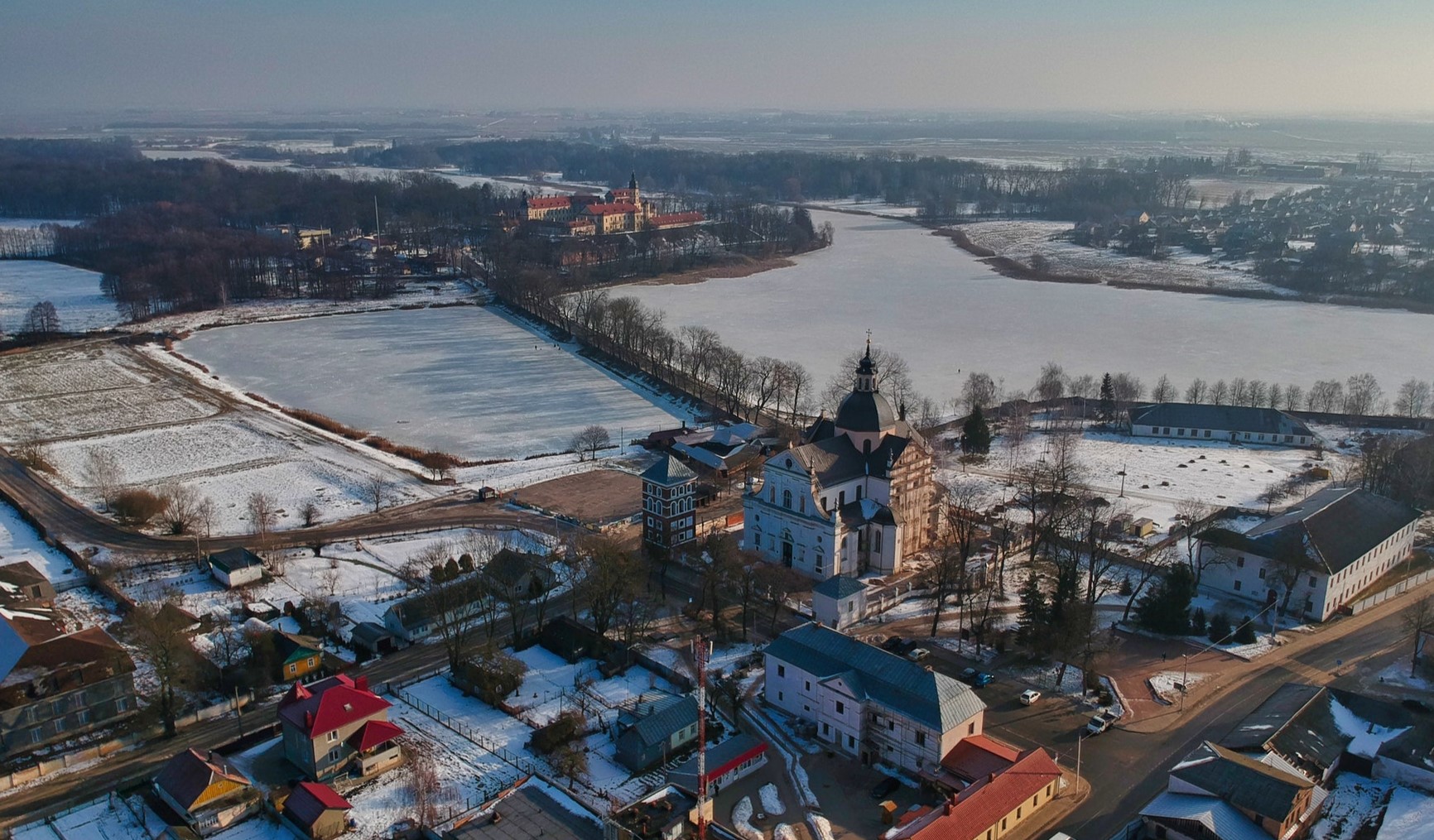 The recession of the 1900s brought rural citizens to their knees. The only way that they saw to respond was to revolt against the local governments that had been put into place.

In 1905 worker’s strikes and widespread rioting lowered the country’s wealth even more than it already was. Destroying your own country is never a good idea.

The government did give in to the civil unrest. It caused a reprieve for the people working in the rural areas, which stopped the unrest before it could grow into a bigger problem.

The damage was done, though. Once again, the country had to rebuild itself and get the economy back under control. With the low economy, it became hard for citizens to build up wealth.

7. The Growth of Wealth In Europe

The rich found they could amass even more money through industrial avenues that produced a military surplus for the nation.

Once again, though, most of these people did not live, work, or buy items in Eastern Europe. This means that most of the money made went out of the area.

This makes the areas surrounding Eastern Europe wealthy while pushing the region’s people farther down into the poor designations given out by the rest of the world.

A global summit in the 1990s covered some of the issues in Eastern Europe that keep the region so poor. Poverty was a widespread problem that the local governments seemed to be OK with.

The poor were kept poor by the few people that had money. The wealthy people of the region were few and far between, but they had more power in the country than they should have had.

The best way to stay rich is to take advantage of the people willing to work, precisely what the faction of wealthy society members did.

9. Globalization And the Issues It Brought

Eastern Europe was found to be at an economic level that averaged one-third of what the developed countries were currently at.

Globalization should have changed that, but the problems that Eastern Europe faced in the transition seemed to make matters worse rather than better.

The reason for these negative changes boils down to control. The control of the world belongs in the hands of the big corporations and the developed countries they are in.

10. Emigration Of the Educated Sector

Thoughts of pushing the country to become educated was a great idea. It should have been a great way to boost the economy of Eastern Europe and increase the area’s wealth.

It ended up backfiring on the nations, though. Many people who had received advanced education, such as scientists, researchers, and engineers, emigrated to other countries.

As the educated people ran from the nations of Eastern Europe, the country went backward in wealth. Those that could bring wealth to the countries had left for better opportunities, leaving the remaining citizens poor and uneducated.

Read More:  Why Is Wyoming So Empty? (9 Reasons Why)

The war that has burst onto the scene between Russia and Ukraine has put enormous strains on the wealth of Eastern Europe. The nation’s people fear that they will be next, and rightly so.

To help prevent this from happening, they are pouring relief money and supplies over the borders to help the people of Ukraine stand up against the Russian invasion.

This is an excellent way to keep them out of the sights of Russia. Still, they have taken any wealth the country has and poured it into another country.

12. Immigrants From Ukraine Are the Last Straw

Immigrants from the war-stricken landscapes of Ukraine have poured into the countries of Eastern Europe. As of this date, over 5 million refugees have fled to Eastern Europe.

This is great for the people fleeing, but it significantly strains the governments of the areas they have fled to. It costs money to support a large influx of people that come into the nation with nothing.

Immigrants have been the nail in the coffin for the people of Eastern Europe. Any wealth the nation did have amassed is now being pumped into the care of the immigrants.

To learn more, you can also read our posts on why Mexico is so poor, why Kentucky is so poor, and why Louisiana is so poor.

Final Thoughts on Why Eastern Europe Is So Poor

For too long in the history of Eastern Europe, most of the citizens were humble farmers that were once peasants under the control of Russian power.

With the war raging close to their borders, they have no choice but to help prevent a Russian invasion on their own home fronts. This means wealth goes out the door, and the poor nations become even more broke.

Why Are There So Many Spiders In Australia? (7 Reasons Why)