Why Is Kentucky So Poor? (9 Reasons Why) 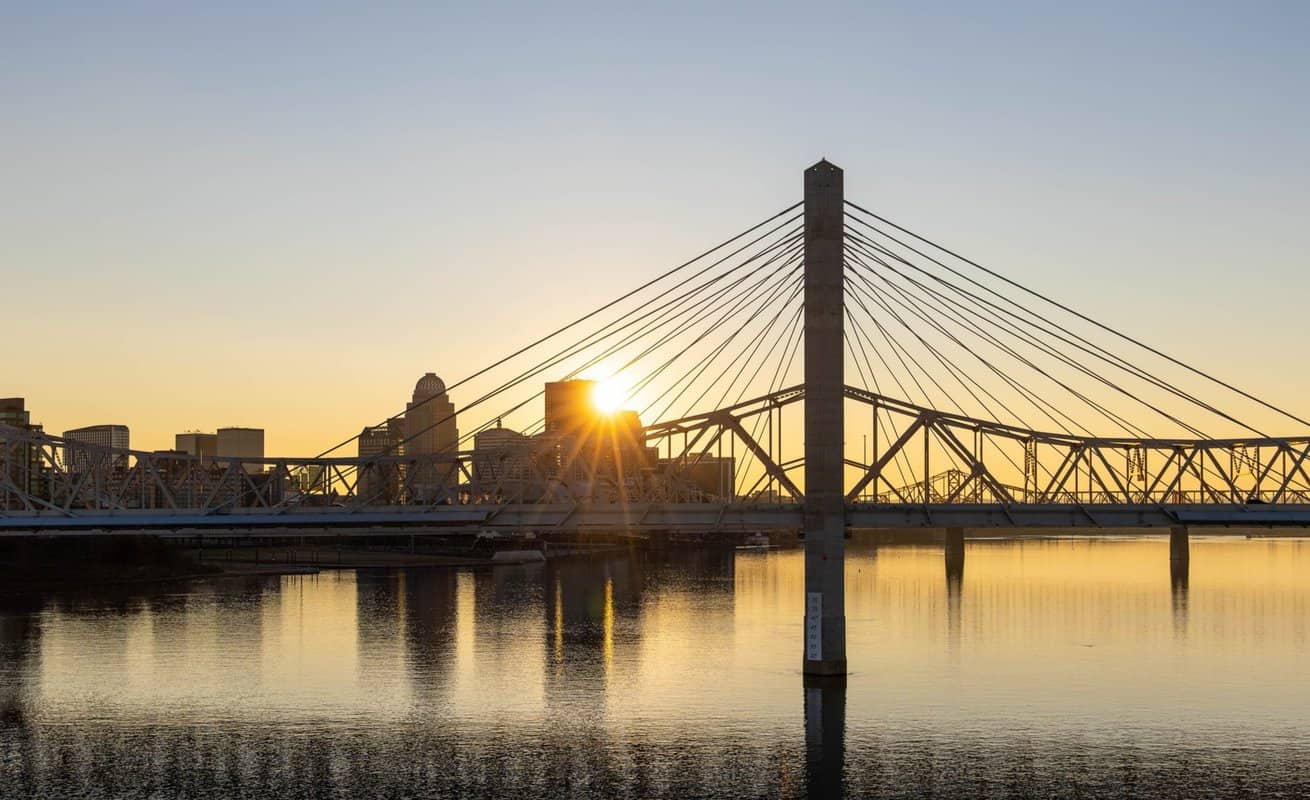 24/7 Wall Street recently did a tally of the worst places to live in the United States. Of the top 25 countries, 10 of them lie in Kentucky.

One of the main measures of index was the poverty line, and more than 30% of Kentucky residents need food stamps or other services to afford basic measures.

Why is this? Here are the top 9 reasons why Kentucky might be so poor.

Why Is Kentucky So Poor?

Back in the 1940’s or so, Kentucky was known for three major things:

Unfortunately for the residents of Kentucky, all three of these industries have taken a major hit over the years because of modern sensibilities.

2. There Are No Jobs

Related to point #1 (as you’ll find, many of these points are interconnected), with their main export taken out, there are no jobs for the residents of Kentucky.

For example, in Martin County, the amount of coal jobs fell by 63% between 2011 and 2015. As a result, nearly 30% of those living in Martin County are below the poverty line.

3. There Is A Drugs Epidemic

With the lack of jobs around, people have turned to desperate means to pay the bills. One of these means has ballooned into a drug epidemic which has swept all throughout Kentucky.

According to residents, elderly may sell their prescriptions to get by, whilst doctors and pharmacies capitalize on the rare lucrative business.

Frankly, with a multitude of bad reputations, the drug problem in Kentucky has turned everything from bad to worse.

4. The Population Is Dying

Sounds cruel, but it must be covered; Kentucky has one of the worst life expectancy rates in America.

This may be because of a few reasons, the drug problem and number of overdoses being one, the rural nature meaning many residents cannot access medical care quickly being another.

For a few examples:

The national average is typically around 79.1 years.

With the populations shrinking, the surviving businesses have no customers nor people to run them. That means that even non-coal related businesses begin to die off as well. 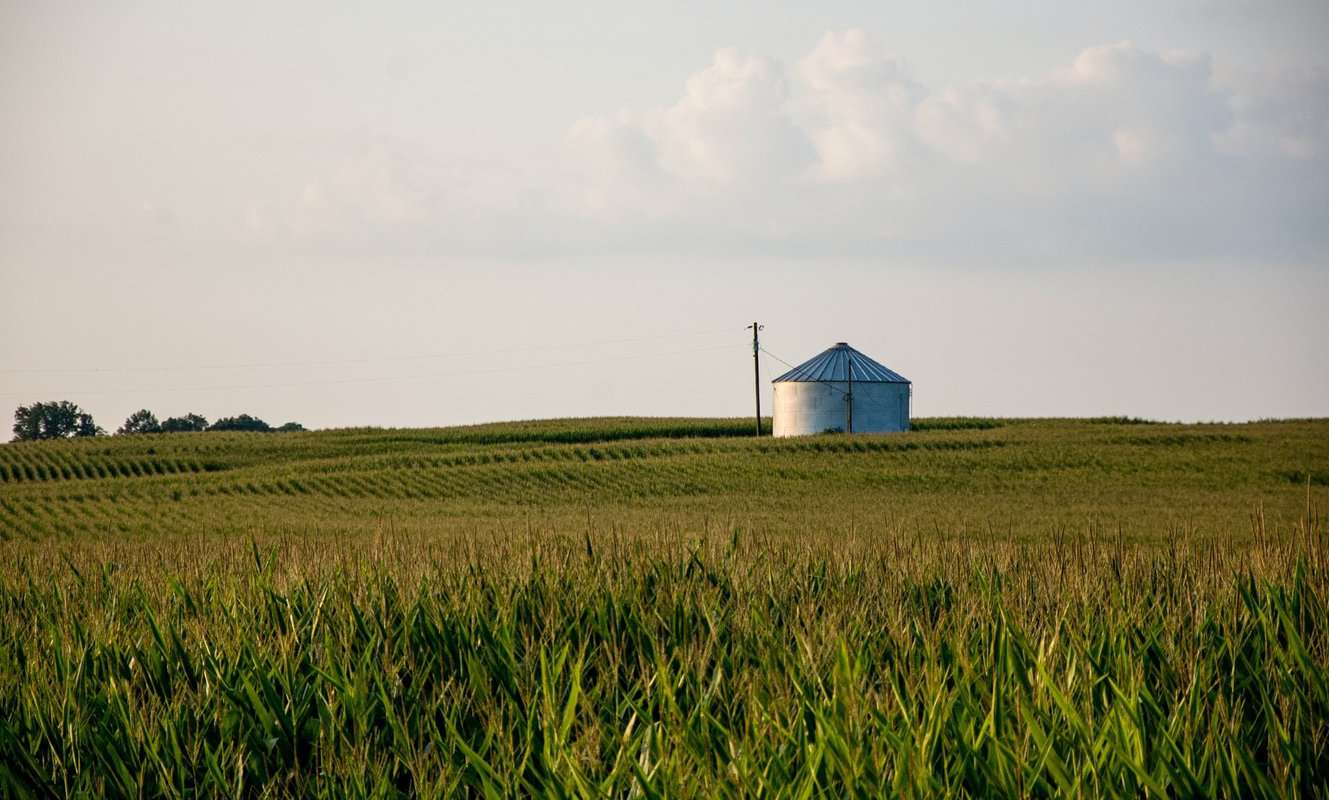 With no jobs, a drugs epidemic and a low quality of life where you live, why stay?

People have been part of a mass exodus since the coal mines shut down in the 1940’s and there doesn’t seem to be slowing.

Some of the places in Kentucky losing their populations are:

With prospects looking bad in Kentucky, people are leaving en mass, which as the same poor effect on the economy as the other way the populations are shrinking.

There can be no economy if there are no people to maintain it.

6. A Poor State Of Education

It is a simple correlation that a good education leads to a higher income. Many counties in Kentucky, predictably, have an extremely low rate of education.

For reference, the average level of adults having a high school diploma in the US is around 80%, and those having higher degrees, around 30%

The poor education may do something to explain the mass exodus from Kentucky as well.

Not only are adults leaving for job prospects elsewhere, but the younger generation are likely leaving more positive educational prospects out there as well.

7. Obesity Is A Real Problem

With all the health concerns in Kentucky, obesity has been one of the biggest offenders as well.

This again leads to population decline as people die from obesity related diseases such as:

This is also connected to Kentucky’s poor state of healthcare and it being difficult to adapt a healthy lifestyle under the poverty line.

Those who don’t die from obesity may find themselves unable to work and have to take disability, and lack of workers can be a real problem in a declining population.

In Lee County for example, nearly half the population is classed as obese.

There was a time when efforts to tackle poverty focused on rural areas and the underclass therein.

President Lyndon Johnson was a champion of this, drawing attention to Kentucky especially, where many couldn’t feed their children, and lacked plumbing and electricity in their homes.

Poverty levels fell dramatically thanks to Johnson, but as the remainder of the US gets richer, Kentucky has found itself forgotten again.

Unfortunately, this is because much effort to tackle poverty has now switched to inner city areas and the help around Kentucky has largely been lost.

Many places in America get their money from tourism, and in small country towns in America, the tourist trade can be the lifeblood of the town.

There are actually many beautiful places to visit in Kentucky, and many cultural reasons to visit, such as frontier novels being set there, and it being the birthplace of bourbon whiskey

However, the reputation of ‘hillbilly’ has taken hold, due to media such as The Beverly Hillbillies and reports on its drug epidemic.

To learn more, you can also read our posts on why Louisiana is so poor, why Eastern Europe is so poor, and why Mexico is so poor.

So those are the nine main reasons Kentucky is poor: their main exports collapsed, taking the jobs with them, a drug epidemic and obesity shortens the lives of the population, with others leaving.

There’s little higher education for its residents, and outsiders are dissuaded from both visiting and helping from the foul reputation of the place

Why Is It Rude To Ask A Woman Her Age? (9 Reasons Why)