Why Are There So Many Spiders In Australia? (7 Reasons Why) 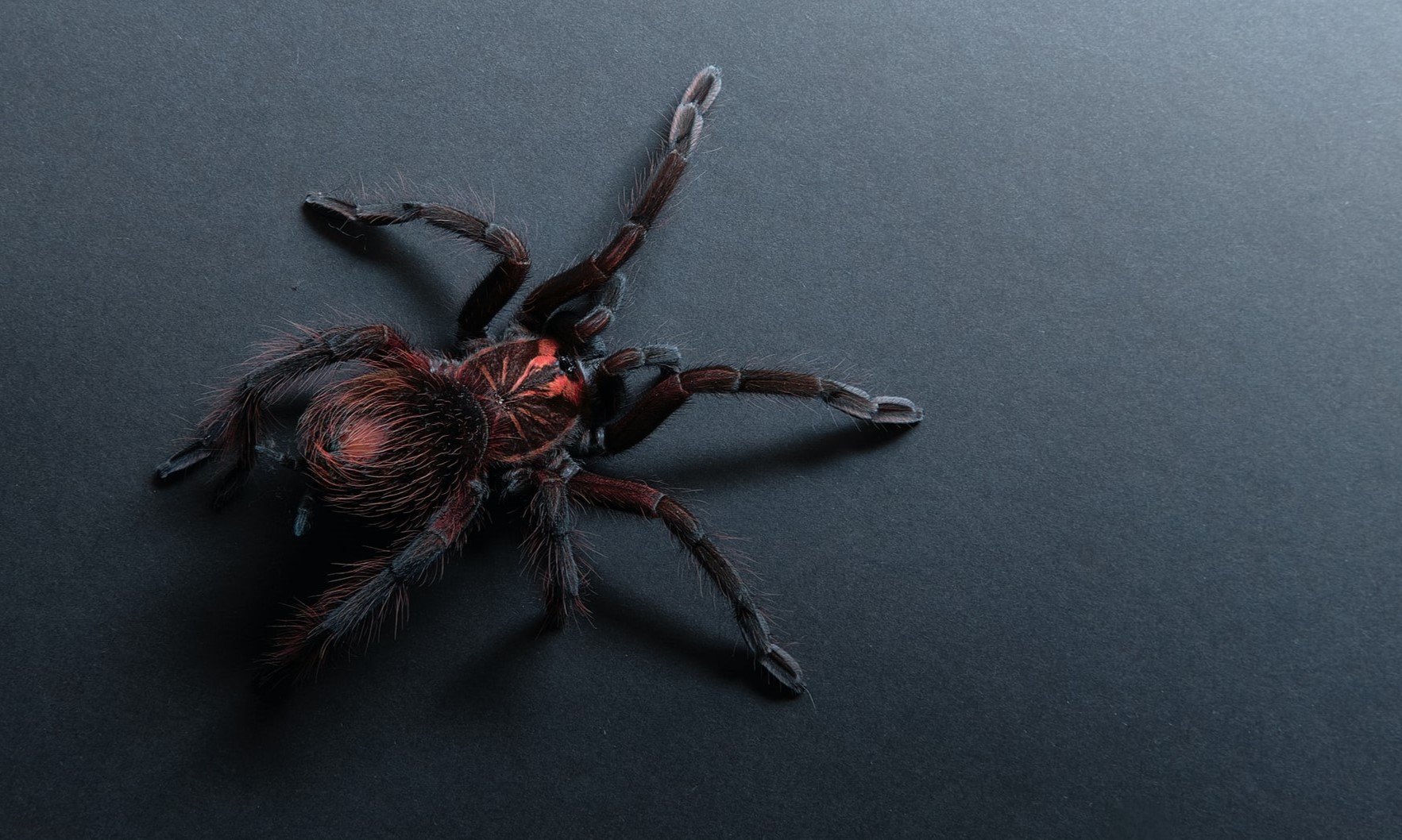 The first thought many people have when talking about Australia is the spiders and how large they are. Spiders love this country because it has two ideal climate regions.

A spider can live in any environment, except for the polar regions, so there is nothing you can do about it except maybe scream and throw a shoe at them. But why are there so many spiders in Australia?

Why Are There So Many Spiders In Australia?

Spiders can grow to enormous sizes when they live in warm areas of the world. Scientists have shown that all cold-blooded insects can thrive in warm weather.

The warmer and more humid the climate, the more spiders you will see. Not just normal spiders, either. Heat produces activity and growth in cold-blooded critters, which means giant spiders out crawling around your bed.

You may know the average Australian day can reach up to 91 degrees during the dry seasons and 89 through the wet seasons. It cools off during the winter but still stays plenty warm for arachnids.

The two regions in the country have some differences, but the temperature is one of the most important aspects to a spider. If it is warm, the little critters will thrive.

Spiders are cannibals and require up to 10 percent of their body weight. When you consider that spiders are bigger in Australia than in most other areas, that is a decent amount of food.

Spiders of all kinds like to prey on insects that get stuck within their webs. Mosquitos, flies, moths, and even other spiders are viable options for a hungry spider.

Read More:  Why Are Kangaroos So Buff? (9 Reasons Why)

When talking about larger spiders, they need to move up to bigger prey, such as mice and rats. If they are on the ground, they are viable food options.

Despite common fears, a spider will not want to latch onto your leg to fill its tummy. They bite humans when threatened or disturbed, not to suck all your blood out.

Food, shelter, and warmth are the three main things that any spider needs to thrive. Shelter is the third on the list and is vastly abundant in Australia.

Large cities have displaced many species of spiders, but they still manage to find areas within the house to live and hunt. However, the thing with Australia is that large cities are not their only livable conditions.

In fact, most of the country is desert or tropical forests, which offer endless areas for a crafty spider to set up shop.

The bushland is one of the prime environments for a spider. It offers them plenty of places to hide out and numerous varieties of insects and small mammals to feed on. 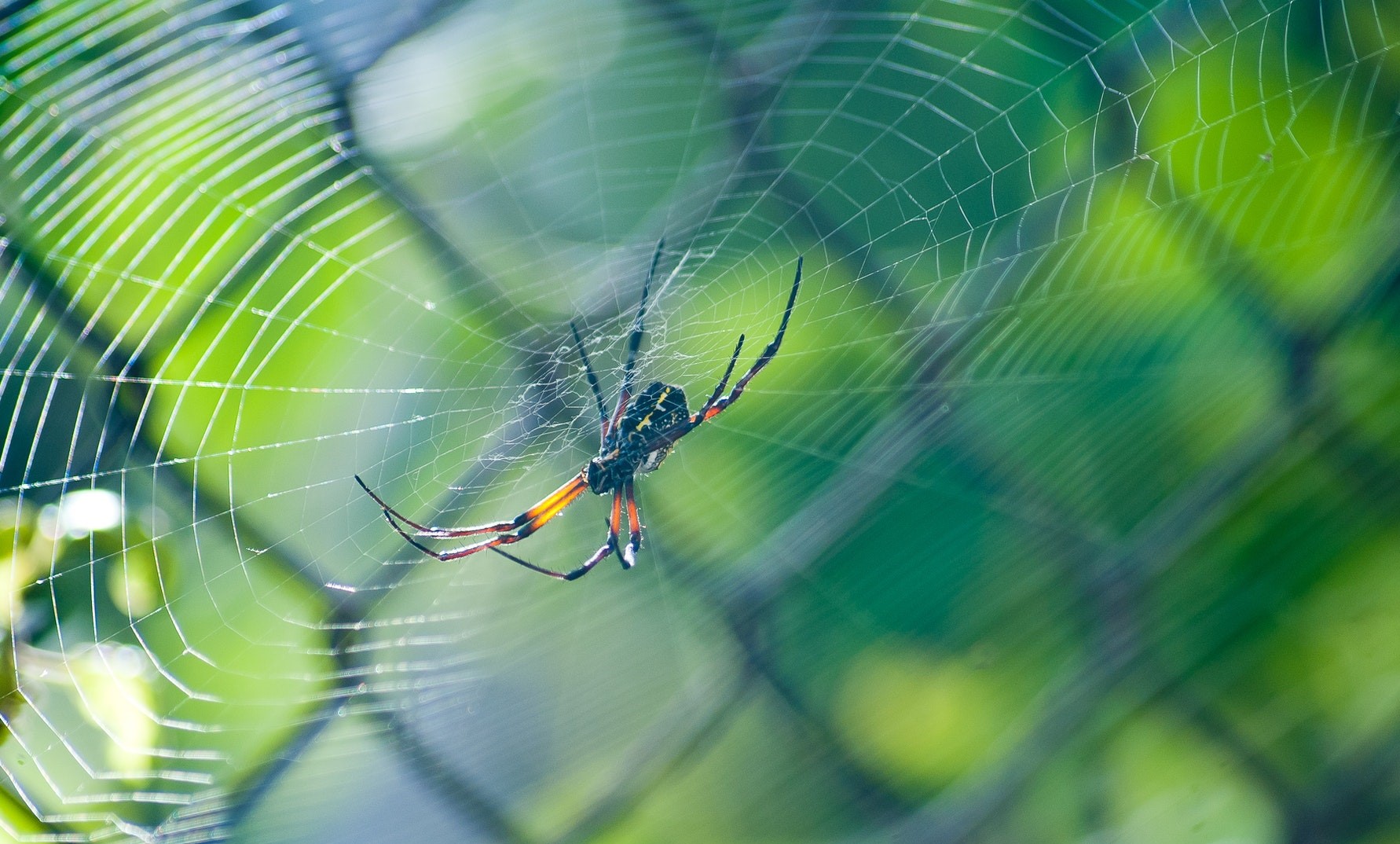 It is common knowledge that arachnids can live anywhere on Earth except in frozen areas. They can adapt to any environment, including city living.

The desert regions of the country offer spiders extreme warmth, which they thrive in, and plenty of food to munch on. Their shelter usually is caverns in the ground that they dig out, but they can also call the trunk of a cactus or tree home.

The tropical forest area is a breeding ground for spiders of all kinds. There are tons to eat and plenty of spaces for shelter, but it is still warm enough to give them the energy they need to hunt prey.

The cities pose a slight problem for spiders because they cannot be out in the open; otherwise, they get squished. Basements, gardens, and clutter around the home give them the spaces they need and the warmth from the house when it does get cold.

5. Hostile Areas of Australia Are No Match For Spiders

Spiders can live in the most hostile areas of the world without even considering it. These areas offer some giant spiders a place that is isolated from people and their cities.

When fewer people are present, more insects and animals can be found. Since insects are a spider’s main food supply, this makes an ideal situation for them.

Deep in the forests, you can find some of the most giant predators on Earth. These are places that most animals and humans avoid. Spiders are right at home, though, and find the predators beneficial.

Arachnids have figured out that humans harm their health, so they avoid you whenever possible. But, as you know, that does not stop the hairy critters from making themselves at home in your bathroom.

6. Ballooning Is Easy for Spiders In Australia

If you have ever seen a spider balloon themselves to safety, you are lucky. It is a sight like nothing else on Earth.

What happens is that the spiders sense extreme danger and realize that they need to relocate. They spin some webs in long, straight lines.

They use these lines to propel themselves into the air and away from danger. An entire clan of spiders recently did this when the spring floods came into the countryside.

Spiders are an integral part of the food chain. Their primary food source, insects, grow big and nasty in Australia. Bug killers help but are not the solution to remove them.

Spiders are the solution. As long as your friendly neighborhood spider hangs around your house, you will have fewer insects to deal with.

The reason this has anything to do with why spiders like Australia is because insects thrive in the country, giving spiders larger food supplies. Making it perfect for giant spiders to live and flourish.

To learn more, you can also read our posts on why kangaroos are so buff, why axolotls are illegal in California, and why capybaras are so chill.

Final Thoughts on Spiders And Australia

Spiders love Australia because it is the perfect habitat for them. Even in larger cities, a spider can find all three main things they need to survive.

Even when a spider is harassed by a human occupant, it can scurry away and hide most of the time. The country is perfect for humans, spiders, and insects, so it is expected to find them hanging around, waiting for their next meal.

Why Do Cats Put Their Buttholes in Your Face? (7 Reasons Why)