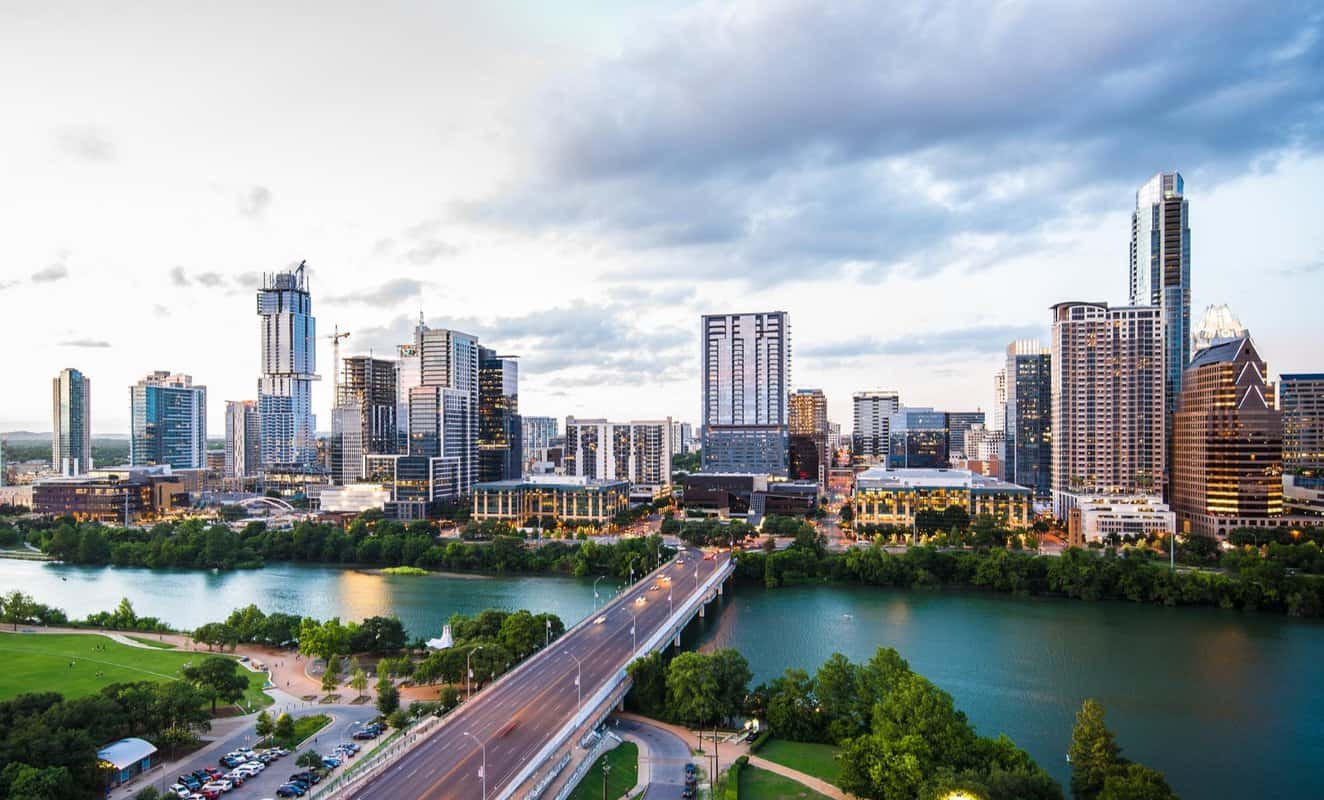 Our country is awesome, but not every state shares the same “wow” factor. For many people, Texas is the black sheep of America.

This brings us to today’s question: why does Texas suck? Well, here are 11 reasons that contribute to The Lone State’s bad reputation.

Why Does Texas Suck?

If you get sick in Texas, get into an accident, or get into a situation that requires you to receive medical care, you’re in for a rough patch.

Not only is access to healthcare ridiculously difficult, but you also better be ready to put a dent in your wallet with how expensive medical services cost.

That’s because the state’s health insurance network isn’t as inclusive as other states. For example, Texas doesn’t support Medicaid.

What’s more, if you’re staying in a rural area, the drive to your nearest provider can extend for over 55 miles!

To put things into perspective, Texas ranked 48th in state health performance in 2022 according to The Commonwealth Fund.

Who likes being stuck in traffic? That’s right, no one.

This is another major reason why Texas sucks — the state suffers from insane traffic issues, especially in the Dallas, Austin, and San Antonio regions.

A huge part of the problem is a consequence of the large population in these areas. But it doesn’t stop there.

Texas is the state with the highest number of people dying from car crashes. In 2022, more than 3,000 deaths were recorded.

Additionally, Texas has the most toll roads out of any state. It has well over 60 toll roads, whereas states such as Ohio, North Carolina, Kansas, and Missouri have only one.

3. Intrastate Travel Is Beyond Challenging

Speaking of traffic, Texas offers one of the most frustrating intrastate travel experiences in the whole country.

Whether you’re traveling from Houston to El Paso or from McAllen to Amarillo, the drive will prove to be a monumental hassle due to the sheer size of the state.

By car, it’d take you around 11 hours to finish either trip. What else can you expect when you’re supposed to cover a distance of more than 740 miles?

Oh, and did we mention that these numbers are for the most direct routes?

Texas has no income tax. This means you can save a lot of money, right?

While Texas is an income tax-free state, it has one of the highest property taxes country-wide. This is the state’s way of making up for the funds it’s not getting from income taxes.

According to a 2022 ranking by Yahoo Finance, Texas takes the 46th spot among U.S. states for the highest property taxes.

Texas’s average effective property tax is 1.6 percent, which means you’re expected to pay an average of just under $5,000 in property taxes per year.

Texas and natural disasters are close buddies. After all, these devastating phenomena hit various areas of Texas year-round!

From floods and wildfires to thunderstorms and tornadoes — you name it. With a state this big, you never know what you’re going to get.

Hurricanes, in particular, hit Texas every season. They’re so frequent that insurance policies for properties are a must down there to protect against expected damages.

Consequently, you end up paying extra to maintain your house compared to other states with less harsh weather conditions. 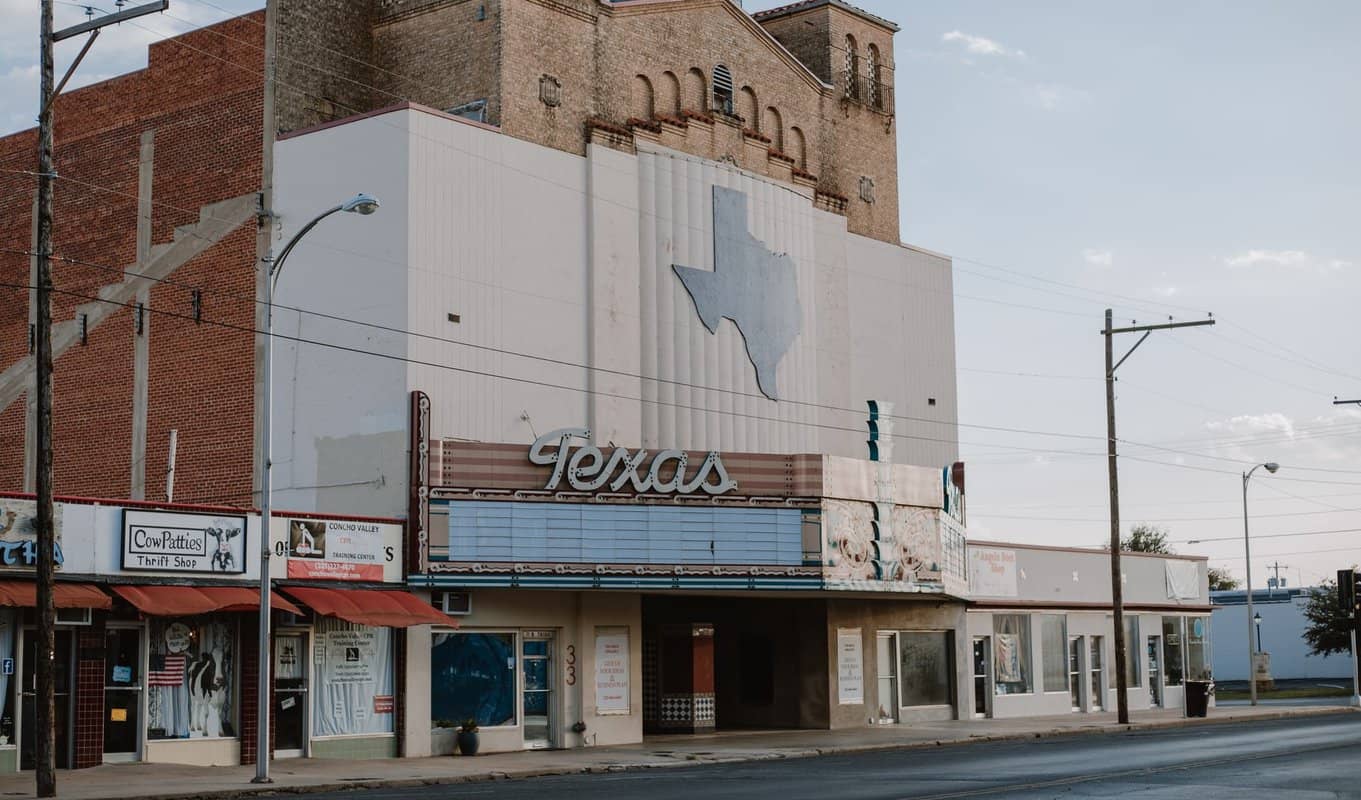 Not only are mosquitoes nagging, annoying, and stubborn, but their bites are itchy and they can transmit many diseases.

So what if we told you that Texas is riddled with these tiny bloodsuckers?

With 85 different species roaming Texas, your chances of getting away are pretty slim.

In Orkin’s list of cities with the highest mosquito count, Texas has the most spots with 7 cities. These include Dallas, Austin, and San Antonio.

Read More:  Why Was India Called The Jewel In The Crown? (9 Reasons Why)

7. Summer Weather Is The Worst

Since it’s located in the south, Texas lies closer to the equator than nearly every other state in the U.S.

As such, hot summers are a staple of The Lone Star State. Except they’re not just hot, they’re sizzling with temperatures normally reaching the 90s and rarely falling 85 degrees Fahrenheit.

If you’re into hot weather, Texas could be your ultimate destination. But if you can’t deal with high temperatures for months on end, you better stay away.

Factoring in the risk of droughts and limited water supply during the season, Texas literally can feel like an oven.

Humidity is a nightmare that you’ll undoubtedly experience in Texas. This makes the state hot not just in summer, but pretty much throughout the year.

Unfortunately, the persistent heat affects seasonal changes in The Lone Star State. In fact, it makes them virtually non-existent!

In Texas, you won’t be able to enjoy leaves turning orange in the fall or snow falling in the winter. Why? Because these things simply don’t normally happen in most parts of the state.

Unless you want to feel warm year-round and don’t mind missing out on the full 4-season effect, Texas is the place for you.

9. Crime Rates Are Off The Charts

When it comes to safety, Texas drops the ball once again. From violence to drug cartels, the state has an alarmingly high crime rate that only seems to go higher.

10. Everyone Is Openly Carrying Guns

We know this is a debatable matter, but with more and more shootings happening every day, a lot of people are no longer comfortable being around guns.

Open-carry ownership of guns is legal in Texas. This means that people can walk around with guns on their hips and no one is supposed to bat an eye.

If that sounds like a problem to you, Texas probably isn’t the state for you. Even more so if you’re visiting or moving from a state with strict gun laws such as Hawaii or New York.

11. Residents Are Too Self-Righteous

Finally, one of the least appealing aspects of Texas is in many cases the folks down there.

It’s one thing being proud of your state, but a totally different thing having an obnoxious “Texas is the best” attitude.

Texans are also infamous for being self-righteous. Having a debate with people in Texas can prove to be one of the most infuriating discussions you’ll ever experience.

Folks may not always be right, but you can bet they’ll never admit it.

As such, coming in with different views isn’t very welcomed in Texas, especially in smaller communities.

To learn more, you can also read our posts on why Philadelphia is so dirty, why India was called the Jewel in the Crown, and why Alabama is so bad.

As you can tell by now, there’s no shortage of reasons to answer the question “why does Texas suck.”

From ridiculously expensive health insurance and high property taxes to unstable weather and unsettling crime rates, Texas sure lives up to its tarnished reputation.