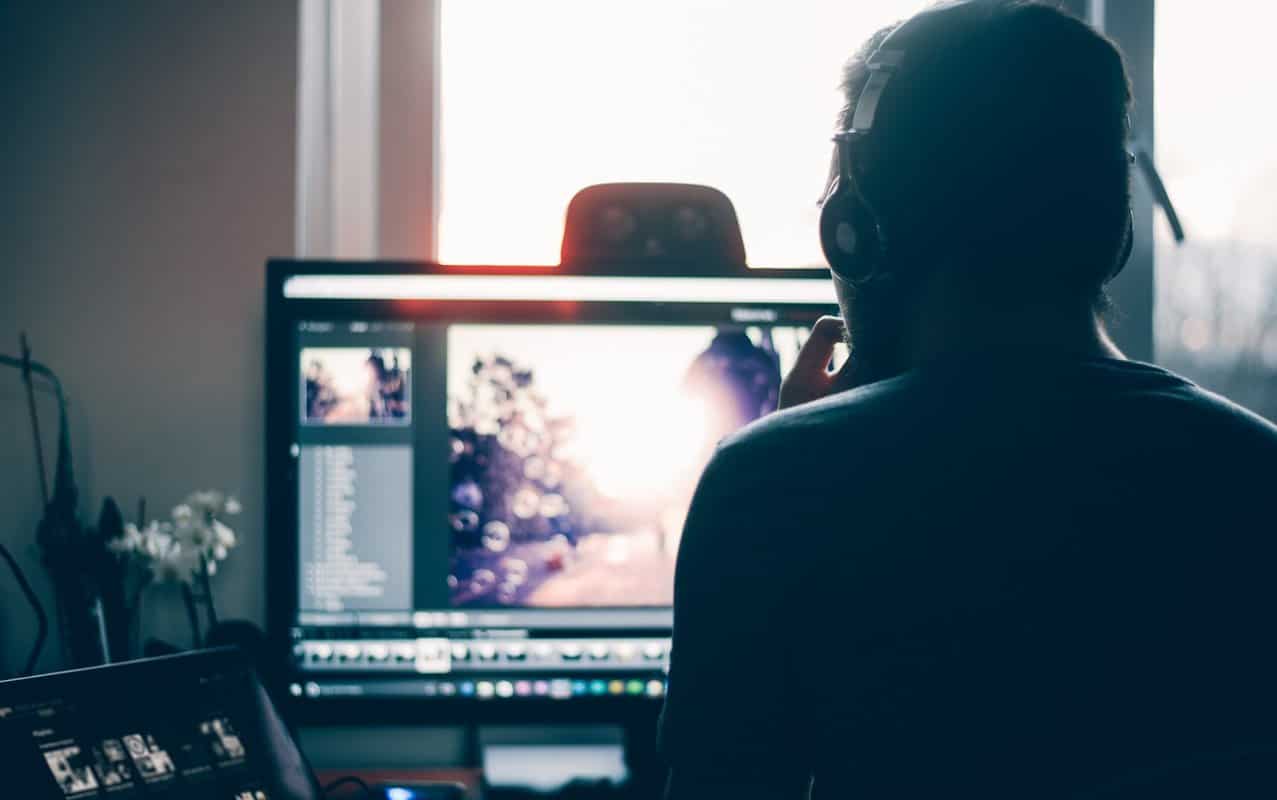 Have you ever seen a 4K TV put on display in a store alongside other types of screens? You may have instantly noticed how unnatural the video feels, and you’re not wrong.

Over the years, 4K screens have racked up some hate from consumers. So why does 4K look weird? Is this issue fixable? Let’s explore all the possible reasons and their solutions.

Why Does 4K Look Weird?

If you’re watching a movie on a 4K screen, you will probably notice that the video feels fake or low quality. In a way, the whole thing might look like it’s shot on a home camcorder.

You may get that feeling despite—or perhaps because of—how crispy and detailed the image is.

This look is caused by motion smoothing, a feature hated by creators and consumers alike.

Between video frames, there’s a split-second of a stutter that’s not noticeable at full speed. Yet, this stutter makes a difference in the general feel of the motion.

When motion smoothing is on, your 4K TV predicts the transition between each video frame and synthesizes it. This is what creates the “Soap Opera” effect.

Most viewers don’t realize this, but there are more or less standard frames per second (FPS) rates for different types of video recordings. It’s a bit of an unspoken but very widely known rule.

Read More:  Why Is T-Mobile So Expensive? (11 Reasons Why)

In a nutshell, the 24FPS rate has been the golden standard for filmmaking for decades.

However, as we got more and more content types in our lives between news, sports, reality TV, indie films, and more, we got introduced to higher FPS rates.

Over time, using 24FPS for fiction and 30+FPS for real-life recording has become a convention. Nowadays, this is used to mimic the effect of reality TV, like in The Office.

When 4K screens work their motion-smoothing magic, they effectively increase the frames per second, accidentally mimicking the effect of reality shows.

That effect from 4K screens (or higher) is what makes things like Jurassic World suddenly feel like a weird jungle cocktail party gone wrong. 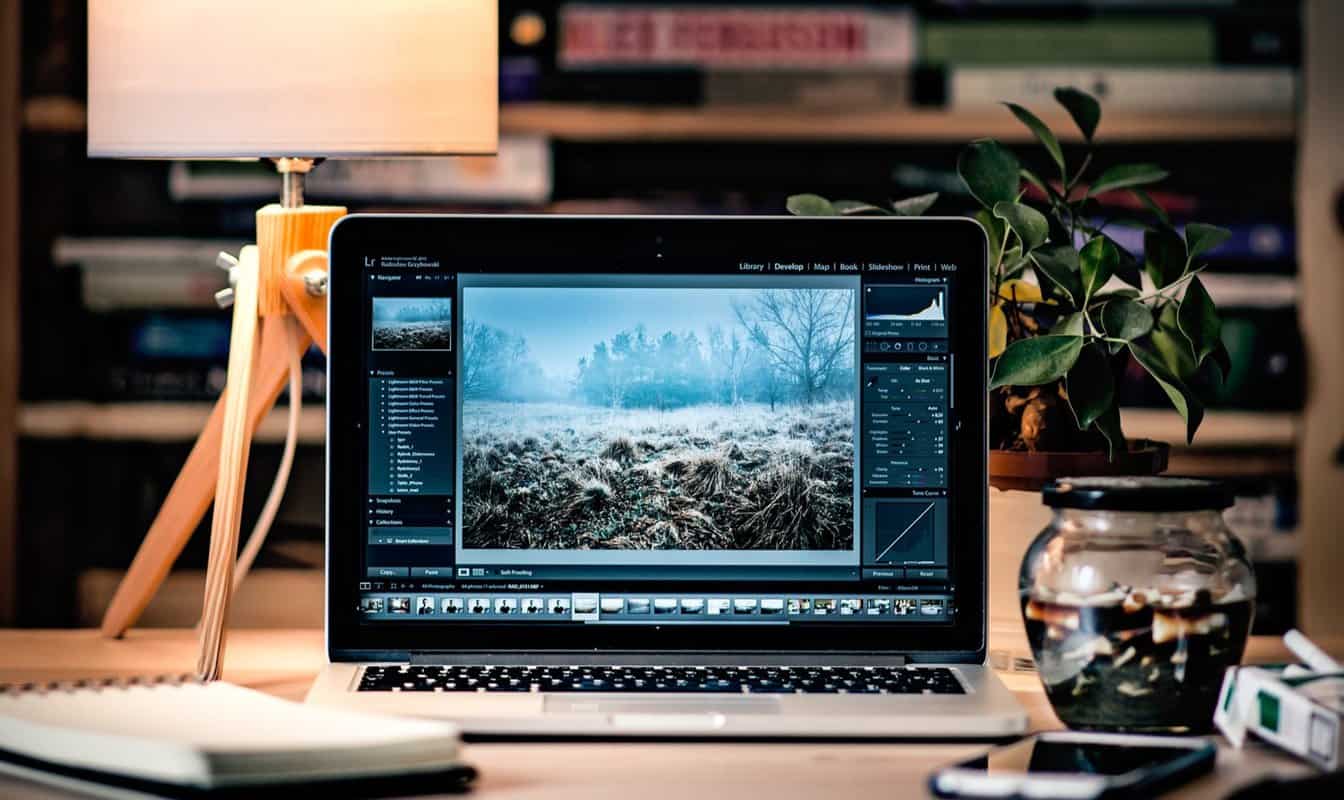 We’ve talked about the key technical reasons why 4K has a weird vibe, but the logistics of 4K quality are just as necessary in this context.

Streaming services, such as Hulu and Amazon Prime, occasionally have technical issues that affect the quality of 4K content being delivered to your screen.

Plus, most of the content you’re viewing on your 4K screen isn’t “true 4K” in a sense. It’s either compressed by your streaming services or was never recorded in 4K, to begin with.

Read More:  Why Is My Phone Dying On The Charger? (9 Reasons Why)

Another reason 4K would look weird is if you’re forcing an HD (1080p) screen to play it. This might give you slightly better quality, but it’ll mess up things like colors and motion blur.

Of course, you’re not really viewing 4K in this case anymore. Instead, your PC is working overtime to compress the content into a viewable quality.

This shouldn’t be a problem if you have a solid PC with high-enough specs. However, if your PC lags during streaming, you should probably restore its graphics settings to 1080p.

Finally, we arrive at the biological reason why 4K and any higher video quality may look weird to some people.

While the human eye can process ridiculously higher resolutions than anything our current technologies can produce, that’s just the “hardware.”

We have a very small focal point, especially when focusing on a single object, like a TV.

Practically, you have to find the right distance from the TV and dart your eyes back and forth to spot the difference.

Plus, this is all based on the assumption that you have 20/20 vision, which isn’t that common. For most people, 4K is an overkill that requires us to move and strain our eyes continuously.

Read More:  Why Is My Polaroid Flashing Red? (9 Reasons Why)

So, why does 4K look weird? This problem could happen because of technicalities like motion smoothing or compression. All in all, 4K might not be the most comfortable for our eyes.

Wider screens, however, are gaining traction as of late. After all, if we’ve reached the highest quality we’re comfortable with, why not start capitalizing on our naturally horizontal vision?

Why Do People Watch WWE? (11 Reasons Why)