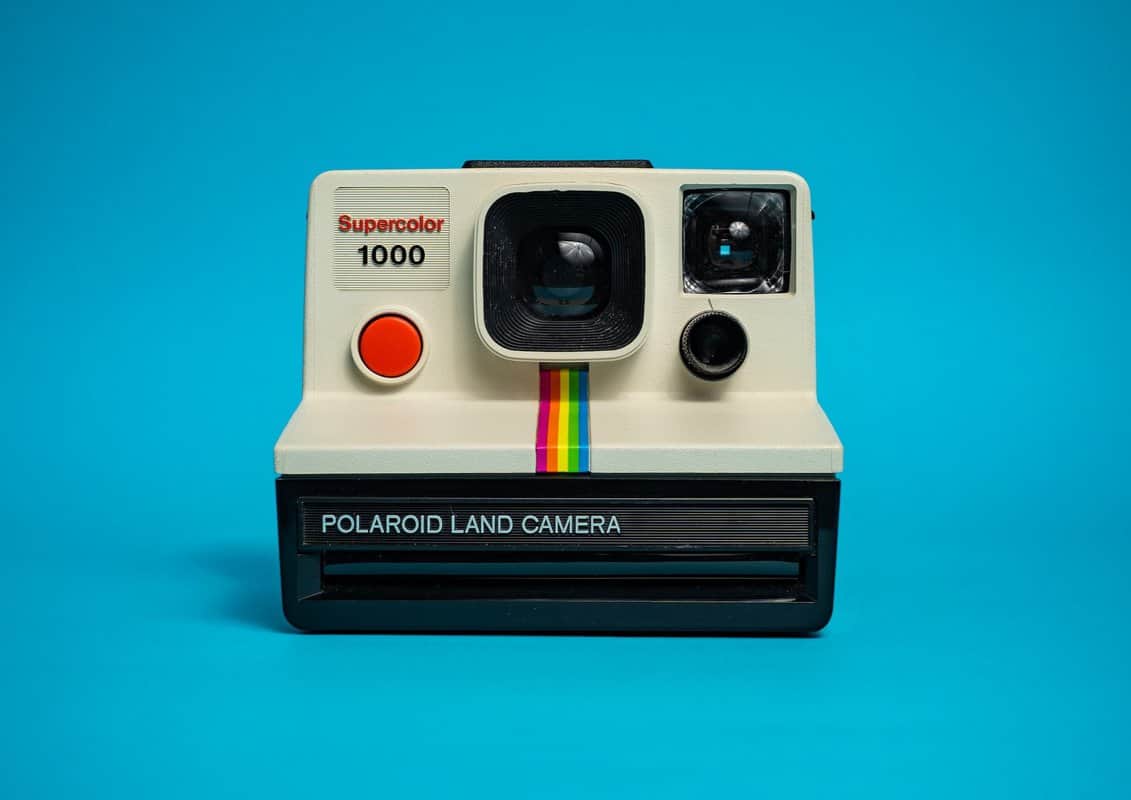 Polaroid cameras are fun and easy to use. That said, figuring out why their LED light indicators blink and flash can be confusing at times. This begs the question: why is my Polaroid flashing red?

Your Polaroid camera may be flashing red for a variety of reasons, ranging from low battery to low memory. So keep reading to find out the top nine reasons why your Polaroid is flashing red.

Why Is My Polaroid Flashing Red?

The most common cause of a Polaroid camera flashing red is a low battery. Most Polaroids are equipped with a low battery LED light indicator.

So when the camera is running out of battery, this indicator starts flashing red.

All you need to do to stop your Polaroid from flashing red is replace its batteries, which should do the trick. Simply push back the lens into the Polaroid’s body and replace the batteries.

Some Polaroid models will flash red even when charged via the Micro USB port to indicate that the battery is low.

Keep in mind that some Polaroids may still flash red when you plug them in.

Even when placed on a charger, some Polaroid models continue to flash red. This way, the indicator lets you know that the battery is low.

Polaroid cameras typically flash red until the battery reaches 50%, at which point the light turns orange.

Read More:  Why Is Casetify So Expensive? (7 Reasons Why)

Other than flashing, some Polaroid cameras will blink red to indicate that the battery is nearly charged.

Some Polaroid models have various LED light indicators. If your Polaroid has a paper/film status light, it may flash red when it runs out of paper/film.

To check if your Polaroid is out of film, turn the control knob counter-clockwise. The control knob’s yellow lines should line up with the shutter button. This will cause the Polaroid’s LED lights to illuminate. The number of LEDs that light up represents the number of shots remaining.

If no LEDs light up, you’ll need to load up a new roll of film. Once you do, the paper status red light should switch off. 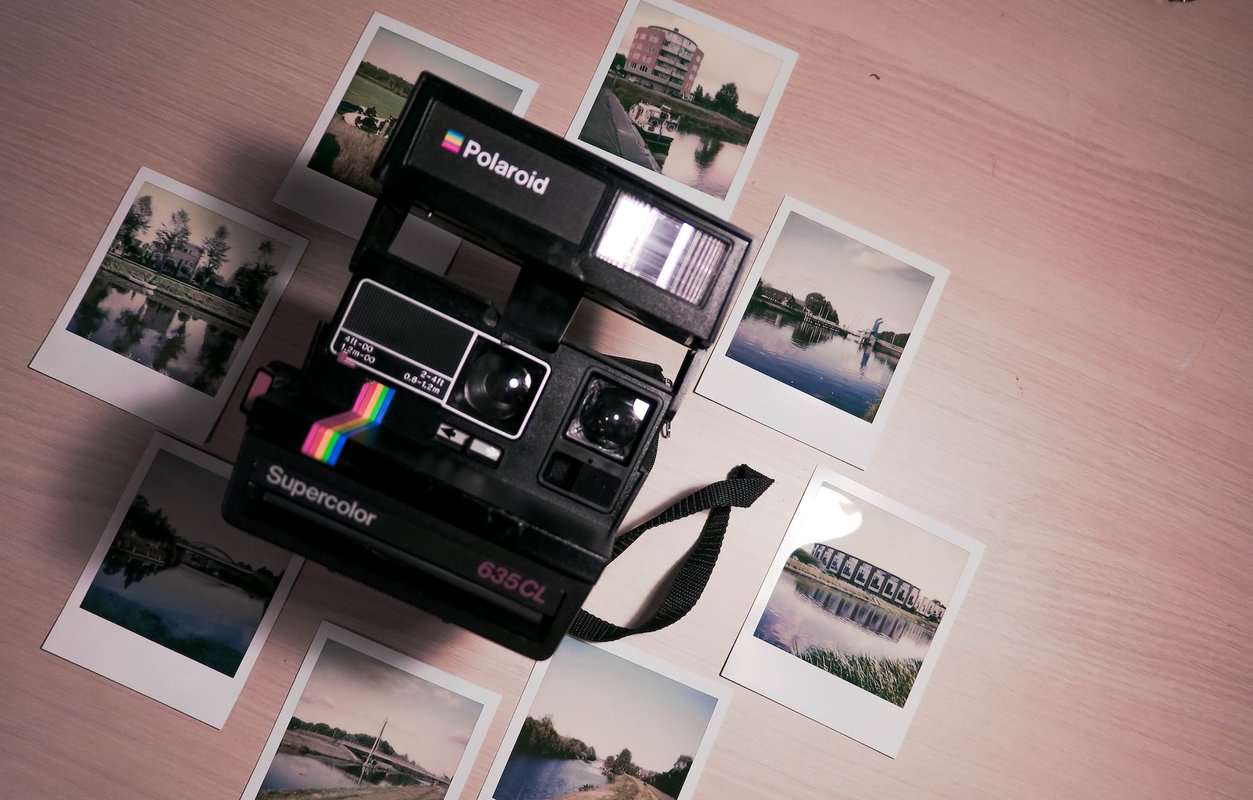 The paper status on your Polaroid may flash red if there’s a print jam as well.

If you take a photo, and your Polaroid flashes red, the camera may have a paper jam. This jam can be caused by:

To fix the paper jam, you should carefully remove the jammed paper. Then, check to see if any other paper is causing an issue and, if so, remove it.

You can cancel printing a Polaroid with some Polaroid models. When you cancel a print, the Polaroid’s print status light will flash red.

A Polaroid camera may cancel a printing process due to a variety of reasons, including:

The film cartridge is one of the most critical components of a Polaroid camera. So when there’s an issue with it, many Polaroid models will flash red.

If you incorrectly insert a film cartridge into a Polaroid, it’ll flash red. In this case, trying to take a photo may damage the film.

Here’s how to remove stuck film from Polaroid:

Most importantly, it’s recommended to dislodge the film cartridge from the Polaroid in a dark room. Otherwise, you risk ruining the film.

Read More:  Why Does Transferring Data To New iPhone Take So Long? (5 Reasons Why)

Polaroid cameras often use micro SD memory cards. If you’re using a Polaroid with a memory card, it may flash red to alert you that it has less than 1 GB of space left.

When it runs completely out of memory, the Polaroid camera may start blinking red.

All you need to do in this case is either replace the memory card with an empty one or empty the one in the Polaroid.

Just be careful not to expose the film to light if your Polaroid model places the memory card inside near the cartridge.

Some Polaroid cameras come with ink cartridges. These models usually flash red when they’re printing to let you know that the ink cartridge is full.

In that case, there’s not much of an issue for you to fix, so you don’t need to be concerned.

Why is my Polaroid flashing red?

For most Polaroid cameras, a flashing red light indicates a low battery. Other issues can also cause your Polaroid to flash red, such as running out of memory and misplacing film cartridges.

Luckily, troubleshooting the cause of the flashing red light isn’t difficult. The above-mentioned causes are the most common. So if your Polaroid ever flashes red, you can refer to this article right here.

Why Man Buns Are Gross? (9 Reasons Why)