Why Is The Google Pixel so Expensive? (7 Reasons Why) 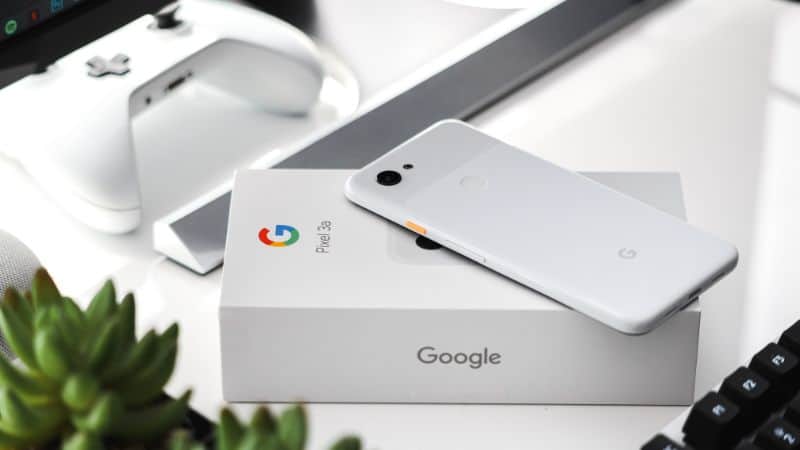 When talking about the Google Pixel, we often find discussions revolving around Google, their innovations in technology, and the shockingly high prices on their range of smartphones.

While the Google Pixel is well worth the hefty price tag, it’s not immediately clear just what makes it so expensive. Here’s what I found!

Why Is The Google Pixel so Expensive?

The Google Pixel is expensive because it is produced by Google, a company known for its innovative and high-quality products. Additionally, a powerful microprocessor, enhanced camera quality, and new technology-driven features contribute to its high price. Furthermore, Google Pixel’s design plays a role in setting the price of the smartphone.

To learn more about the Google Pixel, from Google’s image to the machine learning-powered features of the smartphone, keep reading!

Google is a tech giant that is known for its presence in almost every aspect of the tech industry, from search engines to machine learning.

With Google pouring millions of dollars into research and development, it’s no surprise then that their resulting product offerings reflect this through their high prices.

One of the fruits of Google’s efforts in machine learning research is the creation of its first-ever system on a chip (SoC), the Tensor.

The Tensor chip was introduced as the microprocessor on the 2021 Google Pixel models, and it uses machine learning technology to power several new features and upgrades that make the Google Pixel a stronger contender in the high-end smartphone market.

Since Tensor is a product of years of collaboration between teams of both hardware and machine learning developers, it’s undoubtedly a costly part to create and thus contributes to what makes the Google Pixel so expensive.

In addition, the Google Pixel may turn out more expensive because there is more than one model of the Pixel available on the market today.

The Google Pixel 6 is available in 2 models, with an additional model to be released in the summer of 2022.

For its upcoming summer release, Google will be releasing the Google Pixel 6a, a more affordable model, which will retail for $449.

Meanwhile, both the Google Pixel 6 and Pixel 6 Pro were released in October 2021, and both are available for $599 and $899, respectively. 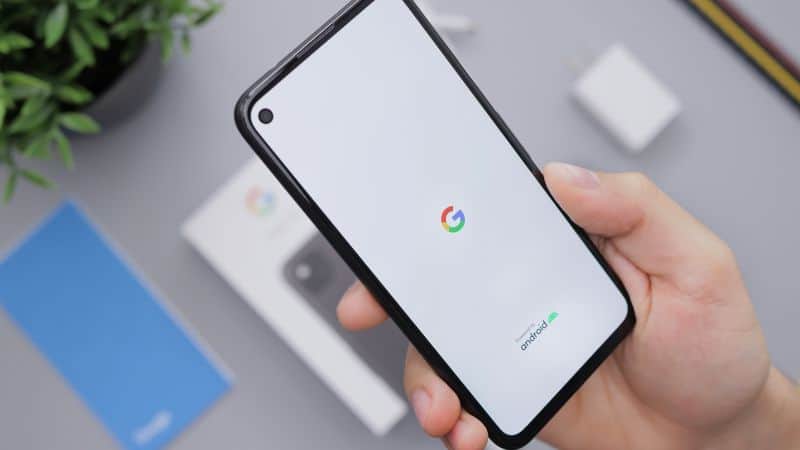 One of the main selling points of the Google Pixel is its new camera technology.

The Google Pixel’s camera works alongside the machine learning-powered Tensor chip to capture and process images like never before.

With an ultra-wide rear camera lens that captures more details and 150% more light than previous Google Pixel models, vivid colors and true-to-life tones are a guarantee in every picture.

Additionally, Tensor also supports a new feature called Magic Eraser, which uses the chip’s machine learning capabilities to allow you to erase people and other items in the background of photos you take.

Aside from major changes to the photo processing capabilities of the Google Pixel, there were also further enhancements made to the smartphone’s battery.

The Google Pixel 6 and 6 Pro are capable of fast charging, with the phone reaching 50% charge in just half an hour.

Battery life is a major consideration when purchasing a new smartphone; thus Google can charge a premium for the Pixel’s longer battery life.

Aside from my points above, the Google Pixel’s design plays a large part in its high price.

For one, the Google Pixel’s design uses a bold glass and metal exterior to match Android 12’s user interface.

Designers also carefully chose each of the several color choices available for the Google Pixel 6 and 6 Pro, which further add value to the smartphones.

Additionally, the glass used on both the front and back of the Google Pixel is made of gorilla glass, which is twice as thick as that of the Pixel 5; this guarantees that the newer Google Pixel is far more durable than previous models.

Moreover, the Google Pixel is certified water and dust resistant with a rating of IP68.

All in all, these factors play a role in the Google Pixel’s high price.

7. Data Security is a Priority

Data privacy and security are major concerns today, and Google works to address this by applying stringent security measures to the Google Pixel, as well.

One way is through the Titan M chip, which is similar to the security chip being used in Google’s data centers across the globe.

Additionally, the Google Pixel has a security hub that allows you to control all your privacy and security settings in one place. This makes it easier to decide what Google is able to share with other third-party applications.

It goes without saying that these security measures are costly to implement, and as such are part of the reason why the Google Pixel is pricey.

There are several reasons why the Google Pixel is expensive, and these mostly relate to branding, design, and the introduction of new technology through the Tensor chip.

Why Is Zipcar So Expensive? (7 Reasons Why)

Why Is Panera So Expensive? (11 Reasons Why)