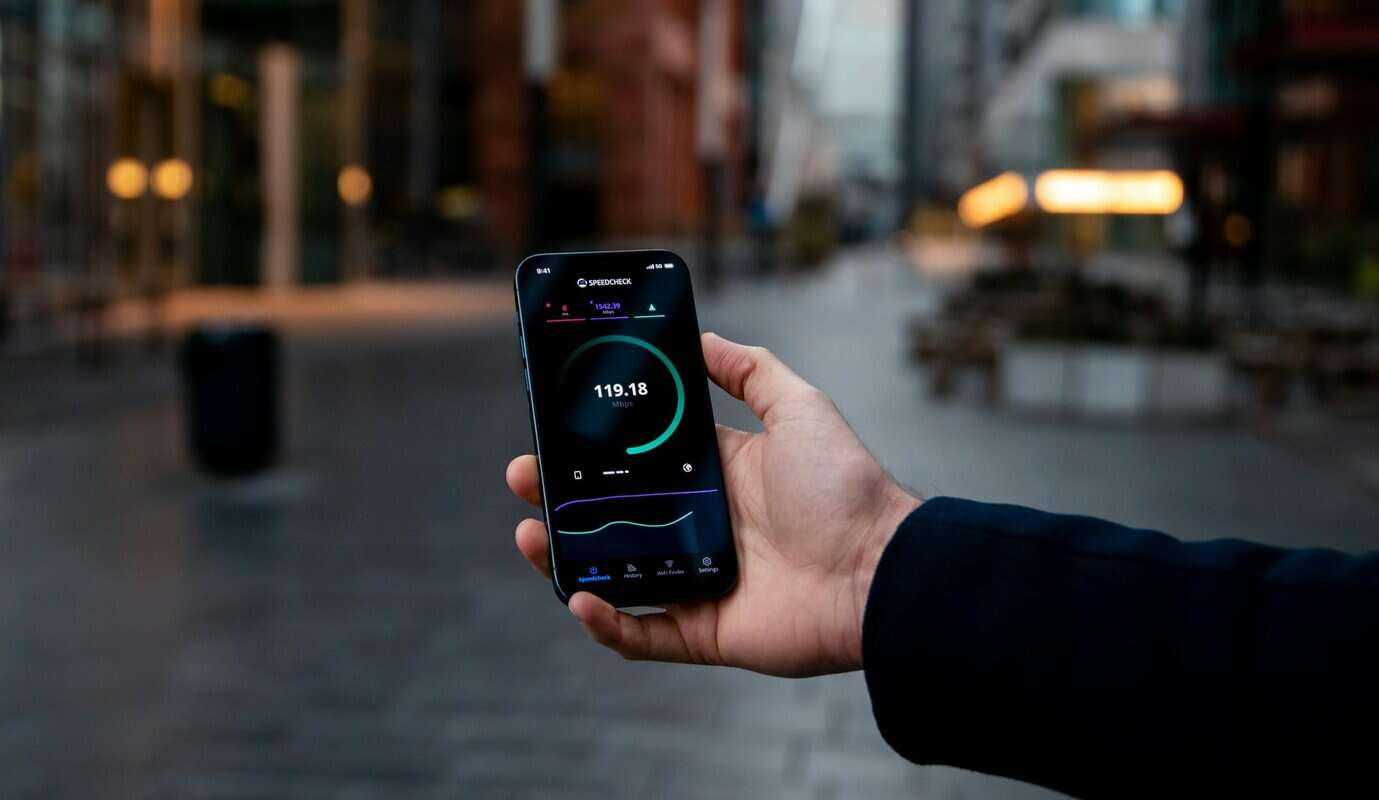 Technology is ever-changing, and it can be hard to keep up with the changes. Mass-produced, pocket-sized cell phones popped up in the early 2000s, and smartphones took their place within a decade.

What was 3G eventually became 4G, what was 4G became 5G, and the whole time, the three letters of ‘LTE’ popped up intermittently. With how fast technology moves, you may not have gotten the opportunity to learn what it means!

Why Does My Phone Say LTE Instead Of 4G?

For a significant amount of time after the official standard for 4G was set, many companies used 4G and LTE interchangeably as a marketing tactic.

LTE is short for Long Term Evolution, and is not truly a network like 3G or 4G but is something of a pathway your device follows to achieve 4G speeds.

When the standard for 4G was initially set, a vast majority of devices were downright incapable of achieving the speed required to be classified as 4G capable.

To fix this, a regulating body known as the ITU-R allowed companies to label their LTE-capable devices as 4G capable, as long as the connection was demonstrably faster than a 3G connection.

As such, your phone may be showing LTE simply because your provider chose not to utilize this arguably shady marketing tactic.

Read More:  Why Is Adobe So Expensive? (10 Reasons Why)

2. Not Fast Enough For True 4G

Time and technology moved forwards as they always did, and as more devices became capable of true 4G, LTE began to be used for its original intent again.

If your phone is showing LTE instead of 4G, there is the chance that your network connectivity speeds simply are not fast enough to be considered 4G.

In these cases, you can try to find somewhere with a better connection, though it may involve some moving around.

Remember that wireless network speeds can be affected by anything, even a concrete wall or your vicinity to a microwave.

Sometimes, your phone can seem to lose speed for no reason.

Unfortunately, this is how electric and radio waves work- there’s not much you can do about it unless you have a degree in electrical engineering! 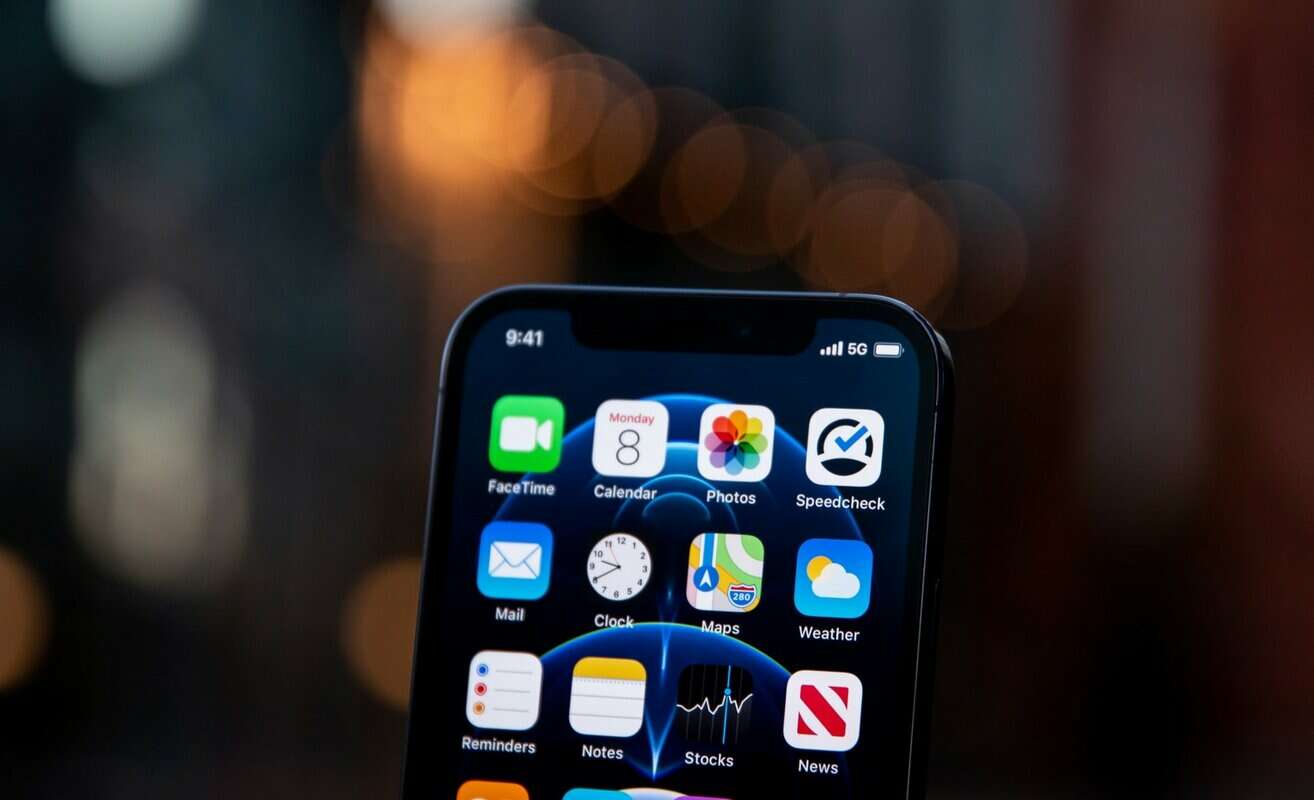 Not every device can currently connect to 5G, though many companies advertise their devices as capable of 5G.

For a while, the fastest speed available for your device was LTE-A, meaning that LTE was the quickest form of 4G once again.

However, with the advent of 5G, LTE-A has been left in the dust- though if your phone is capable of LTE-A, you still have significant speed.

Read More:  Why Is Windows So Expensive? (11 Reasons Why)

If you have AT&T as your mobile phone company, your phone saying ‘LTE’ can be a good thing!

Under the AT&T network, LTE signalizes faster 4G connection than what they categorize as 4G. AT&T’s 4G speeds are based on older networks and are slower than LTE, which is synonymous with ‘True 4G’ in the case of AT&T.

As opposed to the typical route of labeling LTE as 4G, you can see that AT&T chose the opposite direction. You could consider this technique just as much of a marketing tactic, though AT&T went in an odd direction with it.

Therefore, if you have AT&T, your phone may show LTE when you have a full 4G connection in actuality. Not to worry, though- the difference in speed will be negligible.

5. Your Network Provider Is Throttling Your Speeds

Nobody likes to think of their network provider purposefully shorting their internet speeds, but it is a sad reality.

Occasionally network providers will throttle their users’ internet speeds to save bandwidth room. This will typically be during certain times when usage is down in specific locations.

For example, the speed of a phone at 1:30 AM in Florida will be throttled for phones in California at 10:30 PM to run faster.

Read More:  Why Are AirPods So Expensive? (11 Reasons Why)

This can be inconvenient for the affected person, but the speed difference will typically be negligible.

Besides, companies calculate this throttling so that it works outside of peak operating hours- you are not likely going to miss it!

To learn more, you can also read our posts on why your phone is using so much data all of a sudden, why your iPhone location jumps around, and why Nokia phones are so strong.

There are only a few reasons for your phone to show LTE instead of 4G. The distinction is ultimately a marketing tactic more than anything else, used to inflate claims of speed.

You shouldn’t worry too much about your speeds either way- the difference is ultimately negligible. Unless you are uploading or downloading a massive file, you’re not likely to notice a difference in speed at all.