Why Are Apple Monitors So Expensive? (7 Reasons Why) 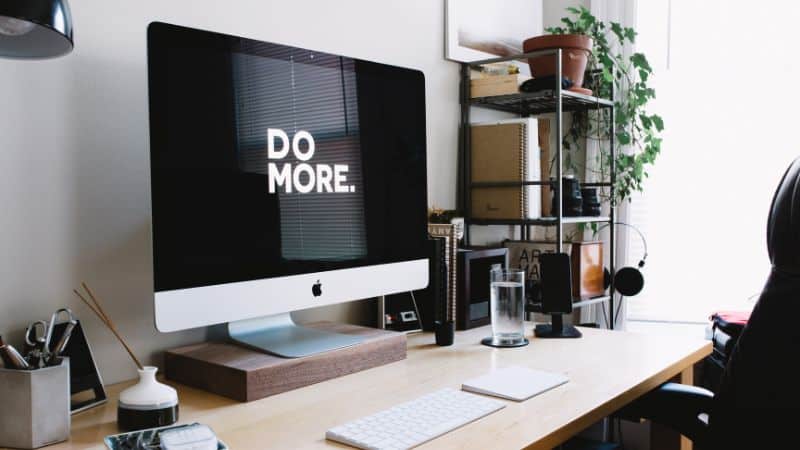 We’ve all seen Apple’s ability to create beautiful products in almost any form over the years, and Apple monitors are no different.

But, if you’re new and planning to buy Apple products and monitors, you’ll wonder how Apple monitors have become so expensive. I was curious about the same thing, so I looked into it. Keep reading to discover the reasons Apple monitors are costly!

Why Are Apple Monitors So Expensive?

Apple monitors are expensive because the brand has a reputation for creating beautiful and high-quality devices. In addition, the Apple monitor has excellent features, like good image quality, incredible design, impressive audio, and a wide camera. Also, Apple monitors have great demand in the market, making them even more expensive.

Do you want to know more about why Apple monitors are expensive? Here are seven reasons why. Read on!

1. Apple Monitors Are In Demand

Apple’s products are always in high demand, from phones to monitors and all of the devices the company has released in recent years.

Of course, this is because Apple is known to produce high-quality products with great features for whatever device and model the company makes.

As a result, people tend to wait for every product release, just like Apple monitors. Thus, making them in demand and costly.

2. Apple Is A Trillion Dollar Company

Read More:  Why Do AirPods Charge So Fast? (5 Reasons Why)

Naturally, with this kind of reputation and market value, Apple has the authority to price Apple monitors high in line with all its product pricing.

That said, the richer the company is, the more influence there is to charge higher for whatever product they may create.

3. Apple Monitor Is A High-Quality Product

Apple does not have to prioritize cost over quality, and it is among the reasons consumers hold Apple in such high regard.

Additionally, Apple puts a high value on its products, which means that any Apple device you buy will be well worth the money owing to its high-quality hardware and software.

In fact, those who have used Apple monitors can undoubtedly describe how unique it feels to use an Apple monitor compared to the cheaper ones.

As a result, consumers are sure that they get the best product they could get when they buy Apple monitors, making them even more expensive.

4. Apple Uses Only High-End Components For All Its Products

Apple’s unique bezel designs on most of its devices are easy to identify even without the branding.

Further, Apple’s components are among the most dependable and high-quality on the market; also, Apple has a very low bug rate and rarely requires product repair.

Read More:  Why Is Microsoft Not In FAANG? (6 Reasons Why)

Of course, consumers can expect Apple monitors to be like any other Apple products that outperform competitors.

So, since Apple uses nothing but high-end components that make the products more durable and efficient, Apple monitors are costly. 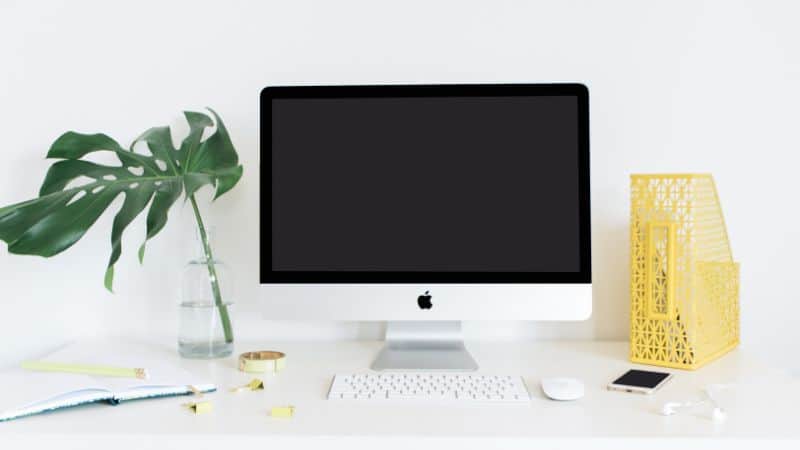 Another factor in Apple monitor’s higher prices is its technological innovation, like how the image quality has turned into one of the great features that people want in Apple monitors.

Additionally, Apple monitors have not only sold well, but they’ve also helped ease people’s lives in many ways since the first launch of the product.

As a result, knowing how reliable the Apple monitor has been in the past years, it has built its reputation as an excellent monitor and among the Apple product that is also worth buying.

Having great features is why people love Apple monitors, despite being expensive. But, of course, people are willing to pay for expensive items if they can gain something in return.

So, while the same product from other competitors doesn’t perform as much as what Apple monitors can provide users, it has features every computer user would want to have.

As a result, with these great features, many people want to shift from ordinary, low-performing monitors to Apple monitors, not minding how high the price is.

7. Involvement Of Research & Development In The Production Of Apple Monitors

In 2020 alone, Apple spent $18.75 billion on the company’s research and development, owing to the countless research projects in various minor research facilities worldwide.

Naturally, buyers of Apple products will shoulder this expense, and the level of quality and innovation justifies the price that Apple consistently provides, including Apple monitors.

So, as a result of constant research and development, all Apple products have great features in every model and type of product released.

Apple monitors are expensive because of the high demand. Also, Apple monitors have great features compared to similar products from other competitors.

Additionally, Apple monitors have undergone months of research and development and continuous innovation, making them even more expensive.

Why Are 4K Monitors So Expensive? (7 Reasons Why)

Why Are Apple Pencils So Expensive? (9 Reasons Why)