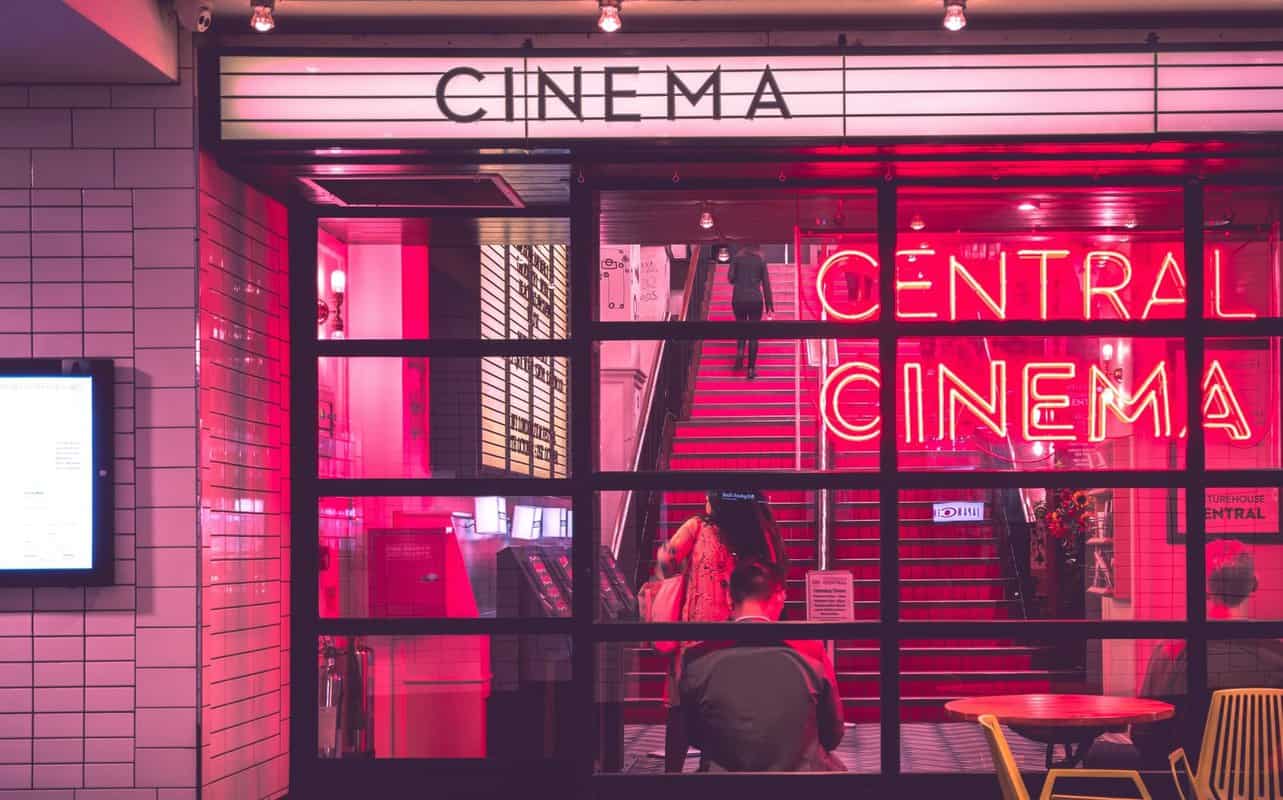 Movies are magical. The lights go down, the image appears on the screen, and the room settles for two hours of wonder. It’s easy to fall in love with what we see on screen.

Why do people watch movies? What about videos in a two-hour format is so intriguing for the average human? Is there a reason why people view them?

Why Do People Watch Movies?

Movies are a form of escapism. People watch them to drift into a reality other than their own. Movies provide a way to run from the troubling things in real life.

Many people are against escapism, but it’s a critical coping mechanism for many people. It allows them to operate, even in the toughest times of their life.

Many people use movies to form a new reality in their minds. They might meld themselves with the main character, envisioning parts of the film they can transfer to their life.

People watch movies because they want to feel like they can be part of magical realism. It’s a more extreme form of escapism that allows individuals to survive in life.

Movies are exciting because we see traits of ourselves in characters that are impossible. If you are shy, you can see yourself conquer that fear through other characters.

The ability to see yourself in a movie is a powerful one. Seeing the main characters in the film conquer their troubles can help you determine how to defeat yours in reality.

Movies come to life for entertainment, and that’s why some people watch them. They want to observe a spectacle onscreen and entertain themselves in their spare time during the day.

There are plenty of movies made for spectacle. Films like Transformers, Batman V. Superman, and Hulk work for entertainment for the audience.

There’s nothing wrong with watching a movie for entertainment purposes. People work hard, and films allow them to sit back and relax in the free time they have in their lives. 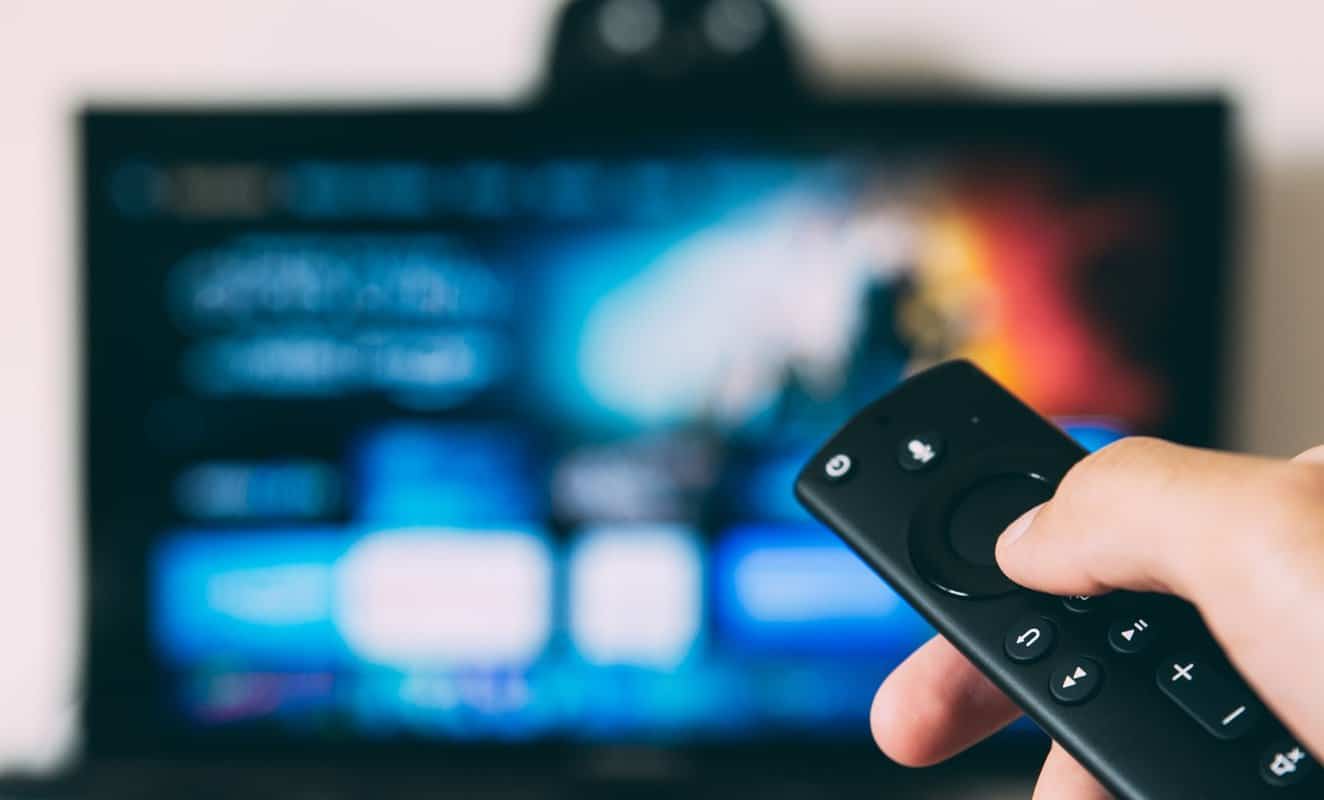 Many movies incorporate real-life troubles in a fantastical world. They watch movies to explore these ideas with characters that don’t exist in the modern world.

If you are experiencing a breakup, you might watch a movie about a breakup to handle it. If you’re interested in war, you might view a film based on violence to understand it.

Filmmakers always have a purpose when they make their films. Many want to address real-life troubles, and there is an audience that craves what they create for them.

Many creators make movies as a form of art, and some film-lovers watch them to see that art displayed. These movies might not make as much sense, but they are beautiful.

Read More:  Why Does TV Still Exist? (9 Reasons Why)

Movies made by creators such as Wes Anderson are made more for the art and the aesthetic than the story. They have unique quirks and colors that garner a cult audience.

Watching movies for art isn’t for everyone. Movie critics are one of the biggest audiences for this style, as it makes them feel slightly superior to the rest of the watching world.

We all have favorite actors. One of the biggest draws for many films is the actor in the role. People flock to the theaters to see this person in massive groups, every weekend.

Actors like Leonardo DiCaprio and Harry Styles have a massive following. People will travel to see their movie, no matter what the film is about in reality. It can be bad or good. It doesn’t matter.

People onscreen are like gods to people who head to the movies. The more attractive an actor or an actress is, the more people travel to see their films. Attractive actors matter for profit.

This rationale might seem ridiculous, but attractive actors help gain an audience for movies that might otherwise struggle. A quality story and visuals are a bonus in the theater.

We learn things in films, whether they are historical or science-fiction. People watch movies to further their knowledge of something they don’t know about in reality.

Read More:  Why Do People Hate Mondays? (9 Reasons Why)

Historical fiction films provide information about what life was like long ago. Sci-Fi movies provide a glimpse at what the world would look like if things went differently.

Whatever the reason, there are plenty of movies that allow individuals to further their knowledge of the unknown. Movies are a unique study of what could be a reality.

Movies help people feel something. Whether it’s a heart-wrenching love story or an action-packed suspense film, people observe films to get a feeling they’re missing.

Some people have trouble feeling things in their lives. A movie might be the only thing that can get them to cry, become angry, or deal with other strong emotions.

Movies can even help individuals get through tough times. A film like Big Fish might help someone grieve the loss of a parent. They aren’t just entertainment – films are tools.

There are many reasons why people watch movies. They might view them as escapism, to see themselves on the screen, or simply for entertainment. They are made to be loved.

No matter why people watch movies, they have been in society for a long time. They impact how we operate as a society and will continue to do so in the future.