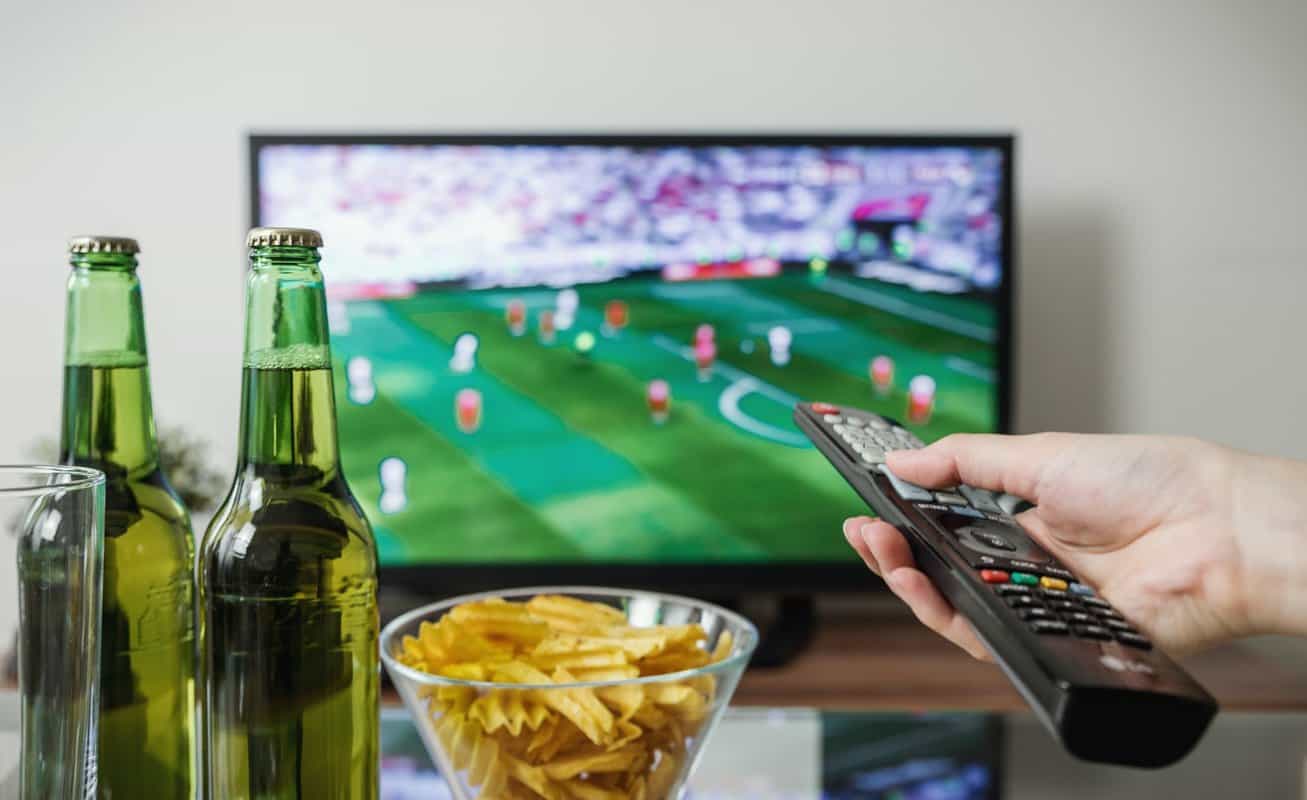 Many people wonder why TV still exists with the advancements in entertainment and the internet age. But there are many reasons why TV remains relevant.

We explore nine different reasons to get to the bottom of this mystery. So keep reading to learn more about why TV is still around.

Why Does TV Still Exist?

Television has never been more diverse. TV is a great way to escape the real world and get lost in different cultures, traditions, and stories.

You can turn on your TV at almost any hour and find engaging programs from all walks of life to enjoy.

TV gives actors opportunities they can’t find anywhere else. One of the best things about television is that it provides actors with jobs that allow them to thrive.

So if an actor struggles to find work in movies, they have a better chance of landing a TV series, which keeps programming cycles going.

Even in the age of social media, TV still has some of the best actors. Moreover, more prominent names grace TV screens than they used to. High-budget shows can net AAA actors, which appeals to wider audiences.

You don’t have to worry about buffering time! Television programs air live, so there are no loading times required. Even the best internet connections are still vulnerable to the occasional buffer period.

Many want to sit and enjoy their shows without worrying about interruptions. TV allows for this in ways that streaming can’t replicate — yet.

4. People Are Used To It

TV also brings families together, giving parents and children something to do together in a way everyone can enjoy.

TV is also famous for its convenience because you can watch it anywhere — your bedroom, bathroom, or even the kitchen (or maybe all three).

One of the main reasons TV is just as relevant as ever is the increased production quality. With technology, there are ways to make scenes and plotlines even more immersive.

With this new level of detail and dimension, TV has found a way to stay relevant in an age where people crave more than just passive viewing.

Many TV shows have movie-quality production, which helps bring in more viewers and keep TV relevant. 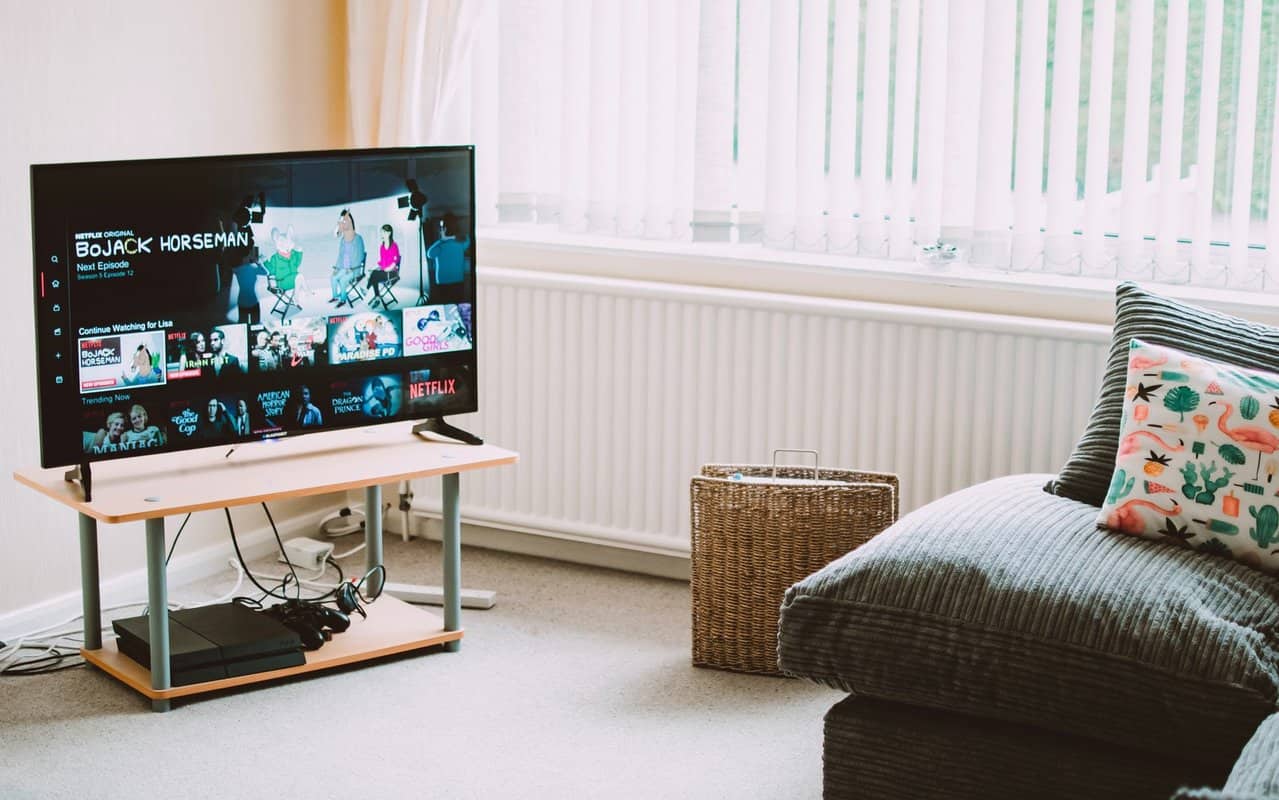 TV is still relevant because companies use it for advertising products and services. It’s one of the main ways consumers learn about new products, and companies know this. That’s why TV is big business for corporations everywhere.

People are drawn to TV because they love getting lost in its stories (and, of course, commercials). And this leads back to one simple point: When people see a company’s ad during prime time television, that company has their full attention.

We can talk about the future, but live sports are still a huge draw, and it’s one of the few things that people will still sit down and watch regularly.

And if live sports coverage is good, it doesn’t just attract one type of viewer. More than 200 million people tuned in for this year’s Super Bowl, meaning most were not at the stadium or watching online.

The way we consume media is changing rapidly, but that doesn’t mean TV is going anywhere anytime soon. The reality is that TV has been around for the better half of a century and will continue to be a major player in our culture.

TV has always been authoritative, but it now feels like the only place where we can get cultural conversations about big issues.

TV isn’t just informative — it provides an emotional connection with the viewer. That’s a level of authority that many other forms of media don’t possess.

TV is a dying medium, right? Actually, not so much. Truth is, many people still watch TV. According to Nielsen, over 122 million households in the US have at least one TV. This comes out to about 71% of all homes!

People still watch TV for various reasons, but one major reason is that they just enjoy it. Sitting and watching the news or catching up on your favorite show can be relaxing.

Another reason so many people continue to invest their time in TV is that it’s easy to use. TV has always been an accessible and easy medium. You don’t have to search for a show or look at a map of where you can watch it — there’s nothing to do but turn it on and start watching.

There are few things as comforting as flipping on the TV in the evening and knowing that whatever you want is just a channel away.

Most people still rely on TV for their evening entertainment, and many believe it is more entertaining than anything else they could do with their time.

When getting the entertainment you love is as easy as TV, it’s no wonder why so many people prefer it.

Moreover, television offers certain benefits that digital advertising can never replicate, like social interactions with others who are watching TV with you at the same time and being able to discuss what happened after you watched it together.

TV also has a lot of benefits that you don’t get from digital media, like feeling closer to other members of your community or experiencing life events as they happen rather than through an algorithmic timeline feed.

To learn more, you can also read our posts on why people watch movies, why people hate Mondays, and why church is so boring.

Indeed, TV is no longer the only way to watch media. But there are many reasons why it’s still relevant in our society.

And since people still watch it, they will always be able to rely on TV as a resource. So while TV may be in a state of decline, there are still plenty of reasons why it’s worth investing in.

Why Is St Louis So Dangerous? (9 Reasons Why)