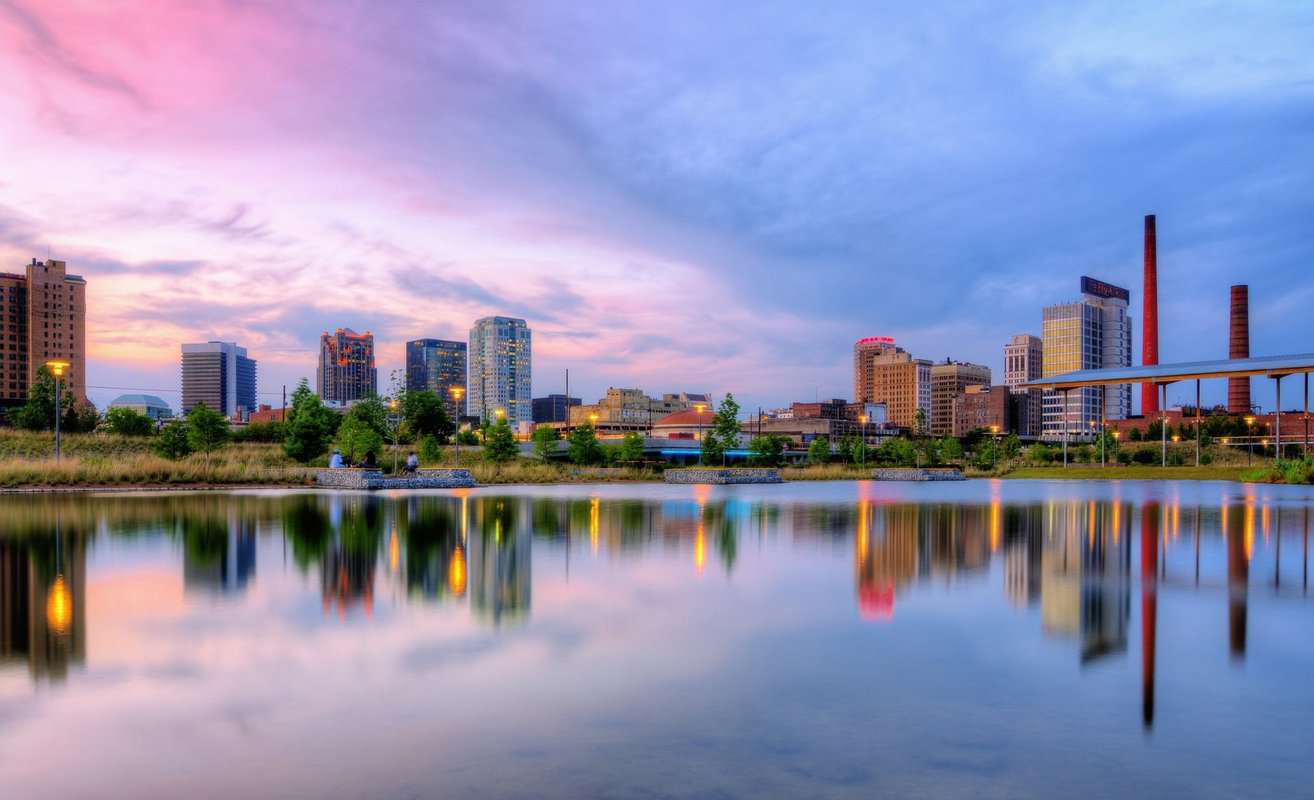 Home to diverse landscapes, picturesque towns, and the ever-famous Deep Sea Fishing Rodeo, Alabama is, without a doubt, one of the most beautiful and underrated states in the US.

But unfortunately, Alabama gets a ton of hate from both Americans and non-Americans alike. It consistently ranks near the bottom of most quality-of-life polls. But why is Alabama so bad, according to some people? The reasons may shock you.

Why Is Alabama So Bad?

Alabama’s weather is like the news: scary, unpredictable, and full of surprises.

From extremely hot summers and alarming droughts to terrifying hurricanes and ice storms, no one can accurately predict what Alabama has in store from one week to the next.

Alabama—particularly Birmingham—dominates the list of the most unpredictable weather of the country’s 50 largest metros. It’s up there with Michigan, North Dakota, and Nebraska.

So if you’re planning to visit Alabama, always have an umbrella and jacket on hand for unexpected weather.

2. Alabama Is A Victim Of Bad Stereotypes

Alabama is one of those states that get a bad rep from the internet.

Whenever there’s a post or joke online about inbreeding or incest, people flood the comment section with “sweet home Alabama.”

It’s become so bad that people actually think that, in Alabama, it’s legal to marry your sibling or parent. It’s not!

The state has some cousin marriage laws, but that’s the extent of the state’s “in-family” marriages.

Alabama’s bad (and untrue) stereotypes contribute to all the hate the state is receiving across the globe, which is both unfortunate and unfair.

No state should be labeled the “Incest State,” that’s just downright disrespectful.

It’s no secret that Alabama has an incredibly complicated past, rooted in a lack of equal rights, wars, and slavery.

Every state has a past they’d rather not relive, but Alabama’s closeted skeletons aren’t closeted at all.

Read More:  Why Is The Gulf Of Mexico So Dirty? (11 Reasons Why)

In fact, there are entire monuments and museums dedicated to Alabama’s not-so-cheery past.

Even the State Constitution raises some eyebrows, with one document stating that Alabama wishes to “establish white supremacy in this state.”

But here’s the thing: Alabama’s governing documents have been a hot debate for centuries, ever since its establishment in 1901.

Alabama is actually actively working to remove all and any racist language from the state’s constitution because Alabamians recognize how harmful they are.

Despite what the documents and the museums tell you, present-day Alabama isn’t racist. It’s yet again a negative stereotype tacked onto the state by people who don’t intimately know Alabama and its people.

4. Alabama Is The Worst State In The South For Women

Alabama is one of the worst states in the South for women, according to the Status of Women in the States and the Institute for Women’s Policy Research.

It’s up there with Mississippi and Kentucky.

In the report, Alabama received all failing grades in all the topical areas that affect women’s lives in the United States: employment and earnings, reproductive rights, political participation, health and well-being, and opportunity to name a few.

With D’s and F’s across the board, there’s clearly a lack of progress for women in the state. This is further exacerbated by the fact that Alabama is one of only two states with no equal pay laws to protect women from discrimination.

5. Alabama Doesn’t Have A Lottery

Alabama is one of the eight US states that don’t have lotteries.

The state’s constitution bans lotteries and gambling, which doesn’t really come that much of a surprise considering how religious and conservative the state is.

I’m not a big lottery fan, so the fact that Alabama doesn’t have lotteries doesn’t personally concern me, but it does contribute to all the hate Alabama is getting.

6. Alabama Has One Of The Worst Infant Mortality Rate 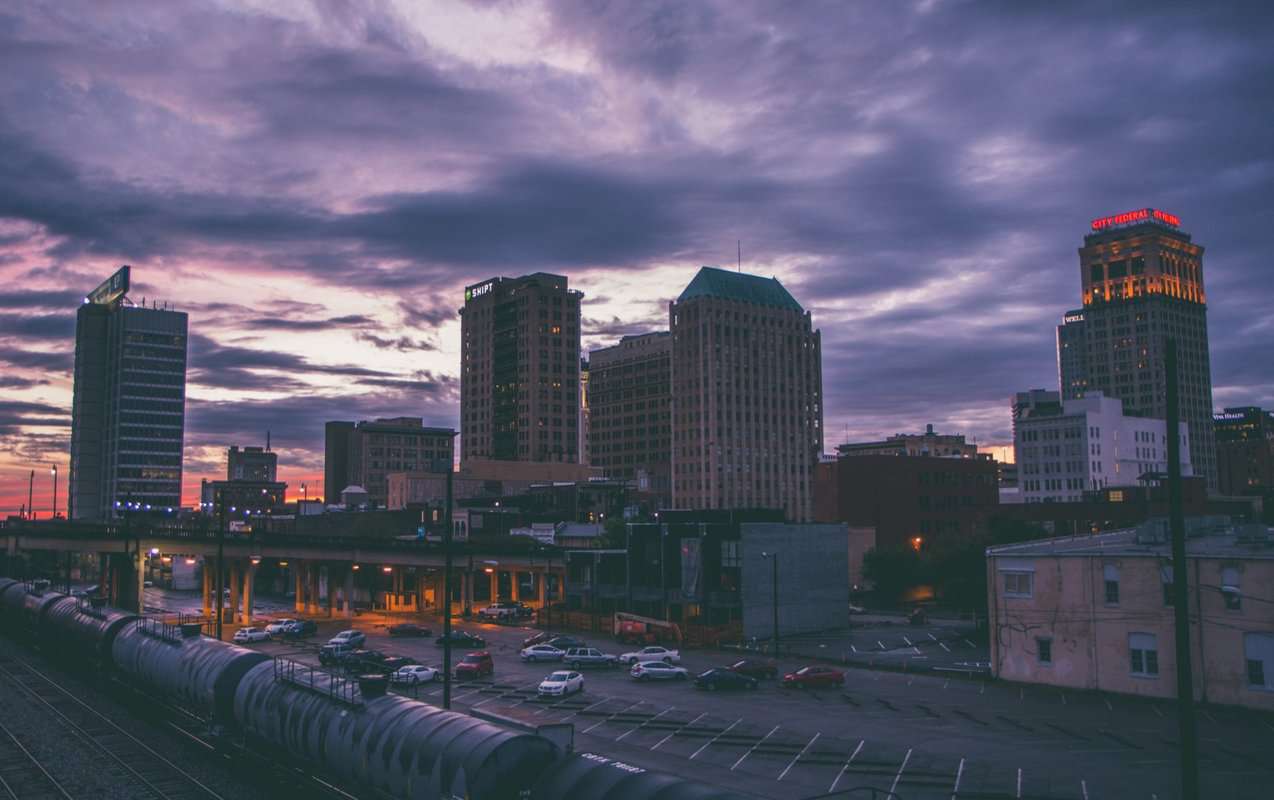 According to a report published by the Centers for Disease Control and Prevention (CDC), Alabama has the fifth highest infant mortality rate in the US.

The 2020 rate is a slight decrease from 2019, but the rate isn’t so statistically significant.

7. Alabama Has A High Crime Rate

Alabama is the eighth most dangerous state in the US.

The state has the seventh-highest homicide rate in the US, with a ratio of 8.3 violent deaths per 100,000 people, and the fifth-highest number of assaults per capita.

8. Alabama Has A Poor Education System

Alabama has one of the worst public school systems in the US, according to a report published by USA Today.

The numbers speak for themselves, with only 26.1% and 17.2% of fourth graders and eighth graders respectively proficient in math.

What’s more shocking is that only 25.6% of eighth graders have a NAEP proficiency in reading.

9. Alabama Is One Of The Poorest American States

Alabama ranks fifth place in the list of poorest states in the country.

A significant number of Alabamians—16.8% or 800,000 people—live below the federal poverty threshold. This is over 3% higher than the national average.

Even Philip Alston, a former UN Special Rapporteur, believes that Alabama experiences one of the worst poverties in the developed world.

Teen pregnancy in Alabama is shockingly high—higher than in most American states.

This makes it the fifth highest rate of teenage pregnancies in the US in 2022.

11. Alabama Has A High Obesity Rate

Alabama has the third highest obesity rate in the US, with 39% of Alabamians falling in this category.

To learn more, you can also read our posts on why people hate New Jersey, why Wyoming is so empty, and why Nevada is so empty.

From unpredictable weather to the high crime rate, there’s a lot to dislike about Alabama. But remember: not every state is perfect. Alabama has its flaws, but it doesn’t mean that it’s the worst state in the country.

Most of the reasons above are backed with facts and reports, so I encourage you to go through them before blindly hating on Alabama. Despite the bad stereotypes and poor governing system, Alabamians are still the friendliest people you’ll ever meet!

Why Does Sparkling Water Taste Bad? (5 Reasons Why)