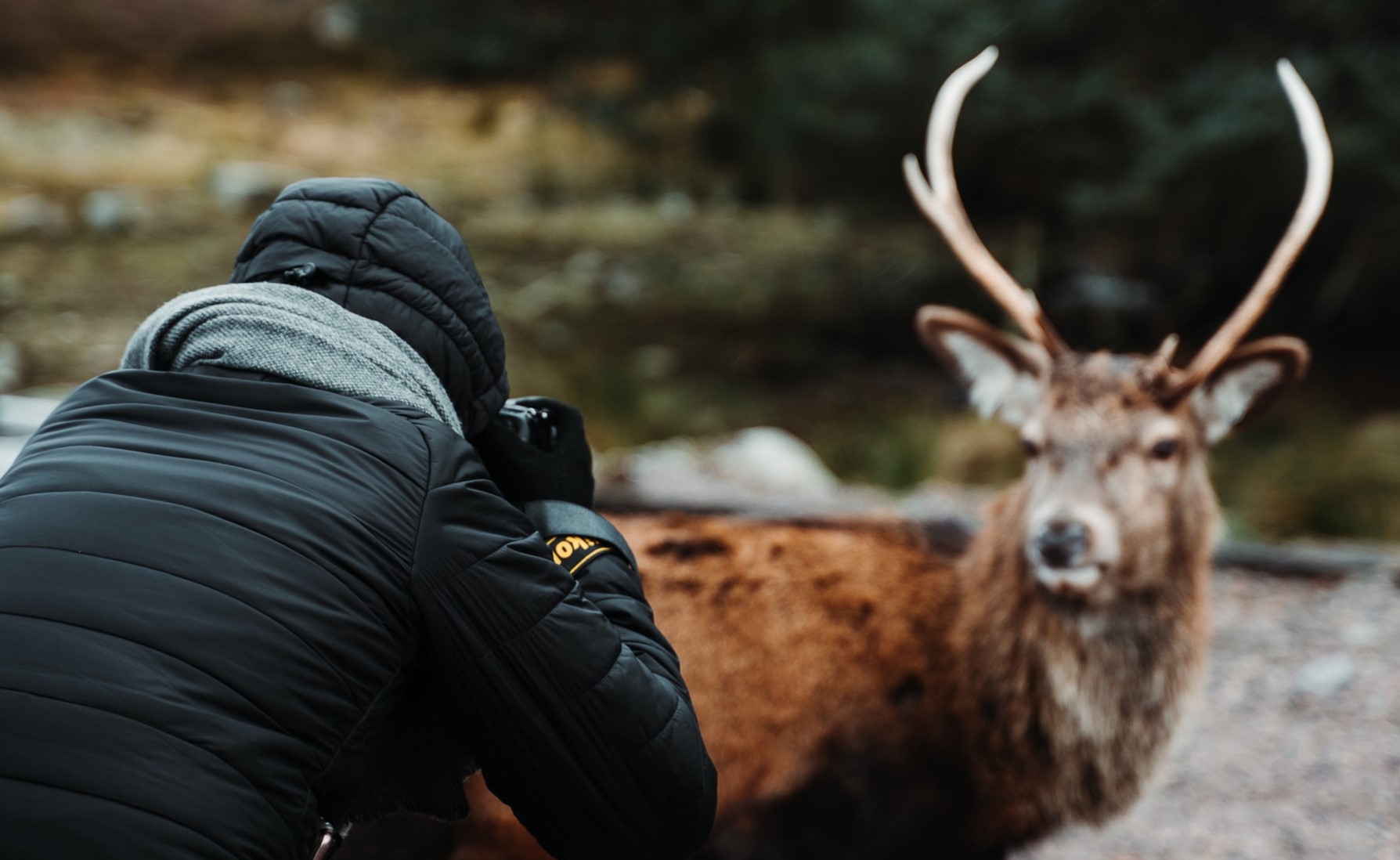 Photography is an impressive art, especially in the wild. Photographers capture beautiful moments that most people would otherwise never see in their free time. It’s incredible.

Why can’t photographers touch animals when they head into the wild to take their photos? Is there a reason they stay away, or are photographers just scared of the animals?

1. Animals Could Be Dangerous

It’s critical for photographers to remember that the animal could be dangerous. Something as sweet as a seal could become a disaster in a few moments if something goes wrong.

Photographers take pictures of animals like bears, wild cats, and sea lions in their adventures. Many have been killed by the wildlife they approach. Touching is out of the question.

Even small animals can be dangerous. Raccoons and deer have the capacity to maul and scratch people who get too close to their natural habitat.

If a photographer is unsure of the danger of a species, they should play on the safe side and steer clear. It’s always better to leave animals alone, as they are as wild as they come.

If an animal approaches, it’s still best to avoid touching it. Many photographers let the critters walk to the camera and crawl over them, but they don’t react.

Read More:  Why Are Squirrels So Cute? (11 Reasons Why)

An ethical photographer will not interfere with the course of natural life, even if that means watching an animal get eaten. They are there to capture the moment, not stop it at all.

There are many cases where a wildlife photographer will help an injured animal or provide defense for prey. It’s a highly debated topic in the natural photographer world.

Unfortunately, proper observation of nature means letting everything happen. If you save a bird, you took a meal from the predator. You could cause another animal to pass away.

It might hurt to see, but it’s part of the natural world. It’s a wonder for a photographer to see this cycle happen around them without interfering with it. 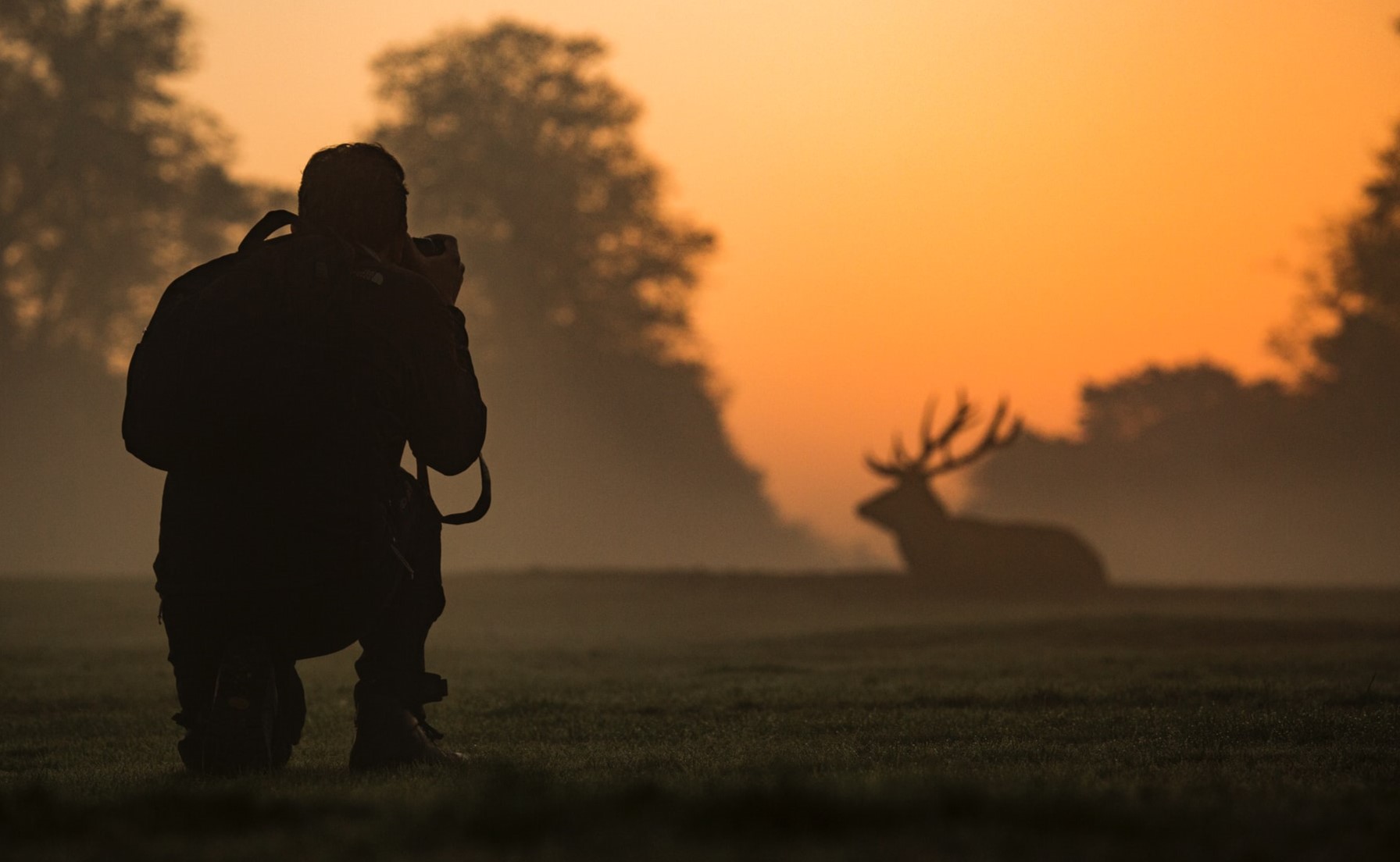 Sometimes, touching an animal could impact its survival. If they get too comfortable with humans, the animal might approach places where it could encounter serious harm.

One way in which animals can get too comfortable is if they are fed. They may start to feast out of trash cans and picnics, leading to potential choking hazards on food.

If you pet them, they may approach humans that have ill intent in mind. Deer have been known to walk right up to hunters that shoot them dead in an instant.

Animals comfortable with humans might also let their instincts fall flat. They may die much sooner in the natural world.

4. They Could Harm Animals

There’s always a chance that a photographer could harm an animal instead of just touching it. It could be injured, and humans carry many diseases that can prove harmful to a species.

Most photographers aren’t experts on all animals. In an innocent touch, a lack of knowledge can cause more harm than good. An innocent encounter can turn sour.

One of the biggest examples of this is with baby animals. Some mothers will abandon their babies if they have been touched by humans, often leading to death.

If a photographer can help it, they should not touch a wild animal. It could lead to a snowball effect of bad things in the environment of observation.

It’s unethical to touch an animal and do something to make the shot better. The best wildlife photographers manage to grab incredible images without touching or altering the scene.

Many wildlife shots are not set up. Unfortunately, many involve a photographer feeding the animal or setting up a scene.

The best way to observe and provide information on an animal is to leave it alone. It’s unethical to touch a wild animal and produce an image that does not show the truth.

Of course, it’s up to the photographer to determine what is best for the situation. No one can control what they do by themselves in the wild.

To learn more, you can also read our posts on why a bird would fly into your car, why crows follow you, and why ants are attracted to you.

As a photographer in nature, it might be tempting to touch animals. However, it should be avoided at all costs. Touching an animal can impact survival, harm them, and hurt nature.

It’s critical to use your best judgment skills when taking pictures in the wild. You are responsible for your safety and keeping the world around you in check.

Why Do Midlife Crisis Affairs Never Last? (9 Reasons Why)