Why Does My Husband Seek Female Attention? (11 Reasons Why) 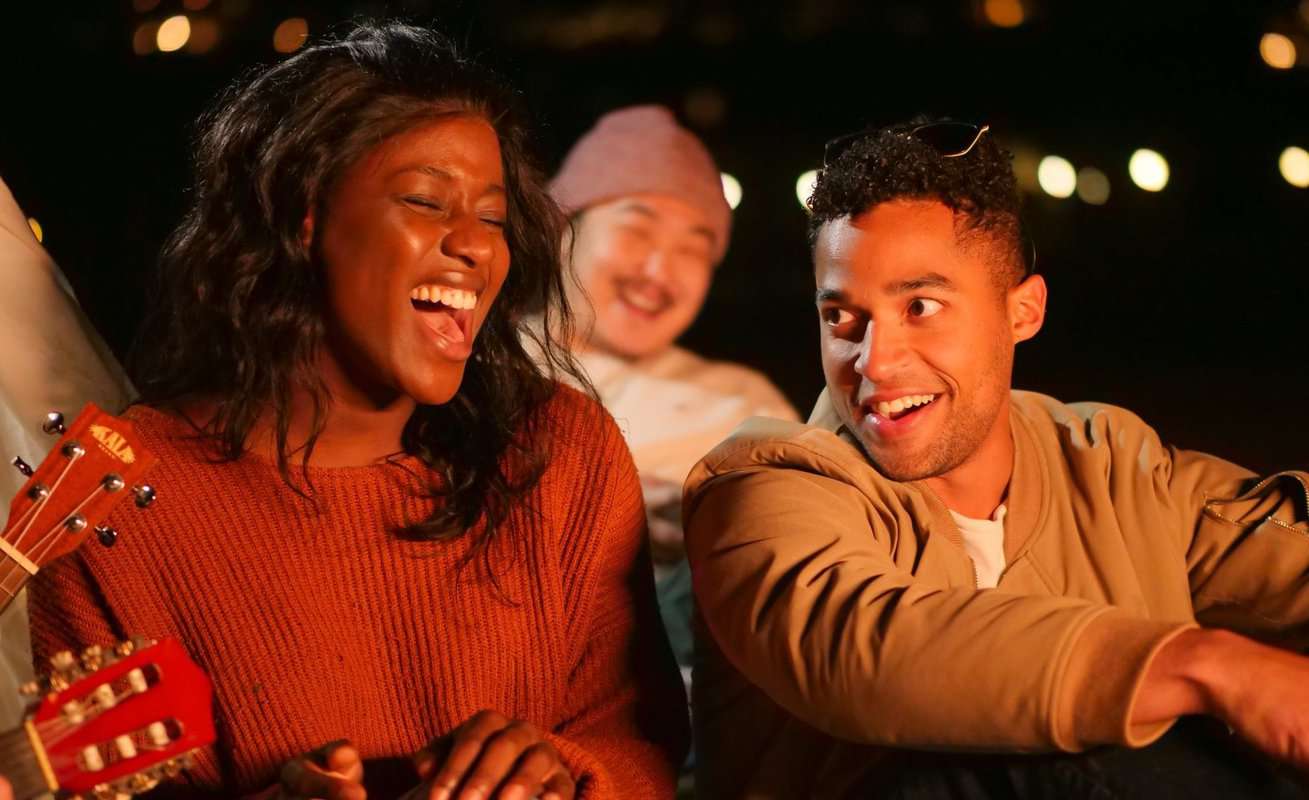 It’s easy to become dismayed when your husband seeks female attention outside of the marriage, but there are many reasons why this might happen.

Below you’ll find the most common reasons men seek female attention when they’re already married. Keep reading to learn some of the reasons why your husband seeks female attention.

Why Does My Husband Seek Female Attention?

1. No Attention At Home

When husbands seek female attention out of the home, this is sometimes the result of not getting enough attention from their wife at home.

If a man’s wife becomes caught up in tons of other activities such as child care and professional obligations, this can make them feel neglected and left out at home.

Men who don’t get sufficient attention from their wives will often seek attention elsewhere.

It isn’t easy to hear, but one of the reasons husbands seek female attention outside of their marriage is a loss of attraction to their spouse.

This loss of attraction can be the result of weight gain, less sex between married partners, or exhaustion from other obligations like work or child-raising.

Loss of sexual attraction can also be linked to addiction to pornography or other sexual outlets outside the marriage.

Even if a woman’s husband receives plenty of sexual and emotional attention at home, a man with low self-confidence might be tempted to seek female attention from any source.

Husbands who seek female attention outside of the marriage to bolster their self confidence might not get attention just from women. These individuals will take attention from anywhere.

When men seek attention outside of their marriage, this is often the result of feelings of inadequacy. If a man feels unattractive, he may seek female attention to disprove himself.

This kind of insecurity in a marriage can lead to serious problems that include infidelity and emotional estrangement.

Feelings of inadequacy in relationships aren’t necessarily related to problems in a marriage. They can also stem from childhood trauma and workplace conflicts.

These feelings can be addressed successfully in therapy. Men who examine their feelings of inadequacy are less likely to act on attention from other women than those who don’t.

In some husbands, seeking female attention outside of the marriage can be an expression of narcissistic behavior.

Narcissism is a personality disorder where a person feels an inflated sense of their own self-importance.

Narcissistic personality disorder can cause a person to pathologically seek attention from any outlet they can find. Narcissists also tend to ignore the consequences of infidelity in marriage since they feel entitled to attention. 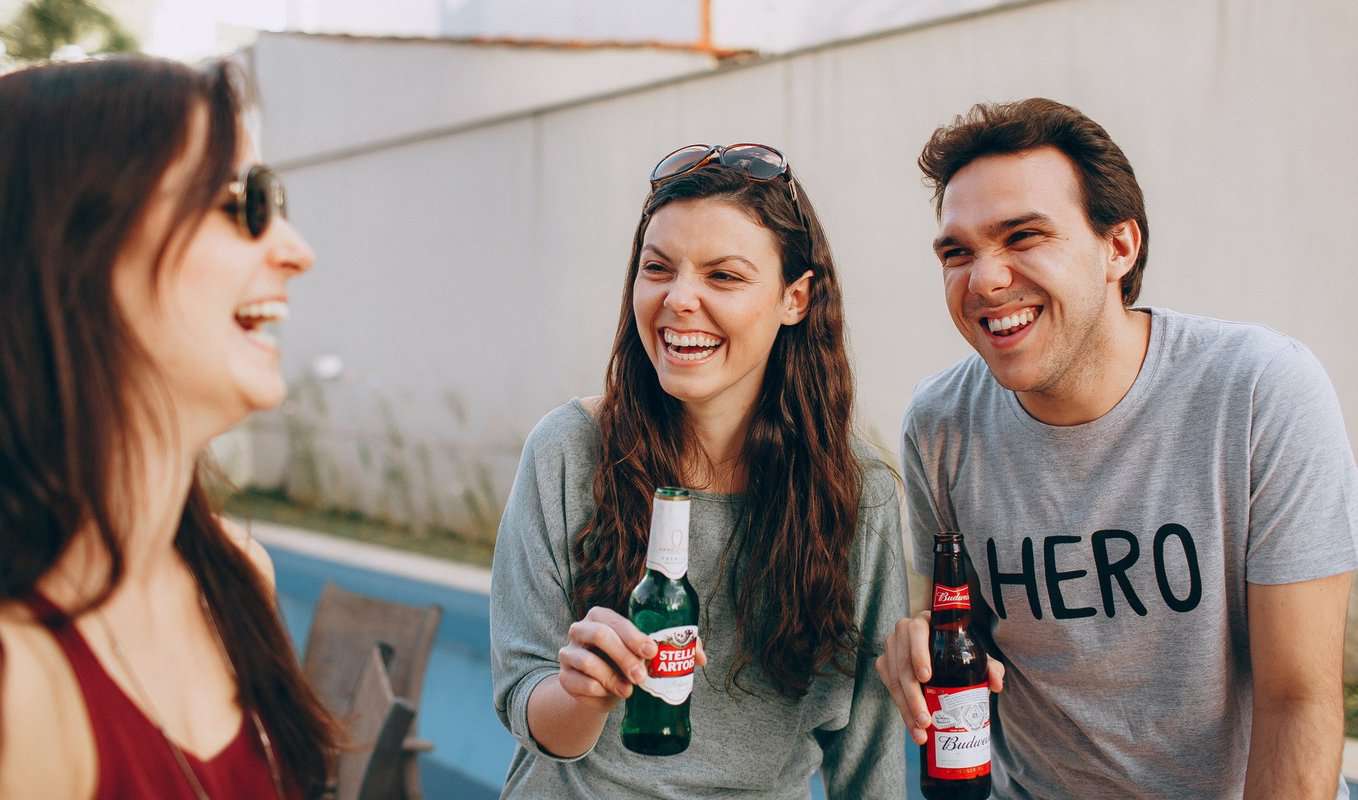 This is the worst case scenario with a husband that seeks female attention outside the marriage since many men do this without having an overt affair.

However, in some cases, when a man is obvious about showing attention to women outside of his marriage, he is either actively seeking out an affair or already involved in one.

Since many men may pay attention to women outside of their marriage, this alone isn’t enough to accuse them of cheating.

If this behavior is part of a larger pattern of attention towards other women, it can lead to infidelity down the road.

If a husband seeks female attention outside of his marriage, it might not be a result of sexual attraction to other women. In some cases, it’s because of a lack of sex in the marriage.

Read More:  Why Is OkCupid So Expensive? (11 Reasons Why)

When people first get married, they tend to have a lot of sex. Having children and dealing with professional pressure can reduce the sex drive of both people in a marriage.

For men who experience sexual desire but have a marriage partner who isn’t interested, this can lead to increased attention to other women.

Even if a man is married, it gives him additional social status to be viewed as sexually attractive by other women. Social status plays a big role in attention seeking behavior.

From the time they’re old enough to start dating, men are encouraged to seek the attention of as many women as possible.

The more attractive they seem to women, the better their standing with other men. From puberty on, men are encouraged to sleep with as many women as possible.

Some men actively seek the attention of women other than their wives, but for some men it is a subconscious intention.

Men have evolved over thousands of years to respond to female attention. Science has shown that humans have only been monogamous for the past thousand years.

Because humans are not naturally monogamous, it’s not unusual that human men are always assessing potential new mates. This can occur even if they’re in a happy relationship otherwise.

If a husband becomes convinced that his wife is seeking or receiving attention from other men, this can lead him to seek female attention from women outside the marriage in return.

For some men, it isn’t even necessary for actual cheating to take place. Just the idea his wife has admirers will drive a jealous man to seek out admirers of his own.

A husband also might seek out female attention in order to make his wife feel jealous. This is usually the result of insecurity or the husband feeling neglected in the relationship.

For some married men, being with the same woman day in and day out can breed boredom and contempt.

The idea of having female attention from any other woman other than their wife can be thrilling when a man is not feeling valued by his spouse.

Seeking out female attention outside of one’s marriage can also be seen as an attempt to cultivate youth in older married men.

While being married might make a man feel old, being able to attract the attention of younger women they aren’t attached to can make them feel more worthwhile as a man.

To learn more, you can also read our posts on why your ex is suddenly on your mind, why he won’t marry you after 10 years, and why boys are so immature.

It doesn’t matter how long a man has been married or how much affection he has for his wife, almost all men deal with the temptation to seek attention from other women.

This tendency doesn’t necessarily mean a man is cheating on his wife or intends to cheat, but it’s often an indication of problems within the relationship that need to be addressed.

Why Do Markets Exist? (13 Reasons Why)

Why Are Deer So Dumb? (9 Reasons Why)