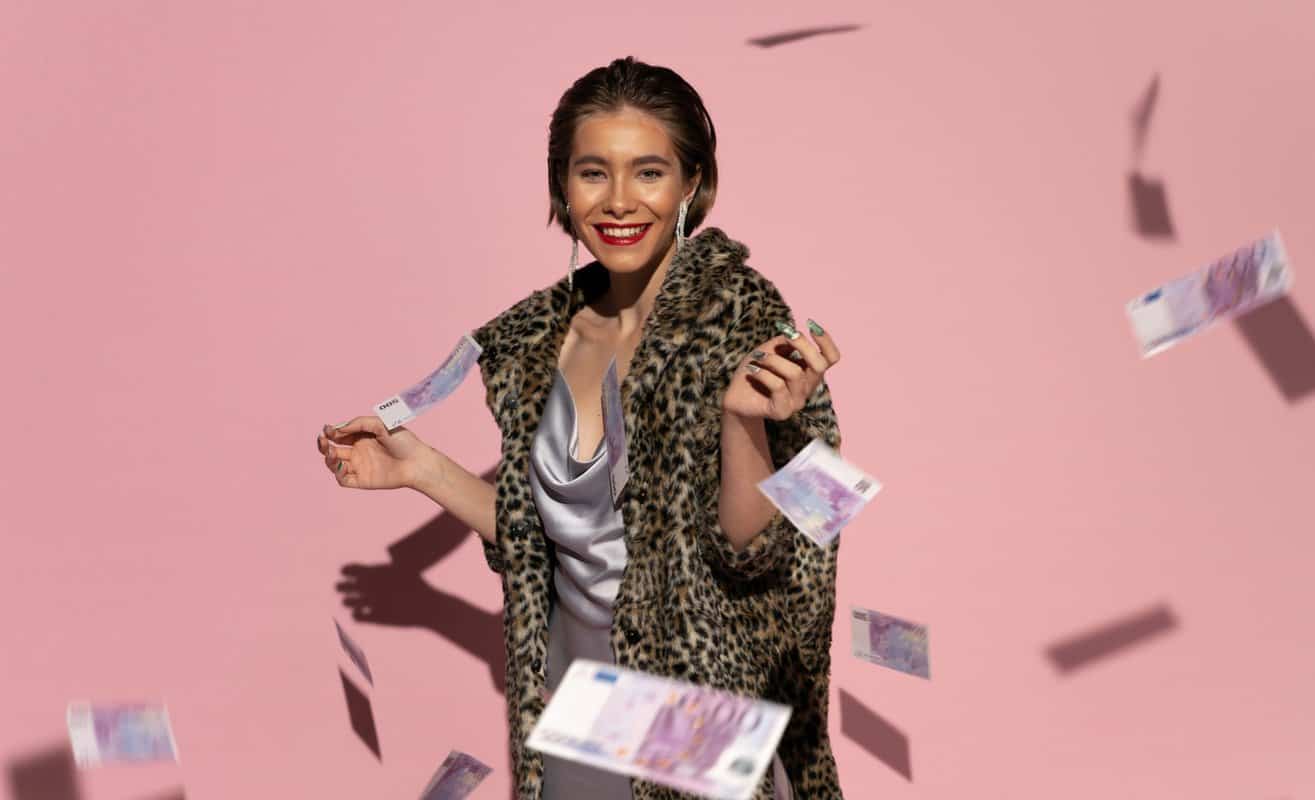 Most of us out there love helping those in need. Whether it’s a friend or a charitable organization, giving some of what we have leaves us with a fantastic feeling.

So, why don’t the rich help the poor? Sometimes they see it as a hassle, or they could be worried about being poor again. So, let’s find out why the rich won’t loosen the purse strings!

Why Don’t The Rich Help The Poor?

To make a sizable donation and help the poor the right way, a wealthy person needs to pause and do some research. Taxes and personal values are also important factors to consider.

According to researchers, the enormous number of options, like the various organizations, can be paralyzing. As a result, they usually give up on the whole matter.

If you want to get rich, donating to others won’t seem like a good idea.

There’s a chance that a rich person has worked hard to earn their money. Therefore, the cogs in their minds are hardwired to find the best investment and get more money.

So, giving their money to charities or helping the poor doesn’t seem like the best investment. Also, greed could be a factor here.

Sometimes having money only results in wanting more. Hence, it turns into an “every man for himself” kind of situation and helping the poor becomes an irrelevant thought.

Having more money than one can spend comes with many advantages, and power is one of them.

Money holds so much power over us. But unfortunately, this power is sometimes more in our minds than in the physical world.

Some people feel that it gives them a sense of personal worth. For example, if they have an enormous amount of money, they’re a people of great value and wealth, and vice versa.

Read More:  Why Are Redheads So Attractive? (11 Reasons Why)

As a result, a person has a low sense of self-worth will hoard money like a dragon on a gold pile. No matter how much they have, it’s never enough. So, helping the poor isn’t an option.

Before we bring out the pitchforks, we have to admit there are some decent wealthy people. Often, rich people aren’t giving money now because they plan to give so much more later.

Wealthy people, such as Mark Zuckerberg, have pledged to donate a vast amount of money throughout their lives.

Other wealthy individuals, like Sara Blakely, the creator of Spanx, have joined The Giving Pledge. This campaign is established on the promise of the affluent to give away the majority of their wealth while alive or in their will.

Most rich people out there are rich for a reason. They’re either running their empires, sealing deals, or going mad over stock numbers.

The rich don’t want to be bothered most of the time. Giving away money is a time-consuming process, as we mentioned earlier.

Additionally, when a wealthy person does donate money to an organization, others will start nagging him to provide them with the same.

Consequently, a wealthy person can end up in a loop of never-ending charity organizations asking them for donations. As a result, they just don’t donate as much anymore. 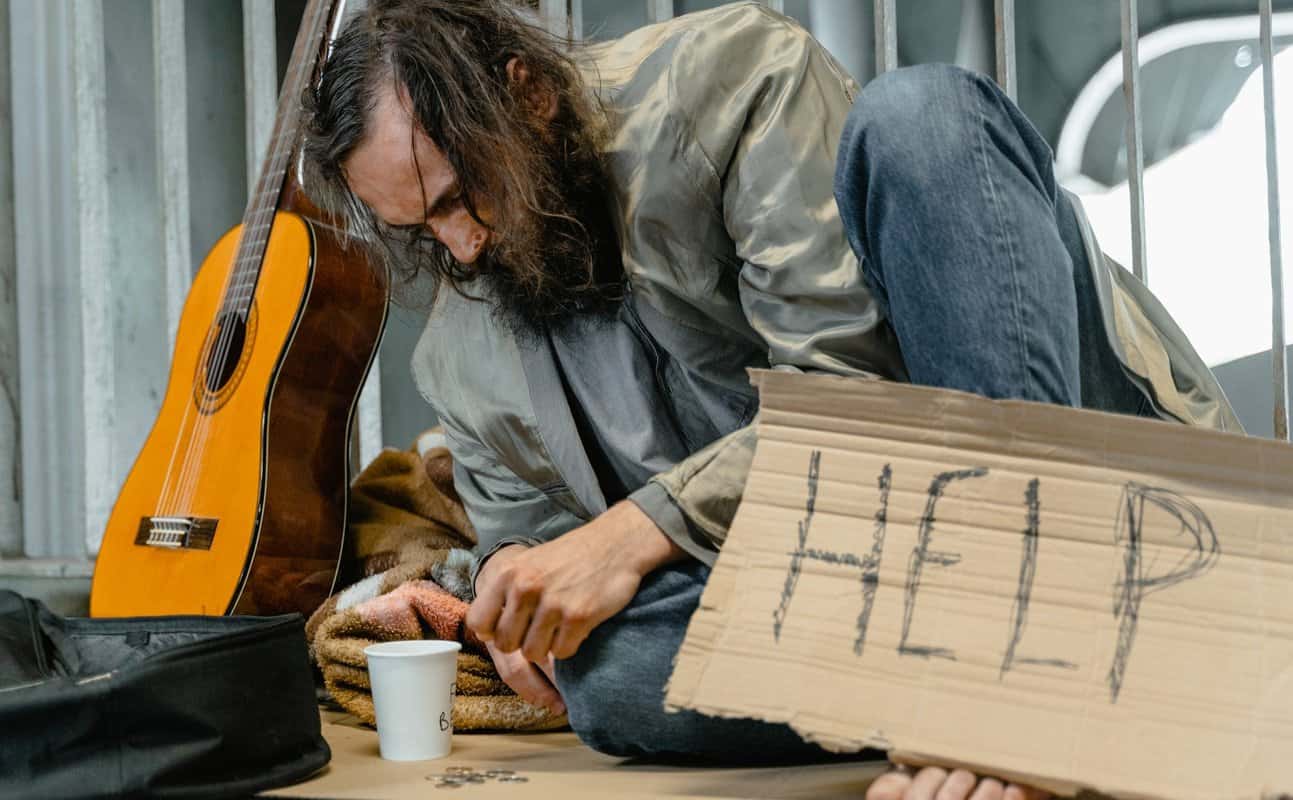 What is worse than charities is distant family members that ask for money. They can end up knocking on the door of their wealthy relative, asking for some cash.

Once a person gets wealthy, distant family members can suddenly pop back into their lives.

They may end up requesting money out of desire, not actual need.

Read More:  Why Are Dads So Protective Of Their Daughters? (11 Reasons Why)

Wealthy individuals aren’t strictly isolated from society, but they’re so far from the poor that they may not even sense their needs.

Their social circles aren’t that varied when traveling in luxurious jets or spending time on yachts. They simply don’t see the extent of those needs as there’s no diversity around them.

So, the struggles of the world become hazy and almost unseen.

When a rich person doesn’t see the economic diversity around him, he won’t feel the need to help those in need.

The road to success is tough, but going down is slippery! Going from trying to make ends meet to a status of wealth can be difficult but a relief.

Some rich people have managed to be wealthy through hard work and by using their intelligence. However, the ghosts from their past never really go away that easily.

In their minds, the memories of not having enough money still wander. In addition, countless stories of the market crashing or rich people losing it all are everywhere.

Combine those two factors, and you’ll get a justifiable reason why the rich don’t help the poor.

9. The Role Of Media

Online media has a firm grip on the public’s opinion. As a result, there’s a tendency to focus on the negative instead of the positive.

Choosing to donate to a particular cause is a good thing, right? But What if the rich accidentally donate to an organization with a bad reputation?

The result would be the exact opposite of the goal; losing reputation instead of gaining it.

Media tends to spin the news in a way that would get them more readerships or clicks. Some see the money donated as insufficient, even for a good thing, like helping the poor.

Read More:  Why Is My Sister So Annoying? (11 Reasons Why)

Some people think bad publicity is the same as free publicity, but it’s not. Bad publicity can hurt your name more than no publicity at all.

10. It Won’t Solve The Real Problem

Many rich people believe that giving to the poor won’t solve the problem of poverty. A persevering stereotype is that the poor are lazy and unmotivated.

The NPR/Kaiser/Kennedy School poll showed that the American public believed that “people not doing enough” was a significant cause of poverty.

So, as long as that stereotype continues in people’s minds, you won’t find many rich people helping the poor.

While many of us may see it as a moral obligation to help the poor, it’s not the same for the rich.

Their perspective on the issue of the needy is that it’s for the government to handle, not them.

Usually, governments are supposed to focus on providing public services, facilitating job creation, and improving the infrastructure. All of this isn’t the responsibility of the rich.

The rich believe that the government may take the easy way out and ask them to take responsibility for the poor.

To learn more, you can also read our posts on why billionaires don’t end poverty, why people are emo, and why teachers get paid so little.

So, why don’t the rich help the poor? The rich see it as a waste of precious time or feel it’s not their problem.

However, there’s still hope. More and more billionaires and millionaires give a lot of money to improve the lives of those less fortunate.