Why Do Cheaters Get Angry When Caught? (9 Reasons Why) 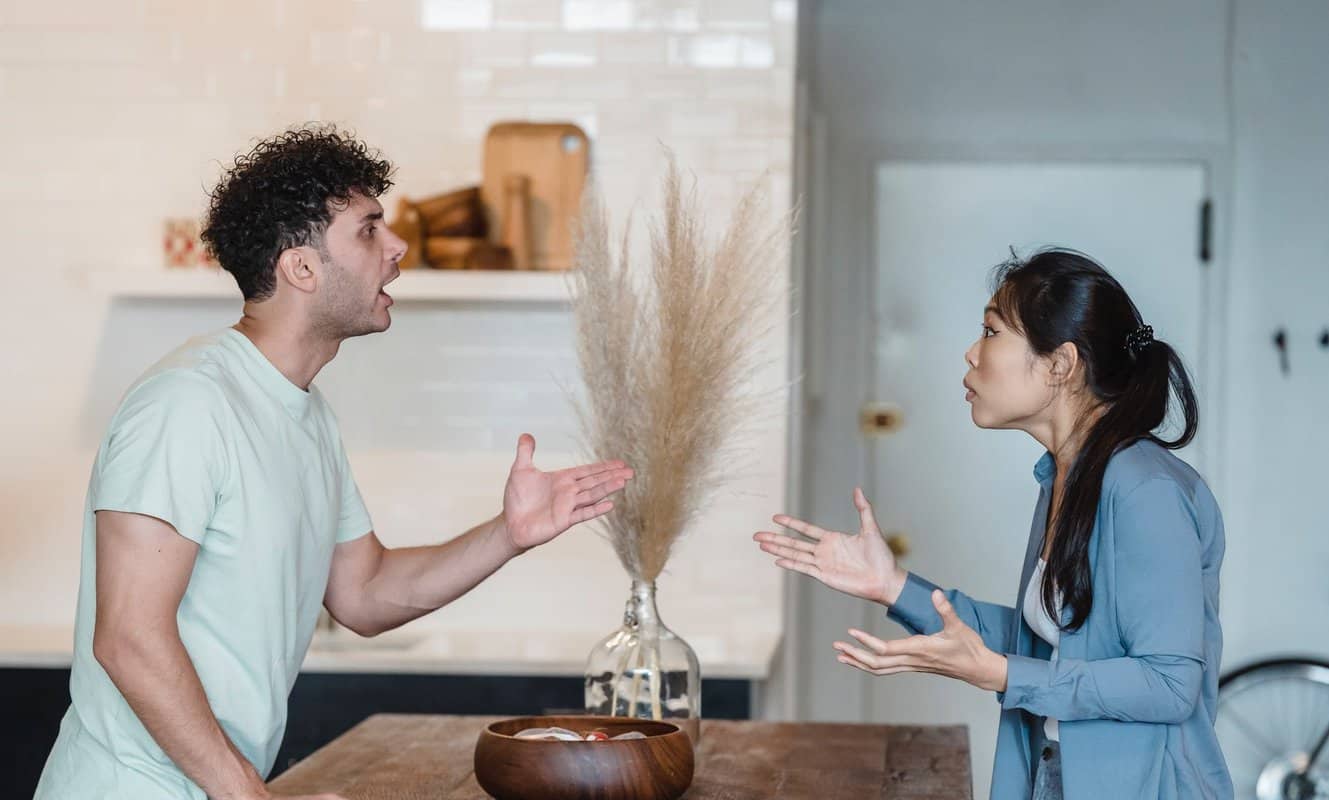 Being cheated on is something we never want to experience. Unfortunately, it happens far more often than it should.

Have you ever noticed that cheaters respond in anger when they get caught? So often, they turn it back on the victim. Why is that? Here is what I found.

Why Do Cheaters Get Angry When Caught?

The cheater knows that what they are doing is wrong. While they chose to act inappropriately, it doesn’t make it right.

Sadly, some cheaters will repeat their actions over and over. They create a cycle of bad behavior and they somehow justify the behavior.

However, even when they indulge in this behavior, there is some small part that knows it’s wrong. This is one reason they get so angry.

The cheater feels guilt and knows they have done wrong. They respond in anger because it helps them to hide their knowledge of their guilt.

2. They Thought They Were Sneaky

Cheaters often will go out of their way to hide their actions. They will make up stories, delete messages, and keep that world secret.

They can be very sneaky. Many cheaters never get caught. Others will have one small slip that portrays their guilt.

The thing is, these cheaters feel like they are masterminds. They think they have pulled one over on you. They get to enjoy the best of both worlds.

When they get caught, they realize they weren’t as sneaky as they thought. That revelation often leads to anger.

The cheater might display their anger to you but chances are they are angry at themselves. While there are people out there with no sorrow, many know they did wrong.

Some cheaters will get angry because they don’t know how else to deal with being found out. They are angry with themselves.

That anger at themselves might be related to being mad they got caught. However, it’s also possible they are angry because they made a mistake.

You just happen to be the person on the receiving end of the anger. While it feels like they are angry at you, chances are it’s something directed inward.

One thing that is very challenging for us to comprehend is that anger is used to cover another emotion.

Likely the person who got caught is feeling an array of other emotions. It’s the anger that presents to you, which causes you even more hurt in most cases.

The truth is the cheater likely has a whole host of emotions they are battling to keep hidden. Whether it’s guilt, fear, sadness, or something else. The anger is what rises to the surface.

Emotions are hard to work through and often they overtake us. They don’t make sense and we tend to lose control. 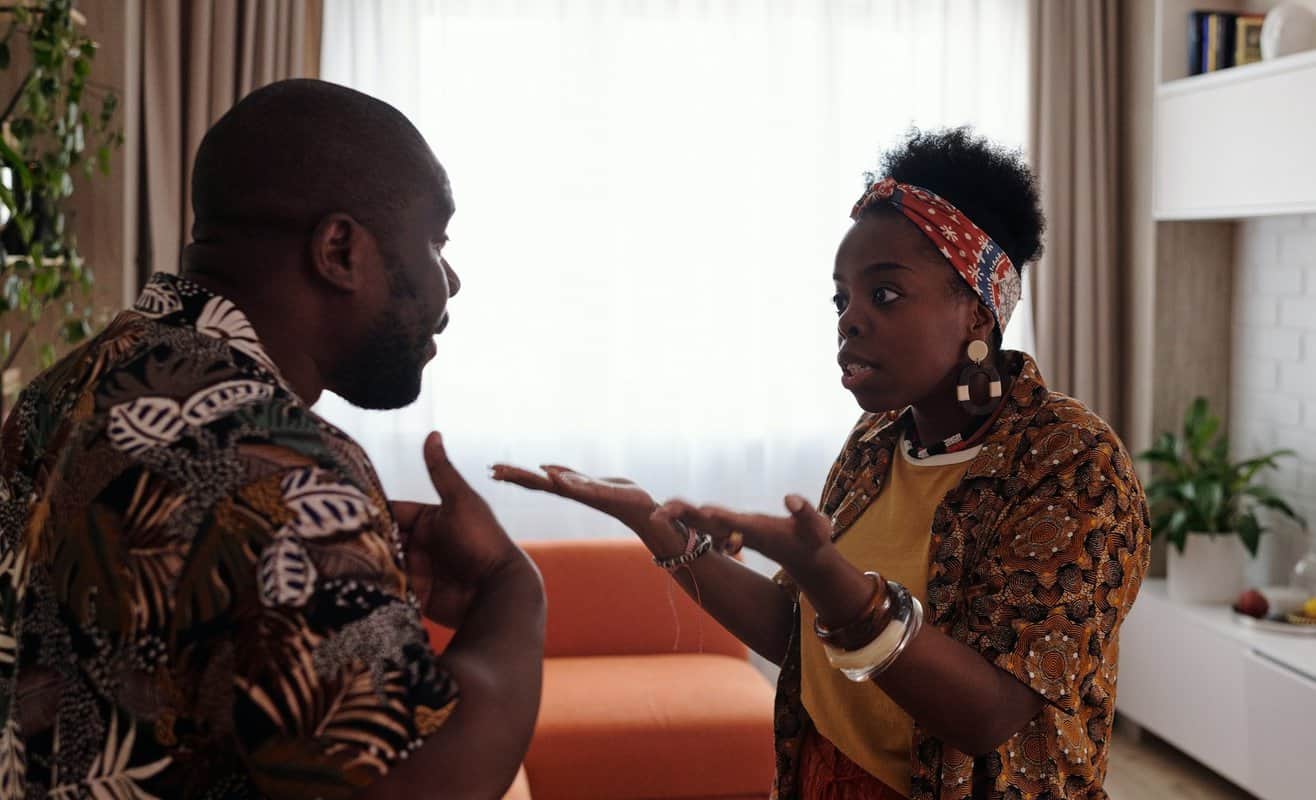 That anger that comes running out is a defense mechanism. If the person gets angry and defensive, their mind justifies their actions.

The brain works in strange ways and this is one of them. The cheater knows there will be consequences for their actions.

In defense of what they know could be coming, they react in anger. They use anger to defend their heart, despite knwing they likely hurt your heart significantly in the process.

The cheater goes on the defensive to protect their minds and their hearts.

If the cheater gets angry, they feel less like a failure. That individual made a commitment. They failed to uphold the commitment.

The failure still occurs but the anger transfers the feeling of failure to something else. It’s yet another cover-up for the real feelings that are going on beneath the surface.

If they react in anger, they don’t acknowledge their failures.

The anger rises to the surface and suddenly it’s no longer the cheater’s fault. Their anger points the finger of blame elsewhere.

When they are not to blame, they can justify their actions. Blame can be misplaced in multiple ways.

The perpetrator might turn the blame on you. They lead you to believe that they were led astray because of your shortcomings.

Misplaced blame frees them of guilt and makes you responsible, even when you weren’t.

No one likes to be called out for doing something wrong. When a cheater gets caught, they have no choice but to come to terms with the fact they were wrong.

How often do you deny you were wrong because you just don’t like to be? It’s a similar concept here. The cheater doesn’t want to be in the wrong.

If they get angry, they never really admit they were wrong. Instead, they turn to anger to avoid simply admitting guilt and coming to terms with it.

A cheater gets angry because they know there will likely be repercussions. They know they might lose one or all parties involved.

The cheater is grieving the heartache that they’ve caused. Even if the victim chooses to forgive them, there are consequences.

Trust has been broken and the hurt will be challenging to overcome. The knowledge that there are consequences leads them to get angry.

Again, this is likely not anger at you but rather angry at what they did or the consequences that are going to come as a result of their actions.

To learn more, you can also read our posts on why your husband checks out other women, why midlife crisis affairs never last, and why men are so complicated.

When a cheater gets caught all of their best-laid plans get turned upside down. Their anger might seem directed at the victim but in most cases, it’s a reflection of their hurt.

The cheater made a choice that hurt someone else. They respond in anger to cover that up and release themselves from their internal judgment and emotions.

Why Do I Look Better In The Mirror? (9 Reasons Why)

Why Do Celebrities Wear Sunglasses Indoors? (7 Reasons Why)