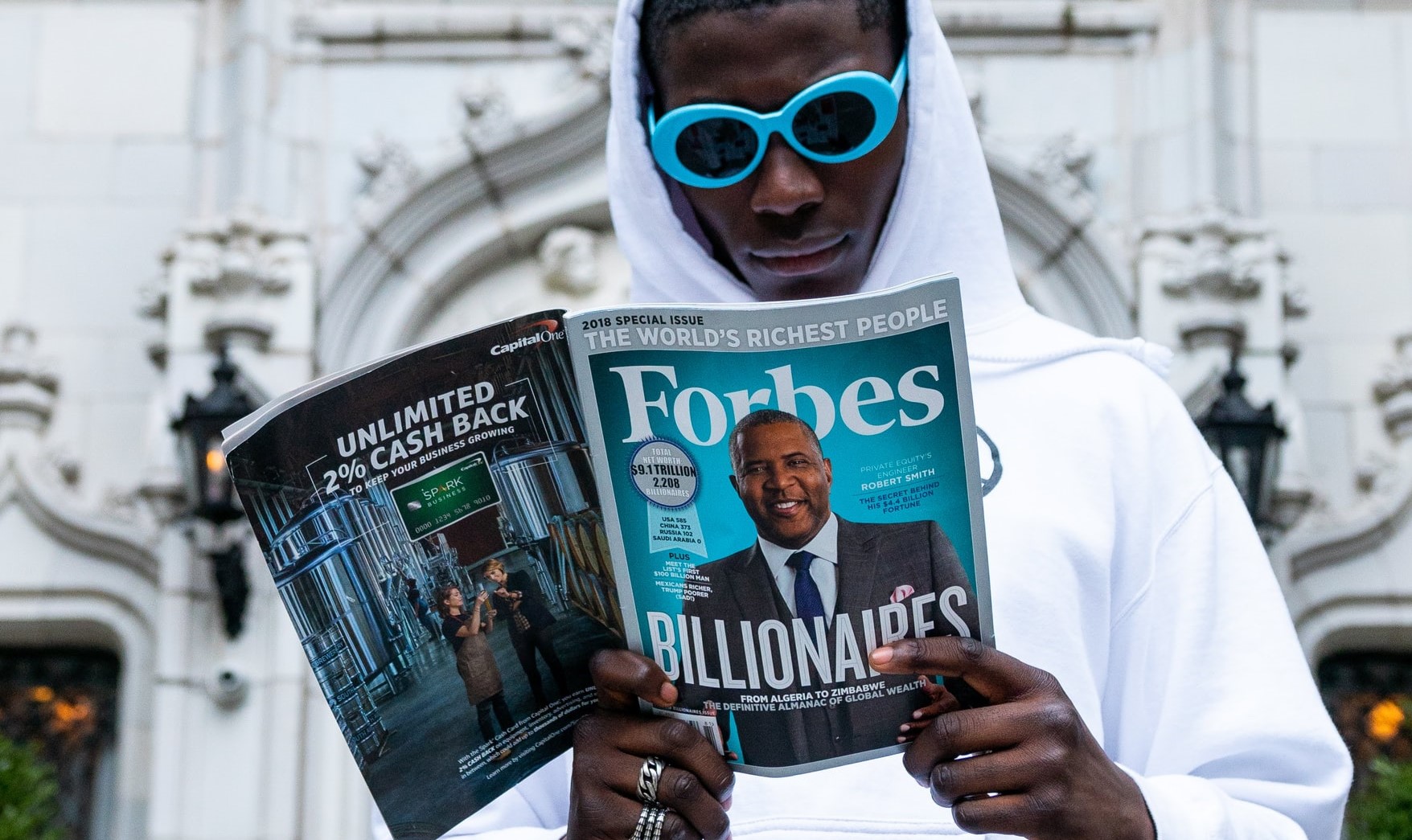 Billionaires have the funds and resources required to end poverty, so the biggest question is always why haven’t they?

Read on to find out more about why billionaires aren’t simply ending poverty as many believe they should be.

Giving people money, homes and food may fix a temporary problem but if people aren’t aware or educated on how to effectively manage money and resources, they will end up back in poverty.

Unless the process of ending poverty was a forever ongoing idea, you would have groups of people still in poverty levels living due to a lack of financial good habits.

Poverty is a problem with being able to afford basic needs, but it’s also an issue with being unable to get ahead and plan for the future, causing another generation of poverty.

If one generation is always behind and working to just keep up, chances are they won’t be able to get ahead leaving debt and other issues for the next generation to fix, causing them to start their life behind.

Some people, through generations of the same mentality and common misconceptions, are stuck in a poverty mindset that causes them to always be stuck in a catch-up cycle.

They believe that their family has always been poor, so they always will be, or they believe their general geographical area is a poor area and they have to live that way too.

Now, neither of these thought processes are accurate or true, however, believing this about themselves can cause people to be stuck in poverty.

These thoughts affect their work ethic, desire to work harder, and their willingness to do what is necessary to fix their financial state.

In most cases, people don’t even realize a mindset affects daily life until it’s far too late to change anything.

A mindset change must be taught as well as a culture shift for any help or aid to achieve fixing poverty. Without a shift in thoughts and actions, resources will go to waste or dwindle away.

It’s no secret that a huge issue is the gap that happens through pay scales depending on certain jobs you hold.

Certain jobs that require you to save someone’s life pay you less that a job where you sit at a desk and create products or run certain teams or organizations.

Pay gaps, combined with a lack of education opportunities through work create the perfect recipe for poverty.

You may have a great paying job, but if you hate it, you will spend most of your money trying to love you life. If you love your job but don’t get paid a ton, you spend all your time trying to get ahead.

Neither of these options is great, but sometimes you have to make decisions that you don’t love to make sure bills get paid. Without addressing these issues, poverty will cycle through again and again.

No matter how much money and resources you throw at people, if they aren’t getting paid enough at their normal job, they are likely to end up back in poverty after a while.

Now, inflation is currently at an all time high and it’s not going to last forever, but, we can’t control it.

So, throwing resources and money at the world is great, until inflation hits and that money is worth less and less. People will end up back in poverty without even doing anything wrong, due to inflation.

Unfortunately, inflation is a cycle that comes back around every so often, throwing people into poor financial positions.

While most people climb out of whatever financial hole inflation and recessions put them into, some people end up getting so far behind they can’t fix their problems with the resources they have.

5. Money Is Not Liquid

While many people believe that Jeff Bezos or Bill Gates simply has billions just sitting in their bank accounts, this is simply not accurate.

Their accounts may be extremely well off, but most of their wealth is tied up in stocks or owning companies. This means they would have to sell assets before having access to their money.

While they could sell off stocks and assets, most of the billionaires own so many shares, it could potentially crash the market and create an issue for said companies and their value.

So, while billionaires are worth a lot, they don’t have all that money at once and can not simply hand it out to people or organizations whenever they feel like it. 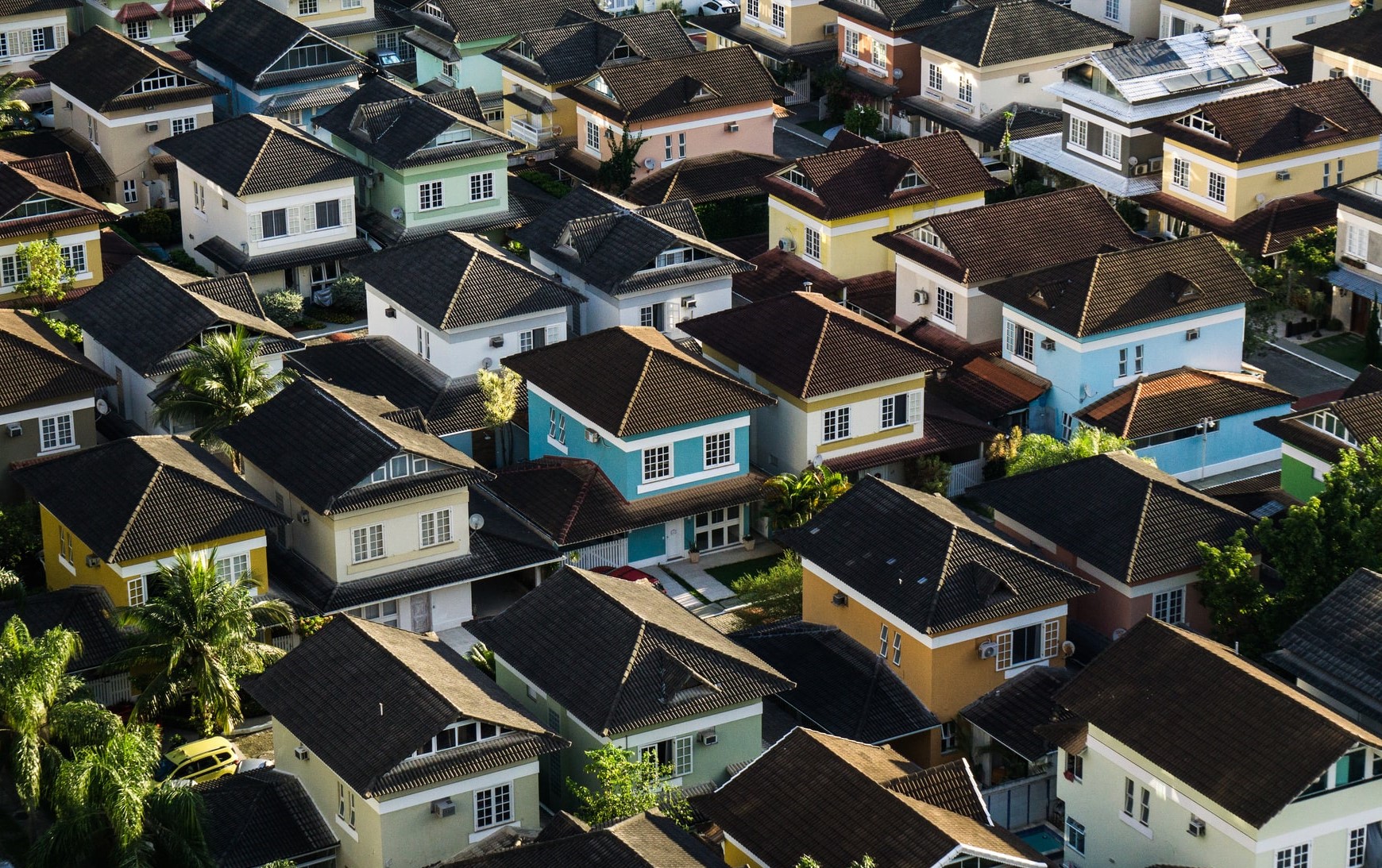 A large part of poverty is housing issues. Until the world can fix the issue of sustainable and affordable housing, people will always struggle to afford a safe place to live.

This is not easily fixed with money or even resources, it’s a community and cultural issue that billionaires can’t fix.

If you can find an affordable and safe place to live, there’s a high chance that in 1-3 years it will be worth almost double, if not more, than what it used to be.

This is a great thing for homeowners looking to move or sell, but those wanting to buy a home for the first time, or those renting because they can’t afford a home end up losing out on a lot.

Safe and affordable places to live and becoming nearly impossible to find causing people to lose out on home ownership abilities or lose money on subpar apartments.

The world as a whole is in a constant state of bigger, better, and more. This causes issues with smaller cities and towns becoming huge almost overnight, which their infrastructure isn’t ready for.

If a city has too many problems with development or structural issues, oftentimes the company trying to build it up will simply leave and the county is left cleaning up the mess.

Money and resources can help this issue, but with the rate, it happens, and the lack of knowledge or care that many people have, it’s not likely to be fixed.

So many places lack quality, convenient and affordable education for those wanting to better their lives and skills.

This hinders people from making more money or becoming someone who can contribute to society more positively.

If we are realistically wanting billionaires to end poverty, what does that look like? Depositing money into everyone’s accounts or allocating resources to be passed out to people?

These questions open an entirely new category of resources, systems, and teams that need to be built, constructed, and hired before anything can even start to change.

Once a team is even created and assembled to begin the process of distribution of resources or money, you have already spent millions of dollars in space, wages, and resources for allocation.

11. Billionaires Are Out Of Touch

While it’s not a huge reason, billionaires being out of touch is a huge issue with their ability to end poverty. They aren’t aware of how much it costs the typical family to live and thrive.

Not being aware of the necessary basics means they wouldn’t know where to start when trying to fix the financial issues of typical families on a week-to-week basis.

To learn more, you can also read our posts on why you can’t win the lottery, why rent is so high and wages so low, and why you got paid early.

Billionaires seemingly have the resources and funds to help end poverty, but it’s not that easy. Throwing money and resources at a problem without a plan won’t fix anything.

Before any resources or money is given out, there needs to be a huge organization that creates plans for decades in the future to allow for success. Otherwise, poverty will come back again.

Why Are Ballerinas So Skinny? (7 reasons Why)