Why Did The Great Depression Last So Long? (11 Reasons Why) 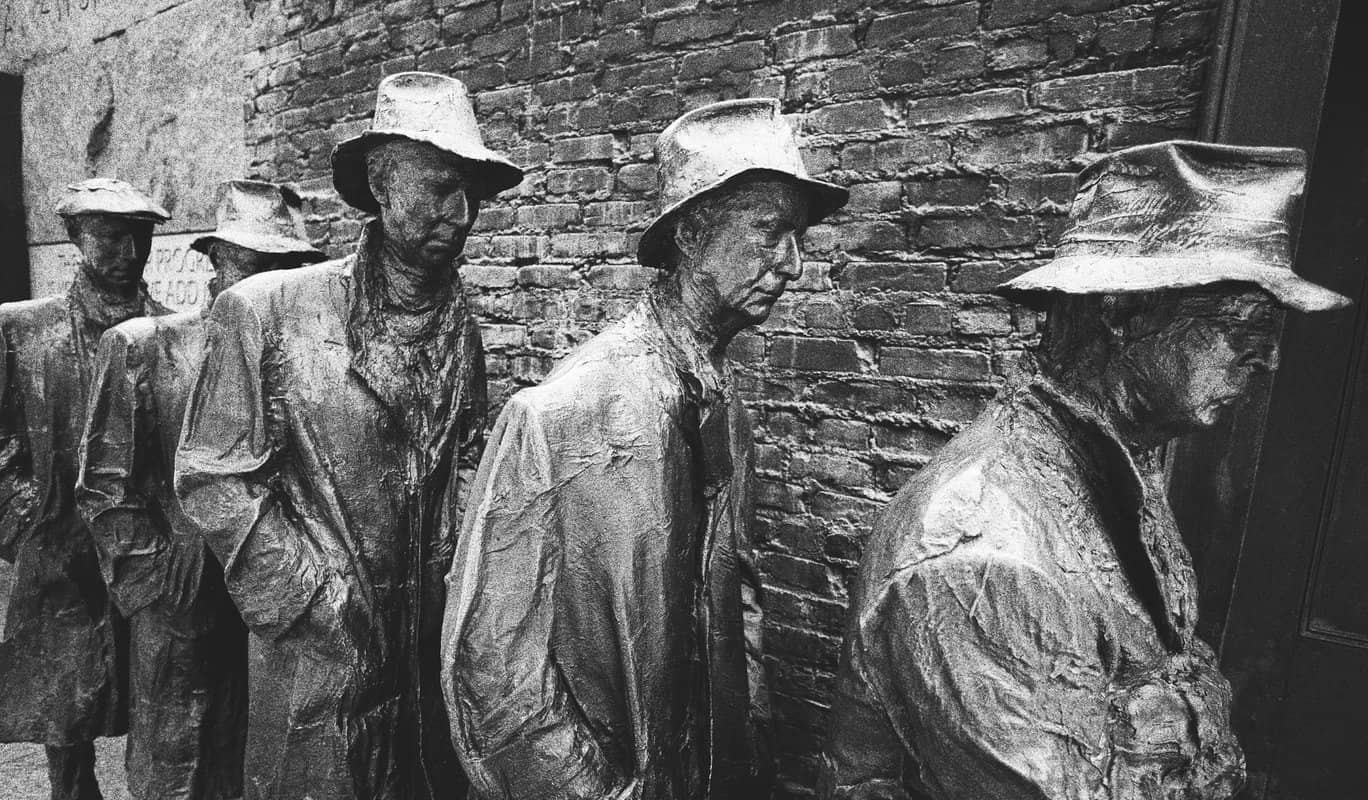 The Great Depression was a time of great economic hardship for people in the US and other developed countries. The Depression lasted a decade, from 1929 to 1939.

Why Did The Great Depression Last So Long?

The most commonly cited reason for the Great Depression was the stock market crash that happened on October 28, 1929 (Black Monday).

It wiped out billions of dollars of wealth and caused a significant decrease in consumer spending.

The stock market crash in 1929, or Great Crash, was the worst in U.S. history and helped trigger the Great Depression.

The crash resulted from many factors, including the overvaluation of stocks, economic indicators that signaled impending trouble, and tight credit conditions.

The Dow Jones declined approximately close to that day in October, and the next day, Black Tuesday, October 29th, 1929, the Dow dropped an additional 12 points.

By mid-November, the Dow had lost nearly 50% of its value.

Another factor that contributed to the Great Depression was the Bank Panic of 1930.

This was a series of bank failures that caused a loss of confidence in the banking system and decreased lending and investment.

Often termed the beginning of the Great Depression, the Bank Panic of 1930 involved a succession of financial difficulties among commercial banks in November of that year.

It transformed a typical recession into the start of the worst economic disaster in history.

Over 16,000 commercial banks weren’t members of the Federal Reserve at the time, and their failure put significant downward pressure on the stock market and the economy.

The Dust Bowl’s severe dust storms affected the Midwest from 1934 to 1936. The dust storms caused extensive damage to crops and led to a decline in agricultural production.

The dust storms led to widespread poverty and displacement, as people were forced to leave their homes searching for work.

The drought affected the Great Plains region of the US, including parts of:

Agriculture in the 1930s was already struggling due to the Great Depression, and the Dust Bowl worsened conditions.

The Dust Bowl was ultimately caused by a combination of drought and poor farming practices, such as plowing up too much land and not leaving enough vegetation to hold the soil in place.

The gold standard was an international monetary system that set the value of currencies in terms of gold.

In 1933, The U.S. left the Gold Standard when the Gold Reserve Act in 1934 was signed, but many other countries remained on it.

The Gold Reserve Act made it illegal for citizens to own gold and put the United States on a silver standard.

Citizens were forced to turn in all of their gold coins, bullion, and certificates for paper money for $20.67 per ounce.

The Gold Standard made it tough for countries to respond to the Great Depression because it limited their ability to print money and expand the money supply.

This limited fiscal policy options and made it difficult for countries to stimulate their economies.

The New Deal contained a series of economic programs in response to the Great Depression and was signed by President Franklin D. Roosevelt.

Additionally, The New Deal did provide a bit of relief, but it is also believed to have prolonged the Depression by increasing government spending and debt.

The New Deal programs were wide-ranging, but some of the most notable were:

The FSA was a program that gave loans to farmers. The NIRA was an attempt to stabilize prices and promote economic growth.

The SSA provided financial assistance to the elderly, disabled, and unemployed. 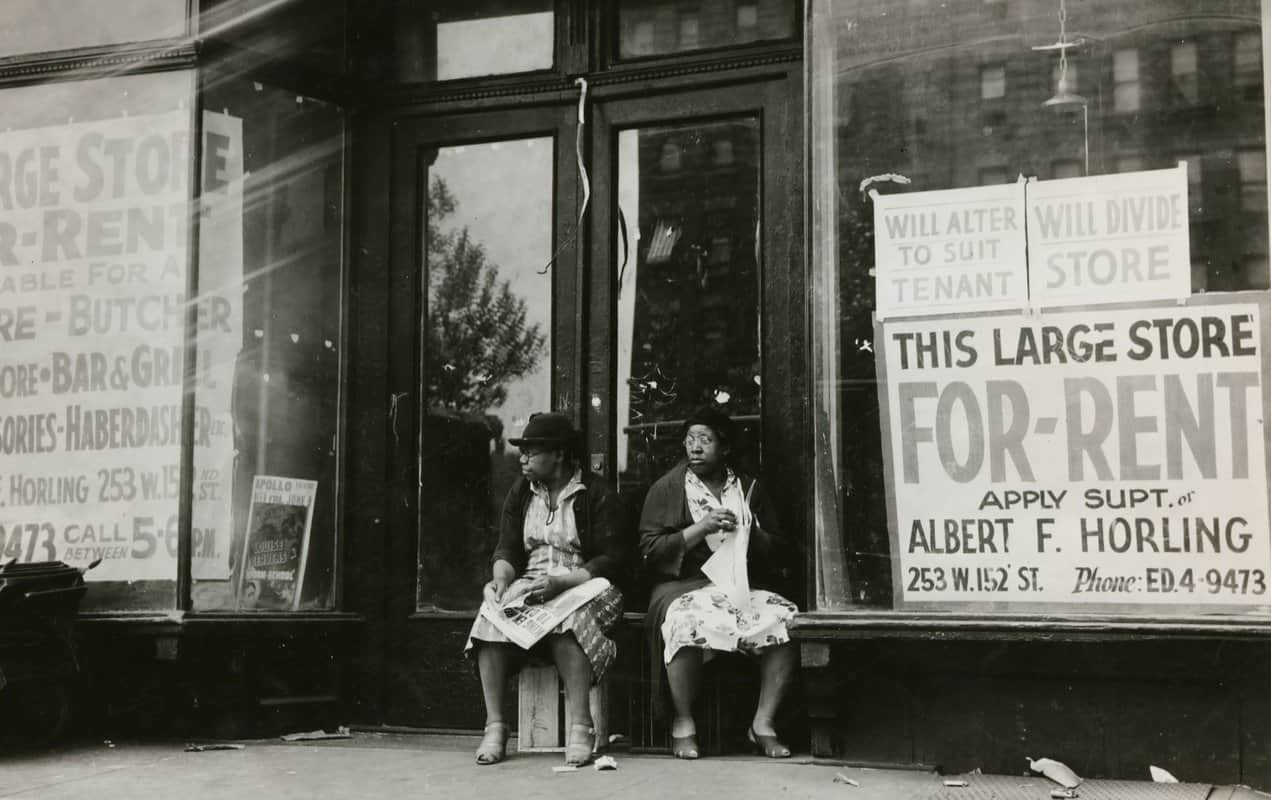 Protectionism is known as the practice of protecting a country’s domestic industries from a foreign competition through tariffs, quotas, and other restrictions on trade.

Declining international trade exacerbated the effects of the Great Depression and made it more difficult for countries to recover.

During the Great Depression, many countries enacted protectionist policies in an attempt to save jobs and boost economic growth.

However, these policies often had the opposite effect and led to a decline in international trade.

The London Economic Conference was an international meeting that took place in June of 1933 in an attempt to address the global economic crisis.

The conference involved then US President Roosevelt and Ramsay MacDonald the British Prime Minister, and it included representatives from 32 countries.

The conference failed to reach an agreement on a coordinated response to the Great Depression, and it adjourned without taking any action.

The London Economic Conference was a failure because the participating countries were unable to agree on common policies.

On June 17, 1930, then President Hoover signed what was known as the Smoot-Hawley Tariff Act. The act raised tariff rates on more than 20,000 imported items in the United States.

The Smoot-Hawley Tariff Act was a law enacted in 1930 that raised tariffs on imported goods in an effort to: provide revenue, regulate trade with foreign nations.

This would also promote American manufacturing, and protect American labor.

The act decreased global trade and further exacerbated the Great Depression by making it more difficult for other countries to export their goods.

The Great Depression was not limited to just the United States. The global economy was interconnected, and the economic decline in the U.S. quickly spread to other countries.

The collapse of the international banking system made it difficult for countries to borrow money and finance trade.

The Great Depression had an impact on multiple countries around the world. In some countries, the economic decline led to political instability and even regime change.

The Great Depression caused a reduction in purchasing power due to the decline in incomes and employment.

People had less money to spend on services and goods, which led to a decrease in demand and further economic decline.

During the Great Depression, the reduction in purchasing power was one of the main factors that contributed to the decline in economic activity.

In a domino effect, as individuals lost their employment, they were unable to pay for items on credit.

During this time, repossessions and evictions became more prevalent, and among retailers, more and more unsold inventory built up.

Finally, the Great Depression may have been prolonged by psychological factors, such as a loss of confidence in the economy and government.

These factors led to a decrease in consumer spending and investment, which further delayed the recovery from the economic downturn.

While the Great Depression was a time of great hardship, it also led to some positive outcomes. The New Deal helped to create safety net programs like unemployment and Social Security.

The war led to an increase in government spending on infrastructure and defense. And the structural changes in the economy led to the rise of new industries and jobs.

Ultimately, the Great Depression ended because the U.S. economy began to grow again.

Why Are Canadians So Polite? (11 Reasons Why)