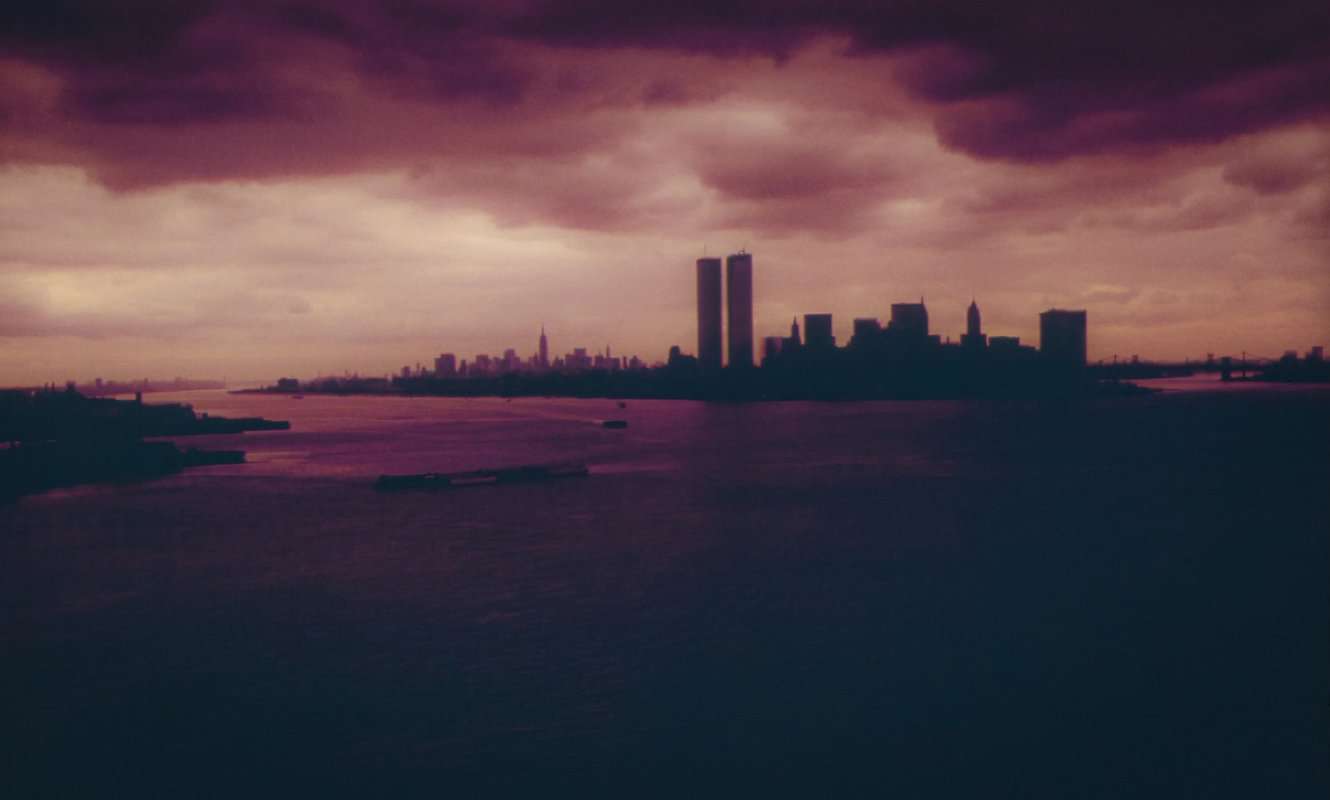 We all know the tragic story of 9/11. Whether we were a part of it or not, the events of that day were monumental.

After the attack on the Twin Towers, it took many people years just to feel normal again. Now, in their place, you’ll find the memorial museum. So, you may wonder, why didn’t they rebuild the Twin Towers? Here is what I discovered.

Why Didn’t They Rebuild The Twin Towers?

During the events of 9/11, thousands of workers lost their lives. This meant that individuals lost family members and friends during the terrible attack.

For months afterward, everyone associated the location with sheer loss. Rebuilding the towers would have hindered many people’s healing process.

In addition, another set of towers would be a constant reminder of what they lost.

On top of that, citizens that hadn’t lost any loved ones avoided the area out of fear. Even though another attack was unlikely, it was better safe than sorry.

Finally, many people believed that building a new set of towers would just create a new target. So, to avoid the potential of a future attack, it was best to use a different location.

Right after the tragic events, the Twin Towers’ location became a hub for grieving people.

Since the incident happened with no prior warning, no one had burial plans prepared. So, without gravestones, the site provided a tangible place for them to visit.

Instead of wallowing in sorrow, they would gather and see how they could help out. You could make your way to the area, lay flowers, and say a silent prayer for the fallen.

Eventually, the World Trade Center commissioned the Memorial Museum. Once that was underway, it would have been devastating to scrap the plans for new towers.

Even though we never rebuilt the towers, there were many plans to do so. The Twin Towers were a major part of the famous New York City skyline.

Naturally, people wanted to return the skyline to its former glory. On top of that, it was a way to show strength and resilience in the face of terror.

This led to plenty of proposals to construct new buildings on the site, but they faced opposition.

What was more important than taking a stance was giving people a chance to grieve and process.

The opposition didn’t stop businessmen from trying to follow through with construction. In fact, multiple architects submitted designs for a potential structure.

Team Twin Towers Inc. started a movement led by Kenneth Gardner and Herbet Belton. Their main objective was to rebuild the towers.

However, due to internal struggles, the group could never agree on a design. Some people thought the new buildings should match the old ones, but others disagreed.

At a certain point, it became almost impossible to find a compromise. Without a united front, the idea of new towers started to fade. 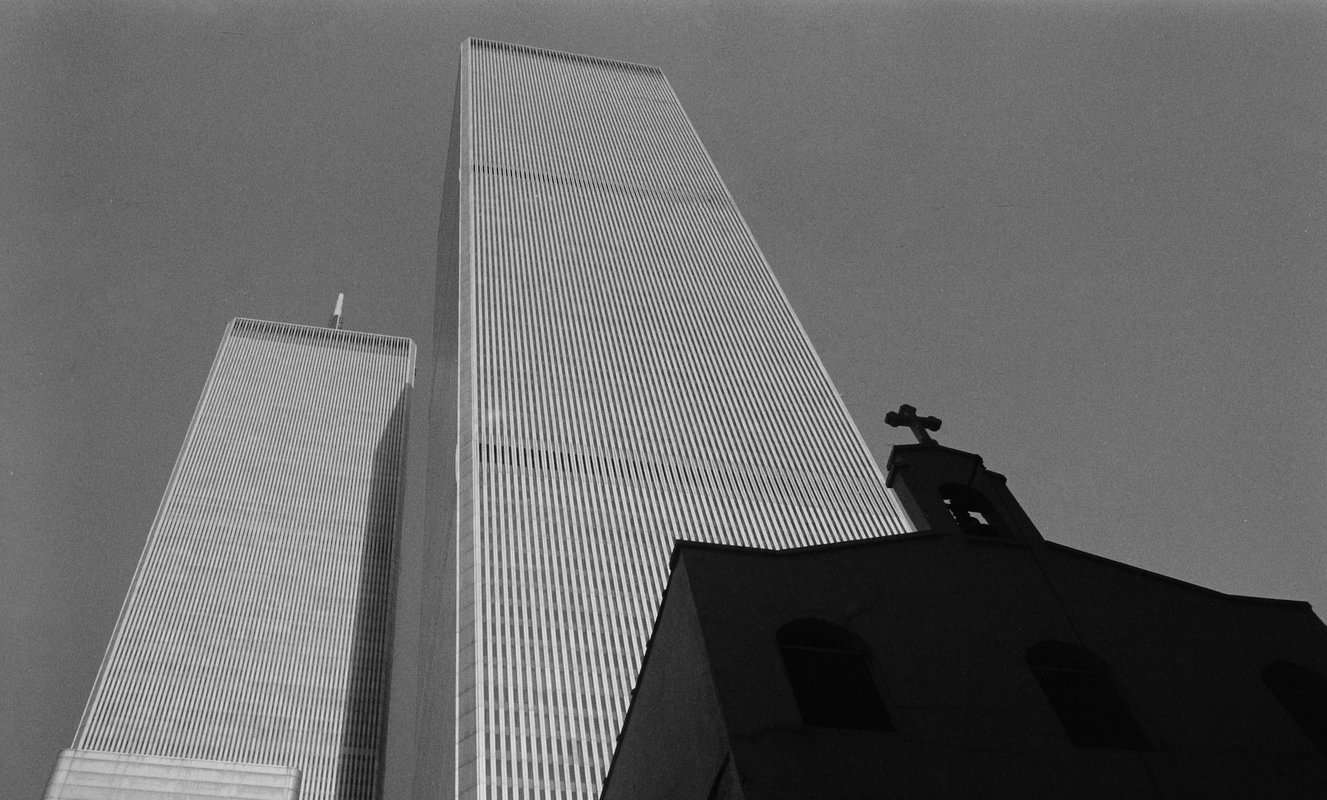 It took years for the trauma of 9/11 to fade. During the initial aftermath, any notion of rebuilding was a non-starter.

Then, when enough time had passed, some people agreed that new towers were the way to go. However, due to design disagreements, the process took too long.

During this time, many supporters started losing interest in the matter. On top of that, the Memorial Museum was now well underway.

Eventually, people forgot about the proposed buildings and embraced the museum.

Even with enough support, building new towers wasn’t going to be easy. Considering the first buildings cost $900 million, this was going to be expensive.

In addition, most of the proposed designs were even larger than the original. Taking that and inflation into account, new towers would have put a major dent in the bank.

Once the construction of the museum was complete, it would have cost even more to remove it.

At this point, Twin Towers Inc. was fighting against public opinion and a massive budgetary issue.

For these reasons, it was hard to justify going through with construction.

As issues with the budget multiplied, support for the towers faded almost completely.

Even the businesses that spearheaded the initiative started to lose interest. However, some still believed that the towers were a good idea.

They held onto the idea that not building the towers was letting fear win. However, this wasn’t a popular opinion.

It was incredibly difficult to convince people that new towers were the way to go. This became more apparent as people moved on from the tragedy.

The World Trade Center provided an incredibly important service to the country. It allowed businesses to make international transactions.

That’s most likely why the towers were a target. In the wake of the massive loss, the economy took quite a big hit.

To help stabilize it, the center needed to open its doors as soon as possible. The fastest way to do that was to take over another existing building.

Once operations moved to a new site, it didn’t make much sense to up-root and start over.

While the Trade Center was crucial, it did have its issues. The building was an architectural masterpiece, but the location wasn’t ideal.

So, building identical towers in the same location wasn’t ideal.

Why didn’t they rebuild the Twin Towers? There are quite a few reasons why we never replaced the towers. The main issue was the trauma from the event of 9/11, but it didn’t stop there.

There were many failed attempts at rebuilding, but there was a lot of opposition due to public opinion and budget shortages.

In addition, as soon as the Memorial Museum was underway, support for new towers faded.