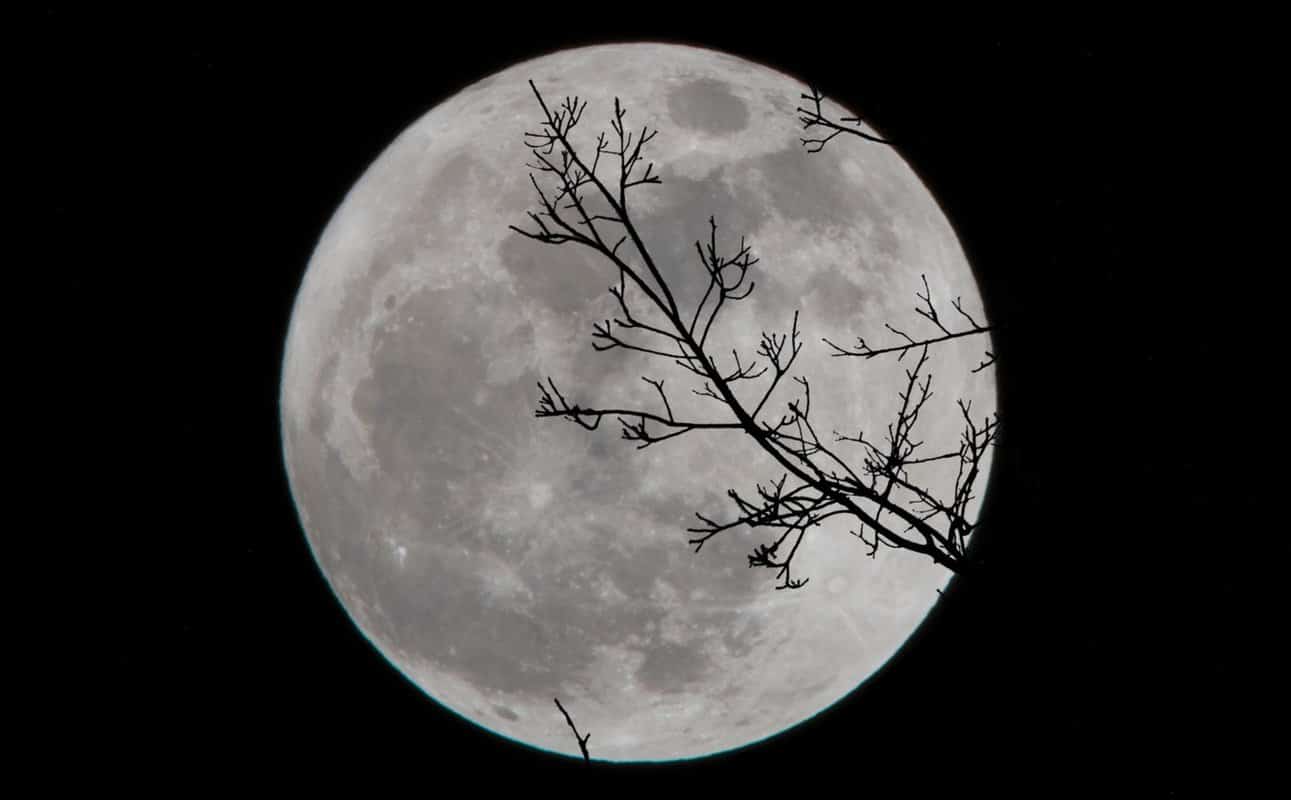 Our lovely moon seems to be a presence in the night sky, standing so large among the stars. The moon can be hard to miss- it is the biggest thing in the sky, after all!

Sometimes, the moon may have seemed to disappear entirely. Of course, you know that the moon has not left- but you might have no idea what happened to it!

Why Can’t I See The Moon?

Typically, the answer is that inclement weather is blocking the moon. Clouds can seem invisible at night or, at the very least hard to spot. If you live in an area that regularly receives thick, blanket-like clouds, they’re likely blocking the moon!

Rainclouds will frequently block out the moon as well, though it may not be currently raining.

In the northern hemisphere, the months of June through September indicated heavier rains, while the southern hemisphere has a rainy summer season of December through February. Watch out for these seasons, as the heavier rains mean clouds are more likely to block out the moon!

Thankfully, there is often a glow behind the clouds, as the moon is still there. Light is a clear indicator of the location of the moon.

Moon phases are nothing new. Scientists have known about moon phases for centuries, if not millennia.

One of the main phases is called the ‘New Moon,’ and indicates when the sun is shining on the side of the moon that is not visible to us.

Just like Earth orbits the sun, the moon orbits Earth. The moon’s orbit takes about a month to complete- a month is to the moon what a year is to us!

As the moon orbits, the sun’s light will hit different parts of the moon. This cycle will affect how the moon is perceived.

As the month progresses, the moon will slowly become more and then less lit up. These processes are known as ‘waxing’ and ‘waning,’ respectively.

When the moon is in its ‘New Moon’ phase, no light shines on it, and the moon can be difficult to observe by the naked eye.

However, you can always tell where the moon is, as it will block the stars behind it. If you see a circular patch of black with no stars inside it, that’s the moon! 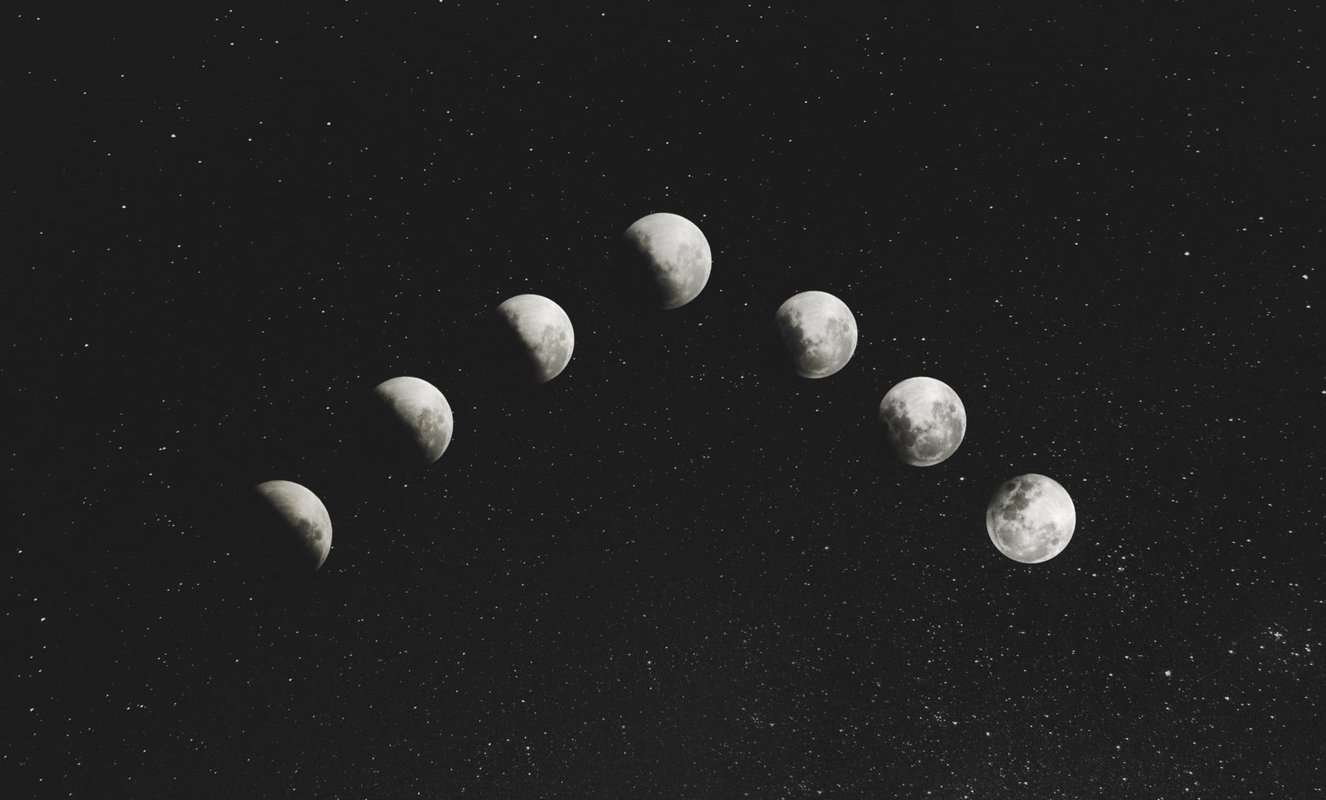 Thankfully this only happens in the early hours of the morning. If you are awake at four or five in the morning, it may still be dark out, but you will not see a moon!

If you wake up earlier in the morning or stay up later at night, you have a better chance of seeing the moon. In many places, the moon sets early, and you would not have to stay up late to see it.

4. You’re Looking in the Wrong Direction

As silly as it may seem, sometimes you may just be facing the wrong way! The moon may be prominent, but it does not take up the whole night sky.

In a large, open area, you will have a clear view of a large portion of the night sky. If you look in one location, the moon might be in another. It could be right behind you!

One of the best ways to ensure you see the moon is to lie in an open area, such as a field.

With fewer trees and buildings obstructing your sightlines, you will have as wide a view as possible. As your view is optimized, you have a high chance of seeing the moon!

One of the more amazing reasons you may not see the moon is a total solar eclipse. When the sun, the moon, and the earth are in total alignment, the moon may block the sun’s entire disk.

Read More:  Why Do People Go Missing In National Parks? (7 Reasons Why)

When this happens, it’s not only the moon that might disappear- you won’t be able to see anything in the sky! This is because, without the sun’s light, not much is visible.

To learn more, you can also read our posts on why people go missing in national parks, why roses die so fast, and why Mount Everest is so dangerous.

There are many reasons you may not see the moon out at night, ranging from weather patterns to the phase of the moon, or even the time of day and where you are standing!

Thankfully, none of these reasons involve the moon going anywhere. Every night, we will still get to see the moon in some capacity!

Why Are Posters So Expensive? (11 Reasons Why)