Why Is Superman Weak To Kryptonite? (7 Reasons Why) 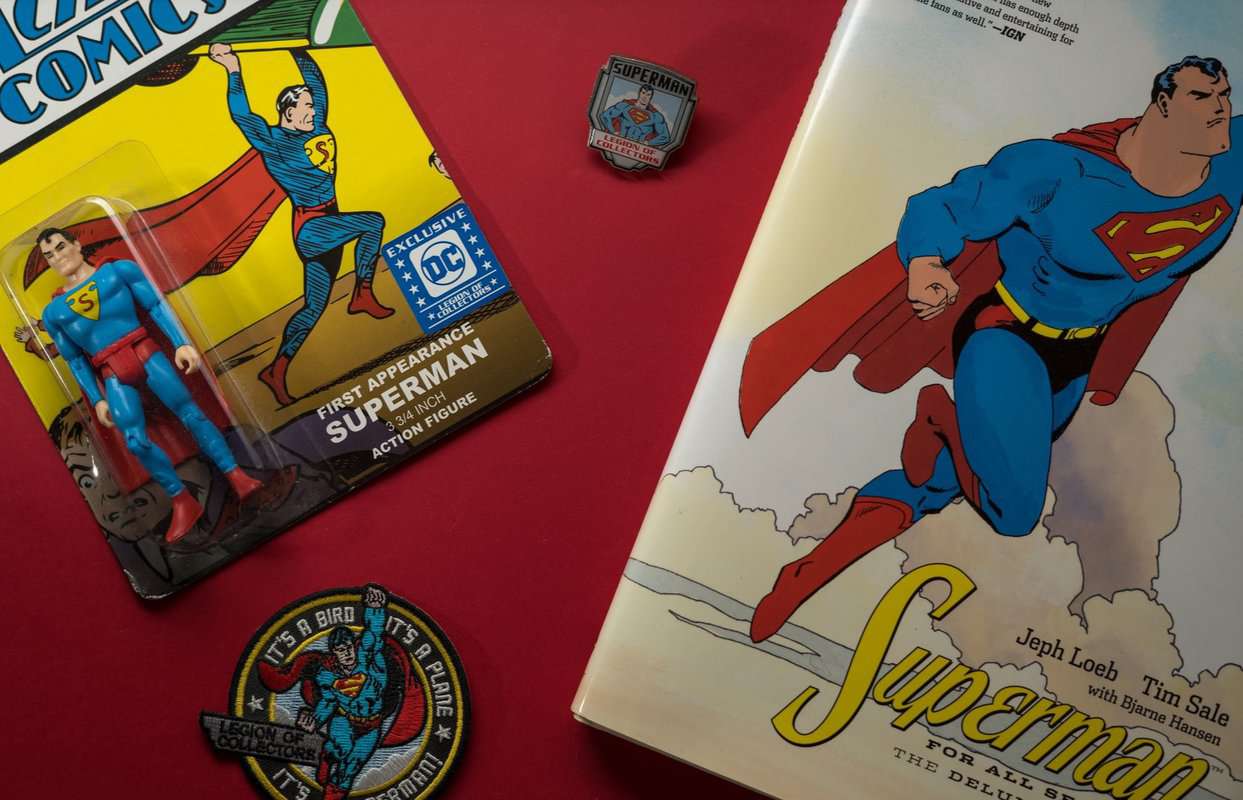 No matter where you live or how old you are, you have probably heard of Superman. Beyond his famous strength, he is also well-known for his weakness to kryptonite.

If you are wondering why Superman is weak to this material, you are not alone. Keep reading for more information as to why this phenomenon occurs.

Why Is Superman Weak To Kryptonite?

1. It Is The Specific Type Of Kryptonite

Superman fans will maybe know that there are various types of kryptonite on Superman’s planet of origin. These are sorted by color, and include the following:

Each type of kryptonite has various effects, but green kryptonite in particular is the most commonly encountered by Superman in the comics.

Not only does green kryptonite make superman weak, but it can also completely eliminate his powers, making it one of the most dangerous things he can encounter.

All kryptonite could have some type of effect on Superman, but some are certainly worse than others.

For instance, white kryptonite mostly just affects plant life and for this reason is not considered as harmful to Superman.

2. It Is The Radiation

Kryptonite is a rock type that comes from Superman’s home planet of Krypton. According to legend, Kryptonite was created when the planet Krypton exploded.

Because of this, Kryptonite is highly radioactive. This is the cause of its adverse effects on all Kryptonians, including Superman.

However, it is worth noting that kryptonite does not have an effect on non-Kryptonians. This is why Superman is famously affected while his human counterparts are not.

Some people speculate that this is because the radioactivity is somehow specific to the Kryptonians genetic makeup, although this has never been confirmed as a fact by DC Comics.

3. It Gets Rid Of His Powers Forever

If Superman were to encounter gold Kryptonite, he would cease to be the incredibly powerful superhero that he is. For this reason, Superman is incredibly weak to gold kryptonite. 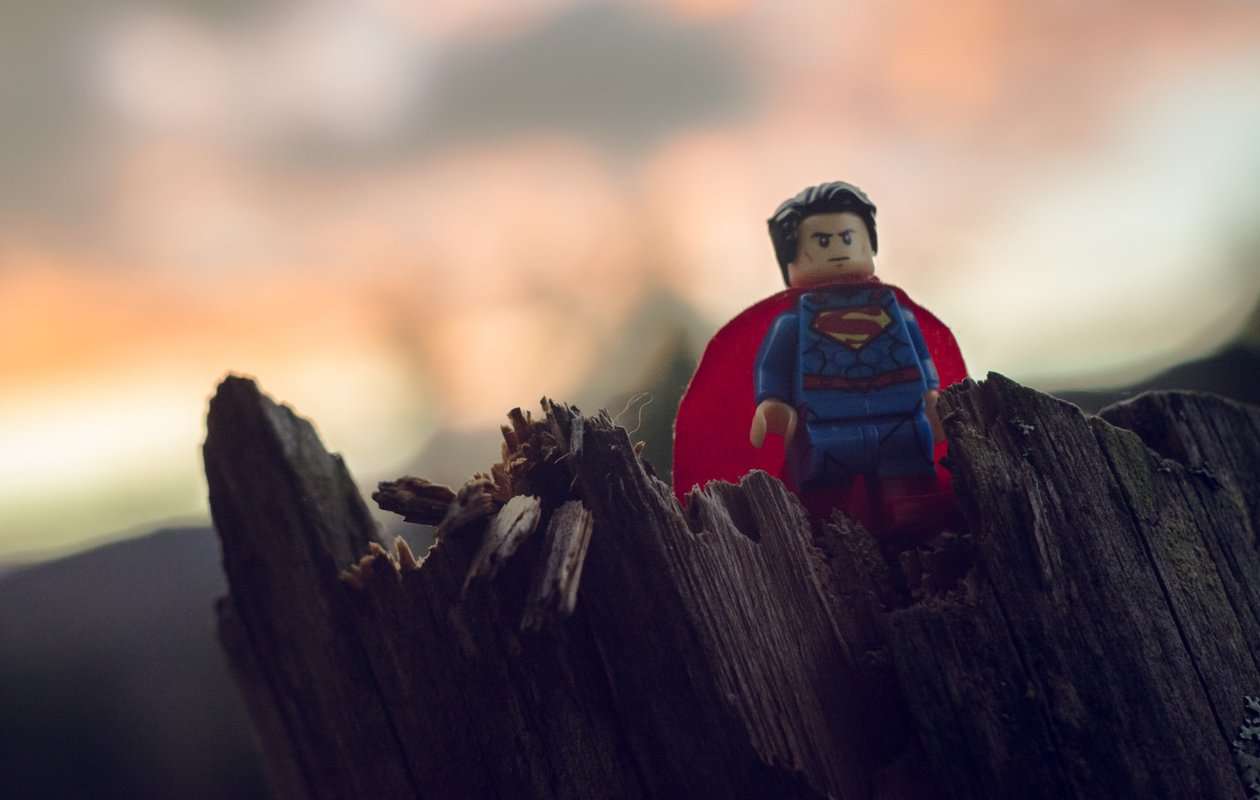 This next reason is a little more scientific, but hopefully can explain some of the technical questions as to how kryptonite actually works.

Kryptonians are fueled by the energy they get from the sun, which is known as solar radiation. Because kryptonite is likewise radioactive, it may block the process of solar radiation.

If the Kryptonians’ energy absorption is disrupted, they will become very weak. This may explain why we can see the extreme effects of Kryptonite on Superman.

A good way to think about this is that the sun is quite literally Superman’s energy source. When he does not have it, he cannot function.

Because kryptonite replaces the sun as Superman’s energy force, it robs him of his energy as a result.

Another often-proposed theory about Superman’s kryptonite weakness is that it causes him to suffer from radiation poisoning.

Because kryptonite is highly radioactive, it makes sense that his cells would begin to go through metabolic decay when he is exposed to the material.

However, critics of this theory have pointed out a few flaws. First of all, if Superman is invincible, does this mean his cells can decay?

Additionally, it does not explain why kryptonite acts only on Kryptonians as humans are likewise vulnerable to radiation poisoning and other natural life as well.

6. It Is Because Of The Chemical Structure

Other fans have proposed the idea that the damage kryptonite has on Superman is caused because of its unique chemical structure.

Although there is no definitive answer as to the chemistry behind kryptonite, we could assume that kryptonite has a specific structure that is compatible with the cellular structure of Kryptonians.

When Kryptonians interact with kryptonite, this similarity could cause their cells to decay.

This theory is not fully explained, but could provide some insight on why it only impacts Kryptonians and not humans.

7. It Is A Literary Strategy

The final fact is not as scientific or world-building as some of the others, but it certainly could explain why Superman is weak to Kryptonite.

Some people speculate that since Superman is otherwise invincible, the creators of the comics needed to add some sort of weakness.

From an entertainment standpoint, every hero needs something that could potentially hurt them. If it is clear that Superman will always win, the comics become less interesting.

Even though Superman is in all other ways invincible, there is always the possibility that kryptonite could weaken him or even destroy his powers forever.

This uncertainty keeps us guessing as readers and heightens the sense of drama that you feel when you read Superman comics.

To learn more, you can also read our posts on why Lex Luthor hates Superman, why Superman is so strong, and why Batman is so popular.

Whether or not you are a fan of Superman, you probably have some familiarity with this legendary superhero and his notorious weakness to Kryptonite.

This weakness could be caused by a variety of different reasons, and although there is no certain answer, we can certainly make our guesses as to why this weakness occurs.

Why Do Babies Stare At Me? (9 Reasons Why)

Why Is Jazz So Unpopular? (9 Reasons Why)