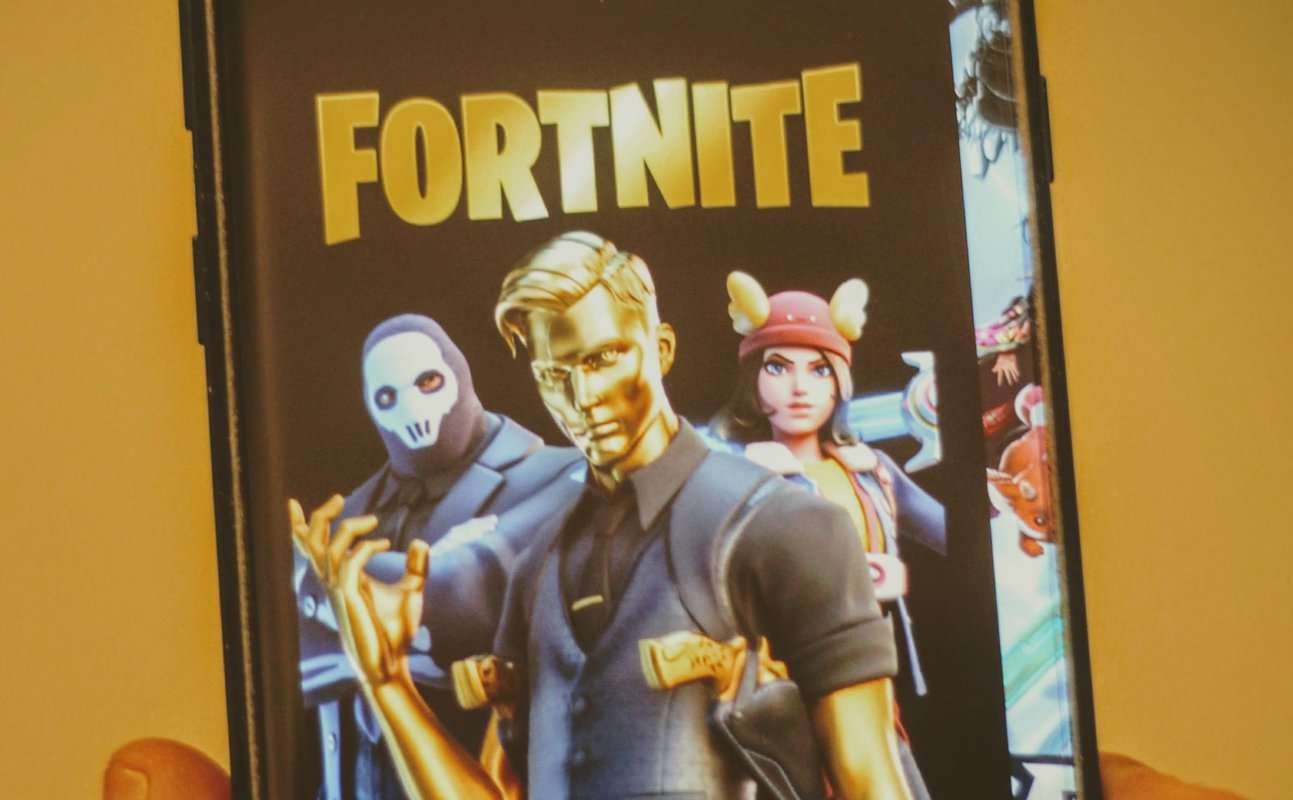 Fortnite is an online multiplayer game that came out in 2017 by Epic Games. Now, if you’ve been browsing the gaming community, you’re bound to notice many streamers like Ninja and Tfue trashing Fortnite.

Why Is Fortnite So Boring?

This is probably the most common reason why Fortnite is so boring. We’re talking about the dreaded repetitive gameplay loop.

You land, grab your guns and needed materials, and head to the storm only to hide. To have better chances of winning, you simply need to keep building.

There’s not much fun in gaming when everyone’s using the same strategy to win. It’s no wonder several streamers have lost interest.

Although building is what makes Fortnite different from other battle royale games, gamers just want other strategies. That way, the game may not feel so repetitive.

This could be a hot take, but Fortnite doesn’t usually need a lot of gaming skills. Granted, the skill-based matchmaking feature isn’t the best and can group pro gamers with beginners, making it impossible to win.

Nevertheless, in some cases, there’s barely a difference in gaming skills between a player who’s in level 70 and level 3. It’s often true because leveling up is considerably easy.

You don’t even have to engage much in battle royales since they only give you about 80 XP when you win. Meanwhile, the daily challenges, which are usually easier to complete, can give you up to 15000 XP per three challenges.

Finding originality in the gaming sphere may be tough and it seems that Fortnite agrees. Back in 2018, the gaming company was sued for allegedly copying PlayerUnknown Battlegrounds AKA PUBG.

Now, PUBG’s battle royale version came out in March 2017. Meanwhile, Fortnite was released in July of that same year.

Subsequently, the reportedly copied battle royale gaming mode came out in September. Having said that, PUBG’s game was influenced by the Japanese thriller movie, “Battle Royale.”

“Battle Royale” is basically about a fight to the death between students enforced by the government.

PUBG emulated it as a game where 100 players land from a parachute on a remote island and find weapons to kill each other until a single player wins. Sound familiar?

Nothing worse than experiencing a lag and getting killed for it. A lot of gamers have been complaining about Fortnite’s laggy system.

What’s worse is that it tends to get laggy and buggy the more you play. For instance, your weapon may suddenly vanish during a close-up fight, and the vehicles may get glitchy and spin around erratically.

Lagging in Fortnite is especially true if you’re playing with a mouse and keyboard. Some players have resorted to using controllers since it provides an aim assist.

Fortnite’s cartoonish style graphics has put off several players from the game. In other words, a lot of players just don’t take it seriously.

Some players look for realistic graphics when gaming and Fortnite barely delivers that. For a game about fighting to the death, you’d expect to see some blood.

Apart from that, there are a lot of inconsistencies when it comes to shooting bullets. You can get ten bullets shot at you, but still somehow survive.

In contrast, if someone shoots you with their shotgun once, you’re dead. Generally, shotguns tend to be overpowered, while other seemingly more powerful weapons like rocket launchers can be underpowered.

6. Can’t Compete With Other Games 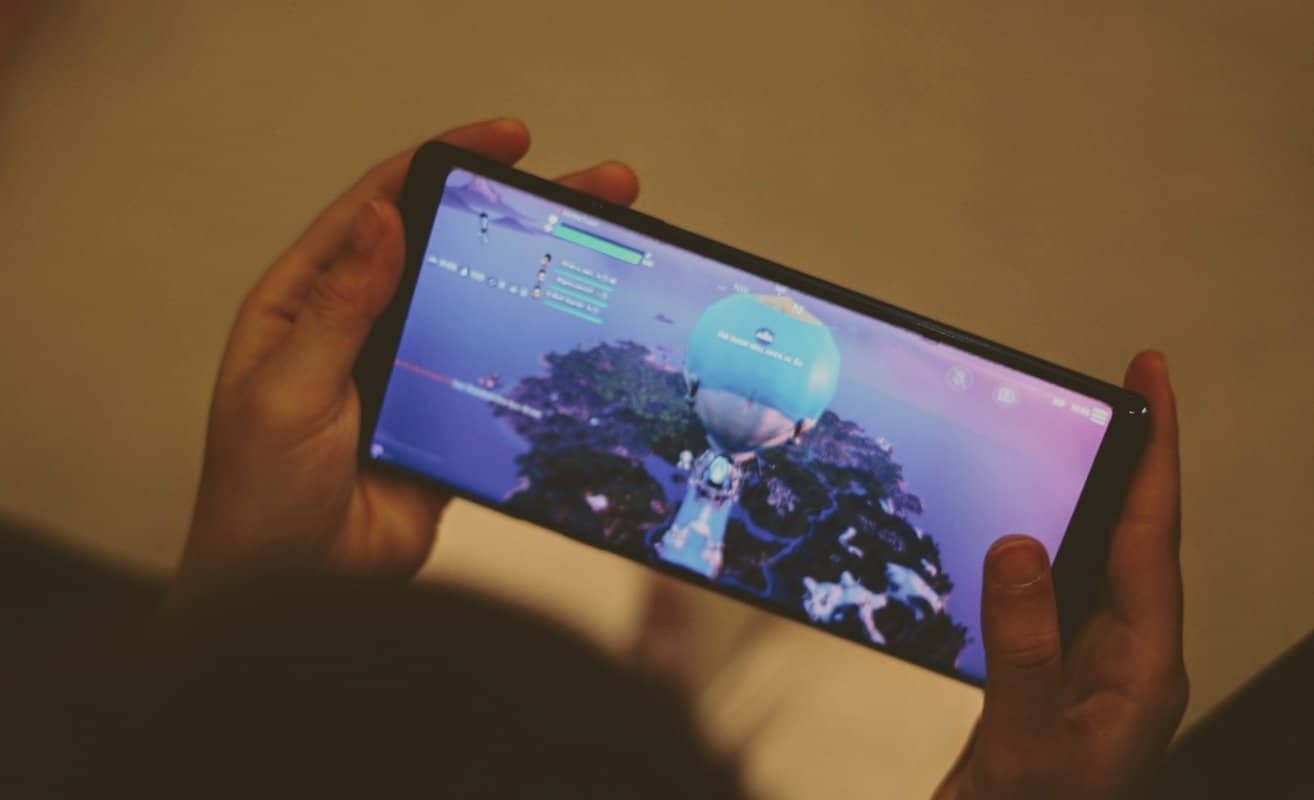 Truth be told, there are way better options out there if you’re looking for a battle royale gameplay. Take for example Apex Legends.

Whenever you want to protect yourself from getting shot, there are several movement mechanics you can implement. Whether it’s tap-strafing, bunny hopping, or wall jumping, Apex Legends has more movement variety.

On the other hand, Fortnite’s main protection strategy is just building, which tends to get boring with time.

Another competitor worth considering is PUBG. Fortnite basically looks like a kids’ game compared to PUBG’s realistic graphics.

While this comes down to personal preference, third-person perspective can get difficult to play with in shooting games like Fortnite.

Properly setting the camera can be time-consuming. Plus, other players and items can block your view.

A first-person view is usually better in shooting games since it has a higher FPS rating. That being so, the third-person view is mostly better suited to action and adventure RPG games, which Fortnite is not.

In addition to this, a third-person view coupled with a laggy system can really get your rage going if you get shot.

Fortnite is all hype. You may wonder, “What made this game so popular in the first place?”

Well, several factors have contributed to Fortnite’s success, but one of the most effective is celebrity players.

From rappers like Drake, Chance the Rapper, and Lil Yachty, to NBA start players like Paul George, this game has latched onto that celebrity exposure.

Once Fortnite hit media fame it gained wide relevance from pro-game streamers like Myth and Ninja. You may even say that these streamers owe their success to Fortnite.

That being said, Fortnite manages to stay relevant in pop culture through its celeb fan base and internet fame from memes.

9. On The Childish Side

Unsurprisingly, the main age group of Fortnite players consists of children. Parents seem to be more at ease with a cartoon, free game.

Additionally, the game manages to instill a light-hearted appeal such as funny dancing. Kid players will probably find it hilarious when they throw a grenade at a bunch of other players and force them to dance.

Read More:  Why Is World of Warcraft So Expensive? (7 Reasons Why)

If you’re a more serious gamer, then Fortnite is child’s play and you may want to play a more graphically enhanced game like Call of Duty.

Chances are, there are a lot of better things you can do with your time than play Fortnite. An average Fortnite player spends approximately 430 hours on the game altogether.

Fortnite can get addicting and ruin your whole schedule, whether you’re a student or an employee. Why waste your 430 hours with Fortnite, when you can play better quality games that aren’t as addictive?

According to some studies, the game can be as addictive as heroin, if not more. It’s best to just kick the boring Battle Royale habit.

No, we don’t mean the perspiring kind. Sweaty players are gamers that put too much effort when playing any game and Fortnite is filled with them.

They tend to ruin the game and just make it extra hard to win. Consequently, average players are either faced with playing against sweaty players or bot lobbies.

To learn more, you can also read our posts on why you are so bad at video games, why Dark Souls is so hard, and why Steam updates so much.

To summarize, Fortnite has a big reputation for boring its users due to its repetitive gameplay loop and lack of originality.

If that’s not enough, Fortnite mostly counts on a young demographic which loses the game’s appeal to older gamer groups. Instead of parachuting into Candyland, you may want to land on a more serious military base.