Why Does Steam Update So Much? (7 Reasons Why) 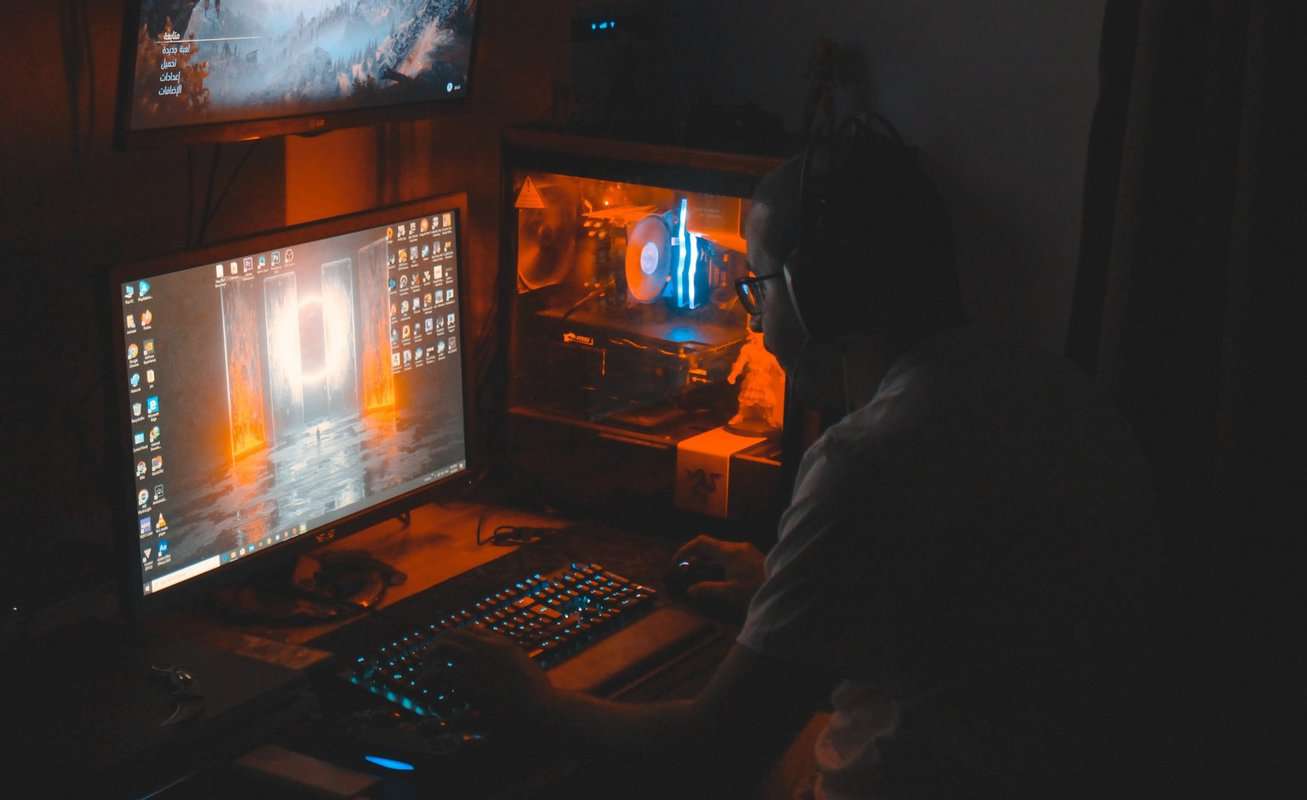 Steam is known for being a popular video game distributor, but it has also gained quite the reputation for its frequent updates. Its weekly, if not daily, updates, have become a bit of a nuisance for gamers.

Steam users are puzzled as to what makes it different from other popular gaming distributors that don’t update nearly as often. Here, we will explain the top seven reasons why Steam updates so much.

Why Does Steam Update So Much?

One of the primary reasons Steam updates so frequently is because it is constantly adding new games and features.

With over 30,000 games on the platform, there’s always something new for users to explore, and Steam ensures gamers have access to the latest games as well as older classics and everything in between.

The other side of this is that Steam is ultimately a company that needs to profit, so it is constantly removing games that aren’t profiting to make room for ones they think more gamers will enjoy.

It’s also important to note that online and competitive gaming are more popular than they’ve ever been, so Steam has to be able to support this gaming style and its constantly updating features.

3. Fixing Bugs And Other Issues

Another big reason why Steam updates constantly is to fix any bugs or inhibiting issues that have been discovered.

Even the most popular games have glitches that need to be fixed and Steam knows how much a small issue can impact a gamer’s overall experience, especially in fast-paced, competitive games.

Therefore, they do their best to resolve the issues as quickly as possible. Unsurprisingly, considering how many games are found on Steam, this process occurs fairly regularly.

Of course, there are thousands of games on Steam, so the company doesn’t have time to fix every little bug. A lot of this still falls on the game’s developers as well.

Because the number of bugs and issues found throughout all these games can be significant, Steam will often prioritize the ones that gamers complain about most. 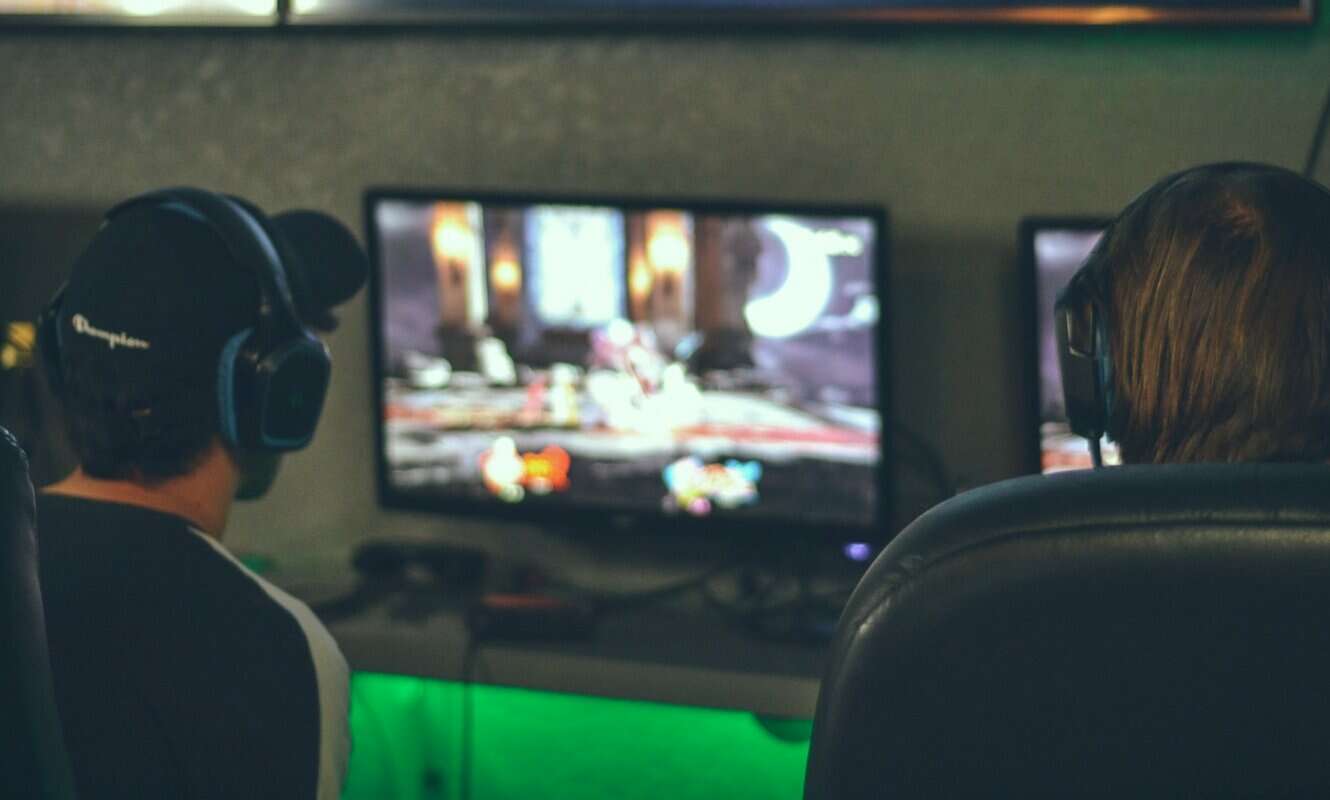 With the rise of cybercrime in recent years, it’s become more important than ever for websites to have robust protection and security measures in place.

Steam is no exception. In fact, they take this responsibility very seriously and are constantly working to ensure that their site is as secure as possible.

This includes updating their software on a regular basis to patch any potential vulnerabilities. With more than 120 million monthly active users, the amount of personal information stored on Steam is immense.

The last thing a popular company like Steam wants is for its patrons to think that sensitive information, such as their addresses and credit card numbers, aren’t protected.

So, while it might be frustrating to see the update notification on a daily basis, this is partially because they aren’t taking any risks where their security is concerned.

Not only does Steam update its own software, but it also updates the games in its library on a regular basis.

When a game developer releases an update for their title, Steam will apply the patch to every copy of the game in its system.

This might seem like overkill, but it’s actually a benefit for gamers. If a game has a major bug or new features, Steam can have it updated in a matter of hours.

Comparatively, other platforms could take weeks or months to deliver the same update. The result is providing gamers with the latest version of all Steam’s content after every login.

It is also beneficial for the website itself to update to ensure that it’s compatible wit the latest operating systems and hardware.

Otherwise, it will struggle to support your favorite games even on the best equipment.

While this isn’t the most impactful reason why Steam updates so frequently, it is important to mention.

You’ve likely noticed that you have to enter you login information nearly every time you access Steam despite being a few days or even a few hours ago.

The reason Steam makes you do this is actually just another step in its extensive safety and security measures.

Account verification helps keep hackers and other undesirables out of your profile and away from your personal information.

7. Your Device Is Experiencing Issues

Sometimes, Steam’s isn’t to blame for its frequent updates. Instead, the culprit could be your equipment, such as your PC, or whatever software you have installed.

Read More:  Why Is Roblox So Popular? (9 Reasons Why)

An inability to properly support or update Steam could be caused by a series of system issues, such as:

If you notice that your device seems to struggle with running Steam games or even keeping the website up and running, then you might want to take a look at some of these common issues.

Not only can they inhibit your gaming experience, but they could also prevent Steam from updating properly, and so, the website tries over and over every time you attempt to login.

To learn more, you can also read our posts on why people hate Fortnite, why League of Legends is so popular, and why Sims is so expensive.

While it can be frustrating to have Steam update regularly, this is ultimately done for your benefit. These updates ensure the website is up to date, safe, and as engaging as possible.

Thankfully, most Steam updates only take a few minutes at most before you can login in and start playing your game. Most would agree that this is a small price to pay for the service they provide.

Why Are Geminis So Special? (11 Reasons Why)