Why Do People Hate Fortnite? (11 Reasons Why) 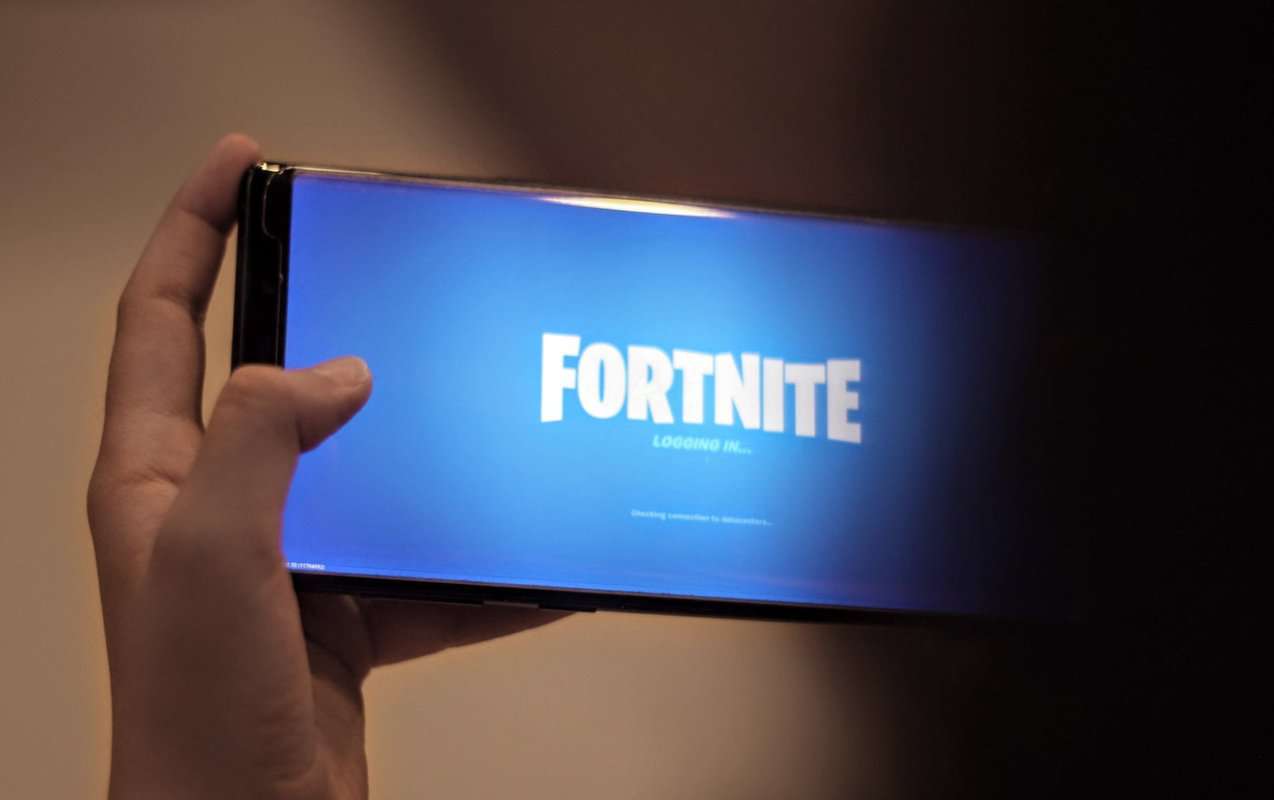 Fortnite is a popular computer game that has taken the world by storm. All ages play it day and night, fighting to be the one person that comes out on top. It’s a popular choice.

Why do people hate Fortnite? Is it a bad game, or are there just people who hate to hate? What is it about this game that makes it so detestable by the general population?

Why Do People Hate Fortnite?

1. The Gaming Environment Is Unwelcoming

Many have reported the Fortnite gaming environment to be unwelcoming. The community is wildly toxic, and gamers are mean to each other. It has innocence with violence underneath.

If you like to connect with the gaming community, it can be frustrating to hear negative comments again and again. Many even offer death threats to winning parties.

The average person can only take an unwelcoming gaming environment for so long. The more negativity one experiences, the more hatred rises for the game of Fortnite.

Fortnite is accessible to anyone, and that includes little kids. Many hate that most of their teammates in the game are people under thirteen years old.

If you are a twenty-year-old playing Fortnite, it can be frustrating to hear a ten-year-old yelling at you about a poor move. It feels like you can’t communicate with anyone in the game.

Part of comradery in a game is working with your peers. A young adult can rarely find something in common with a child. It’s also a little creepy – something many hate.

Fortnite is everywhere. They have cups, shoes, backpacks, and even a set of toys in many big box stores. You can’t go anywhere without seeing a hint of Fortnite and the characters.

Unfortunately, the popularity is irritating to many people. Some hate the game because they are tired of it getting drilled into their heads again and again.

As long as Fortnite continues to exist, there will be merchandise. People will continue to hate the game for its popularity on the market.

Many times, the developers have ignored the gamers. They haven’t fixed patches in the system gamers have complained about or made highly requested updates to the server.

Of course, much of the lack of fixes occurred due to overworked developers. No one expected Fortnite to become as popular as it did, including the creators.

Unfortunately, this internal issue has caused many to hate the game. After all, it’s frustrating to see an obvious fix and witness it ignored time and time again. Patience runs thin.

Of course, there are always people that will hate to hate. Fortnite is a popular game, and some humans have decided that that is enough reason to loathe it. Many hate to hate, no matter what.

Fortnite is a popular game, which is one reason for the hatred of the game. It’s discussed on many major forums and played day in and day out by the gaming community.

Although irrational, many people will hate Fortnite to say they are against something popular. It might be irrational, but it happens. People choose to conduct their lives in this way.

6. There Are Many Crashes 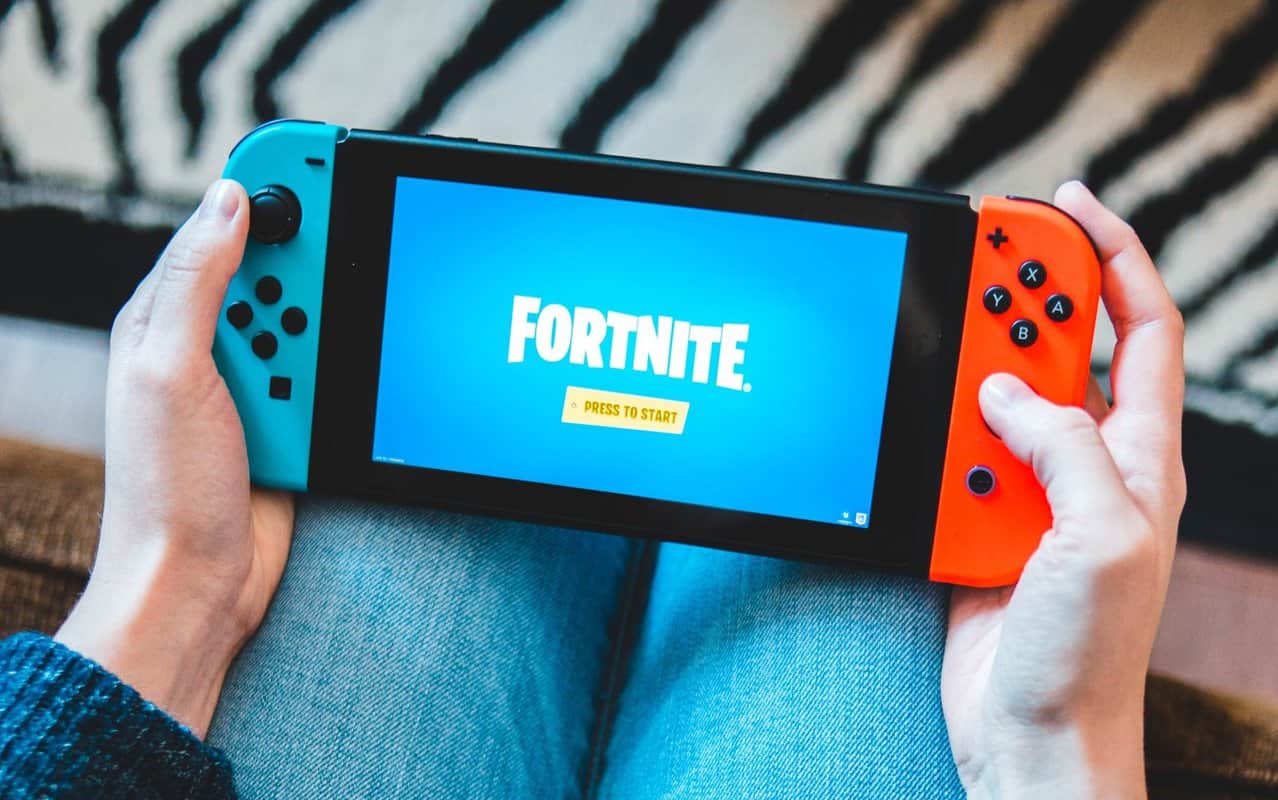 Fortnite is infamous for the crashes it experiences on a server. You might be in the middle of a victorious match, and then the game falls apart in your hands. It’s a frustrating feeling.

If you constantly experience interruption due to crashes in the game, there are plenty of reasons to hate it. You will never get the chance to win when you want.

A feeling of helplessness is tough to handle. Many hate Fortnite because they can’t stand the crashes that cost them the game. It’s all out of their control.

Read More:  Why Are SNES Games So Expensive? (7 Reasons Why)

Although many still play the game, its popularity has slowed down. Many former enthusiasts have turned against it, posting their hatred for the game on the internet.

Many younger kids are still playing the game, and they make up the market. Many teenagers and young adults have fallen off of the trend altogether.

A lack of popularity gives many people a reason to hate the game. It’s not at the top of its game, which weakens it and makes it easier for the average gamer to hate.

Of course, it’s popular that Fortnite will make changes and enter popularity once again. However, the present time shows it is falling in gaming.

Some people like the bright colors and cheery atmosphere of the Fortnite world. Others loathe the brightness entirely, dismissing it as something more childish than they would want.

The bright colors also make the game seem more childlike. The characters are rounded and squarish, dressed in silly outfits that resemble dolls.

Fortnite’s look sets it apart from other games, but it’s also what makes many people hate the game. It looks like something made for a much younger audience.

When you get good, you can win a match again and again. When you lose, you sit and wait for the game to finish. It’s an irritating loop cycle that can result in boredom and frustration.

If you aren’t very good at the game, it can be difficult to get the hang of it. After a while, it might be tiresome to try again and again. Unfulfillment is a difficult thing to handle.

Because of this unfulfillment, many people hate Fortnite. They want something they can play where there is a chance of success without wasting time sitting around.

Many mainstream people play or have played Fortnite, including unusual YouTubers like Emma Chamberlain. The second something becomes mainstream; people will hate it. It’s only natural.

If people who aren’t even gamers play Fortnite, why should someone who considers themselves complex and experienced play? It’s almost an insult to have fun if everyone like it.

Although it might seem haughty, professional gamers don’t want to waste their time on a game that everyone plays. Many hate the game because it’s something everyone enjoys.

There is a trend going around that seems to make hating Fortnite look cool. Many don’t hate it – they’re just joining in on the fun of their internet friends. They want to be part of the crowd.

If you love Fortnite but have a group of friends who hate it, you might change your ways to fit their perspective. It’s a group thing, especially in gaming communities. They operate together.

Hating Fortnite because it is trendy is similar to hating the game just to hate. It’s irrational, but it’s justified in a communal sense. It’s a trend to loathe Fortnite and oppose the crowd.

Fortnite is one of the most popular games on the market, but many hate it. There are plenty of reasons for this hate – they hate the community, colors, and trendiness Fortnite offers.

Although many hate Fortnite, you don’t have to. It’s up to the person to play the game for themselves and determine how they feel. For many, it’s the ideal match.

Why Do Mail Carriers Make So Much? (5 Reasons Why)