Why Is Sims So Expensive? (9 Reasons Why) 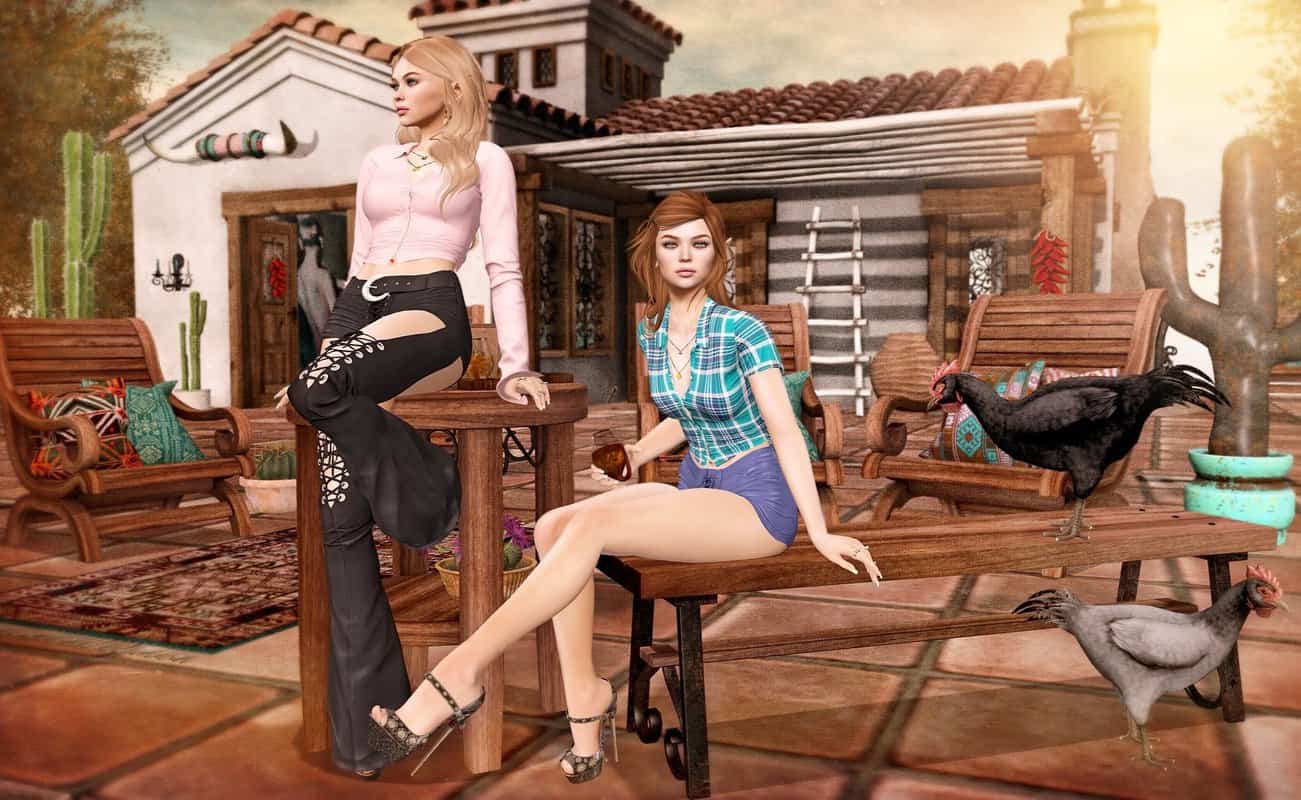 The Sims has been a popular game ever since its launch in 2000. Since release, it has allowed gamers to take control of people in an imaginary world, giving them autonomy over their every move.

If you have been shopping for The Sims or looking at the prices online, you’re probably wondering why it’s so expensive. Why is that? Find out below.

Why Is The Sims So Expensive?

Expansion packs add new worlds and features to the game,  but these features are premium. Expansion packs, in most cases, can cost as much as the base game at launch.

To date, 12 expansion packs have been released, meaning that having them in addition to the base game will cost the price of around 13 full-priced video games.

That’s a lot of content, and fans tend to purchase expansion packs over the others because of the sheer amount of new features that get added with these packs.

They add a lot of new and exciting options that allow players to switch things up.

They offer a little less than the expansion counterparts, but they offer some features that many viewers would want to be a part of their Sims experience.

These include Vampires, Parenthood, and My Wedding Stories. To get the complete experience, you will need to get the Game Packs; currently, there are 12 out there.

For many, game packs are crucial elements of the game.

Stuff packs are scaled further back than game packs. They offer a lot of content, but they don’t provide features. You can expect new items to be placed in the game, but that’s about it.

Read More:  Why Are PS4 Controllers So Expensive? (11 Reasons Why)

18 stuff packs have been released to date, and they’re showing no signs of slowing down, so they will continue to be made available.

The Sims 4 was released in September 2014, and a new type of pack called Kits was announced in March 2021. These offer a small selection of very specific content for the game.

There is a Modern Menswear Kit, Moonlight Chic Kit, and many more. There is something for everyone, and that’s why all of the downloadable content is popular.

13 have been released in a short period of time, and they don’t seem to be slowing down, so they will continue to be made as long as fans purchase them.

5. There’s A Version With Microtransactions 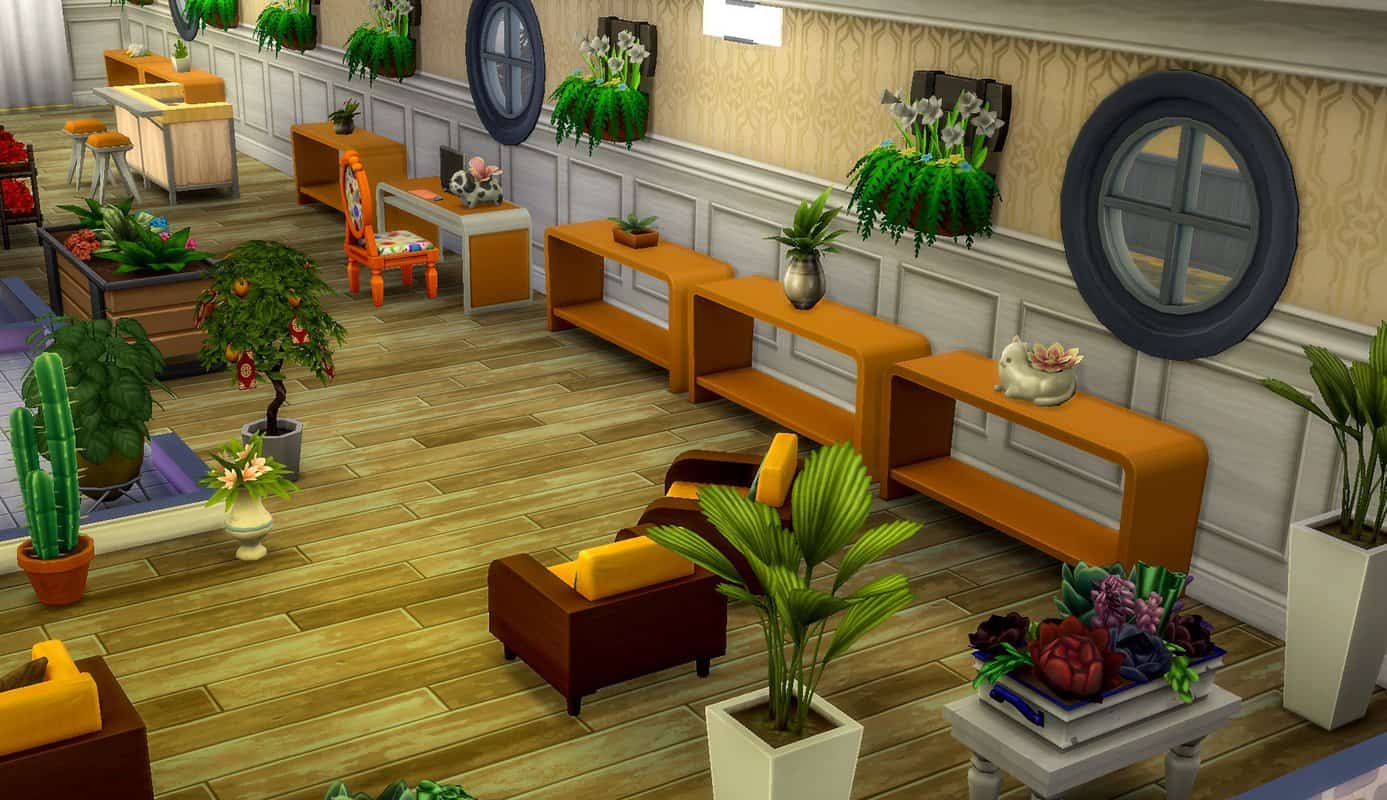 Microtransactions have grown in popularity in recent years, with EA now utilizing them for The Sims: Freeplay, a game that releases exclusively on mobile.

There is no upfront cost to play the game, but you need to pay to unlock the full extent of its features. For example, you can add content or speed-up tasks.

That game has suffered a lot of backlash due to these microtransactions.

The perk of purchasing the PC or console iterations is that you own the packs. The Sims: Freeplay could be removed at any time because it is a web-based game.

6. The Game Is Still Being Worked On

Many developers wrap up support of a game a couple of years after launch, but The Sims is still being updated.

As long as EA makes expansions, packs, and kits and people keep buying them, the developer will continue to work on the game.

It’s as simple as that. The sales figures speak for themselves, so there’s a big incentive to continue to keep the game updated.

However, it must be noted that new packs often bring a wealth of bugs to the main game, something the developers iron out with subsequent updates.

7. The Game Is Optimized

Many lower-end laptops are unable to play games because of the lack of power, but EA has made a laptop mode for The Sims 4 that allows it to work on even the most entry-level of devices.

Optimization costs money, and EA has gone above and beyond to make sure more people than ever have access to play these games.

In the past, the console versions were standalone and did not correlate their PC counterparts.

However, this has changed, and you can now get the full experience on PS4/5 and Xbox One, and Series S/X.

EA wants The Sims to be accessible to everyone, and a part of that means making it available on most devices.

That will allow the games to continue to generate profit for the company.

8. The Base Game Has Basic Features

One of the wider criticisms of The Sims is that the base game lacks the features you’d expect from a game that focuses on controlling the lives of sims.

Children and pets are two of the most crucial features missing, meaning that you have to pay for the respective downloadable content that will give access to those features and so much more.

You don’t get the full experience with the base game, which is unfortunate.

That has been the topic of much conversation with fans, especially given that The Sims 4 has sent features to DLC that were available in the vanilla versions of The Sims, The Sims 2, and The Sims 3.

9. People Continue To Pay For It

The cost of getting every expansion, pack, and kit clocks in at just under $900 when paying full price, and the simple fact of the matter is that people are still making the game chart by purchasing it.

That alone is enough to keep the developers releasing new content. A sign of success for any product is by how many sales it has.

Another thing to consider is when you’re buying. If you know a sale is on the way, hold off, because often, the games can go for as much as 75% off.

That will allow you to be in control of which packs you need or want.

With Electronic Arts announcing a fifth main game is in the works, we should probably expect the cycle of buying the base game and the other features as a premium to continue.

Given how expensive The Sims is, the best course of action when purchasing is to consider what packs you would use. Purchasing ones that you won’t is a waste of money.