Why Is Earthbound So Expensive? (11 Reasons Why) 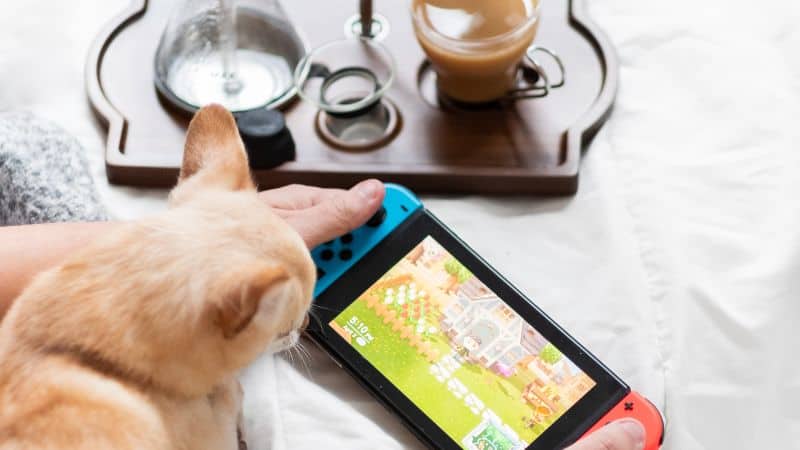 While we live in an age full of high-tech and well-developed games, retro games will always be the rage. Games like Earthbound may be decades old, but many gaming fans still play the game today.

If you wanted to play Earthbound, you might be wondering why Earthbound is so expensive. I did the research, and here are the facts I found!

Why Is Earthbound So Expensive?

Earthbound is expensive because less than 150,000 copies of Earthbound were sold in 1995, so there are limited copies. Therefore, copies in good condition see resellers take advantage of the limited supply and high demand. Moreover, the original Earthbound was sold in a huge box that was already expensive when it was sold.

Are you curious about what other factors impact the cost of Earthbound? I compiled a list of information below, so keep reading!

One of the significant reasons Earthbound is so expensive is that there are limited copies since there were only less than 150,000 copies of Earthbound.

Therefore, there will only be a minimal amount of copies of the original Earthbound game available, and it will have to be bought from a previous owner of the game.

Normally, buying a stand-alone game is somewhat affordable; it only becomes expensive when the games come with extra features, bundles, etc.

As for Nintendo, you can generally buy the game as-is, but that was not the case for Earthbound.

At the time, you could only purchase Earthbound as a huge box that came with a scratch and sniff and a guide.

Therefore, Earthbound was already expensive when it was released since Earthbound sold for $69.95 in 1995.

Typically, Nintendo is a huge fan of re-releasing games, which is why games like Super Mario and Pokémon have various editions.

However, Nintendo did not do the same for Earthbound other than a digital copy for the WiiU and being a game in the Super Nintendo Classic bundle.

Moreover, once Nintendo sold the initial 150,000 copies of Earthbound, Nintendo did not reboot or try to sell more copies, making the supply incredibly small.

Initially, Earthbound did poorly when it was first launched, which made Earthbound look like a “flop” compared to other Nintendo games.

However,  Earthbound slowly grew in popularity over the years, especially as people wanted more retro games.

Therefore, Earthbound currently has a large fan base that some people call a “cult” following since many of the fans will spend hundreds of dollars for an original copy of Earthbound. 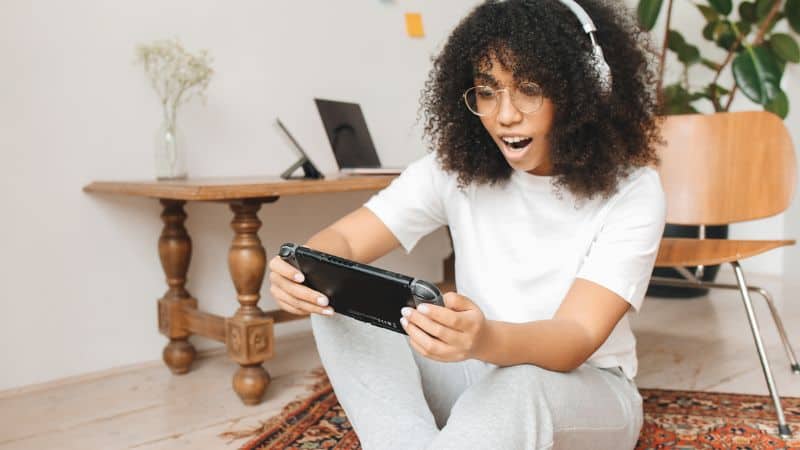 Many fake copies of Earthbound are being sold on various buy and sell platforms online.

Typically, the price of these fake copies will vary, but some people will sell fake Earthbound games for super cheap or at a premium price.

That said, people who have the original Earthbound games have to price their Earthbound copies high to show how valuable their original copies are.

Many Nintendo games can be considered collectibles, especially if the game is a few decades old.

Remember, Earthbound was released way back in 1995, making Earthbound a must-have retro game that game collectors want to get.

Usually, collectors are willing to spend a lot of money on rare items like Earthbound, which adds to the overall value of Earthbound.

Further, collectors will likely spend a long time looking for an original copy of Earthbound in good condition, so they will pay a premium price to grab it immediately.

As stated earlier, there were less than 150,000 copies of Earthbound sold when Nintendo released Earthbound in 1995.

However, that does not mean every copy sold can be acquired today, which makes Earthbound more expensive.

For instance, some original buyers may not want to sell their copies of Earthbound, creating a much smaller pool of copies available.

Next, not every copy can be sold because it may be damaged. For instance, the box or game itself may have an issue.

Therefore, people who want to buy Earthbound will be looking for mint-condition or at least functioning copies, which will be extremely costly.

Typically, resellers are the main reason Earthbound costs so much today, especially because you can only buy Earthbound via resellers.

For example, some resellers can charge as much as $1,000 for a copy of Earthbound, especially if it’s in good condition.

Usually, nostalgia is a huge selling point for many products, and many companies and resellers are aware of this fact.

Read More:  Why Is Nintendo Switch So Expensive? (11 Reasons Why)

Typically, people are more likely to pay for something that reminds them of their childhood, including Earthbound games.

SNES RPG games like Earthbound tend to be expensive in general, so Earthbound is not special since most SNES RPG copies are sold at high prices.

Generally, almost every Nintendo game that you see will be expensive. Even if the game is several years old, Nintendo will keep the price high because the value remains the same.

Therefore, the same idea will apply to Earthbound since Nintendo owns Earthbound.

Earthbound is expensive since a limited number of copies were made, and there are only so many copies being sold in good condition.

Moreover, SNES RPG games and Nintendo games tend to already be expensive, which is a considerable factor in Earthbound’s price.

Why Is Indian Food So Expensive? (11 Reasons Why)

Why Is Barnes & Noble So Expensive? (11 Reasons Why)