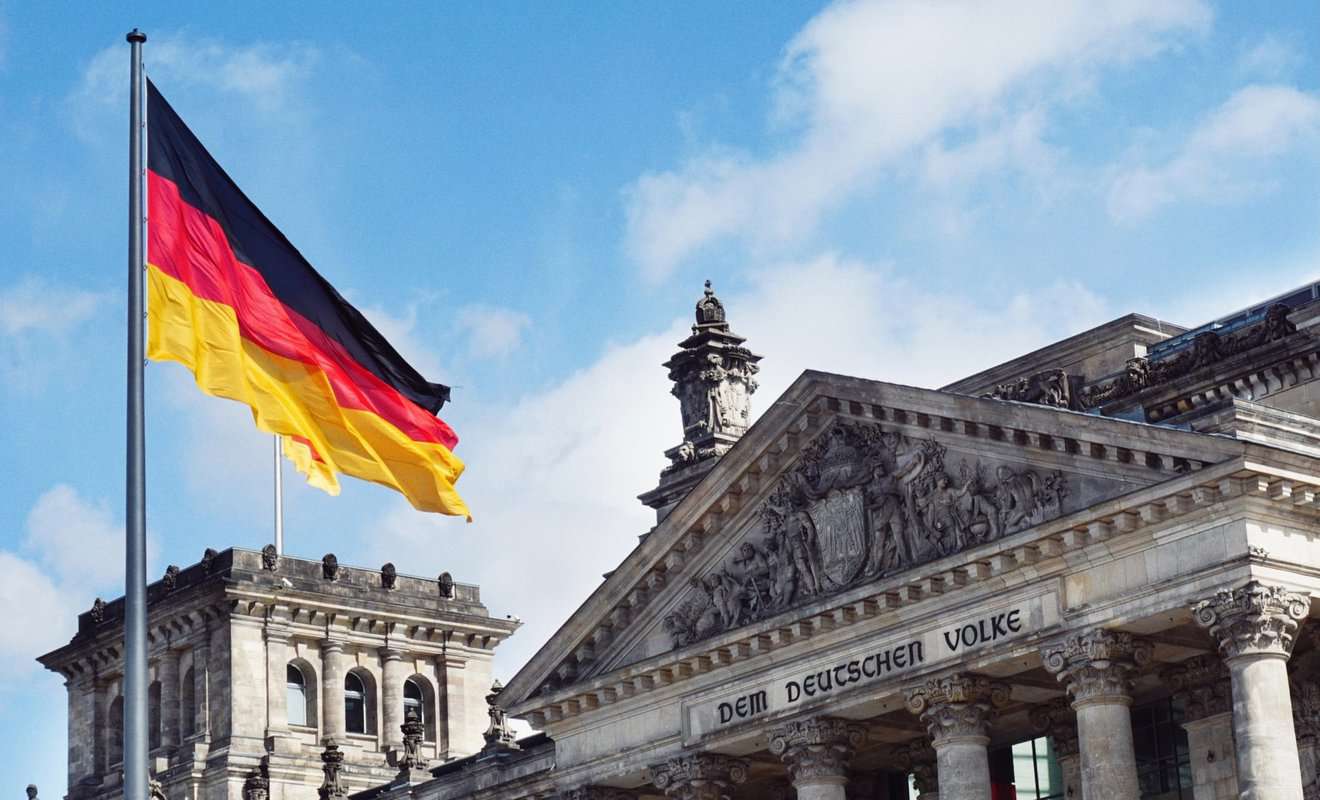 Germany is one of the most powerful nations in the world and is the country with the highest global domestic gross in Europe with around 3.806 trillion USD.

But despite that, there are a lot of people who don’t find it exciting to travel to Germany. This begs the question “why is Germany so boring?”,  so let’s talk about some of the reasons why!

Why Is Germany So Boring?

German people are known for being non sociable and pretty hostile, especially when you’re first introduced to them. Of course, this doesn’t mean that all Germans are rude or annoying.

However, they’re known for being quite judgemental when it comes to traditions, so you might expect a stare if you do something they don’t like, even as a foreigner who has no clue.

With that said, Germans are still hospitable and extremely honest, although sometimes they’re too honest for their own good.

In other words, Germany is on the far end of the scale if you’re arranging countries based on strictness and being non-sociable.

One of the most common reasons why some of us visit new places is that we want to view the world from a different perspective and enjoy some unique sceneries and landscapes.

Although Germany has many popular cities like Munich, Berlin, Hamburg, Cologne, and Leipzig, it’s fair to say that most German cities are pretty much more of the same!

Of course, each city can have its own landmarks and tourist attractions, but when it comes down to general design, there’s no true distinction between different locations.

In other words, if you’re planning to take a trip that includes various German cities, you might get a little bored or disappointed if you’re expecting a popping character for every city.

While this is not entirely true, it’s also not a false statement according to many.

Germans do have a sense of humor. However, it’s quite unique, cynical, and heavily reliant on their culture and understanding of the German language.

Additionally, as previously established, Germans don’t open up easily to new people. So, it’s expected for Germans to leave foreigners out of their “joking circles”.

Many Germans also like to feed the stereotypes about them being extremely efficient with no time to joke around, which makes it even harder to penetrate this circle.

4. Stability Can Be Boring

As previously mentioned, the Federal Republic of Germany is one of the most politically stable countries in the world.

It goes without saying that this is one of the few aspects where dull becomes rather desirable.

Yet, the financial and political stability in Germany means that there’s rarely something new going on that is worth being on the news.

You can also notice the effects of this perceived stability while walking down the streets of any major German city.

If it’s on a regular weekday, there’s very little chance to see anything exciting or different, as everyone will be simply on their way to work/school or going back home.

Like many countries located in central Europe, Germany has a relatively pleasant climate that is relatively cold in winter and warm in summer.

At first glance, this may sound like good weather, but the problem here is that the weather is extremely unpredictable in Germany, especially during the Spring.

On the same day, temperatures might increase and dip with a high chance of rain and humid wind.

The unpredictability of weather makes planning ahead during your stay very difficult and gets pretty boring very easily.

Additionally, it’s rarely sunny in Germany, which limits your options if you’re planning to enjoy a day on the beach. 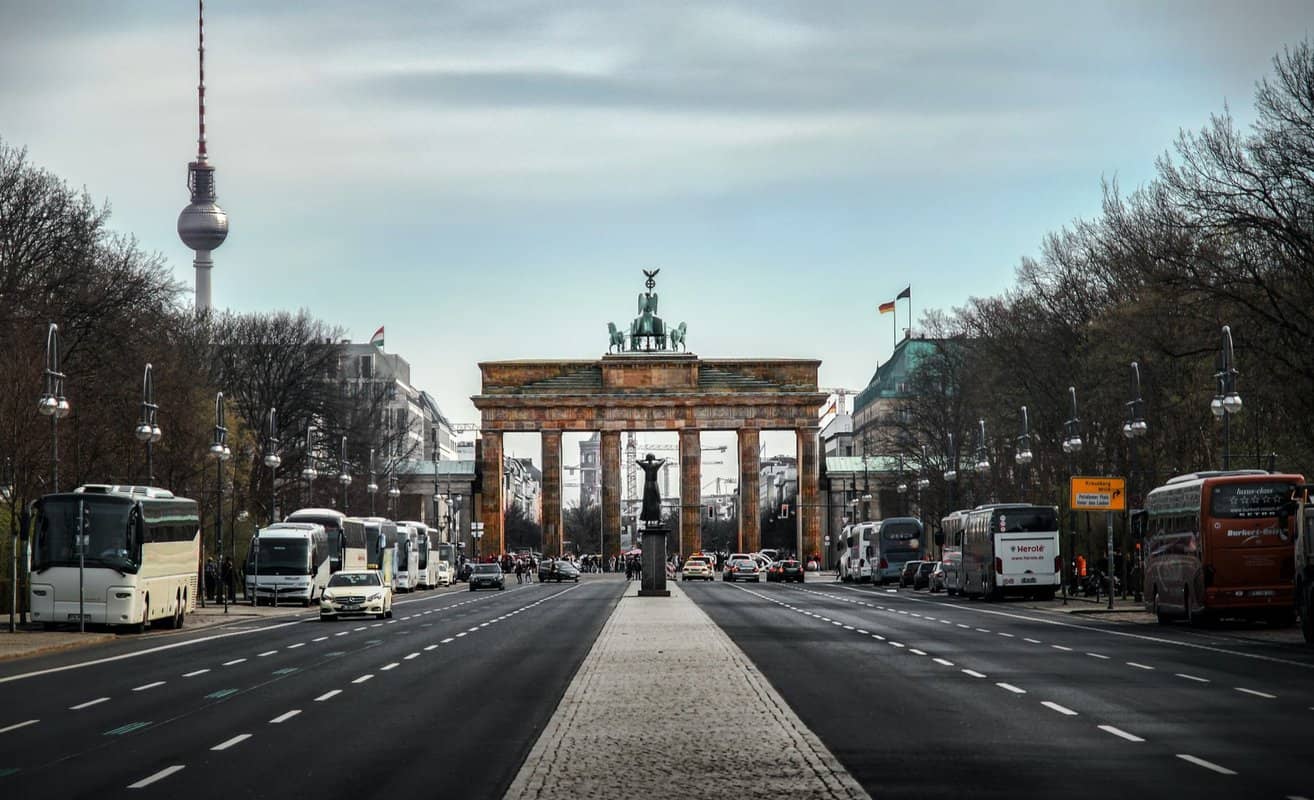 Messing around in Germany without basic knowledge of the local laws won’t only earn you a harsh stare from passers by, but it can also get you in some serious legal trouble!

To make matters worse, there are many weird laws in Germany regarding alcohol consumption and making loud noises at night.

For example, it’s illegal to play music after midnight in the country. It’s also illegal to talk informally to a German officer.

Additionally, jaywalking in Germany is considered a serious offense and you’ll even get fined for using it at the wrong time.

Moreover, the laws of intoxication extend to bicycles, so you have to be careful about your alcohol consumption if you’re using a bike.

7. You Can’t Do Anything Without Paperwork

Paperwork and bureaucracy are annoying things in almost every country. However, Germany takes both of them to the extreme.

If you have a German friend (congratulations on the huge achievement!), they’ve probably mentioned once or twice how literally everything in Germany requires a contract.

Even the most mundane and simple things like gym memberships in Germany will require you to go through some paperwork and sign several documents.

8. Everything Is So Expensive

Technically speaking, Germany isn’t an expensive country when compared to other countries with high living standards.

Despite that, there have been noticeable spikes in prices in Germany due to the increasing inflation rate.

For that reason, if you’re going to Germany on a trip, you’ll need to keep a large sum of pocket money on you.

Ideally, an average family of four is expected to spend anywhere between 2,000 to 2,500 bucks in order to enjoy a 7 day trip to Germany.

Read More:  Why Is Rent So High In California? (12 Reasons Why)

9. Shopping On Weekends Is A Challenge

If your short trip to Germany is in line with a Sunday, you should scratch shopping off your list, as most shops will be closed on Sundays.

Almost (if not all) supermarkets in Germany will be closed on Sunday, making it a starvation nightmare if you forgot to buy your groceries beforehand!

Since shops are closed on Sunday, the day is also generally slow everywhere in the country with very little to do. In other words, Germany is extra boring on Sundays!

Even if you’re invited to a party in Germany, you shouldn’t have high expectations for the night. For starters, it’s very unlikely to find people dancing at parties there.

Instead, it’s simply a gathering of people with small talks and conversations here and there while keeping physical activity to a bare minimum!

Last but not least, the public transport system in Germany is good but very expensive and borderline disappointing.

For a highly punctual country, trains are often a few minutes late, although buses are usually on time.

To learn more, you can also read our posts on why Connecticut is so boring, why Texas sucks, and why Bangladesh is so dirty.

This wraps it up for today’s guide that walks you through 11 reasons why Germany can be quite boring for some people.

Ideally, Germany isn’t the best destination if you’re into parties and making a lot of friends. However, if you’re into historic architecture and delicious cuisine, you might want to give it a go!

Why Is Harry Potter So Popular? (13 Reasons Why)