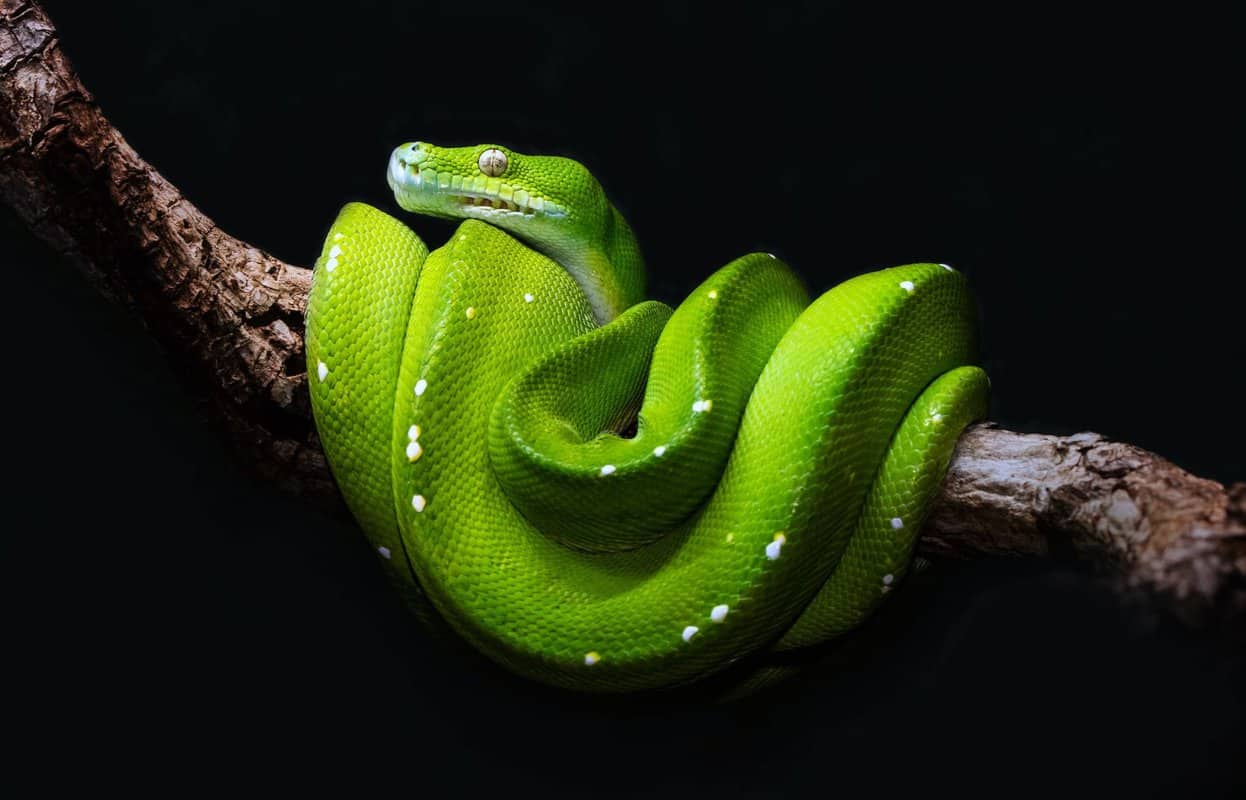 Snakes are often portrayed as something to be feared. Their fangs, forked tongues, and hissing sounds give us shivers. Yet, no one is trying to get rid of them anytime soon.

So, why do snakes exist in the first place? You see, fear could make us question their significance, so let’s crawl into their pit and find out more!

Why Do Snakes Exist?

1. Snakes Are a Friend of the Ecosystem

For an ecosystem to thrive and survive, it has to prevent plants and animals from over-populating. It will be catastrophic if all species continue to multiply unrestrained.

We know that snakes are predators. They take other animals for food, and their need to eat helps control the population growth of different species.

However, they’re also prey to other animals like the eagles. It’s necessary to sustain these winged creatures because they help keep our environment clean by eating dead animals. So, all in all, snakes keep this delicate balance going.

If you live on the farm, chances are you have scarecrows standing on it. You put them there to shoo away birds that eat your crops.

However, these human-like figures in tattered clothing aren’t the only ones that help you defend your plants. Snakes have also proven to be an asset for farmers.

Flea beetles, aphids, and slugs are a headache to many vegetable farmers. The good thing is that these pests that destroy your veggies are a diet to snakes. So, if you see one on your farm, it could be a garter snake looking for slugs.

Read More:  Why Are Kangaroos So Buff? (9 Reasons Why)

3. Snakes Help in Stopping the Spread of Disease

Unseen foes like bacteria pose health hazards like no other. As it happens, the overpopulation of rats is a catalyst for the spread of diseases like bubonic plague and E.Coli. However, snakes can help us stop rat population overload.

Snakes love to eat rats since they’re a complete and nutritious meal for them. So, if snakes cease to exist, what’s left may not be enough to prevent the pesky rodents from multiplying rapidly.

The bottom line here is that snakes reduce the threat of disease-causing microorganisms that rats carry.

4. Snakes Contribute to the Drug Industry

The World Health Organization (WHO) says that around 81,000 to 138,000 people die of snake bites annually. When bitten by snakes, the venom in the salivary glands can put a person’s life in real danger.

While it may scare most people, the medical community has been using snake venom to produce drugs to save many lives.

For one, the venom of the Brazilian pit viper is the primary component of a drug called captopril. It treats high blood pressure and reduces heart failure. Keep in mind that, in the U.S. alone, around 670,000 deaths were reported in 2020 because of hypertension. 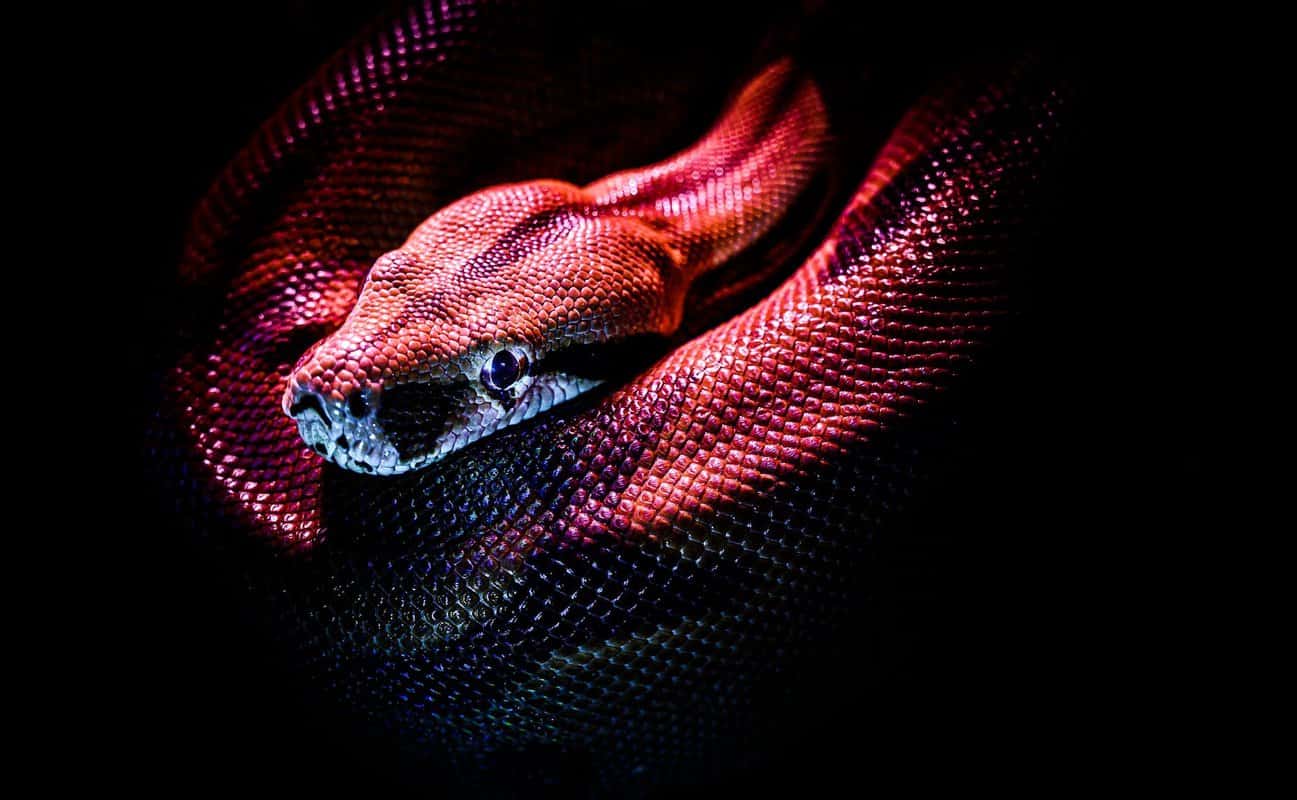 Snakes change skin as they grow. So, like us humans who shop for new clothes as our bodies increase in size, snakes have to remove and change their wardrobes, too.

As it happens, the scaly yet smooth skin has been an inspiration to engineers. One key feature of snakeskin is its ability to reduce friction as the snake moves forward. On the other hand, the rear part of their skin produces enough friction to propel them.

That’s why snakeskin inspires the high-end car industry to improve their products’ ability to handle and utilize friction during forward motion.

Paris is said to be the number one fashion city in the world. While live snakes can be rarely found in this part of the world, folks who wear snake products are often seen walking its streets.

From luxury bags, wallets, purses, shoes, boots, vests, and belts, snakeskin is used to produce these high-end goods. To put it another way, the use of snakeskin helps the fashion industry flourish.

However, many are troubled that the commercial use of snakeskin might lead to snake extinction one day.

The popularity of skin care has been growing at a fast pace in recent years. Anti-aging technologies, in particular, have been making noise in the cosmetic market.

Snakes might not fit into your traditional skincare routine at first glance. However, the peptides in their venom could be used in some anti-aging cosmetics.

So, the rising cosmetic industry could be yet another reason why we won’t even attempt to eradicate snakes anytime soon.

Snakes might not be as popular as cats and dogs, but they can be a delightful companion in the house. Like any other pet, they’re a source of stress relief.

Read More:  Why Do Birds Poop On Cars? (9 Reasons Why)

Unlike dogs, snakes can groom themselves. It also doesn’t take much effort from the owner to shelter them. A spacious terrarium will do the trick. More importantly, they’re hypoallergenic and leave no messy fur on the couch.

Rosy boas, gopher, and corn snakes are a few species of snakes that make good pets. However, it’s still better to seek professional advice before you bring one home.

From a scientific perspective, snakes exist because they’re highly adapted to their environments. Sure, we don’t try to eradicate them because they’re beneficial in more than one way, but the credit here isn’t just ours.

Think about it. Snakes are fantastic with camouflage, can hide in small nooks and crannies, and won’t mind living in extreme climates.

Being cold-blooded and capable of dormancy makes those creepers quite resilient animals. For instance, some species can survive in temperatures as low as -40°F!

So, why do snakes exist?

While some say that snakes are feared because of the stigma created by TV, others claim that humans are hardwired to beware of these creatures.

Whatever the case may be, we need snakes for the food chain to function properly, make scientific breakthroughs, and advance economically.

In other words, we need them to make things happen!

Why Are Donkeys Called Jackasses? (All You Need To Know)