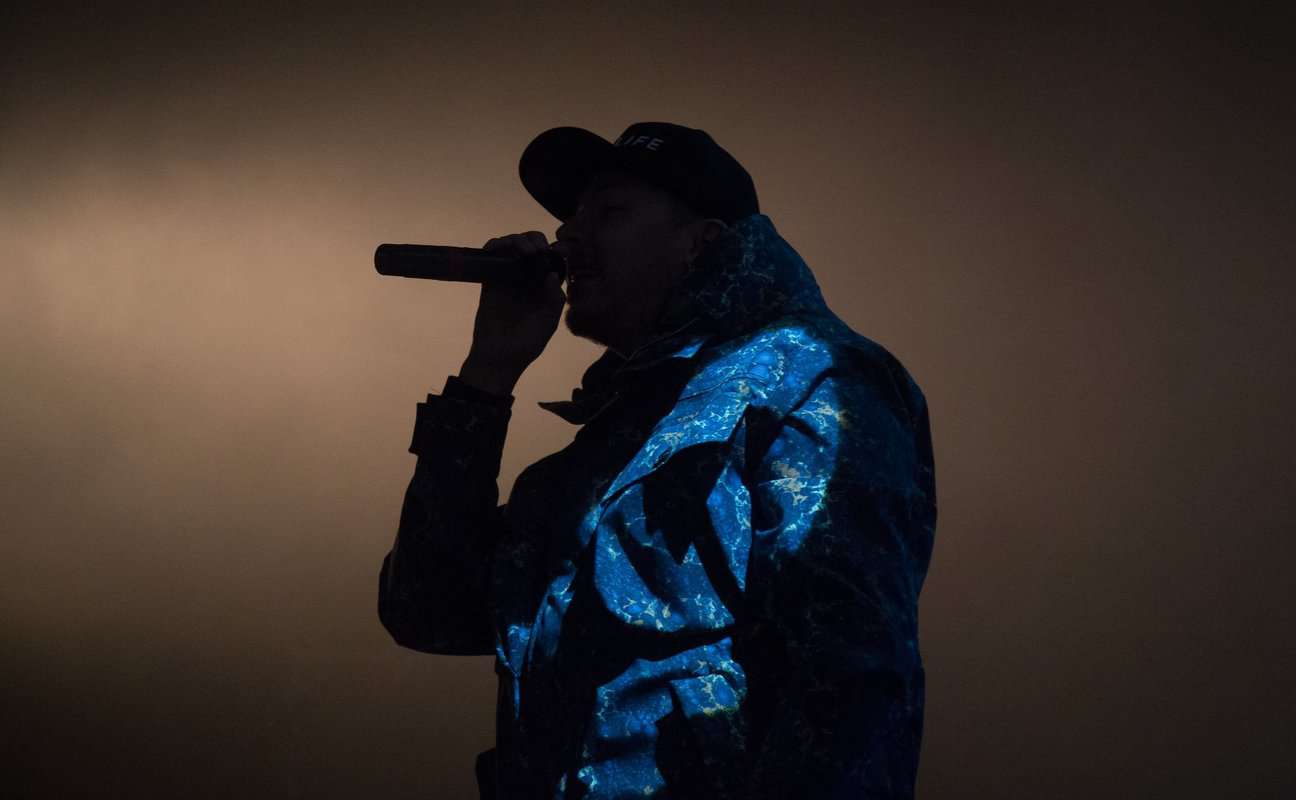 Over the years, successful rappers have lost their lives in their twenties. In fact, it’s especially common nowadays to hear about the passing of a young rapper. This begs the question: why do rappers die young?

While it’s unfortunate, some patterns often lead to the untimely death of rappers. In this article, we’ll delve into the top nine reasons rappers die young.

Why Do Rappers Die Young?

Many, if not all, rappers come from low-income backgrounds. While this isn’t one of the direct causes of their death, it’s most likely the catalyst.

Rappers are more likely to make poor life decisions because they come from such low-income backgrounds.

Children growing up in poverty almost always experience hunger, illness, and even the risk of homelessness. There are many more detrimental effects of growing up poor.

Having to deal with such insecurity and instability makes it difficult for those children to develop as individuals and in life.

Children experiencing or growing up in poverty tend to make decisions that address their immediate stressful situation, often at the expense of their future.

This is why those children are more likely to drop out of school, join gangs, abuse substances, and even pass away early.

As a result, every reason on this list is most likely, if not certainly, a by-product of growing up in poverty.

Still, alcohol, prescription drugs, and even illegal drugs have all been linked to the deaths of young rappers.

A recent example is Juice WRLD, who died as a result of a drug-induced seizure. He’s believed to have swallowed multiple pills in an attempt to conceal them as police raided his private jet.

Aside from substance abuse, many young rappers have died in recent years as a result of using counterfeit drugs.

Fentanyl is one of the drugs responsible for the 10-fold increase in opioid-related deaths between 2013 and 2018 in the United States.

Young rappers like Mac Miller, Lil Peep, and Lexii Alijai have all died as a result of an accidental fentanyl overdose.

Many rappers have passed away as a result of their involvement in gang wars. It’s not uncommon for rappers to be openly affiliated with gangs.

One example is rapper Wopo, who is thought to have been a member of the Hill District gang 11 Hunnit. Members of a rival gang allegedly murdered him.

Other rappers, including Tupac and Nipsey Hussle, are thought to have been murdered because of gang affiliations. 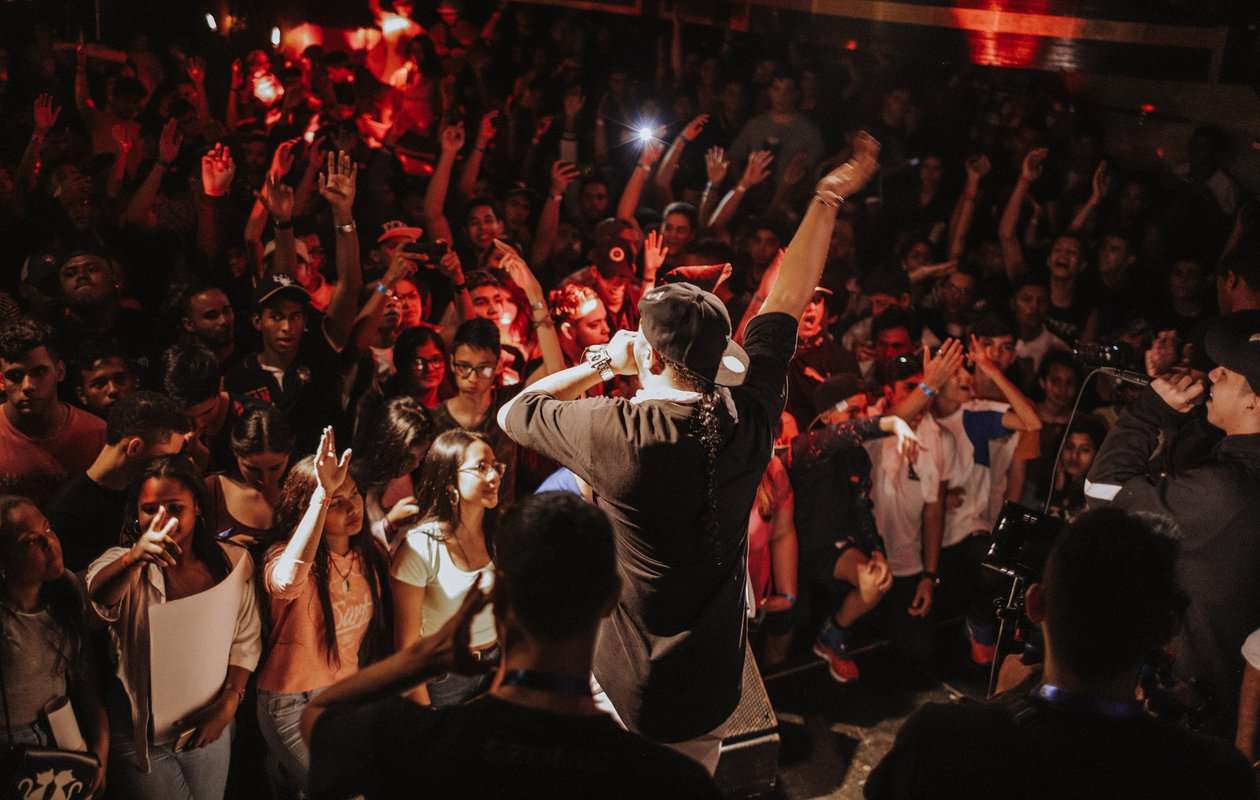 Numerous factors contribute to mental illnesses aside from genetics:

Many rappers experience at least one or two of these factors. When their mental health deteriorates, it becomes easier to engage in even more self-destructive behavior, as evidenced by many young rappers.

So, mental illnesses can be an indirect cause of the demise of many young rappers.

Record labels are machines responsible for finding the “next big thing.” As a result, they tend to be ruthless with their artists, and pastoral care is virtually non-existent.

These labels often push their rappers to their emotional, mental, and physical limits. Some labels even encourage and provide drugs to their rappers.

Such a taxing and toxic environment can lead to mental health problems, such as depression and drug addiction. Without the care of the label and management, those artists become just another statistic.

7. Feuds Among Artists in the Scene

Being raised in environments where criminal activity and violence are prevalent often results in people similarly approaching life.

Epic feuds between Hip Hop artists have existed for as long as the genre has been popular. One of the most highly publicized feuds was between Notorious B.I.G. and Tupac, which many believe caused their untimely deaths.

Those two murders have remained unsolved for more than two decades. Nonetheless, there have been numerous allegations that Notorious hired the people who shot Tupac, and that Notorious was shot in retaliation.

It was also believed that Notorious B.I.G. was murdered as part of an ongoing feud between rappers from the East and West coasts.

8. Toxic Nature of the Scene

It’s one thing when a scene is famous for its notoriety. It’s a completely different story when members of that scene actively promote and celebrate it.

The Hip Hop scene has always been notorious for its association with drugs. Previous generations of rappers used drugs to help them get out of poverty. When they achieved success, rappers glamorized drugs as a social symbol of “making it.”

At the turn of the 2010s, the Hip Hop’s scene stance on drugs shifted from flagrant glamorization to performative excess that encourages self-destructive behavior.

As a result, any rapper who wanted to be known had to use hard drugs or mix substances to gain likes, shares, and views.

Read More:  Why Is Pop Music So Popular? (11 Reasons Why)

Lil Peep, for example, posted videos of himself drinking lean and engaging in risky behavior. He posted pictures of himself posing with prescription pills on his tongue just hours before he died at the age of 21.

After such a grievous list, mentioning health issues as one of the reasons may seem a little anticlimactic. However, you have to know that while anyone can suffer from those health issues, people coming from poverty are more likely to develop health issues.

Big Pun was one rapper who fell victim to obesity and heart disease. He was severely obese, weighing around 698 pounds, which caused him numerous health issues. Big Pun died of a heart attack when he was only 28 years old.

With news after news of rappers in their twenties passing away, you may have wondered, “Why do rappers die young?”

Several reasons often lead to rappers’ untimely ends. One thing is certain: coming from a poor background can lead to a series of unfortunate events, as was almost always the case with those deceased rappers.

Why Do Rats Exist? (9 Reasons Why)