Why Is Pop Music So Bad? (9 Reasons Why) 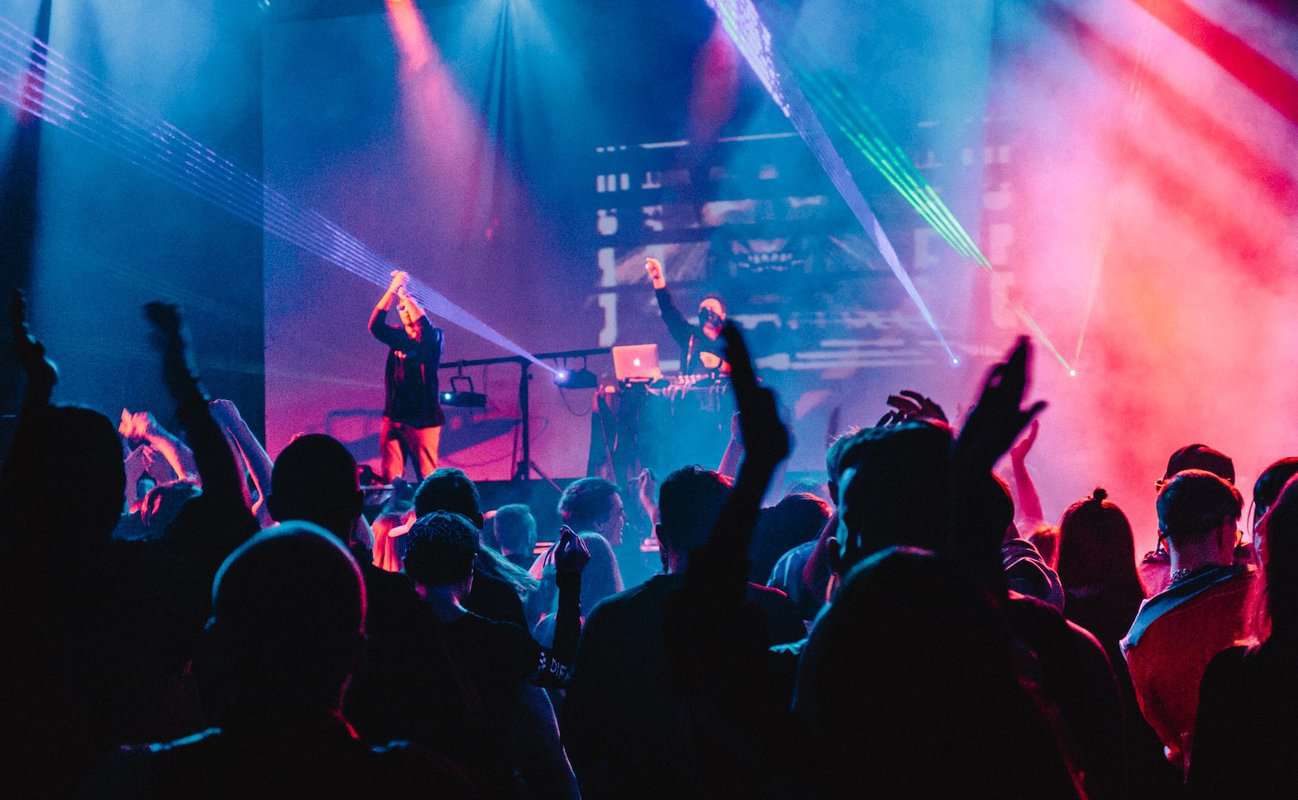 Pop is easily one of the most popular music genres all over the globe nowadays. But despite this popularity, it’s also one of the genres that gets the most hate from a wide variety of people. So why is pop music so bad in some people’s opinion?

Today, we’ll take a quick look at 9 reasons that can explain why so many people dislike this music genre. Let’s dive right in!

Why Is Pop Music So Bad?

Let’s start with one of the reasons why a lot of people bash pop music and other mainstream genres, which is the excessive use of autotune.

Autotune is an audio processing system that is used to automatically adjust musical notes by smoothing out excessively flat and sharp notes, allowing the singer’s voice to always be in the right tune, hence the name.

This is because slight imperfections here and there give the music a human touch, which makes them endearing to the listeners.

On the other hand, too much autotune makes all pop singers have a generic vocal line.

In fact, sometimes it can be hard to distinguish one artist’s style from another due to excessive vocal correction since they all use the same autotune processors and audio engineers.

2. Relies Heavily on Visuals Than Music

The excessive use of autotune isn’t only annoying because it evens out all the imperfections that add character to musicians’ voices, but it also allows many vocalists to simply skip vocal training, as pop singers rarely need to sing without autotune, if ever!

Read More:  Why Is Jazz Music So Good? (9 Reasons Why)

In other words, having a natural talent and skill to actually sing with proper ear training became almost unnecessary, which allows anyone to become a pop artist regardless of how good they are.

As a result, pop music currently focuses heavily on visuals and making the most eye-catching music videos in order to grab the viewer’s attention and stand out among the crowd.

It’s fairly common for triple-A pop music videos to have a budget that is well beyond hundreds of thousands of dollars, and even millions in some situations.

Another reason why a lot of people don’t like pop music is that they all discuss the same topics with little to no change.

In fact, if you check the top 10 pop music songs on charts nowadays, chances are the vast majority, if not all of them, will involve relationship-related lyrics. This is either about love, breakup, missing lovers, and other overdone topics.

Of course, this doesn’t mean that any music that uses these topics is inherently bad, or that other genres aren’t guilty of this sort of repetition.

However, since music albums need to be out as soon as possible, most lyricists and songwriters will settle for anything that will blend well with the music with little to no passion involved in the whole process.

In fact, this is also one of the reasons why there are more short-lived hits in pop music than in any other genre.

Lyrics aren’t the only thing that is obviously rushed and distasteful about most pop music songs. In fact, the entire structure of mainstream pop music is based on a handful of musical notes that are tried and tested.

The generic structure of the music is actually very easy to spot for the trained ear, as most musicians can easily find the strong similarity in all big songs, and there are tons of musicians who explain that in detail online, such as this quick video by Roomie.

5. Designed to Be As Safe and Profitable As Possible

Since record labels and big corporations are pooling billions of dollars in the pop music industry, they try to keep the music as safe and profitable as possible by avoiding any controversial topics that can trigger or offend anyone.

This is also another reason why pop singers that are signed by such labels are only allowed to sing about specific topics, leaving creativity at the door. 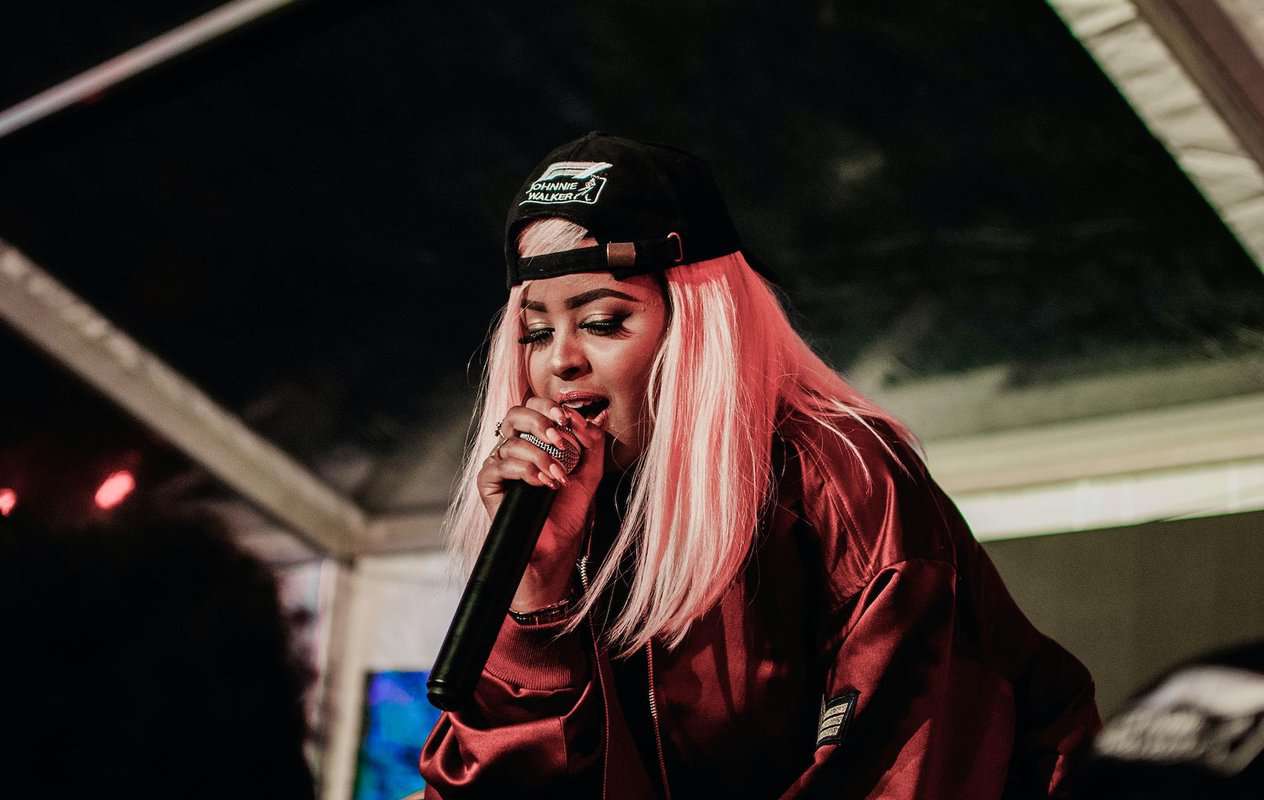 In the age of reels and shorts, the attention span of the average listener is continuously shrinking every year, and artists need to compete for that limited time.

Pop music isn’t only overproduced, but it’s also designed to appeal to that kind of market research.

As a result, pop songs keep getting shorter and shorter. Not only that, but most songs feel hurried so that it hooks the listener before skipping to the next song.

A few decades ago, instruments played a major role in making music and tunes. But nowadays, it’s easy to produce an entire song using only computer software and a laptop!

In fact, it’s quite rare nowadays to include any real-life musicians in the process of making music, since it costs more and leads to human errors being a part of the process, which doesn’t match the overly “airbrushed” vibes of pop music.

Today, it’s very common for us to suddenly find a song playing everywhere, only to fall into obscurity a few weeks after, as it’s rare nowadays to find a hit that continues to become relevant after a few years of its release.

This is because pop music labels nowadays are all about creating massive hits with as little budget as possible, so they rely heavily on short-lived trends rather than making “real music”.

Lastly, you should know that, despite all these reasons, there are many people who simply enjoy pop music. After all, it’s one of the most profitable music genres out there!

For a lot of people, pop music is simply too annoying and generic, as it became designed to appeal to the general crowd, so it lacks the creativity and melody uniqueness of many other genres.

However, there are also many reasons why the genre is going strong and appeals to certain demographics, so it’s simply not for everyone just like any other music genre.

Why Is My Nespresso Blinking Orange? (7 Reasons Why)