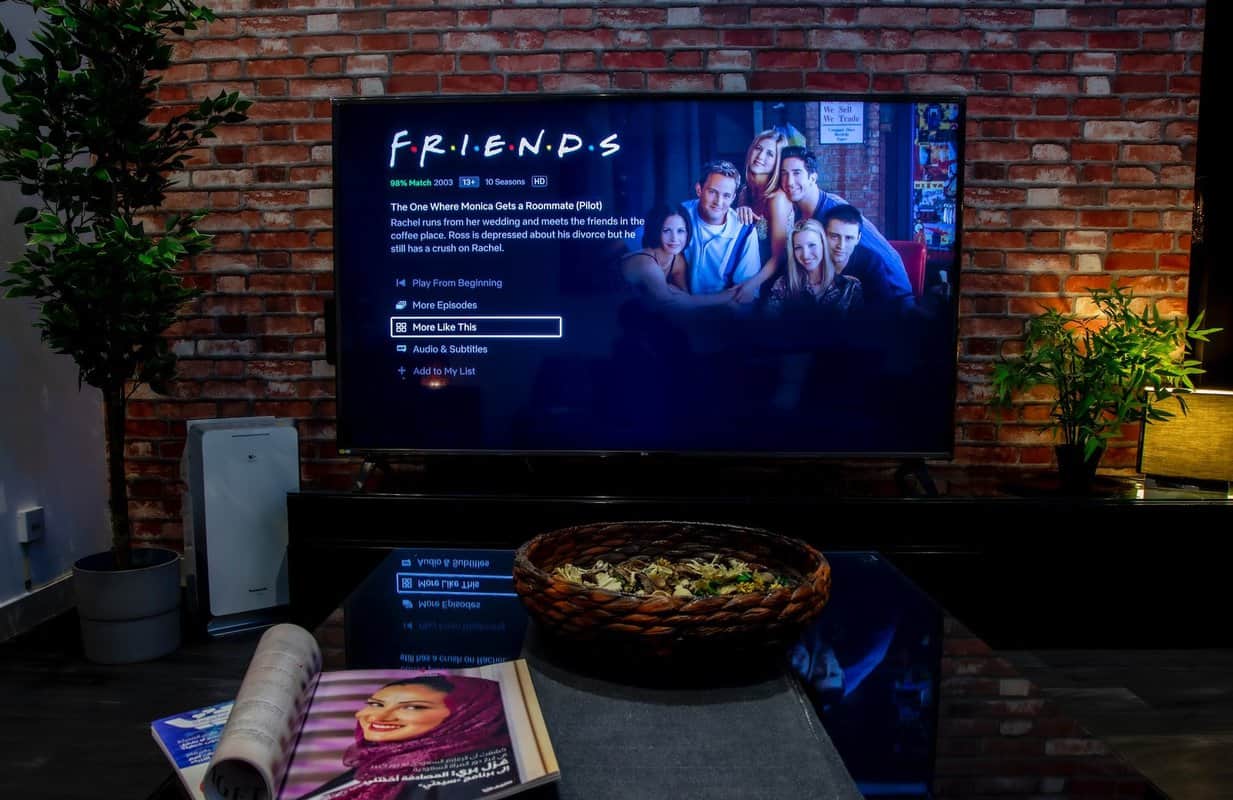 If you’re reading about a new show that is being aired on TV, you’ve probably come across the word “pilot”, which is often used to describe the first episode of a show.

In today’s guide, we’ll walk you through everything you need to know about television pilots, the possible origins of the word, and the different types of pilots out there. So without further ado, let’s dive right in!

Why Is The First Episode Called Pilot?

The definition of the television pilot is actually derived from an actual aircraft pilot. In an airplane, the pilot is the one that “leads the show”.

Similarly, a television pilot defines the entire project and leads almost every aspect of the show. For example, the pilot episode is usually the one responsible for defining the tone and pace of any show.

In other words, the word pilot is used to describe anything that is in its “prototype stage” where the product is almost finished

2. Takes the Project Off the Ground

Another reason why the word pilot is often used to describe the first episodes in some shows is that it’s responsible for “taking the project off the ground”.

One thing that many people don’t know is that television pilots are usually standalone episodes that have different funding and in many cases, they’re filmed several months prior to the shooting of the actual series or TV show.

After shooting the pilot episode, the creators will go ahead and show it to one or more broadcast networks and other media distributors.

If the pilot gets initial approval from the distributors, the pilot episode will be aired to gauge the response of the viewers and audience.

If the show receives acceptable ratings and is well received by the public, the show will be continued. However, if it didn’t manage to attract enough TRP ratings, the project will then be withheld until further notice or canceled permanently.

3. It Has an Etymological Origin 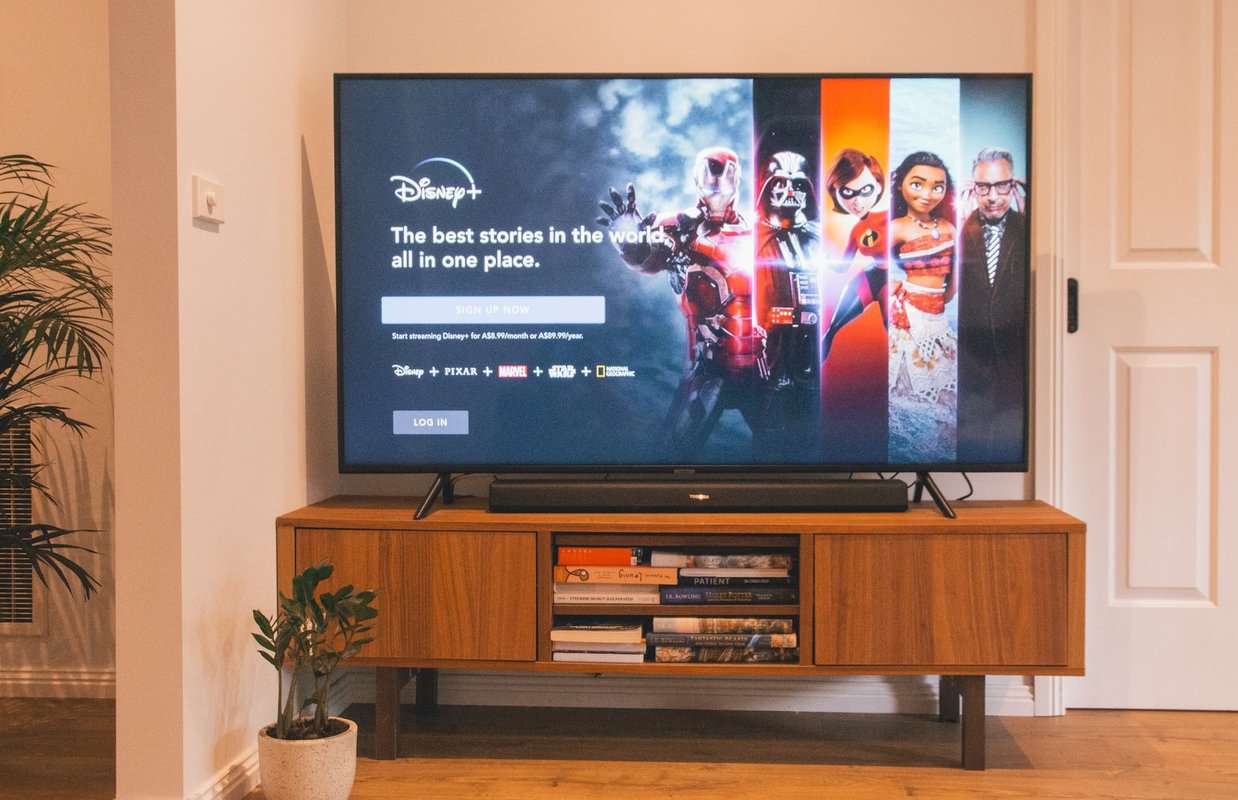 As you can see, there’s a symbolic similarity between the television pilots and the actual ones. However, the etymological origin of the word actually comes from another use of the word “pilot”.

In fact, this word can be used to describe anything that simply “leads what follows”. For example, in the transportation business, a vehicle that is responsible for escorting large trucks with heavy loads is called a “pilot vehicle”.

Similarly, in airports, there are small vehicles that are used to assist large aircraft by guiding them on and off the tarmac, which is also known as “escort vehicle” or “pilot vehicle”.

Another example of that word also holds the same meaning as a television pilot is “pilot holes”. When you’re drilling a hole, it’s usually recommended to drill a smaller hole first with a small bit in order to guide the larger drill bits that follow. This hole is usually known as a “pilot hole” or “guide hole”

As you can see, both words exemplify the use of the word “pilot” for guidance and leading what follows, as the episode is mainly used to test whether a show is going to be successful while setting the pace and tone of the entire show.

4. To Distinguish Them from Series Premieres

A lot of people use the terms “television pilot” and “series premiere” interchangeably. However, they’re two separate terms that have several differences as well as similarities.

Ideally, a series premiere describes the first episode that is aired of a show. For that reason, a lot of successful pilots will end up being series premieres. However, not all season premieres are pilots.

For example, if a show is already approved for filming by a distributor, skipping the pilot stage, the first episode of the show will be a premiere but not a pilot.

On the other hand, a pilot of a show, even if successful, may not be aired at all. For example, a few shows that gain approval by broadcast networks end up reshooting the first episode with enhanced cinematography.

In another example, a Canadian Show with a successful pilot, known as “Lost Girl”, ended up being the 8th episode of the series rather than the first.

5. There Are Different Types of Pilot

Lastly, you should know that there are different types of pilots out there, and each one of them describes a different situation. Here’s a quick look at the types:

This wraps it up for today’s guide that walks you through the definition of a television pilot and why it is pretty common for first episodes in many shows to be called so.

As you can see, there are plenty of reasons behind this particular word due to the difference between the types of pilots, which are not to be confused with series premieres.

Why Is Pop Music So Bad? (9 Reasons Why)