Why Do Rats Exist? (9 Reasons Why) 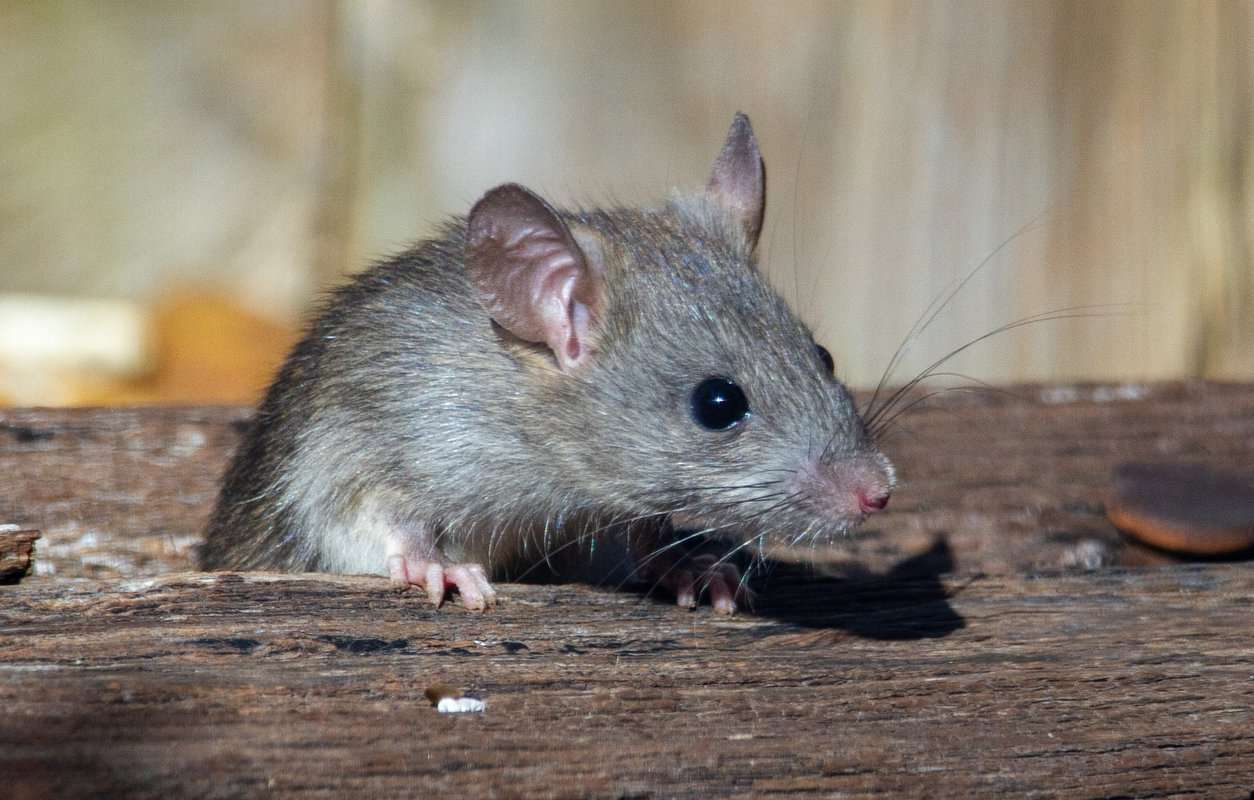 Rats are among the animals that make us wonder what their true purpose is. Most of the time, they’re dirty and pesky. They also spread dangerous diseases when they come into contact with us. So, why do rats exist?

There are some living organisms, such as rats, that we don’t really understand the need for. However, they often have essential roles in our lives. So keep reading to discover the top nine reasons why rats exist.

Why Do Rats Exist?

Rats are excellent test subjects for biomedical research, which is one of their most common advantages.

Their anatomical, physiological, and genetic properties are similar to those of humans. That’s why rats, as well as mice, are the preferred species for biomedical research.

What’s more, they’re small-sized and easy to maintain. They’re especially preferred over mice because they have larger brains. They also tend to be less timid and more intelligent.

Rats have thus made invaluable contributions to:

2. Rats Can Be a Source of Protein

It might come as a surprise for some people, but rats are on the menus of many countries. Rats can provide an abundant source of protein and other nutrients. What’s more, according to those who eat it, the meat is delicious and tender.

The Adi tribe in northeast India, for example, celebrates Unying-Aran. This festival’s culinary centerpiece is rats. A stew made with rat stomach, intestines, liver, and other parts mixed with ginger, chili, and salt is one of the more popular dishes served at this festival.

In Nigeria, roasted, boiled, or dried African giant rat is a special delicacy among ethnic groups.

3. Rats Are a Food Source for Many Animals

Rats are closer to the bottom of the food chain, but they’re an essential part of the predatory ecosystem. They serve as a source of food for birds, such as owls, hawks, and eagles. They’re also food for snakes, foxes, coyotes, wildcats, and a variety of other animals.

While most of these animals have diverse diets, their ability to find food would decrease if rats didn’t exist. Rats procreate quickly and in large numbers. They also move in groups. All of these characteristics make them prime prey for their predators.

Without rats, predators that rely on rats for food may go extinct. For other predators, we might see a significant decline in their populations.

4. Rats Are Scavengers and Opportunistic Eaters

Another way rats serve a purpose to the ecosystem is through their eating habits. Their main diet includes fruit, berries, vegetables, seeds, and sometimes insects.

However, rats are scavengers and opportunistic eaters. That’s why they’re well-known for their ability to eat pretty much anything they come across. They’ll eat garbage, all kinds of meat, and even carcasses.

In some ways, rats’ ability to eat anything helps us get rid of waste that would otherwise be left to emit methane, which is extremely harmful to the environment.

5. Rats Can Be Kept as Pets 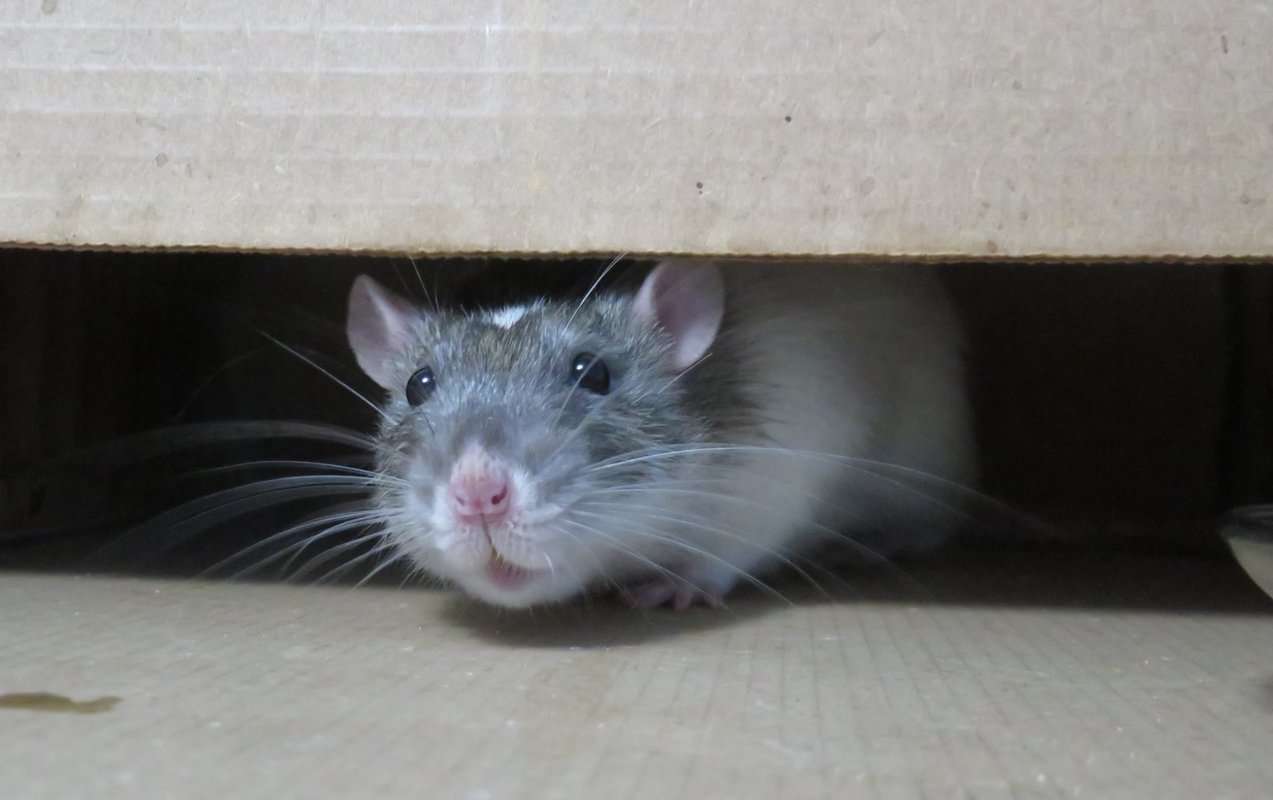 Many people see rats as pests that are a nuisance to get rid of. However, rats can make excellent pets.

Rats can be some of the most empathetic creatures. In one experiment, instead of retrieving a piece of chocolate, a lab rat chose to rescue its trapped companion.

These curious creatures are also smart. In fact, they’re so smart that they can outperform humans in cognitive tests. Rats are also as affectionate and sociable as dogs.

Read More:  Why Are Donkeys Called Jackasses? (All You Need To Know)

Just keep in mind that wild rats can be dangerous, so don’t approach one with the intention to adopt.

6. Rat Manure Can Be Used as a Fertilizer

Although it’s unusual, we can compost rat manure and use it as a fertilizer. Rat manure contains phosphorus and nitrogen, both of which can improve soil fertility. It’s also an eco-friendly way to get rid of waste material.

That said, rats typically carry a wide range of germs that can be easily transmitted to us through their litter. This is why people who use rat manure as fertilizer get it from their pet rats.

If you have a pet rat, you most likely provide it with the best environment possible, from hygiene to food. This means that your pet rat is unlikely to be carrying any potentially harmful germs.

7. Rats Can Be Efficient Soil Aerators

Rats, like many rodents, are active burrowers. This means that they dig intricate tunnel systems to:

When rats dig into the soil, they mix the top layers, which contain the litter, with the deeper layers. As a result, nutrients reach the roots of the plants much more quickly and easily.

In addition, these tunnels allow water to penetrate deep into the soil, transporting oxygen to the roots.

As a result of this natural activity, rats improve soil aeration, which is essential for plant growth.

Rats feed on seeds, fruits, and vegetables as part of their diet. What’s more, even though they don’t hibernate, they do store their food to avoid having to leave the warmth of their burrows.

Read More:  Why Would A Bird Fly Into Your Car? (7 Reasons Why)

However, if they don’t consume their stock, the seeds germinate and grow into new vegetation, with the fruits and vegetables providing nutrients in the form of organic matter. This process, as a result, leads to and encourages new tree growth.

Even though rats can be a nuisance themselves, they help keep insect populations down. Most, if not all, rat species feed on insects regularly.

They also eat a lot of garbage, which helps to keep insect populations around us in check.

Having a pet rat, however, won’t necessarily rid your home of insects. Insects are only a small part of a rat’s diet. However, just like in nature, your pet rat may help prevent any bug infestations by eating any insect larvae it comes across.

Interestingly, some people have theorized that this function also applies to humans. Many of the diseases that people get from rats can be life-threatening.

In a way, rats keep humans from becoming overpopulated. Keep in mind that this is a radical viewpoint that’s not supported by statistics.

We’ve all probably been in a situation where we’re chasing a rat out of our house, wondering, “Why do rats exist?”

Rats, like most living organisms, play a huge role in balancing the ecosystem. What’s more, due to their similarity to humans, rats make ideal candidates for biomedical research.

So, the next time you consider putting up rat traps, think about a more humane way to get rid of a rat.

Why Do Spiders Keep Crawling On Me? (7 Reasons Why)