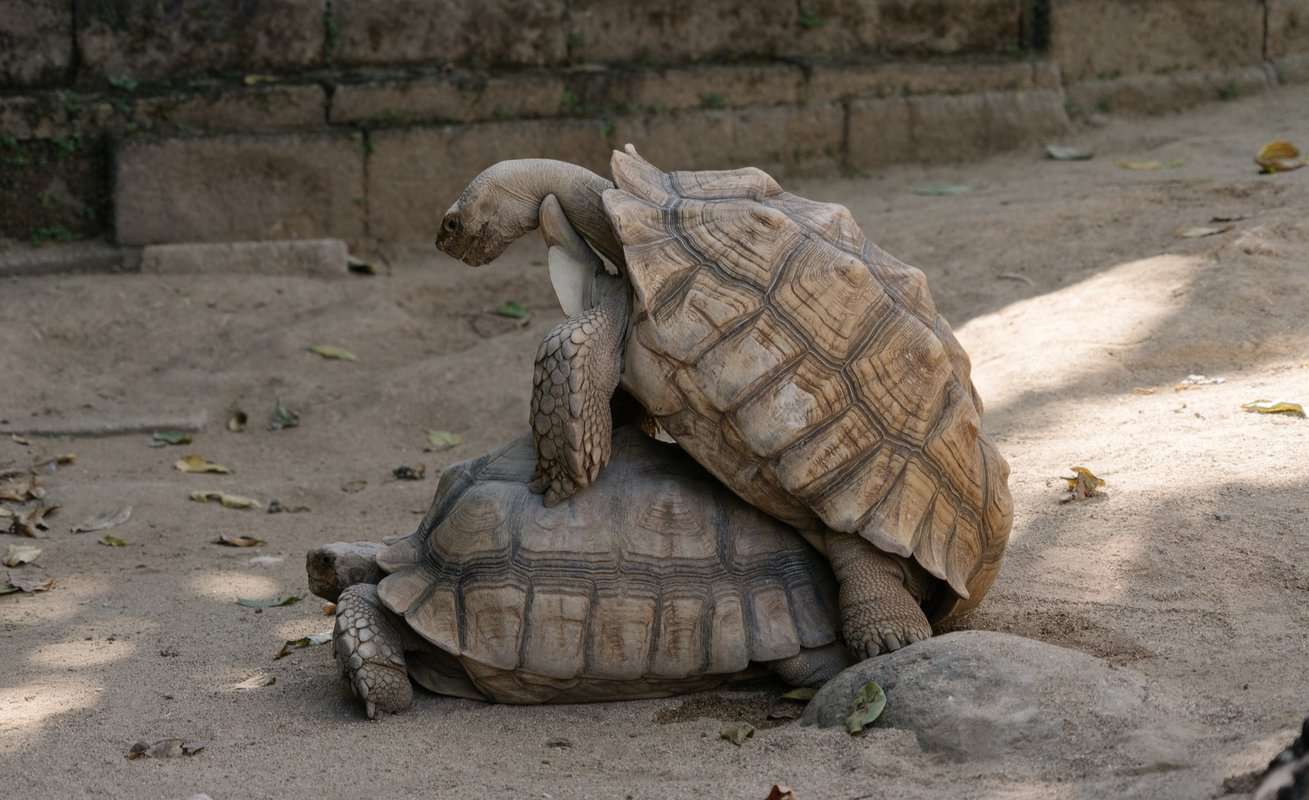 Some animals have the most bizarre mating rituals. For example, bees mate while flying. The male genital organ rips off and stays inside the female. Then, the male partner falls dead!

In the animal kingdom, mating can take as little as one second, like in birds and giraffes. So, why do animals mate so fast? Here’s what I found:

Why Do Animals Mate So Fast?

Animals in the wild need to be on the lookout for potential danger at all times. This is why deers have big movable ears on the top of their heads to detect predators in the bushes nearby.

When an animal is mating, all its attention is placed on the activity at hand. Therefore, their mind and body aren’t ready to spring and escape attacks from other animals at that moment.

One of such are guppies, which developed anti-predatory mating tactics that can be described as “sneak copulation.” Here, the male penetrates the female without prior courting.

During times when there’s a high risk of being eaten, female guppies spend less time around their colorful males. It’s to protect themselves from falling prey, too.

Yet, can the same be said about animals? Most of the time, the purpose of mating is purely evolutionary. That is to guarantee the continuity of a species.

To support this claim, many species have mating seasons of peak fertility periods. This is when most sex occurs within the community. Barely any mating occurs outside of these seasons.

Unlike humans, most animals focus on penetration when the female is in heat, then off they go in search of food.

Some evidence supports the idea that animals do, in fact, feel pleasure during copulation. However, the controversy hasn’t been concluded because scientists simply can’t know for sure.

So, animals will have sex only for as long as it takes to impregnate the female. 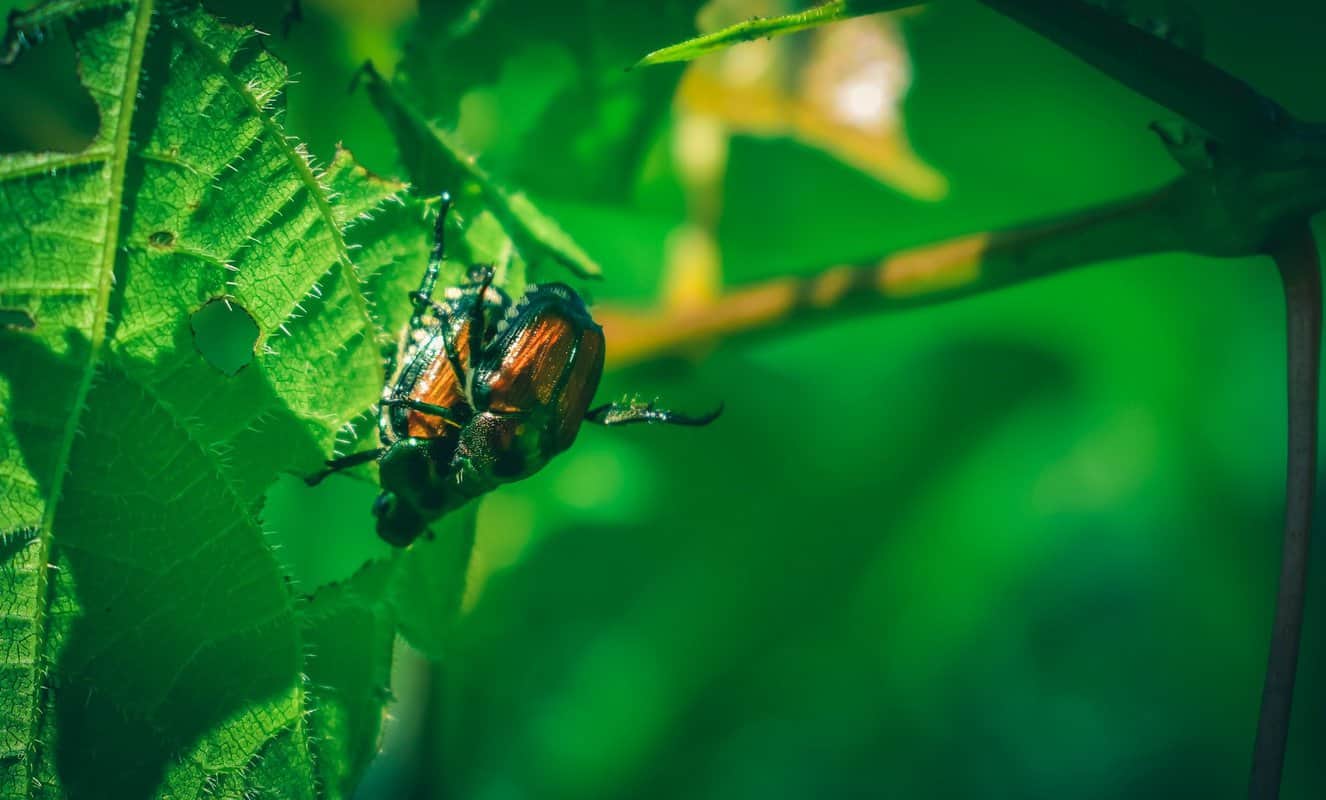 To propagate their genetic material, some animals can be quite promiscuous. Their objective is to mate as much as possible and with as many partners as they can find.

Antechinuses, also known as marsupial mice, display such behavior once they reach adulthood. During this time, the males fiercely mate with as many females as are available.

Male ‘mice’ mate only briefly with each female they encounter, switching partners rapidly. Both sexes of antechinuses are polyamorous.

Read More:  Why Is Petland So Expensive? (11 Reasons Why)

These marsupials behave in this manner to outperform mates and increase the probability of their sperm fertilizing the female, and not that of other male competitors.

4. Mating Many Times A Day

Lions, the kings of the jungle, are known to have very intense mating sessions. During this time, the lion couple can mate about 50 times a day, over the course of a few days up to a week.

Lion gestation (pregnancy) lasts a little over three months. So, for the maximum chance of conceiving, the lioness spends most of her fertile days getting it on.

During estrus, the period in the sexual cycle when a female is receptive to mating, lionesses can breed with several males until the days of heightened arousal are over and she gets pregnant.

Other mammals of the cat family like leopards and cougars have similar copulation styles.

Small mammals like rabbits are known to breed at a very fast pace. For instance, did you know that a doe can give birth to an average of six bunnies each month?

That’s right! Because rabbit pregnancy lasts for only a month, a female rabbit is ready to mate merely hours after having babies.

There’s a dark truth behind this phenomenon, and it’s the high predation rate of rabbits. They come at the bottom of the food chain with owls and wild dogs as some of their predators.

To keep up with the mortality rate, rabbits need to mate fast to ensure the continuity of the species.

Unlike humans who go through elaborate events leading to orgasms, animals don’t have that luxury due to the risks posed by having long mating periods. Why do animals mate so fast?

Simply, they do it to survive. If the copulation time is too long, the mates can risk their lives. Therefore, the cost of surviving as a species depends on how fast a male can give his sperm and a female to receive it.