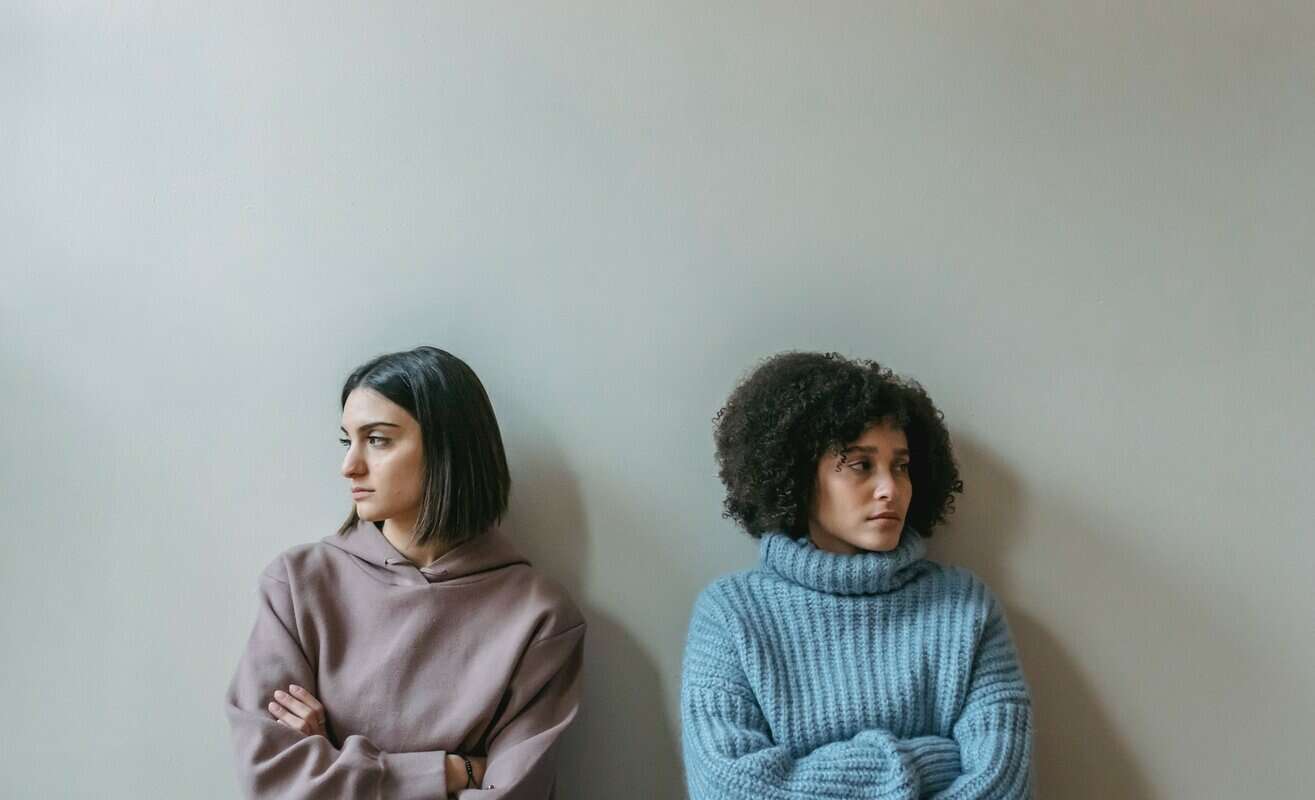 Hate is a strong emotion, and while it can be necessary for survival, it’s also capable of causing severe harm. Unfortunately, the internet can be a cesspool of hatred and bigotry.

People hate for a number of different reasons. Some hate for what seems like no reason at all. In this article, we’ll explore 9 reasons why people hate.

Why Do People Hate?

Envy and jealousy are two of the most common reasons people hate. They can be damaging to relationships, careers, and overall happiness. So why do people feel these emotions?

There are a few reasons why people might feel envy or jealousy. First, when someone doesn’t have what someone else has, it can cause us to feel jealous and resentful.

One reason is that someone else has something that we want- like a good job, a beautiful home, or a relationship with a loved one.

Jealousy and envy are often fuels for hate. Many people feel hatred toward someone because they’re jealous.

People hate others because they are angry. But unfortunately, people’s anger is a primitive emotion that is hard to control.

It can be aroused by anything, and it often takes the form of hurt feelings or resentment. But unfortunately, when we hate someone, it only worsens the pain.

When we’re angry, we tend to see the world in black and white and view other people as good or bad.

Anger can often lead to destructive behavior. We may lash out at others, or we may take revenge on them. We may even start fights or cause physical harm to others.

We may also lash out at them without thinking about what we say. All of these behaviors are ways of protecting ourselves from being hurt again.

People hate it because they are scared. They are afraid of change, scared of the unknown, and fearful of the future.

They cling to the things that make them feel safe and comfortable in a constantly changing world.

They lash out at those who threaten those things, even if they don’t understand what they are doing. This is why so many people hate it.

4. They Have Been Embarrassed

There are many reasons why people may hate someone. For example, some people may be angry because someone hurt or insulted them.

Others may feel resentment because the person is always getting their way. Still, others may be jealous of the person’s success or think they are too good for what they have.

Regardless, it can be embarrassing when someone makes you feel bad about yourself.

So if you feel angry, resentful, or embarrassed, take a step back and consider why that person is making you feel that way. 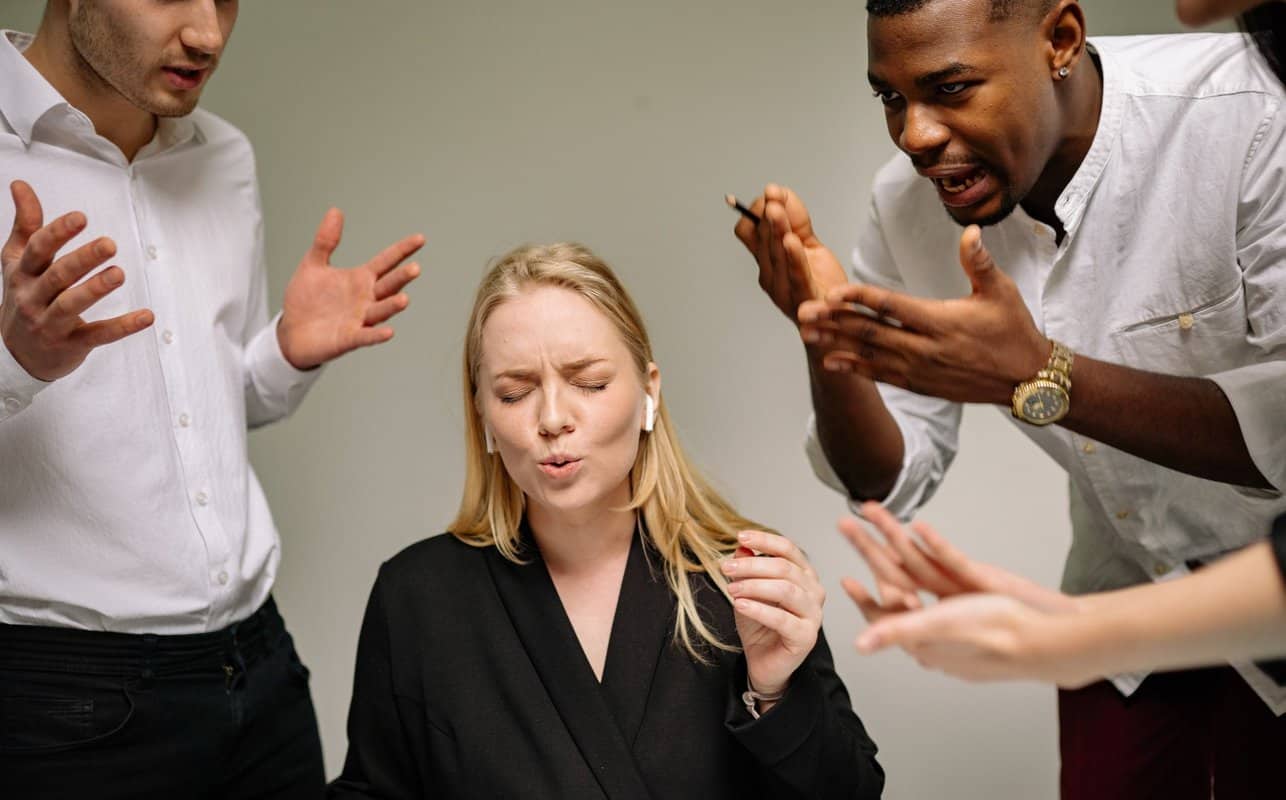 Depending on the person, someone hates another individual can be many reasons. One reason is that they feel contempt toward the person.

These reasons fall into three main categories: personal enmity, perceived wrongs or transgressions committed against the hater, and general intolerance.

The first two categories are pretty self-explanatory. If you feel someone has personally wronged you, it’s natural to resent them.

If someone has done something you find morally objectionable, it’s easy to despise them.

The third category is a little more subtle. It’s not always easy to pinpoint what sets someone off explicitly.

But often, if somebody feels like they’re constantly being mistreated or thwarted in their efforts, they’ll dislike everyone around them.

There’s no denying that people can be incredibly mean and hateful. And unfortunately, there are many reasons for this.

One reason is that many people lack empathy – they can’t understand what it feels like to be in someone else’s shoes.

In addition, some people feel a sense of entitlement, thinking they deserve to be treated poorly because they’re “better” than others.

Whatever the reason, it’s not healthy to rely on hatred to cope with life. But unfortunately, some people lack empathy for others, and that’s why they hate.

Many people hate others because they feel betrayed by them. A variety of situations can cause this.

People who feel betrayed often feel like they have no trust left in the world, making it hard to form new relationships.

They may also struggle with feelings of sadness, anger, and bitterness. This could lead them to hate others.

It typically happens when someone breaks trust or promises they made to someone else. When this happens, the individual feels like they’ve been lied to and exploited

They may lash out at the person who hurt them. People who feel betrayed by someone will often feel hate for them.

8. They Want A Scapegoat

People hate to feel better about themselves. People also want someone to blame when they don’t know what to do or when things go wrong.

It can be easier than admitting that they might be responsible for their problems. Unfortunately, people are sometimes looking for a scapegoat.

When they are faced with a problem or challenge, they can place the blame on someone else and feel good that they are not the problem.

They don’t have to face the fact that they might need to change or adapt their behavior to solve the issue.

People hate it because they are lonely and insecure. They feel like they need to lash out to feel a sense of control or acceptance.

They often feel like they are the only person in the world who feels this way, and they can’t cope with the feeling. So instead, they lash out at those around them.

These people turn out to be nothing more than tools for filling the emptiness inside of them. They become hateful and resentful.

To learn more, you can also read our posts on why people have so many kids, why people are emo, and why your ex wants to be friends.

This article talks about 9 reasons people hate. Unfortunately, there’s no one answer to this question, as people can have different reasons for hating someone.

But whatever the reason may be, it’s important to remember that hate is never healthy and should always be avoided.