Why Do People Hate Liberals? (11 Reasons Why) 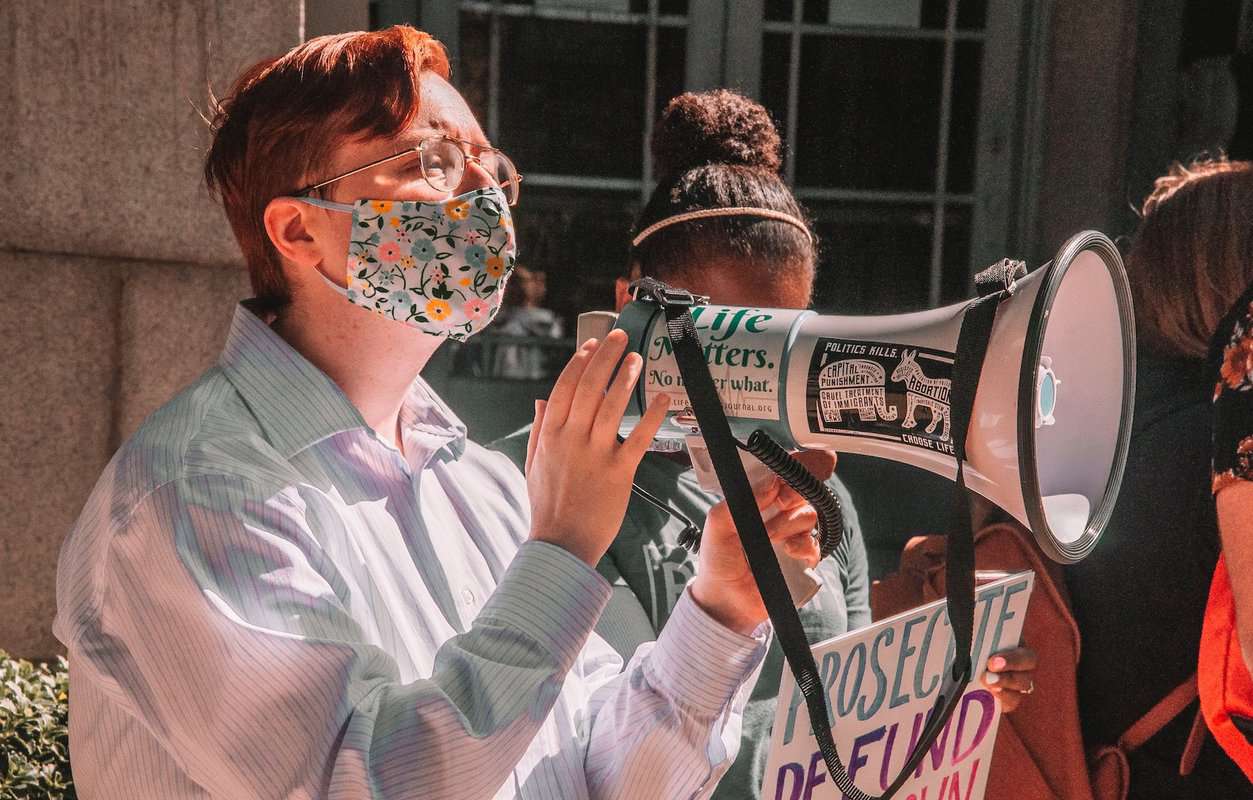 During the founding of the United States, some of the most sage politicians fought diligently to prevent the formation of political parties, viewing them as a threat to the harmony of the country.

Unfortunately, political parties started to emerge as early as the Adams presidency, breeding hatred between the contrasting sides. Keep reading to find out 11 reasons why people hate liberals today.

Why Do People Hate Liberals?

No matter how noble or horrific, people have a way of fondly clinging to traditional ways of life. As such, when people or groups challenge tradition, it can cause a lot of discomfort and strife.

Liberal movements have been instrumental in ending slavery, giving women the right to work and vote, and providing welfare to those in need.

While these seem like common-sense, basic human decency concepts to us today, they caused significant social upheaval at the time they were in motion, as they threatened the traditional order of society.

Many people’s top priority when supporting political causes is to find those that will help them make and keep more of their money.

As most liberal programs and initiatives aimed at social good are expensive, the only way they can become a reality is through elevated taxes.

Everyone–conservative and liberal alike–would like to end climate change, but not if it means more expensive gas and elevated government investment in EV technology.

Everyone wants to help those in need by providing food, healthcare, and housing, but not if it means more of their check is taken to make it happen.

Everyone wants their communities to have the best schools–as long as their salary isn’t taxed to pay for them.

Although people generally view liberal programs as good, they don’t like to pay for them with their taxes. They want the freedom to choose how to deploy their money for social causes.

In this respect, liberals are viewed as “thieves” against hard-working Americans.

In many public spaces, there is a sort of unwritten rule that you shouldn’t talk about religion or politics.

However, it is generally more socially acceptable to publicly espouse liberal causes than conservative ones.

So non-liberals are likely to be privately annoyed at “do-gooder” liberals while they feel compelled to hold their tongues.

4. Liberals Have Higher Levels Of Education

Education is getting more and more accessible to the masses, with new and innovative programs available for people to get a college degree.

Despite this, the distrust of people with their “fancy book-learnin’” still lingers among some people.

Sophistry, or the use of fallacious arguments to deceive people, was used for many centuries by the higher educated sects of society to help control the ignorant masses.

As liberals are generally highly educated–with nearly all institutions of higher education dominated by liberal faculties–some people feel like liberals use their education to manipulate people’s minds in evil ways.

5. Media Outlets Are Dominated By Liberals

Just as academia is dominated by liberals, so too is the mainstream media.

While Fox News has gotten a lot of public attention in recent years for its conservative slant, the reality is that the vast majority of media leans highly to the left.

This causes resentment to boil in conservatives, as they feel like they are constantly being fed a liberal agenda from which they cannot escape.

6. Liberalism Is Viewed As A False Front 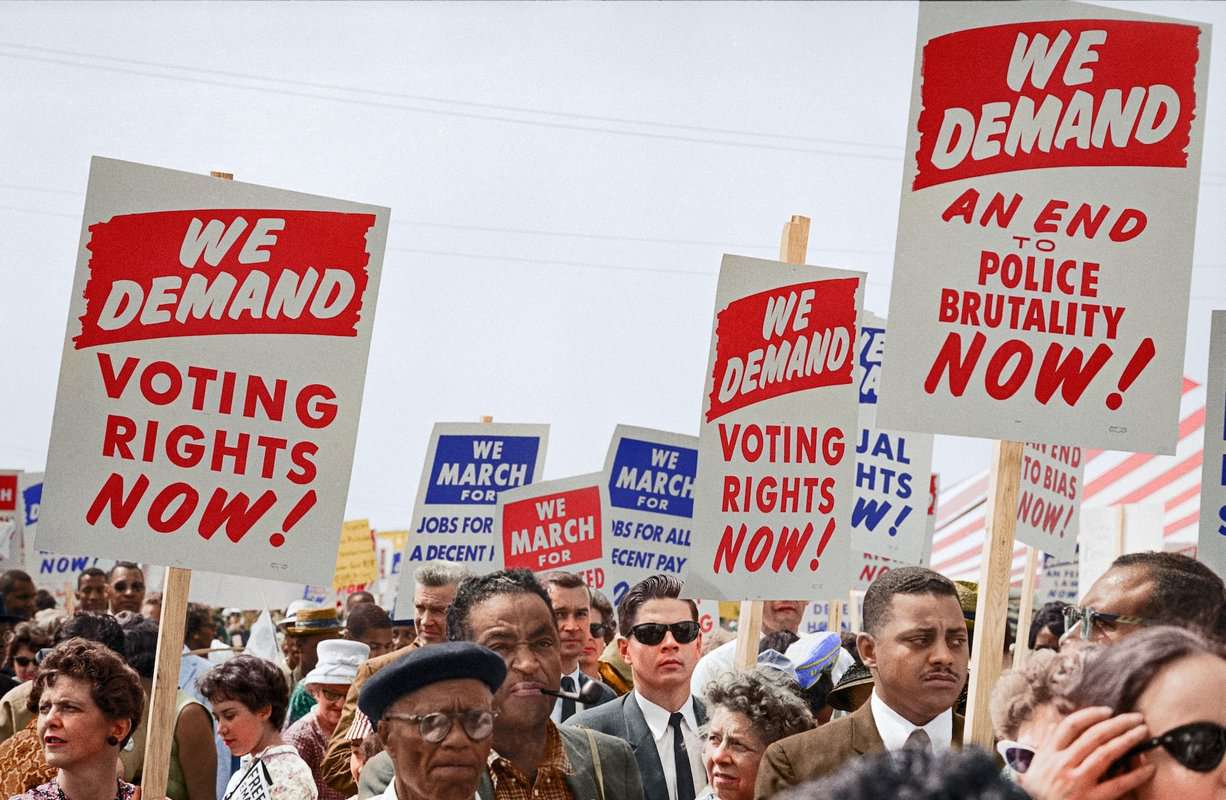 Many people view liberals as phonies or frauds.

Many multi-billionaires, Hollywood actors, and other types of celebrities publicly exhort liberal causes and blaspheme conservatives.

However, many of these same people live in elegant mansions, drive expensive cars, have private jets, and exhibit other forms of wasteful behavior.

If they are so concerned about social causes, why don’t they sell the mansion and give that money to welfare programs instead of raising taxes on middle class Americans?

There is a huge disconnect between urban and rural America.

While liberal candidates usually win the popular vote in most elections, the vast majority of the votes are concentrated in urban areas or other population-dense areas.

This results in a situation where the numerous rural counties throughout the country feel like the liberal, urban majority doesn’t understand them, breeding further resentment.

8. Liberalism Is Linked To Socialism

Conservatives almost universally link liberalism to socialism and view liberals as a threat to capitalism and freedom.

They point to the epic failures and widespread poverty of communist Russia and Germany from the previous century as proof that this is where the liberals want to lead America.

A debate on whether liberals are leading the country toward socialism could go on for hours.

However, as liberals generally support bigger government and more social programs, the argument looks good on the surface and adds fuel to the fire of the hatred of liberals.

9. People View Liberals As A Threat

In a similar vein to the “liberal = socialist” debate, many people view liberals and liberal policies as a threat to their personal freedom.

Liberals are going to tax away my money.

Liberals are going to take my guns and truck.

Liberals are going to replace my job with automation or illegal immigrants.

Whether or not these fears are based on tangible facts, there is no denying that they run through the mind of anti-liberals.

10. Many Liberals Come From Marginalized Groups

As mentioned, liberal movements were responsible for some of the biggest social changes on record, such as the abolition of slavery, women’s suffrage, and gay marriage.

Unfortunately, even though society has come a long way, the bigotry, distrust, and hatred of these marginalized groups still remains present in some people.

Therefore, you cannot discount the fact that some people hate liberals because they hate the very people that identify as liberal on the political spectrum.

11. Liberalism Deviates From The Bible

Finally, any discussion on hatred of liberals would not be complete without bringing up The Bible.

Although the United States is becoming less religious with each passing year, it is a country deeply rooted in religion.

As such, Christianity is the ultimate tradition in the United States. For those who remain religious, deviation from the Word of God signals the undoing of society.

While it is inaccurate to say that there are no liberals who are Christians, many ideas that liberals support directly contradict The Bible.

Ideas such as salvation by means other than Jesus Christ, abortion, homosexuality, and lovemaking outside of marriage are among the many sins listed in The Bible.

Therefore, people who adhere strictly to The Bible have further ammunition for hating liberal policies.

To learn more, you can also read our posts on why Americans work so much, why Japanese culture is so popular, and why Koreans have good skin.

Throughout the decades, political parties have been at odds in the United States. Today, there is a widespread chasm between liberals and conservatives.

From the way they challenge conservative ways of life to the way they dominate national media outlets, the aforementioned breakdown looks at 11 reasons why people hate liberals.

Why Are Guinea Pigs So Cute? (11 Reasons Why)

Why Are Koreans So Beautiful? (11 Reasons Why)