Why Are Asian People So Smart? (9 Reasons Why) 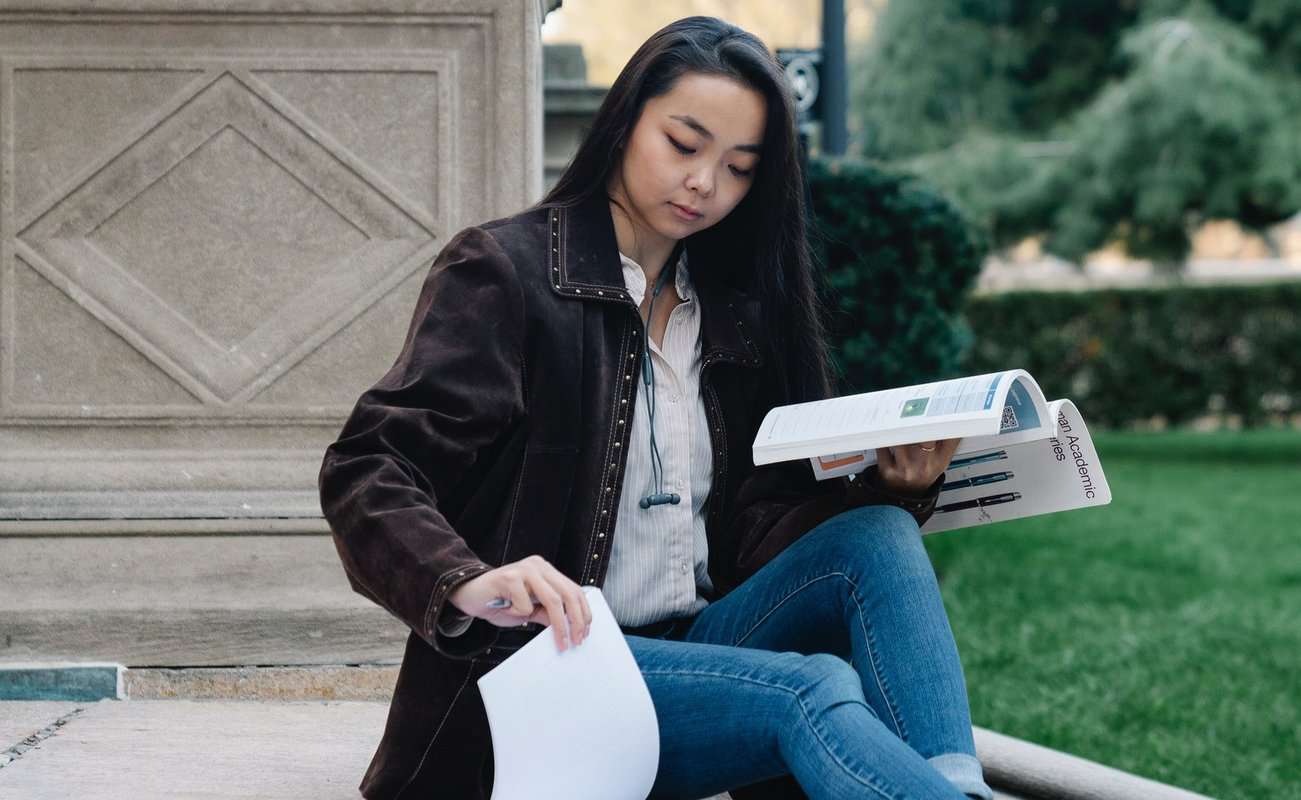 There is an age-old stereotype of Asian people being extremely intelligent, rooting far back in history to large waves of Chinese people migrating to the United States.

You’ve likely heard this stereotype before, and you may wonder why Asian people seem to be so intelligent!

Why Are Asian People So Smart?

Many East Asian countries are known for being extremely competitive, whether it be in the home life, at school, or work.

Whether it be Japan, China, both of the Koreas, or even India, Asian competitiveness is an aspect of their culture that is so pervasive that even they acknowledge it!

If you have heard any stereotypes of Asians, you’ve likely heard that they are extremely driving parents, forcing their children to study extremely hard for tests and exams.

While any stereotype has its truths and fiction, many Asian people will point out that this one is mostly true! Asian parents can put a lot of pressure to succeed on their kids.

This is due to the extremely competitive nature of their home countries.

Japan, most notably, has a culture of ‘work hard, play hard.’ This attitude means that they will work just as hard as they party, and the people of Japan party pretty hard!

This reputation certainly assists the image of Asian people as extremely intelligent, as much of Japan’s industry bases itself around technological innovation- but more on that later.

Asian countries, especially Japan, are known for having far harder tests and exams than their western counterparts.

Japan, in particular, is known for having a six-day school week until 2002, with regular debates to bring it back.

This focus on education is a trait that extends to other countries, such as China, South Korea, and again, even India.

While many people do not consider India as ‘East Asian,’ their education system is similar to that of their far-east neighbors.

While this can make schooling extremely difficult for students, it can produce exceptional results. Think about how many significant companies operate out of Japan or Korea!

5. A History Of Scientific Advancement 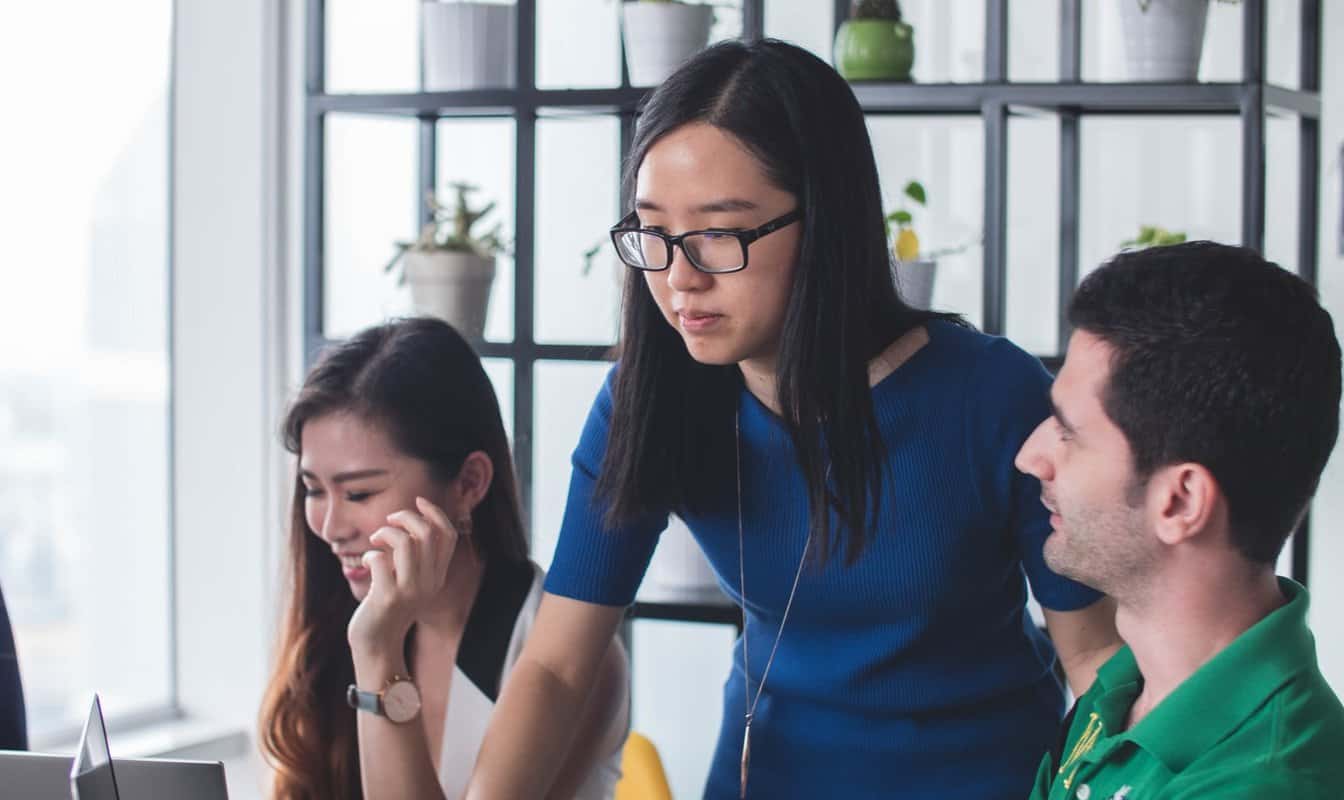 Asian countries- especially China- were some of the most advanced on Earth for many centuries.

These Asian countries were bent on ignoring the massive wars of their western counterparts to focus on advancing their technologies.

While Asian countries often fell victim to civil wars and military juntas, their extremely competitive culture bore a perpetual arms race, with leaders investing heavily in new technologies to keep themselves ahead- or even just to have more fun!

It is this exact history of scientific advancement that gives us gunpowder, courtesy of China, who had initially and primarily used it for fireworks. Imagine what our world would look like without gunpowder!

Another overlooked invention of China is sunglasses! If you’ve ever had to squint to look at an item under the bright sun, only to be saved by the pair of sunglasses around your neck, you have the ancient Chinese to thank!

If you have ever worked with an Asian person, you will know that they have an incredible work ethic, especially in office environments.

This is something fully ingrained in many Asian cultures; while Japan has the most notable and notorious mentality of ‘work hard, play hard,’ many other Asian countries focus on hard work just as much.

Read More:  Why Are Scammers Indian? (9 Reasons Why)

Ultimately, Asian people can feel pressured to live up to existing stereotypes.

This is particularly notable in schools, where children often feel the need to categorize people based on ethnicity or race.

Due to this, Asian people in America may feel pressured to excel academically more than usual.

Many Asian people loathe this stereotype, saying they dislike being expected to be more intelligent than they feel they are.

Japan has been at the forefront of technological advancement for the better part of a century, starting in the mid-1900s and extending well into the 2000s.

This technological wizardry is a trend that continues to carry on, with many technological innovations for your home or car coming to you courtesy of Japan.

South Korea, as well, has advanced at a startling rate- Seoul is just as massive, advanced, and colorful as Tokyo and New York City!

These existing giants of innovation and technological prowess do wonders to make Asian people seem like geniuses.

It is helped, however, that many Americans cannot tell the difference between different Asian cultures– but according to the same studies, Asian people can’t tell other races apart, either.

Either way, it makes sense that the advances of one country can fuel the stereotype of an entire ethnicity!

If you are an American or European, the chances are that you know somebody with immigrant parents, if you don’t have them yourself.

Asian parents often come to America to provide new opportunities for themselves and their families, though this level of immigration decreases as East Asian countries become better places to live.

This search for opportunity is why many immigrant parents push their children so hard; they want to give their children chances that were unavailable in their old countries.

This pushing from their parents can force Asian-Americans into difficult jobs. However, these jobs can be of an extremely high rank!

If you ever feel the need to research large American technology companies, check how many executives are Asian-Americans. Typically, they will have parents straight out of Asia!

While there are many reasons Asian people are considered to be so intelligent, many of them are rooted in historical elements. That’s not to say, however, that cultural roles are not just as important- however, it’s important to remember that cultures are based entirely on their history!

It’s undeniable that East Asians tend to be extremely intelligent, with some controversial studies even claiming that they have higher average IQs than other races. No matter what, the legacy of Asian people will be their intellect! It’s something fun to think about next time you see an Asian person in charge of a large company.

Why Do I Get Annoyed When Someone Talks Too Much? (9 Reasons Why)