Why Are Real Estate Agents So Rude? (9 Reasons Why) 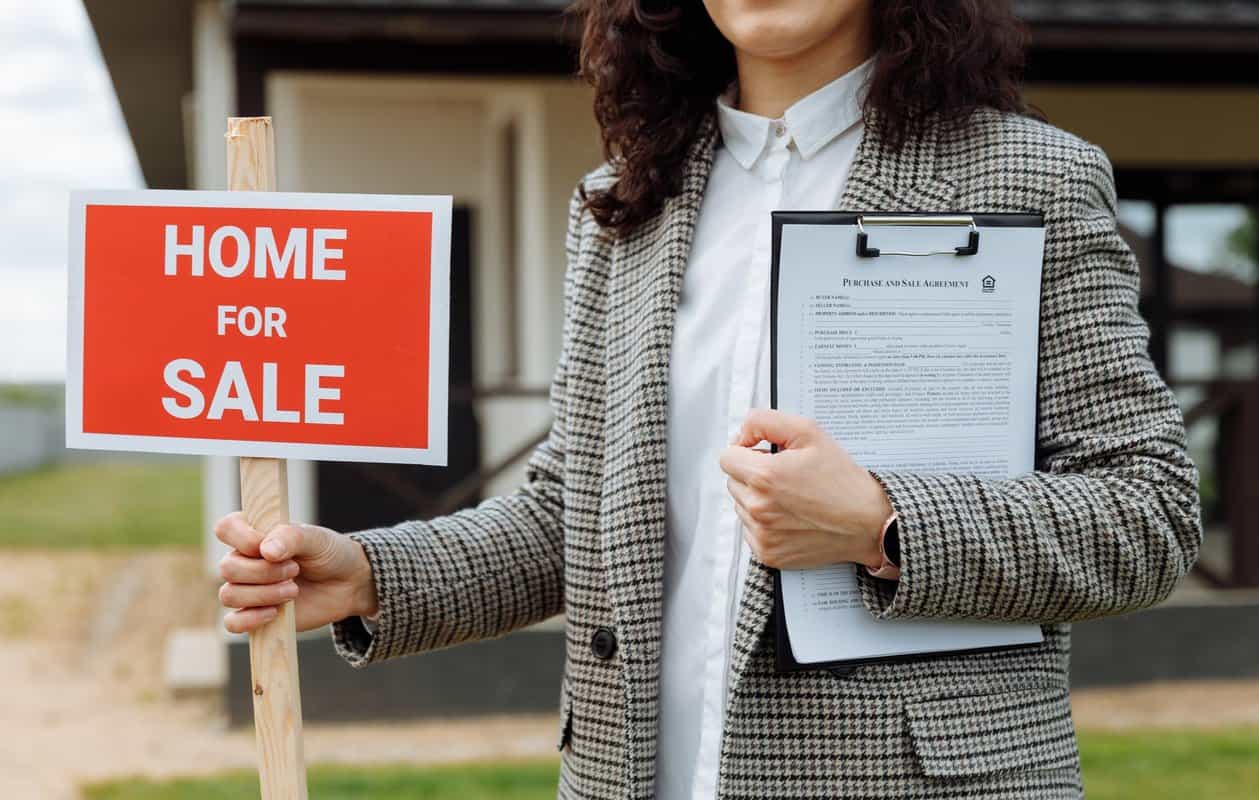 On the surface, if you’ve seen the YouTube videos of real-estate agents giving walkthroughs of multimillion-dollar mansions and driving cool cars, they must be fortunate, cool people, right?

Well, what if I told you that real estate agents are considered some rudest people? And before you type your disbelief, here are nine reasons I’ve discovered to make you aware of why this could be.

Why Are Real Estate Agents So Rude?

Everyone has a bad day, which could determine how a real estate agent will approach you. Life happens outside of work that can drain them emotionally, causing irritability.

However, for various clients, this is not acceptable behavior. Working as a real estate agent, certain etiquette should be considered when around others.

But, if that real estate agent is pushed to their breaking point, they will, unfortunately, take it out on others who don’t deserve it.

Maybe, just maybe, it is not the real estate agent being rude, and possibly it is your own doing, and you are placing blame.

Or, you are being rude enough that when they stand up for themselves, you play the victim. You will likely have clients who feel entitled to act towards service workers in any job.

The saying, “The customer is always right,” is not accurate, but those customers, and clients, will use it to their advantage to become harsh, then revert and play the victim when it suits them.

So, if a real estate agent is, or has been, rude to you, then take a step back and wonder whether or not it’s your fault and you were being too harsh on them, and they couldn’t take it anymore.

Not every real estate agent will have bubbly and approachable personalities as there are others with more harsh, blunt, and severe personalities that some do not take well with and find unprofessional.

There can be various reasons why clients may see these personalities as real estate agents who can be considered rude, whether it’s due to their tone of voice, blunt answers, and many more.

A lack of communication skills can be considered a sign of rudeness for clients of real estate agents, and understandably so.

Someone who lacks communication can unintentionally create more problems than avoid them. This can lead to misunderstandings and unnecessary conflict between them and the clients.

Disagreements such as these and being confronted with them can make things worse because they are likely to become defensive of their work and be considered insensitive and rude.

So, real estate agents must be professional and communicate well with their clients. This includes listening, not avoiding eye contact and looking down, etc.

If they don’t do this, then that is considered odd, and they may be susceptible to judged and called rude and weird. 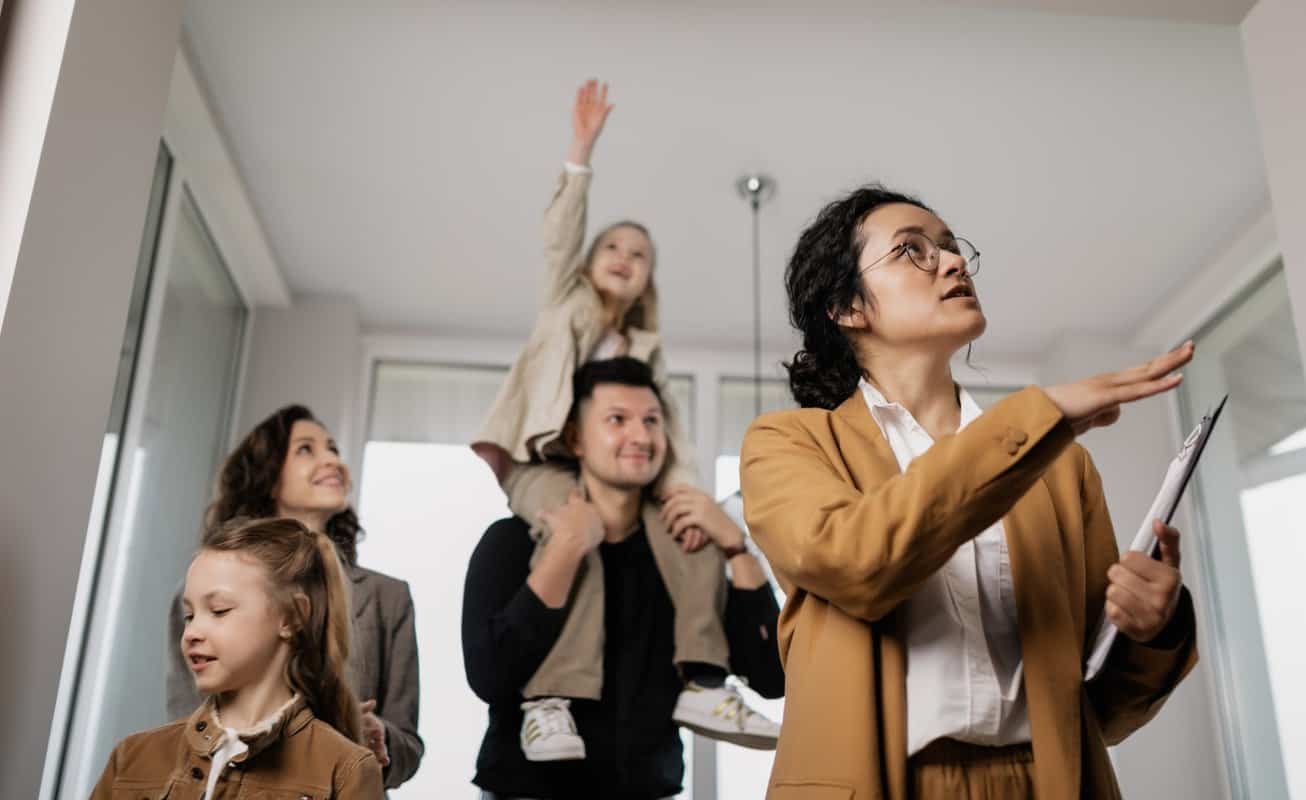 Some love their jobs and can also see them as fun experiences, and it shows, right? However, others will see their jobs as jobs and treat them as such with little to no enthusiasm.

Read More:  Why Are There So Many Indian Doctors? (11 Reasons Why)

There could be various reasons they have this mindset, i.e., not enough pay, lack of motivation or knowing their passion, forced to find a job and just picked real estate randomly, etc.

But having little to no enthusiasm for their jobs affects their performances and attitudes toward their colleagues and clients.

There is a chance that the real estate agent is being unintentionally rude. Still, there could be a slight cultural difference, especially when you are looking to purchase a home or any property.

Pre-judged rudeness should not be unexpected, but it should, if possible, be lessened because of the potentiality of cultural differences that one may not understand until well after the fact.

An example that can be given is that in Russia, it is rude to conduct any small talk or smile at others unless it is necessary.

So, before judging, try to understand the real estate agent’s culture or observe them a bit more before concluding whether they are rude.

7. They Hate Their Jobs

This goes along with number five. They hate their job and only work as real estate agents because they don’t have a plan “A” or plan “B” and need money to pay the bills.

While this is not an excuse or a reason to sympathize with them, it is understandable as many other people are in predicaments where they feel unsatisfied with the direction of their lives.

Capping along with number seven, one of the reasons why a real estate agent, in your experience, may have an attitude is because they feel as though their payments aren’t enough to be polite.

Although a plus side is that you do not need a college degree to become a real estate agent, the pay may not be as sustainable or consistent as they would like.

Depending on where the person lives, if they live in places such as New York or Houston, Texas, their salaries will likely be nowhere near the amount they want to make.

Now, being annoying and rude towards someone else can be used synonymously. However, it will not be in this case.

Being rude to someone is being verbally disrespectful and inconsiderate of others’ feelings, while being annoying can succumb to asking one too many questions, talking too much, or not listening.

So, if you are talking a little too much and the real estate agent isn’t responding as you would, it’s likely because you’re annoying and disruptive.

To learn more, you can also read our posts on why receptionists are so rude, why mechanics are so shady, and why mail carriers make so much.

Every job is hard. Sometimes, our personal lives can determine how we interact with others, especially in a professional setting. However, trying not to be rude or disrespectful does not hurt.

But, on the flip side, the client is not always right, so there should also be mutual respect for the real estate agent and let them do their jobs.

Why Is Alaska Airlines So Cheap? (9 Reasons Why)

Why Are Lamp Shades So Expensive? (9 Reasons Why)