Why Are New York Rats So Big? (5 Reasons Why) 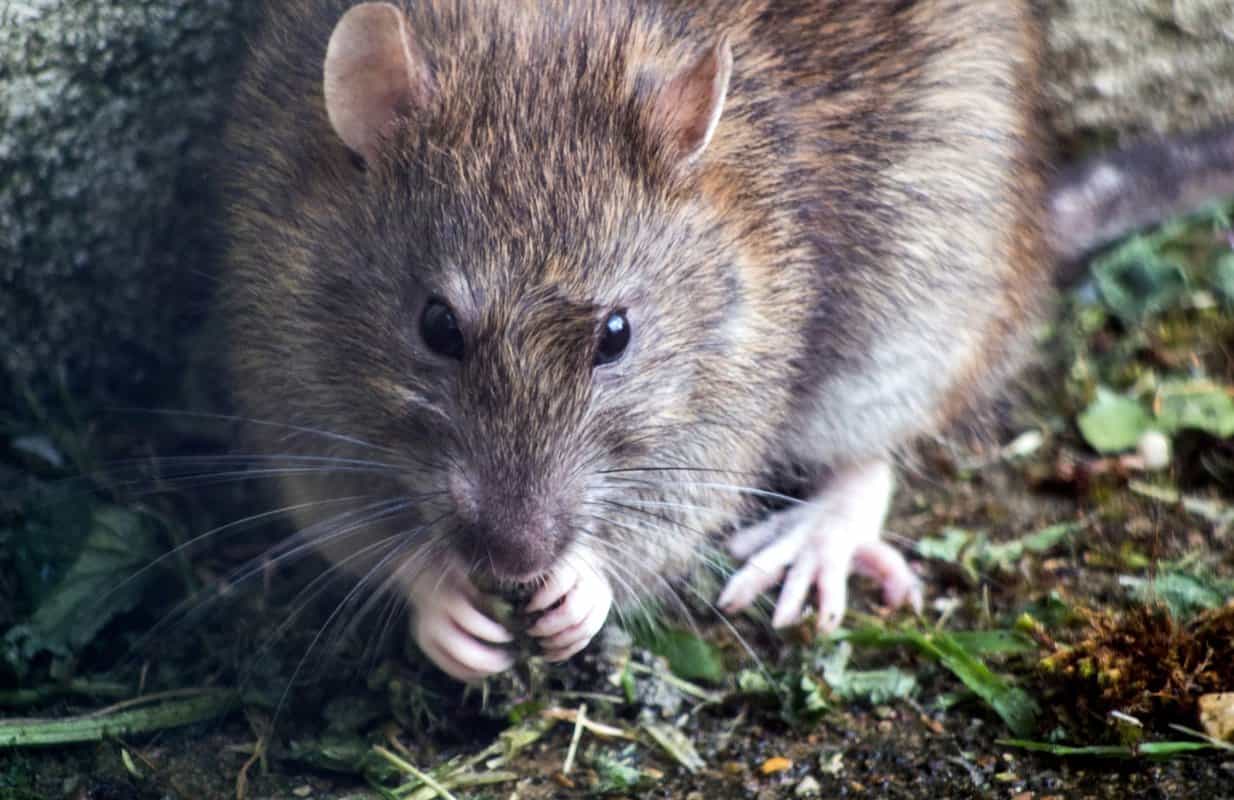 Everyone knows of New York City; its fame usually comes from a variety of reasons such as the amazing skyscrapers, arts and shopping. However, it is also famous for the large size of its city rats.

If you have been wondering why the rats in New York are so big, you are not alone. Keep reading to learn more about why these strange creatures are so supersized in the Big Apple.

Why Are New York Rats So Big?

New York is a foodie’s paradise, and this is true not only for humans but the rats as well. New York is filled with the following places that provide food:

While a rat obviously cannot sit down and eat in a restaurant, they will benefit from the food that is dropped or discarded. Many rats have been spotted pulling food away from dumpsters or restaurants.

When rats have more access to food, they will grow larger and healthier. With a diet full of New York style pizza and some of the best cuisine in the world, it is no wonder the rats get so big.

2. There Is Lots Of Shelter

Every animal needs food, water, and shelter, and this is true for rats. Fortunately for New York City rats, there are limitless places to live and make their dens.

Oftentimes rats are spotted in old or abandoned buildings because of the lack of human intervention. Rats can safely live here without too much disturbance.

For this reason, old or run-down parts of New York City are more notorious for having a substantial rat problem.

The other place that rats like to hang out is in the New York Subway. This seemingly endless series of tunnels provide a secluded and expansive place for rats to live.

In fact, rats are so common on the New York City subway that many people expect to see them on their daily commute.

3. There Are Not Many Natural Predators 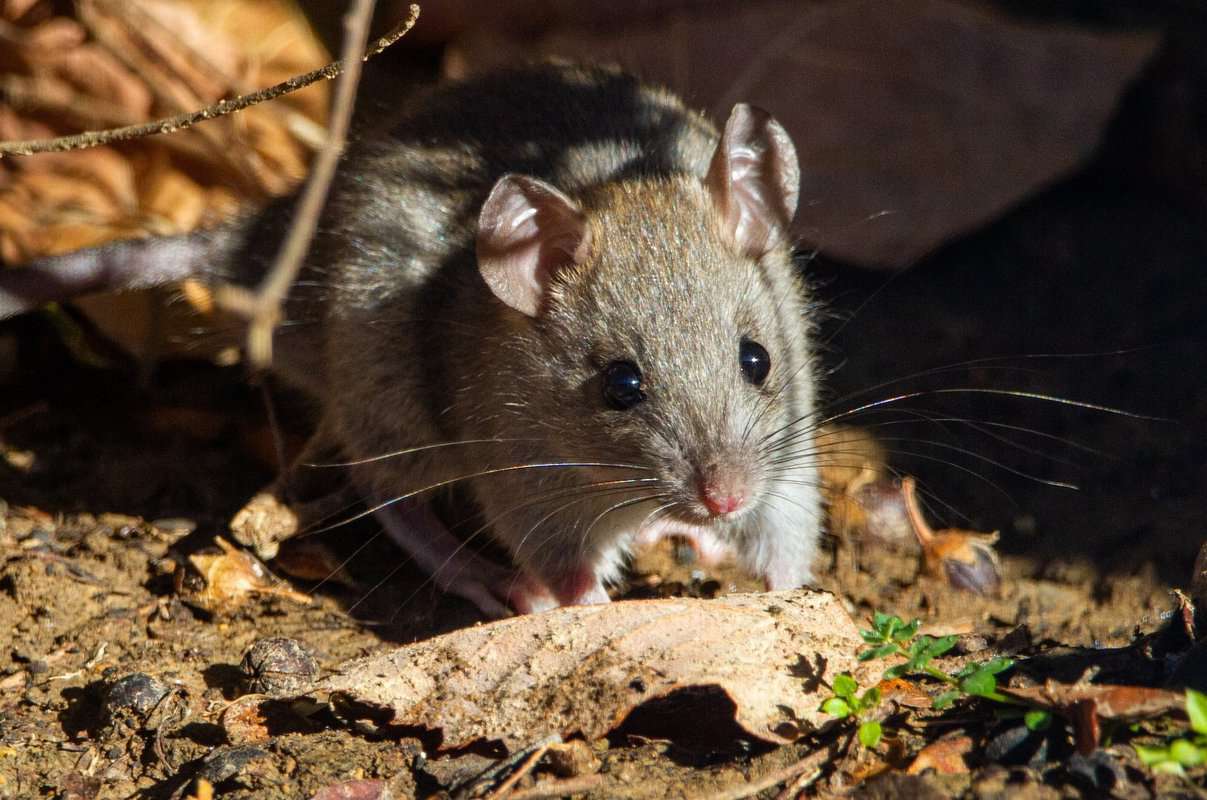 When rats live in the wild or in more rural areas, they have to avoid being eaten by predators. The top predators of rats in North America include the following species:

Of course, none of these animals roam freely in the city of New York because of the substantial human population and the large size of the city. Predators are driven out to more rural areas.

When there are no predators, rats can move throughout the city relatively unthreatened and their population levels can go unchecked.

Some might argue that the biggest threat to rats in New York City is the traffic and exterminators, but this is much less deadly than top predators from the animal kingdom.

4. The Weather Is Not Too Extreme

New York City does not have a reputation of fantastic weather, especially when compared to sunny cities like Los Angeles and Miami.

However, its temperatures are still fairly mild, with an average January temperature of around 40 degrees Fahrenheit. This might not be a fun temperature, but it is easy for rats to survive in.

These mild temperatures explain why rats can survive and thrive without freezing. In much colder cities, such as Stockholm or Moscow, rats face much greater environmental hardship.

5. The Design Of The City Is Not Rat-Proof

Though New York City is famed for its rats, it does not take too many measures to prevent the unfettered population growth of this species.

Much of New York City’s garbage is disposed outdoors in dumpsters that are not very secure for keeping rats out.

New York City’s lack of rat-proofing differs from other major cities, such as Paris, that has taken sanitation measures to curb their rat problem.

At this point, rats are almost considered a cultural part of the city, although they can cause serious hazards to public health. It will be interesting to see what innovations New York City may try to improve things.

Read More:  Why Do Spiders Exist? (9 Reasons Why)

To learn more, you can also read our posts on why fruit flies follow you, why moths are attracted to you, and why birds poop on cars.

If you are a first-time visitor to New York City, you may be shocked to see just how large the city rats are. Their formidable size makes them a famous mascot of the city.

There are several reasons why New York City rats are so large, but it is essentially because they live a pretty good life in the city and have access to all they need for growth and survival.

Why Is My Gel Polish Sticky? (9 Reasons Why)

Why Do Narcissists Ignore Texts? (9 Reasons Why)