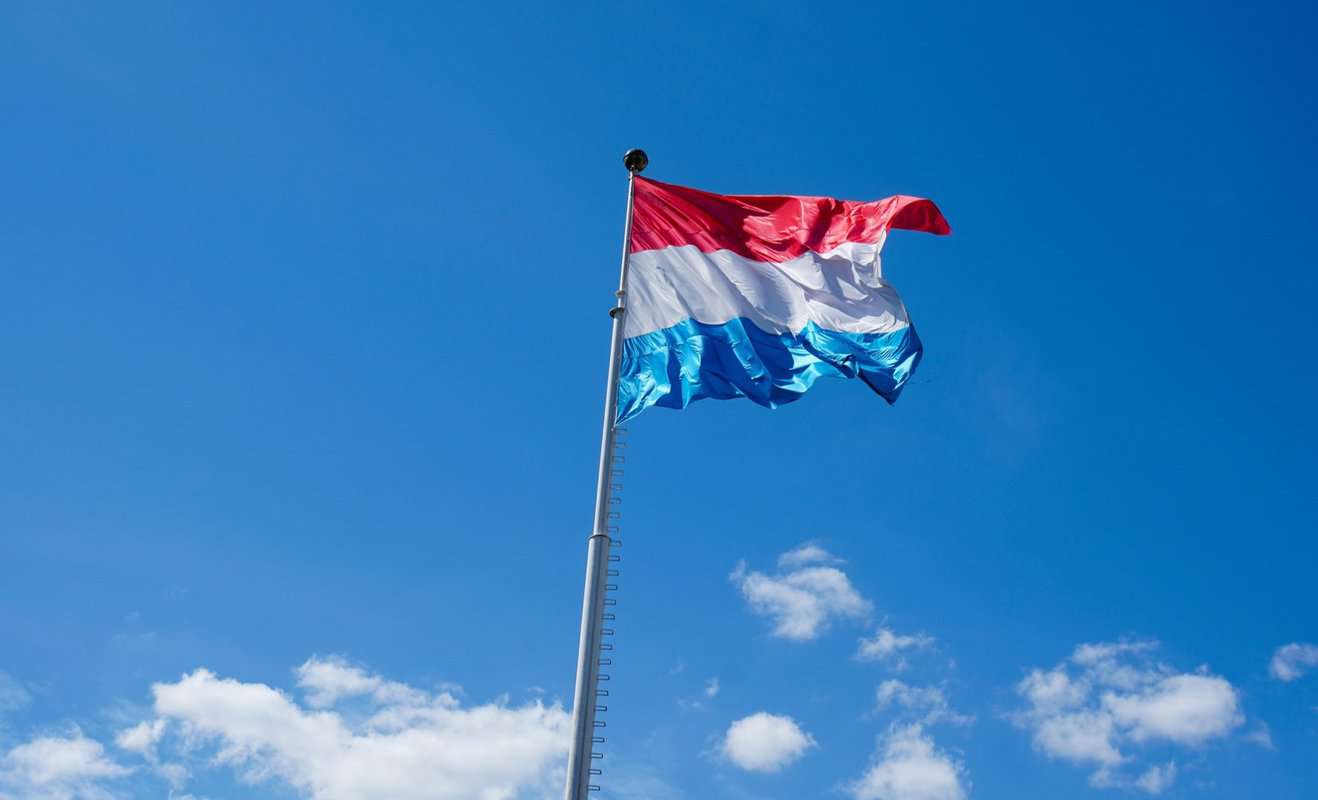 The “Green Heart of Europe” has been one of the top wealthiest areas in the world since the mid-19th century. Before that, the country was poor and relied on agriculture to survive.

Throughout history, the struggle for economic supremacy has raged on. Those who could adapt stayed at the top of the pack, which helped Luxembourg become rich. Let’s dig into this a little deeper.

Why Is Luxembourg So Rich?

In the early years of the 19th century, Luxembourg survived through agriculture. The citizens during the period made their living by working their fingers to the bone.

Dairy farmers can be found scattered throughout the country. It is one of the highest revenue-producing agriculture tasks for the citizens that have chosen it as their career.

It is estimated that less than 1% of the population is employed in the agricultural sector of the current nation’s economy. It is enough to help sustain the country and bring a few dollars in through exportation.

Livestock farming can also be found in areas throughout Luxembourg. It is a career path that has been handed down through generations of farmers.

Beef is a staple of many diets in the country and surrounding areas. The country produces over 15,000 tons of beef yearly, pulling in over 80 percent of the agricultural profits.

Wealth gained by any of the citizens can help build the country’s economy. Plus, it helps boost the overall height of the economy.

Vineyards are not as common as the other forms of agriculture in Luxembourg, but the ones present produce high-quality wine distributed within the country.

One-third of the wine produced stays inside the Luxembourg borders, making it rare for someone from another country to taste the fine wine.

The ones exported out of the country bring in substantial income for the winemakers, vineyard owners, and the country itself.

Everything changed in the middle of the 19th century, propelling the country to the top of the list of wealthy countries worldwide.

Large pockets of iron ore were discovered in the 1840s in the southern section of Luxembourg. When combined with English metallurgy techniques, one of the largest European steel industries was born.

Today, steel production is declining because the need has decreased with improvements to other materials. The country still exports tons of steel, though, helping keep the country wealthy.

The opportunity to make good money by abandoning their farms to work in the mining industry was simply too much for most Luxembourg citizens to ignore.

It made more sense for them to forget about their farming endeavors and pick up a mining ax. The money was far better, and the work itself was not much more intensive than farming all day, every day.

The owners of the mines became very wealthy, and they handed some of it down to the people working the mines. Wealth began to be built, and people around the country were able to make a decent living.

6. Immigrants Poured in To Work the Mines 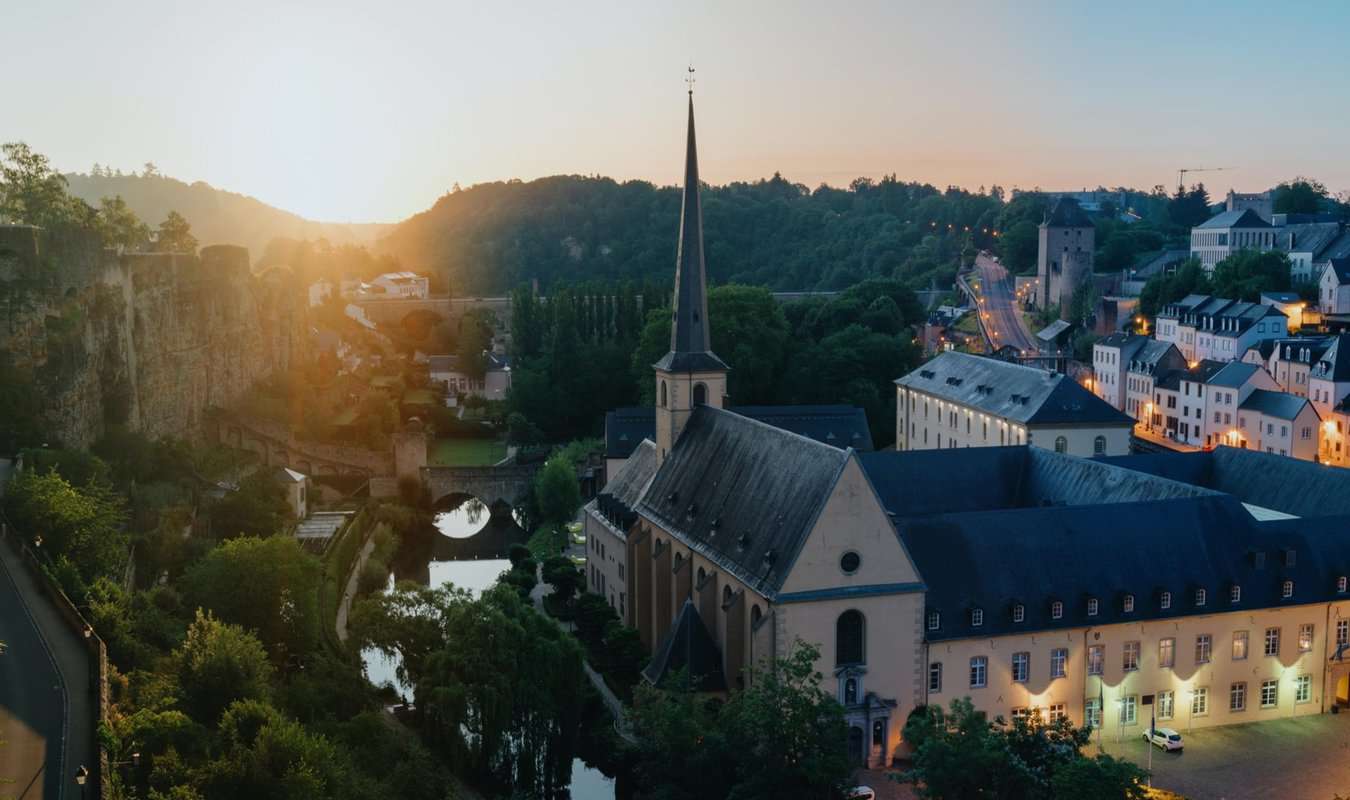 The biggest problem that the iron ore mining owners ran into was the people working the mines. Many original citizens had already moved to other countries to get out of the agricultural industry.

That is where immigrants come in. They poured into the country from all over the world because of their opportunities.

Mining any type of resources is a hard job, but it is a job that would allow them to provide a good life for themselves and for their family members that moved with them to the new country, as well as the ones that stayed in their original location.

The iron ore that the mines produced needed a place to go. Otherwise, the mining industry would collapse. Steel manufacturing plants leapt up out of the ground to accommodate the ore.

More people were needed for good-paying jobs, so many farmers and miners retired their picks and tractors to work in the steel mills.

These companies produce steel used in the country and are still exported. The steel industry is starting to fade into history because of the new materials. However, they still bring in money for the country.

You all know that money is power, and the financial sector of any country is one of the leading areas of wealth. Luxembourg is no different.

Banks from other nations, such as China and Germany, moved into the central areas of the country so they could have better access to the EU market.

With the wealth produced by the banks and lenders, power followed. They obtained the power to shift the country’s economic direction.

The financial institutions in Luxembourg decided to shift their concentrated efforts to make the world greener. Not by foliage and growth but by reducing the footprints that everyone leaves on the Earth.

The banks are pushing more funds to the companies and governments leaning towards more sustainable manufacturing and living directions.

The world is in the middle of a technological era. Everything that you do is based on technology of some kind. Telecommunications brings that aspect of living to the forefront of every economy.

Radio has been an essential release for many people of the world, as well as the citizens of Luxembourg. It helps relieve the principal stresses of life, making it possible to stay calm and grounded.

Television networks soon found a footing within the telecommunications industry in the country. Bringing entertainment to the next level to the nation’s people that needed some relaxation.

The internet is now an integral part of your life. Nothing can be done without having some connection to the online platforms that allows you to conduct every business transaction you want.

That can make many citizens wealthy and boost the economy of Luxembourg, but when mixed with exporting knowledge and devices, you have a way to make money. Lots of money.

Internet technology systems were so advanced in the area that the leading telecommunication companies were able to help the surrounding countries.

This increased the wealth of the countries they helped (for a price) and created a line of wealth for local citizens that could not be matched during the decade.

A country’s tourism is an essential aspect of the economy that is not only wanted but also needed. Outside money can help the rich become wealthy.

A wealthy base of citizens can bring a nation’s economy to new levels. The more tourism a country can generate, the more money that comes into the country.

This outside money helps the country grow by bringing in excess cash. Money that would not usually be present, even though the country is full of banks owned by other countries.

To learn more, you can also read our posts on why Eastern Europe is poor, why Mexico is so poor, and why Louisiana is so poor.

The wealth of any country relies upon the people within it. If the citizens are not driven to be wealthy, then the government will stay as poor as they are.

Why Is Dark Souls So Hard? (9 Reasons Why)