Why Is It Rude To Wear A Hat Inside? (7 Reasons Why) 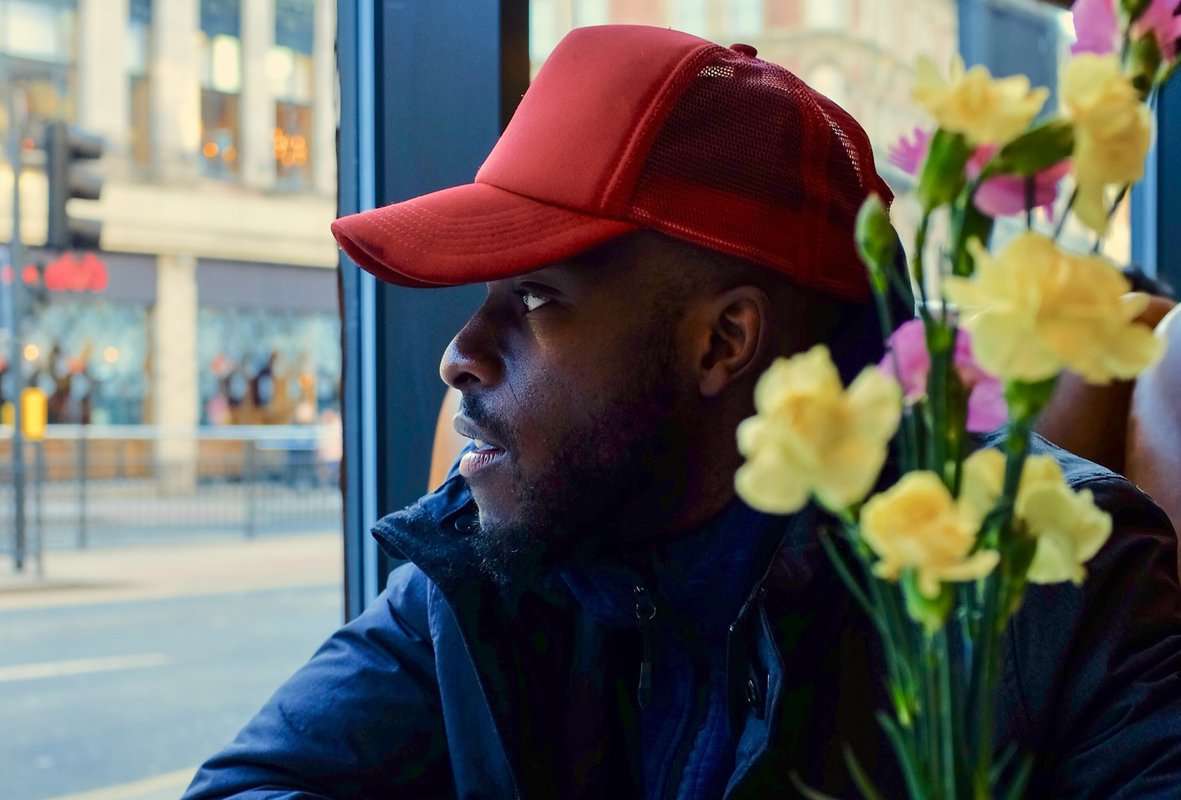 It’s been long established in our western culture that wearing a hat indoors is an unacceptable decorum. It was the case during medieval times, and it still is to this day.

Why is it rude to wear a hat inside, though? We’ve got the answers! Read on for seven reasons why wearing your hat inside is still considered rude.

Why Is It Rude To Wear A Hat Inside?

Back in the late 19th and early 20th centuries, hats were a very common piece of accessories for both men and women. However, they meant more than a fashion statement.

Hats, especially men’s hats, were used to protect them against rain, dust, and heat. Hats were also meant to prevent them from catching dirt while riding carriages or uncovered cars.

At that time, getting inside with a hat on would spread dirt and other germs. Since then, removing hats before entering a home or an indoor area has become a habit.

2. Hats May Be Offensive

Wearing a hat inside may be considered offensive by some people. This rule has been in use for decades, and probably centuries.

The majority of younger people don’t mind seeing a person wearing a hat indoors. However, you might offend an elderly if you walk into a house or an indoor setting with your hat on.

Read More:  Why Are Golden Goose Shoes So Expensive? (9 Reasons Why)

The last thing you want to do is to offend an elderly at his/her home or place of worship. So, if you’re into wearing hats, make sure to take them off when in the presence of an elderly person.

3. Hats Can Be Obstructive

In some cases, your hat may obstruct other people’s views. Therefore, keeping it on would be rude. This applies when in theaters, churches, stadiums, weddings, or cinemas.

Interestingly, this is one of the few situations where the rule applies also to women since the hat-off rule usually applies to men only.

4. Hat Off For Respect 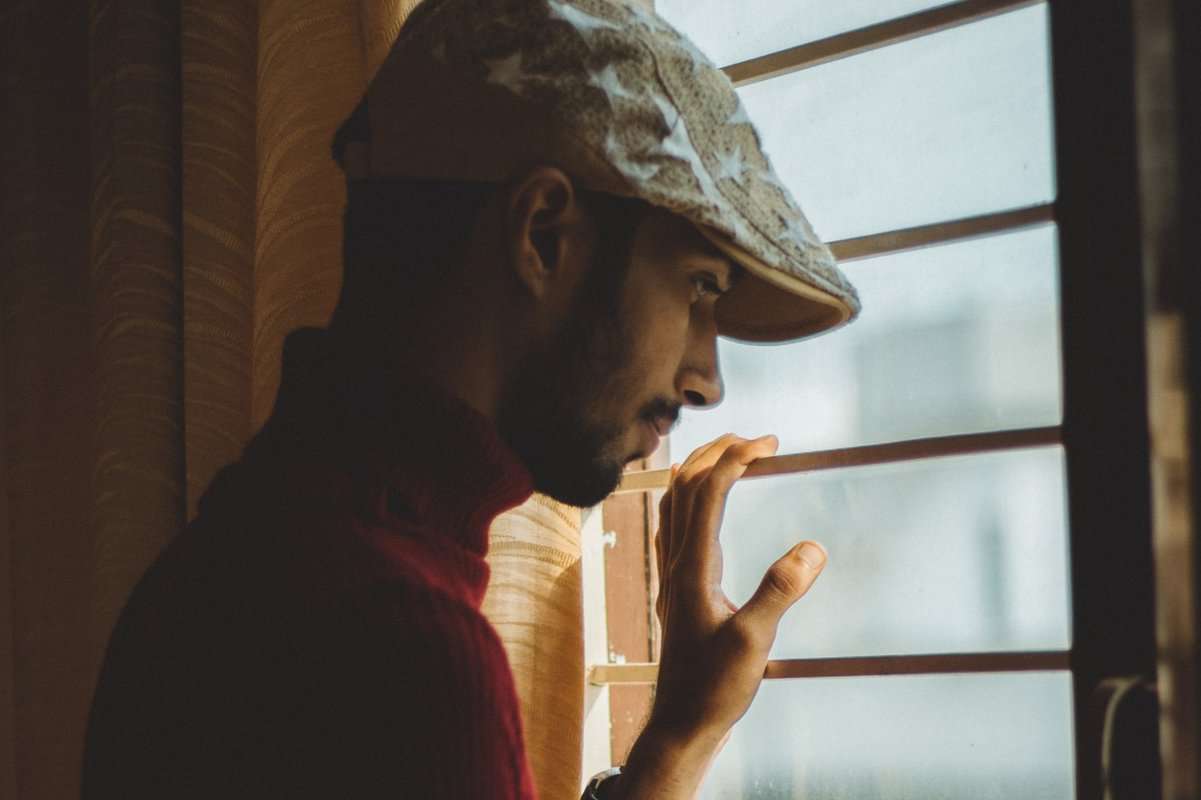 Removing your hat in an indoor setting is a sign of respect. That’s why men remove their hats in churches, funerals, weddings, offices, and schools.

Moreover, a true gentleman removes his hat in the presence of a lady. It’s even considered rude to do otherwise. You might want to keep that in mind next time you’re on a date!

This concept has become part and parcel of our culture to the extent that people virtually remove their hats in a gesture that means respect. They’d at least tip their hats for respect.

In addition, we informally say “hat off for something” to show respect and praise. Interestingly, even the youngest of hat wearers nowadays still take their hats off for respect.

Read More:  Why Is Ethika So Expensive? (7 Reasons Why)

All codes of etiquette dictate that hats should be removed indoors. This is the most followed rule in hat etiquette. Although many people may not abide by all the rules, they do abide by this one.

With the blurry class boundaries in our modern world, more people stick to the rules of etiquette to appear classy. That’s why wearing your hat inside is still considered rude.

According to the US Flag code, it’s advisable for men to take off their hats as a sign of respect for the country’s emblem. Those in uniform don’t have to take their hats off.

This shows how wearing a hat in certain situations can be considered rude. Up until today, people follow this hat rule that’s deeply engraved in our culture.

Keeping your hat indoors, especially during mealtime, is considered bad manners. It has been the rule for decades that men shouldn’t dine with their hats on.

Wearing your hat during meals may convey to your host that you’re in a hurry to leave. It might also demonstrate that you don’t trust your host. After all, do you keep your coat at dinner?

If you’re the host of the meal, you’re even conveying a more impolite message. Wearing your hat while hosting people for a meal might give the impression that you can’t wait for the meal to end.

Read More:  Why Do Women Wear Garters? (7 Reasons Why)

It also indicates a level of formality that would most probably offend your guests. Therefore, it’s considered rude to keep your hat indoors during mealtime, whether you’re the host or the guest.

To learn more, you can also read our posts on why girls wear chokers, why women wear thongs, and why people hate furries.

Why is it rude to wear a hat inside? Despite being an old rule, there are several reasons that still make it rude. Your hat may block the view or give a false impression at meal times.

In addition, taking off your hat is a sign of respect for ladies, authorities, and even your country. Keeping your hat on can also be offensive and against the rules of etiquette.