Why Are Customers So Rude? (11 Reasons Why) 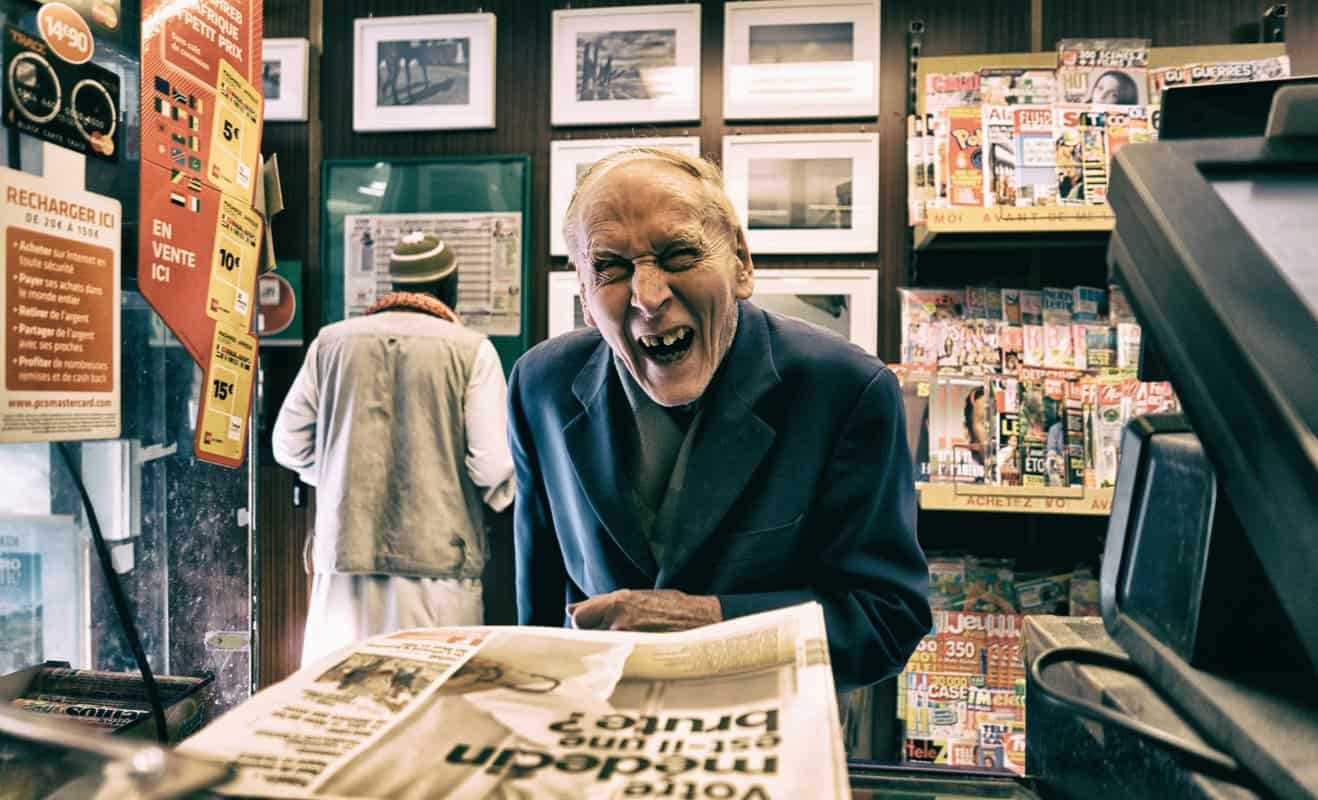 Customers are always right has been the adage for a very long time. Unfortunately, this has led many a customer to be downright rude to those taking care of them for no reason.

Have you ever wondered why some customers are so rude? To be fair, it’s not all customers but there is a large number of them. Check out some of these reasons why.

Why Are Customers So Rude?

The thing is that some people have become very entitled, leading them to believe they can treat others badly and get away with it. There are plenty of downright mean people out there.

When a customer is rude, it could just be that they are an unreasonably mean person. Unfortunately, there are countless numbers of this type of person out there.

When a customer is rude because they are mean-spirited people, just continue to kill them with kindness. You likely can do nothing to please them but it doesn’t mean you can’t keep trying.

A customer might be rude without ever really meaning to. They could have had a bad day that has left them down and they inherently take it out on you.

You never know what type of story that individual has outside of their interactions with you. Maybe they lost their job or had a death in the family and they’re feeling awful.

These people aren’t being rude on purpose but it’s a side effect of what’s going on in their lives. We’re not justifying their rudeness but rather calling awareness to extraneous situations.

Despite your best efforts, there are probably times that you come across as rude to your customers without meaning to. Maybe you’re in a hurry or someone is annoying.

Then, you turn around and take out your bad experience on all the other customers. You get frustrated or flustered and then every other customer gets the brunt of that mindset.

In this case, the customer is likely being rude to you because you were rude to them. It’s a natural defense mechanism for people to respond to the way that they were treated.

Have you ever heard of fight or flight? It’s safe to say that with the many crazy things happening in the world, many people are in fight mode. Every response from them becomes a fight.

It’s nothing personal, it’s just that mental health is truly suffering and people are struggling. A person will get offended because it took you two steps instead of three to greet them.

Every little thing is leading to people taking offense and it’s because that fight mode has been triggered. That customer’s fight is with the world in general and you’re the current target.

When a customer is rude to you, it could be because they’ve already had countless bad experiences. Your company might be at fault and you are there when they are over it.

Maybe they have tried over and over to reason with the company and they have simply had it with their experience. You likely know nothing about the prior experiences before. 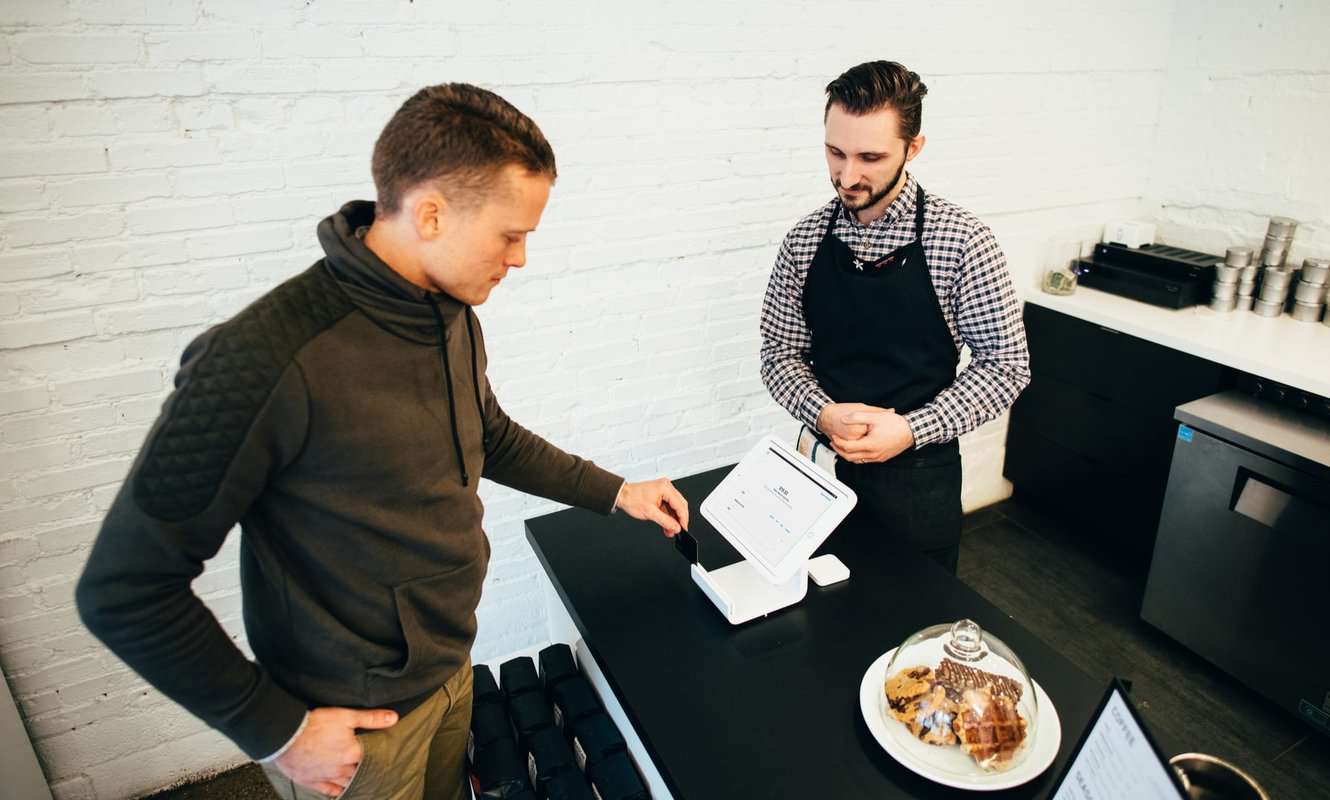 When you place an order at a restaurant with specific needs or requests, you expect them to do it right the first time. Maybe you even remind them that you need lemon for your water once.

But after that, it becomes clear to the customer that you don’t care to keep your promises. After all, you said you were going to get them anything they needed when you greeted them.

A customer experiencing broken promises or the failure to deliver on guarantees will quickly get frustrated. It’s a natural response when an individual failed to deliver on an expectation.

In some cases, a customer might act rude because they feel as though they are entitled to be rude. These customers don’t care about how they are acting and if it’s inappropriate.

Instead, the customer thinks that you owe them something. They also likely know in their minds that you have to be kind to them no matter badly they treat you.

It’s a shame when this is the case because it gives all customers a bad name. Just remember there are plenty of customers out there that truly do appreciate you.

Whether there are language barriers or simply different personalities and perceptions, it is easy to misunderstand. This can often lead to frustration from both parties.

One reason a customer could be rude is that they think they are explaining their problem and you aren’t helping. In their minds, you should have fixed it by now.

But perhaps the truth is that you’re still trying to grasp the full extent of the situation. You might be hearing something completely different than what they are saying.

This is just one big misunderstanding!

Here’s the thing. Most people that are dealing with customers are very limited in how they can react to customers. Many customers know that they can get away with anything.

For some of us, this might be a subconscious reaction but most people know exactly what they are doing. Simply don’t engage.

Read More:  Why Are Contractors So Unreliable? (9 Reasons Why)

When you work in a customer service industry, you run the risk of people thinking they are better than you. That could be what is causing this customer to be rude.

The customer might arrogantly think that their station is above you. Even if there is no truth to that concept, it could be what is driving their behavior.

Try not to take it personally and remember they are likely just trying to prove something. They simply chose the wrong individual to prove it to.

11. Your Rudeness Triggers Them

Let’s be honest here. While some customers are rude with no excuse to be, there are times that you started it. You could have been rude first or come off as rude as well.

In this case, the customer is annoyed with your rudeness so they respond rudely. Try to get yourself in check and apologize if you realize you were rude to them.

When someone is rude, first take a look at your actions and check whether you were rude. It’s a great way to reflect and make changes.

Many customers are rude because they simply can be. Unfortunately, this is the world that we live in. However, some people are rude without realizing it and they deserve grace.

There is no excuse for being rude but sometimes it just comes out. Remember that if you were rude, this may have caused their behavior. Come to terms and keep moving forward.