Why Is The Gulf Of Mexico So Dirty? (11 Reasons Why) 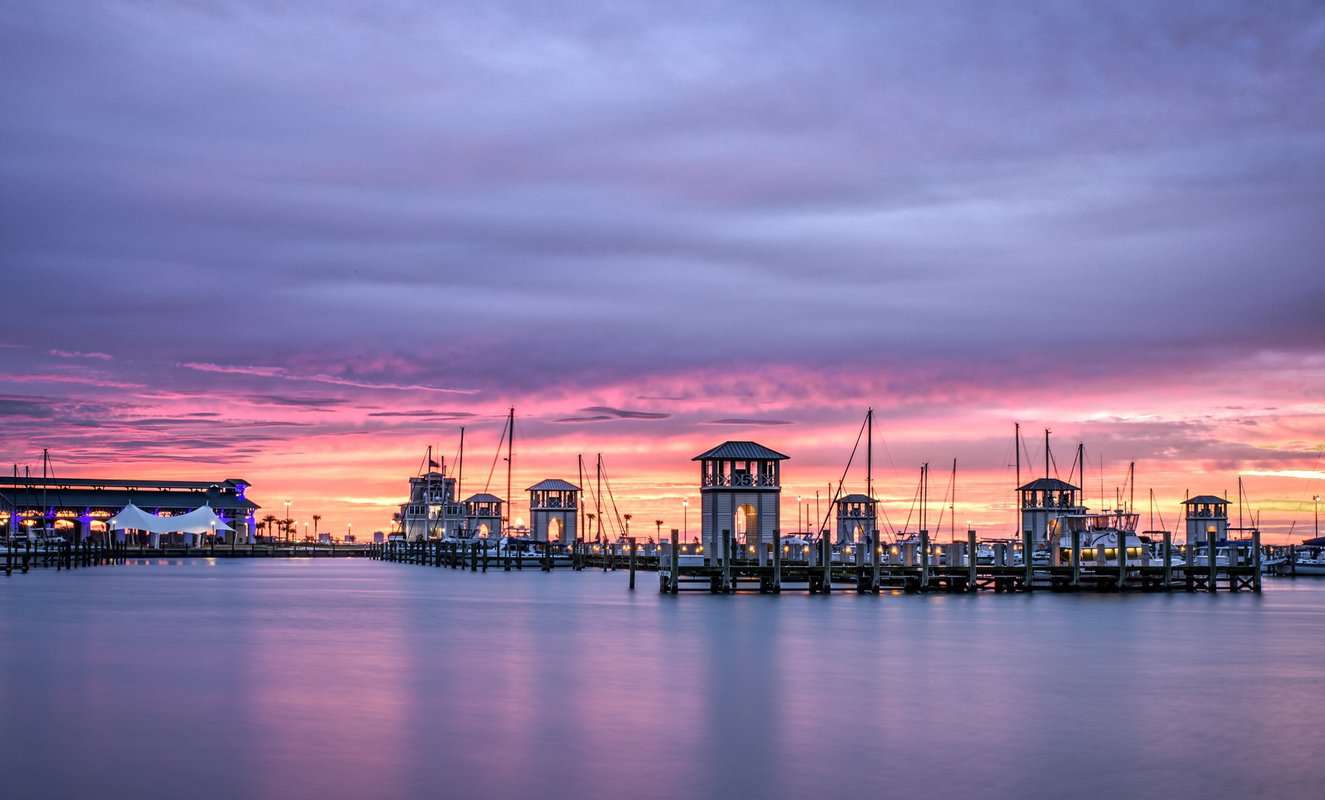 Have you been to Texas and stood at its shoreline? Did you notice how brown the water is and have locals advise you never to swim in it?

Why Is The Gulf Of Mexico So Dirty?

Dead zones in water bodies are areas that are oxygen-depleted and can no longer support marine life.

Simply put, dead zones are regions in the water that have been polluted to the point that all the fish and coral life there has disappeared.

In the deep waters of the Gulf of Mexico, there’s a dead zone that’s bigger than the state of Connecticut itself!

As it stands, the average size of the Gulf’s dead zone is around 6,334 square miles. That number continues to increase with the rise of the contamination issue there.

This dead zone is the primary reason why the water present in the Gulf of Mexico isn’t clean. Since it lacks the necessary oxygen levels to detoxify, that water will continue to be dirty.

Most water bodies, nowadays, are polluted, but none are quite as contaminated as the Gulf of Mexico. Why is that, though?

For starters, the Gulf’s water has high percentages of what scientists are recently referring to as ‘forever chemicals’.

These pollutants don’t break down, meaning, they remain in our surrounding environment, our bodies, and the water, forever.

Not only that, but forever chemicals are rather harmful and the consequences of having them in our waters are quite drastic.

Because of the aforementioned reasons, there are over 14 contaminated sites spread across the Gulf of Mexico—all of which cause the water to look brown.

3. Sediments Of The Mississippi River

If you’ve followed any Geography lesson, you know that there are a few rivers that flow into the Gulf of Mexico. One of these rivers is the beloved Mississippi.

In case you’ve driven past the Mississippi river, you may have found that its water has the same brownish hue that the water in the Gulf of Mexico has as well.

Unlike the Gulf, the Mississippi River isn’t contaminated, however. You might notice that the water becomes clearer the further up north you go.

Down at the south, though, the Mississippi River is full of sediments. The water flow carries fine particles, such as sand, silt, and clay, throughout the river’s journey to the Magnolia state.

On its way, the Mississippi River annually drops off 500 million tons of these sediments into the Gulf of Mexico, making the water appear yellowish brown.

Another downside of having multiple rivers flow into the Gulf of Mexico is the fact that these waters typically carry nitrogen content.

Nitrogen is important for the nutrition of the coral and algae present in these water bodies.

Unfortunately, overfeeding the algae causes them to overgrow and feed off the oxygen of other marine life.

Because most of the Gulf’s fish have died, the water there isn’t home to enough sea creatures that can help purify its waters.

We can’t stop the flow of the Mississippi River into the Gulf, but we know for sure it’s one of the reasons why it’s dirty.

Similar to nitrogen, phosphorous is yet another deadly nutrient. When the levels of phosphorous get exceedingly dangerous in the water, it quickly kills off its wildlife.

On average, any water body should have no more than 2% of that amount of nitrogen and 25% of that phosphorous.

Those alarming amounts of nutrients cause the Gulf’s water to appear bad. 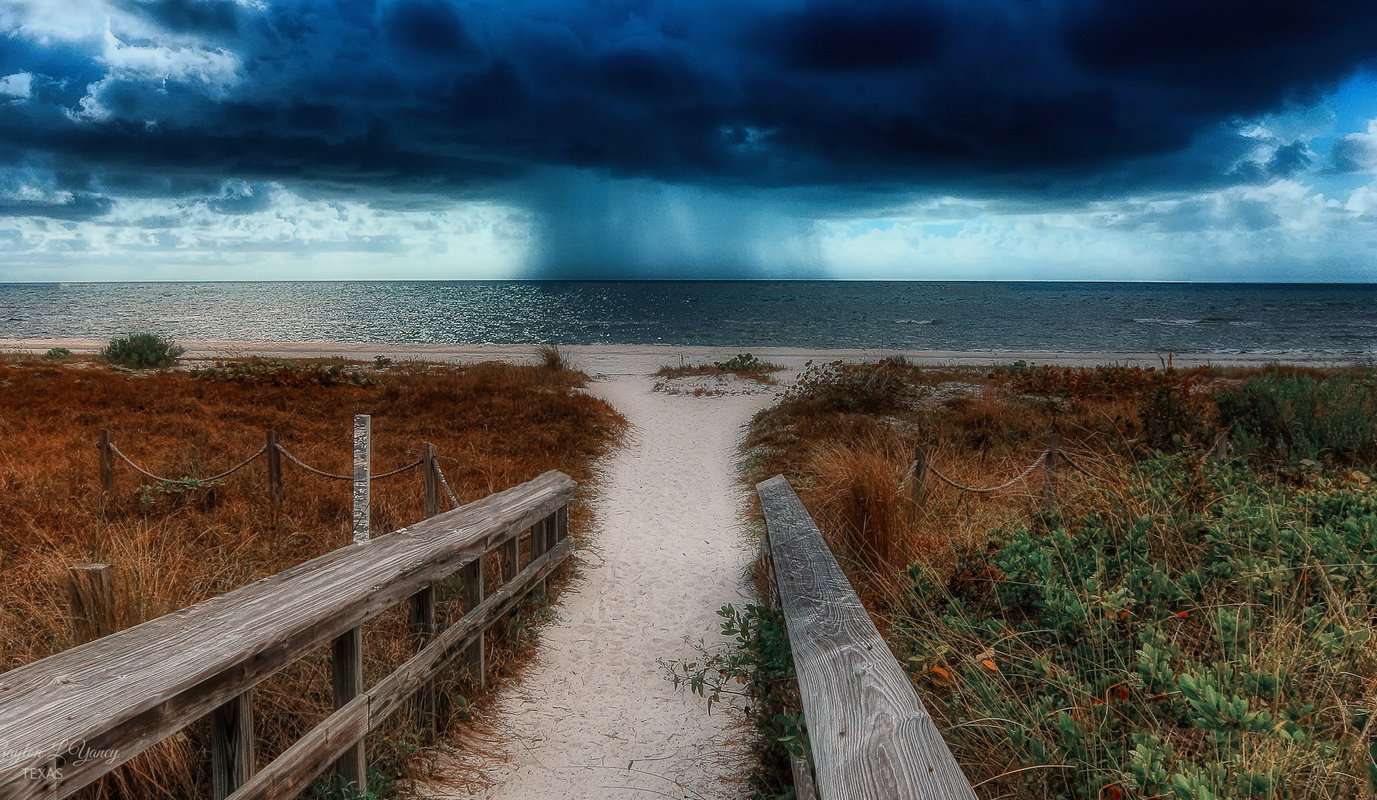 One of the great wonders of the Gulf is the multiple shipwrecks that line these waters.

Over 600 sunken ships have been discovered in the deep waters of the Gulf. Most of them were found in the Northern regions too.

While it’s amazing to learn about this, that many shipwrecks contribute to the water’s pollution. Especially since there’s no water flow there to clear out that contamination, either.

Plus, you can’t even deep-dive and see them because the water is polluted!

Owning to the Deepwater Horizon oil spill that happened back in 2010, the Gulf’s water has long since had that awful, brownish green color.

Currently, the Gulf of Mexico is marked as a natural reservoir that contains rich amounts of oil and gas. In fact, 54% of America’s oil use comes from the Gulf.

This leak has only been partially contained, according to recent reports. Since then, the water continues to be unsafe and appears polluted.

As we’ve established before, many rivers flow into the Gulf of Mexico.

Namely, the Mississippi River and the Rio Grande empty into the Gulf’s north side while the Grijalva and Usumacinta rivers meet at the Gulf’s south.

Most of these waters are murky and having them mix with the Gulf’s water leads to the latter having that icky, brown hue.

Simply put, the steering currents coming from the Northern waters make the Gulf of Mexico dirty.

While algae are important, their abundance in any water body causes the oxygen levels to decrease. In turn, they kill off other breathing, aquatic creatures, including fish.

Certain areas of the Gulf are heavily affected by the Northern current, however, which makes it hard for beautiful collections of coral reefs to form there.

Either way, blue-green algae don’t quite clarify the water, instead, they make it appear rather cloudy.

Additionally, these kinds of algae are a clear indication that the Gulf’s water is polluted.

A multitude of Alabama beaches line up the Gulf’s shoreline and back out into the mouth of the Mississippi river.

How does that affect the cleanliness of the Gulf, though? Well, while many natural causes contribute to the Gulf’s pollution, irresponsible beachgoers also play a vital role.

With the amount of human waste that gets thrown into the water, the river regularly carries the beach’s garbage into the Gulf of Mexico.

That’s why it’s important to be respectful of the waters you’re visiting and what’s left of the Gulf’s aquatic life.

Another simple reason why the water may appear muddy is exactly that—mud, droppings, and other fine particulates!

This, in fact, is a common problem across many water bodies. Because suspended clay and dirt cause water to appear brown, it can often be mistaken for being polluted.

We know for sure that the Gulf’s water is unsafe, but these particles also cause the shoreline’s stream to have that earthy color.

To learn more, you can also read our posts on why Russia is so bleak, why St Louis is so dangerous, and why Antarctica is guarded.

Why is the Gulf of Mexico so dirty? For a multitude of reasons, the Gulf’s water is not only contaminated, but also full of fine sediments that the Mississippi river drops off in it.

The water’s high nitrogen levels, oil spills, multiple dead zones, and the abundance of its algae are other reasons that contribute to the filthy appearance of the Gulf.

Why Is Vermont So Liberal? (9 Reasons Why)