Why Is My Shein Package Stuck In Shipped? (9 Reasons Why) 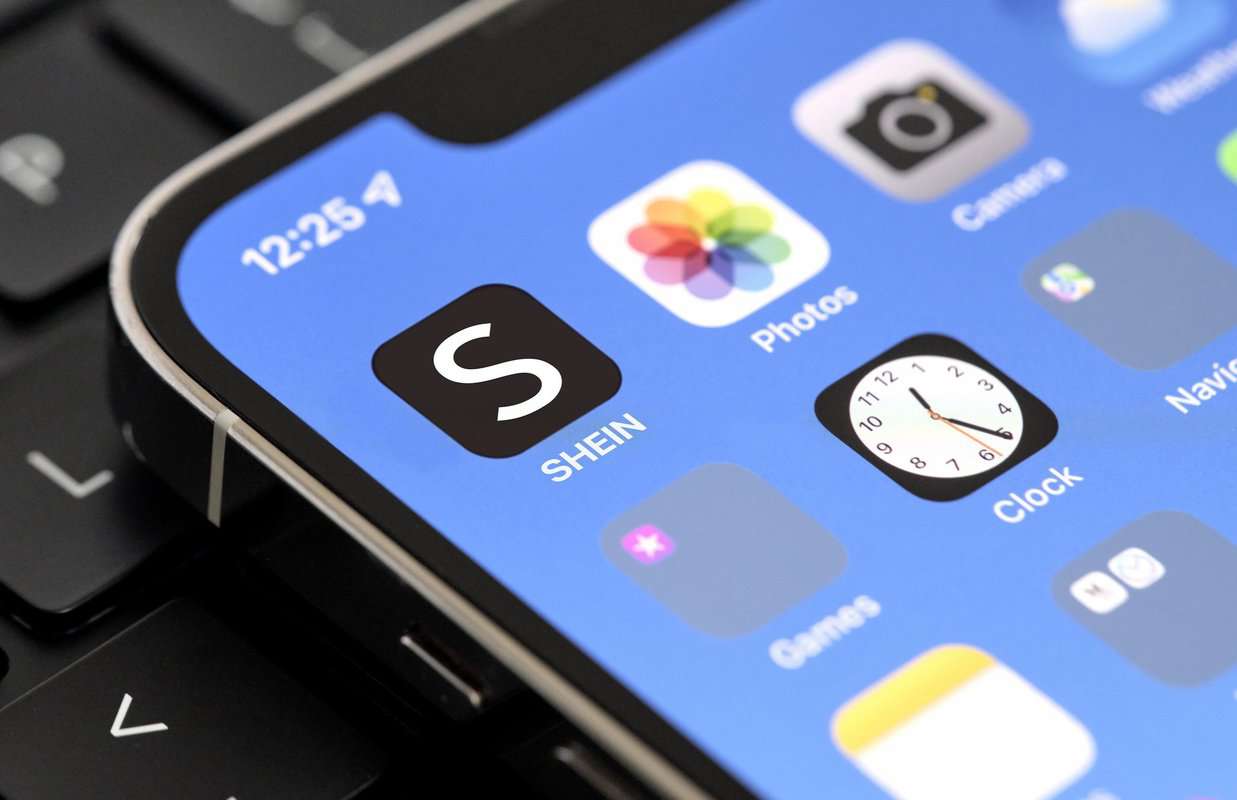 Shein is a Chinese fashion retailer that has become on par with giants such as H&M and Zara.

The company receives millions of orders each year. If you’ve placed one of these orders and it hasn’t arrived yet, you may be asking yourself: why is my Shein package stuck in shipped?

Read on to find out more about the top nine reasons why this may be the case, as well as what to do when your package from Shein seems to have ground to a halt in its journey to your doorstep.

Why Is My Shein Package Stuck In Shipped?

The first possible reason why your Shein package may be stuck in shipped is transit issues.

Shein is an international company that sends packages all over the globe. Naturally, when you’re dealing with a scale of operations that big, mistakes are bound to happen sooner or later.

Your package may have been misplaced on its journey to your door, with the transport company working on setting it back on the right course.

The fact that your Shein package is stuck in shipped may be completely unrelated to the company itself and might have something to do with the customs laws in your country.

Customs laws vary greatly from one country to the other in terms of strictness. If your country is one that has stringent customs rules, your package may be at the airport but unable to clear customs.

More often than not, it eventually will. However, that doesn’t stop a delay in your package’s delivery from happening.

Read More:  Why Are Ambulances So Expensive? (11 Reasons Why)

Your package may not be stuck in shipped at all. But the tracking update you see on your screen might simply not be accurate.

You have to remember that tracking software relies on servers to be constantly updated.

Shein sends out an astronomical amount of packages per day. In turn, glitches may occur where your package has moved onto the next phase of its delivery, but that hasn’t been reflected on the tracking website yet.

Although your package may have been shipped from Shein’s warehouses, it might still be sitting in the warehouse of the transport company.

Large transport companies such as FedEx and DHL don’t deliver packages for Shein exclusively. They handle packages from thousands of other companies as well.

Therefore, it may be that they simply haven’t gotten around to sending your package on its way yet. 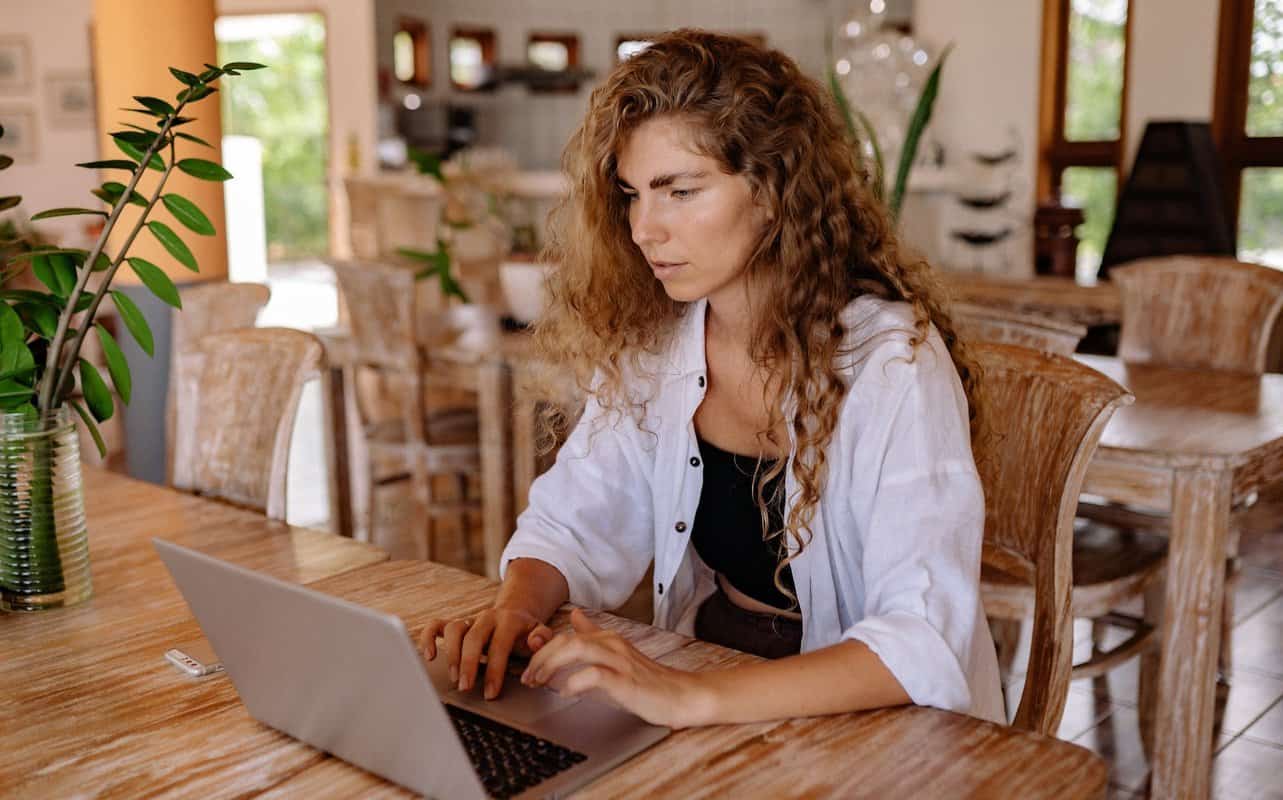 Shein is a Chinese-based company, and this may be the reason why your package is stuck in shipped. Some countries have a ban in place on shipments from China.

In this case, there really isn’t much you can do to get your Shein package into your country.

6. Order Was Placed During Promotions Period

If you’ve ordered your package during a time of year with many promotions, such as Black Friday, things can get a little bit overwhelming. We’ll leave the number of packages being sent all over the world at these times to your imagination!

It’s an unfathomable figure, right? We thought so.

What you also have to keep in mind is that China has its own promotion periods that are different from the western world. In a country of over two billion people, this will definitely have a major effect on the time your Shein package takes to get from their warehouse to your door.

You may simply be on the wrong side of the company’s unpredictability, and that’s why your package has been stuck in shipped for a long time.

When you place your order, Shein processes it to make sure everything is all set. It might be the case that there was an error in their system and they didn’t realize it until they had already set your package to be shipped.

A possible example of this is that a certain item in your order turned out to not be in stock. In turn, your package is still with Shein until the issue is resolved.

When you order from Shein, you have three shipping options: economy, standard, and pickup point.

Economy shipping takes 30 days on average to deliver your package. However, that duration can sometimes be significantly longer.

Therefore, having your package stuck in shipped for weeks is to be expected if you’ve chosen this shipping method.

What To Do If A Shein Package Is Stuck In Shipped

If your Shein package has been stuck in shipped for quite some time, your best course of action is to contact the company itself and ask for clarification on where the delay is coming from.

If they don’t have any helpful information to offer, your other option is to contact the courier company.

If it’s been a while since you placed your order with Shein and your package is still on its way, you may be wondering, why is my Shein package stuck in shipped?

This could be due to a variety of reasons, some of them related to Shein and others are out of their hands.

Your package may be stuck in shipped due to transit or order processing issues. This can also be a result of high order traffic and promotional periods.

Factors that are out of Shein’s control such as the customs laws in your country or its imposition of a ban on Chinese shipments could be the culprit as well.

Why Is My Salt Lamp Leaking? (5 Reasons Why)

Why Is My Upload Speed Faster Than My Download Speed? (9 Reasons Why)

1 thought on “Why Is My Shein Package Stuck In Shipped? (9 Reasons Why)”