Why Is Burping Rude? (9 Reasons Why) 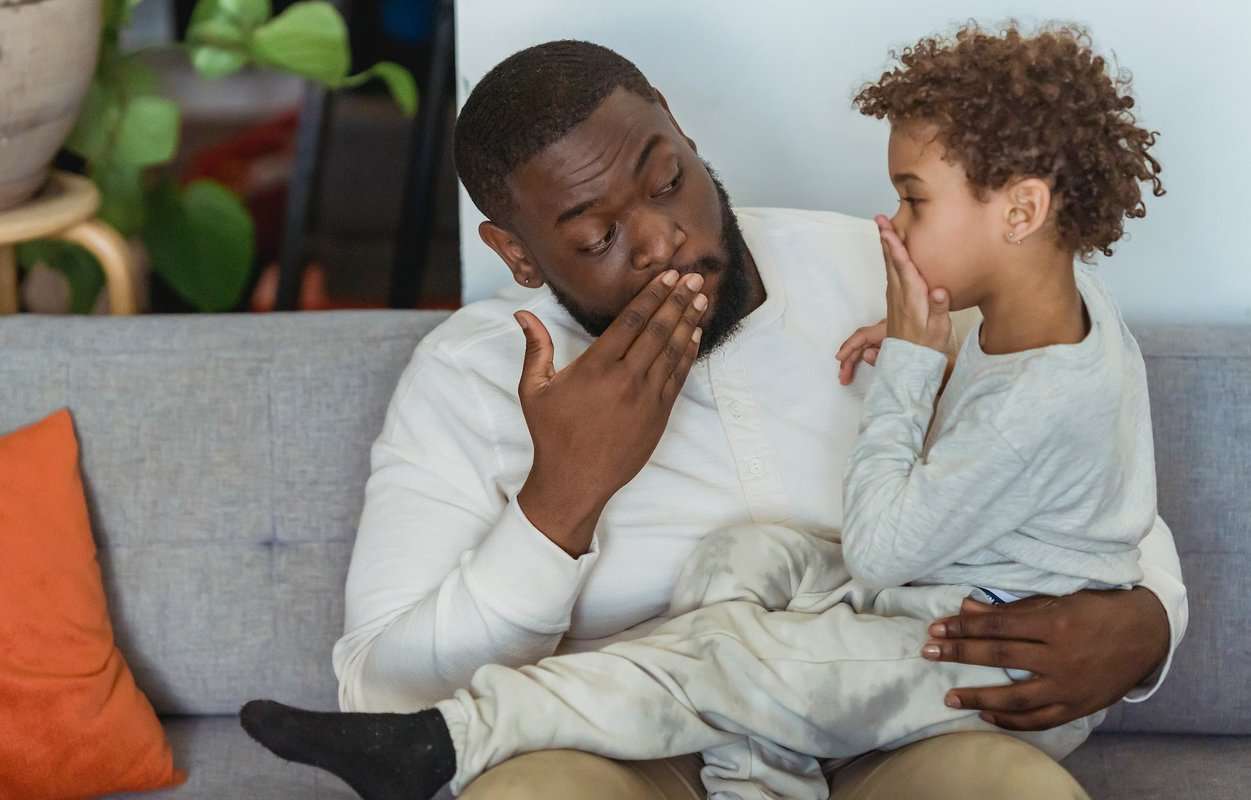 Burping is a normal bodily function that happens to everyone. It’s similar to sneezing, coughing, or passing gas—it’s an act that can’t be removed from our biology. It’s what makes us human.

But though normal, many associate burping with bad manners and lack of respect. This makes some wonder: why is burping rude? Here are nine possible reasons why:

Why Is Burping Rude?

Perhaps the most significant reason burping is considered rude is because most of the time, it’s accompanied by awful smells.

As you already know, burping is the body’s way of expelling excess gases from the esophagus (upper digestive tract). These gases stay trapped in the esophagus until it comes back up as a burp.

Generally, burps smell like the current contents of the stomach or the food/drink that caused them. So when someone accurately guesses what you had for breakfast after you burped, that person isn’t a mind reader—he can quite literally smell what you’ve eaten from your burp.

Another reason burps smell is due to gastrointestinal issues like Gastroesophageal Reflux Disease (GERD) and Irritable Bowel Syndrome (IBS)—disorders that some people consider “embarrassing” or “disgusting.”

Though completely natural, the smells released when burping are unpleasant and off-putting to most people, and thus associated with rude behavior.

2. It Makes a Loud, Unpleasant Noise

For most people, it’s socially unacceptable to be loud in front of others. Burping isn’t at the same level of “loud” as, say, shouting or talking noisily in public settings, but it still makes a distinctive, unpleasant noise that can stop one’s tracks.

When a burp forces its way through after being trapped behind that sphincter muscle, the high-pressure air makes both the upper esophagus and throat vibrate—causing a loud, burping sound.

The sound is mostly created when a person forcibly pushes the burp through, meaning it’s done purposefully. This act—i.e., intentionally creating a burping noise—is considered rude by some people.

Those that have been raised to believe that burping is rude find it disruptive and distracting when a person randomly does it out of the blue. It triggers an instant reaction of disgust and other associated feelings, like anger and or disrespect.

Some people find the act so abhorrent that they’d excuse themselves and walk away from the conversation. My uncle is one of those people; he once walked out of a family gathering because one of my dad’s friends burped in front of him!

4. It’s Inappropriate in Some Cultures

Culturally, the act of burping is a bit of a mixed bag. Some countries—like Taiwan, China, and some parts of India—consider burping the highest form of flattery, especially when done after eating a meal. It’s a compliment to the chef, as it signifies great enjoyment of the food.

But other cultures think of it as the complete opposite. Again, it’s mostly associated with the sound and odor it brings.

Think of it this way: though farting and burping are two completely different things, they practically do the same thing: expel trapped gas from the body, and produce sound and smell while doing so.

Cultures that consider both in the same category will naturally find burping offensive and rude.

Read More:  Why Is Matcha So Expensive? (8 Reasons Why) 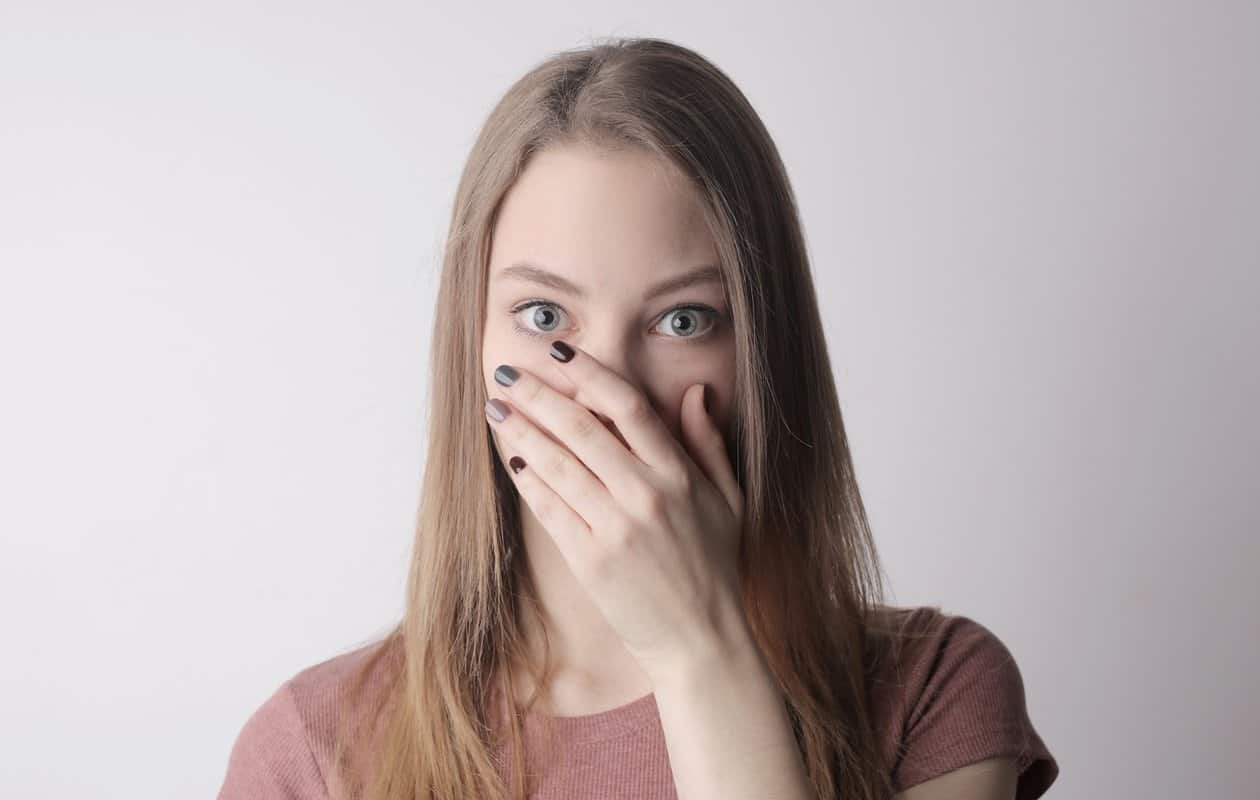 Burping is a normal and natural reaction, but it isn’t something that can’t be controlled around people. Unless the person burping is a small child or has a medical condition that prevents them from controlling their burps, there’s no reason it should be done around people.

It’s an unspoken rule, of sorts—say please and thank you, and don’t sneeze, cough, or burp in someone’s face. Thus, it’s always best to excuse yourself when you feel the urge to burp or at least subtly burp in your fist (and cover it up with a cough, if you can).

6. It Signifies a Lack of Respect

For some people, burping is a sign of disrespect, whether done intentionally or not.

The act itself, though natural, is still an unpleasant thought in action, especially since it’s too closely related to farting. And as you know, farting is considered rude in almost every culture and country.

So when you burp, it can very well be considered rude because it shows an absolute lack of respect towards the people you’re burping around.

Burping is considered rude because it isn’t socially acceptable.

The basic idea of good manners is to respect the feelings and sentiments of others around you.

It’s to make socializing a pleasant experience for everyone involved. It’s for this reason that we’re socially conditioned to say “please” and “thank you,” as well as greet people with a smile and properly introduce ourselves in social settings.

Burping is associated with everything unpleasant: it’s smelly, loud, and unhygienic. Thus, it’s categorized in the “socially unacceptable behavior” list, alongside talking loudly, farting, and laughing with your mouth wide open.

I must admit, burping is one of my biggest pet peeves alongside whistling. Both are harmless, but they still strike a deep annoyance within me.

Burping is an act that many consider their pet peeve, which contributes to the knowledge that burping is rude.

At the end of the day, it all comes down to this: burping is kind of gross.

Burping is fine when done by yourself or around people you know don’t mind, but in public, it’s almost always considered an unpleasant act.

To many, burping is considered rude because it’s loud, it smells, and it’s disrespectful overall.

However, do note that most people only find burping rude if it was done intentionally. Everyone knows that sometimes burps come out unwittingly. No one will fault you for that.

So, if you accidentally let out an egregious burp, people won’t think of it as rude as long as you sincerely apologize after doing it.

Why Does UPS Deliver So Late? (9 Reasons Why)

Why Is Dodge So Unreliable? (11 Reasons Why)