Why Is Dodge So Unreliable? (11 Reasons Why) 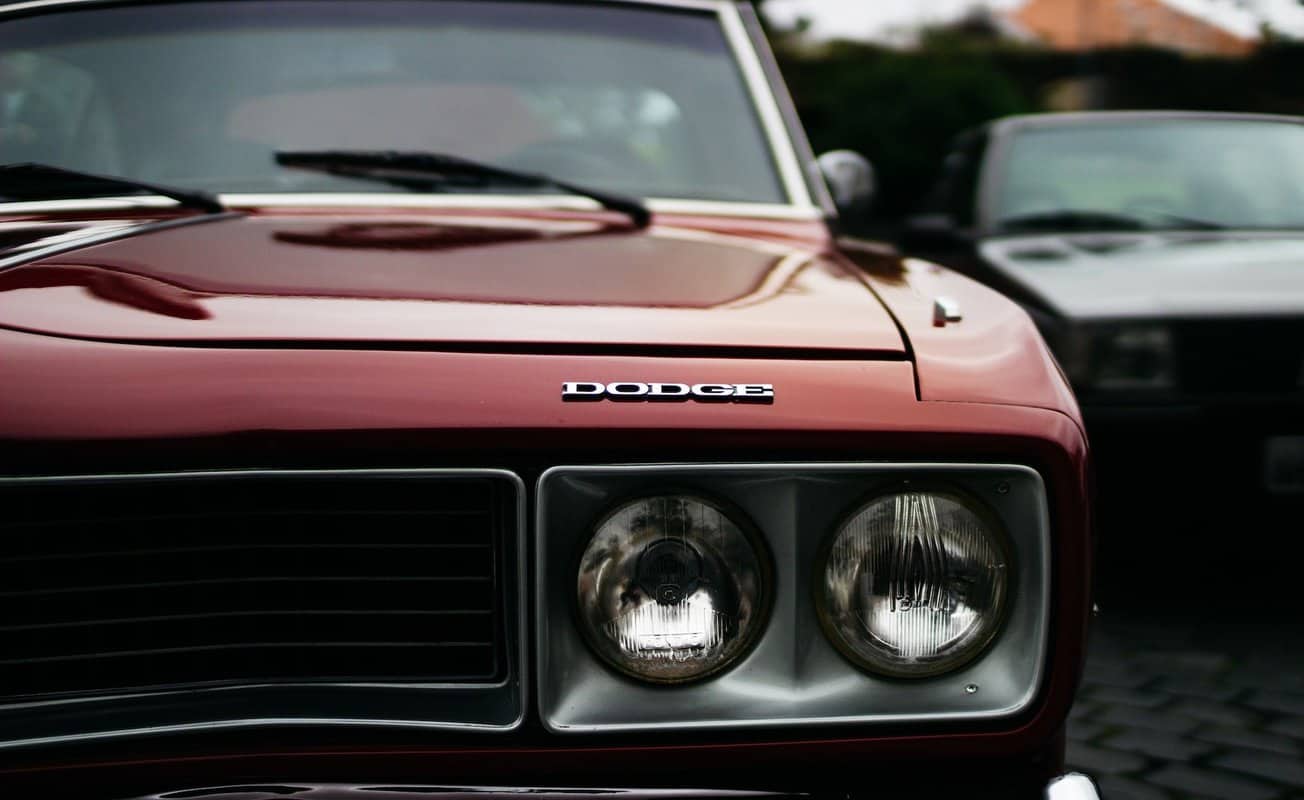 Dodge is one of the oldest car manufacturers in the world, with the first car produced back in late 1914. Despite being a solid car brand over the years, Dodge had a pretty bad reputation for the last few decades. So why is Dodge so unreliable?

If you want to find out more about the reasons behind people’s claims of Dodge’s unreliability, you’ve come to the right place!

Why Is Dodge So Unreliable?

Let’s start with one of the most popular reasons why Dodge cars have earned such a “Dodgy” reputation over the years.

When it comes to quality control, there aren’t many upper mainstream car brands that have as many car problems as Dodges, especially when compared to how well built and reliable this car brand used to be a few decades ago.

Although Dodge had a wide range of problematic quality control issues, there are some notable examples that users have seen over the last decade.

The most popular one is engine stalls and blowouts at very low mileage, which ends up being a costly and lengthy repair.

Several users also noticed that the electronic gear shifters are quite faulty, causing the car to roll away and wobble on the front end while driving at high speeds.

Another fatal quality control issue in Dodge cars is rust, especially in the Dodge Ram. This model has vent holes near the rocker panels and rear wheel wells that may leak water, causing rust.

Similarly, the Dodge Ram is a heavy truck with various powertrain levels and also consumes a lot of gas per mile when compared to other vehicles and trucks.

As gas prices continue to reach unprecedented levels over the last few years, gas bills can be a major expense for a Dodge car owner, costing up to thousands of dollars per year.

Read More:  Why Are Mercedes So Unreliable? (11 Reasons Why)

With that being said, annual fuel consumption costs still depend on the gas prices where you live and the kind of terrain you drive your dodge on.

In addition to costing you a lot of money when it comes to fuel, Dodge car maintenance can be quite costly, although this depends mainly on the broken parts and your driving style.

For example, you should expect a Dodge to set you back anywhere from $600 to $700 every year for routine maintenance alone.

Besides initial maintenance costs, we’ve previously discussed some of the remarkable quality control issues that some dodge models have.

For example, the front end wobble vibration problem in Dodge Ram models between 2006 and 2012 ended up costing some owners thousands of bucks to repair, as owners had to fix that problem out of their own pocket!

When you’re buying a reliable car, one of the essential aspects to keep in mind is to get your money’s worth and make the most out of your investment.

Although Dodge vehicles are pretty decent, you can’t help but notice that they can be ridiculously expensive sometimes, especially when you look at the price of their competitors.

Let’s take the Dodge Challenger and its biggest market competitor, the Ford Mustang as an example.

While both cars are quite similar in various aspects, the cheaper Mustang actually has a relatively lighter build with a better suspension system that allows it to handle corners much better than a Challenger.

The noticeable increase in price when compared to the competition is also noticeable in nearly all other Dodge car models, as they’re always among the most expensive cars in their class without necessarily being a better value option.

5. Some Models Have Terrible Consumer Reports

Consumer reports can give us some of the most honest opinions about cars’ reliability because they represent the cumulative experiences of those who owned the car for a long time. One of the most recent examples of bad Dodge car reports is the Dodge Durango.

The 2004 to 2009 generation of the vehicle received some of the lowest ratings by consumers because of its terrible drivetrain, complete engine failure at very low mileage, and flimsy parts that needed immediate yet pricey replacement. 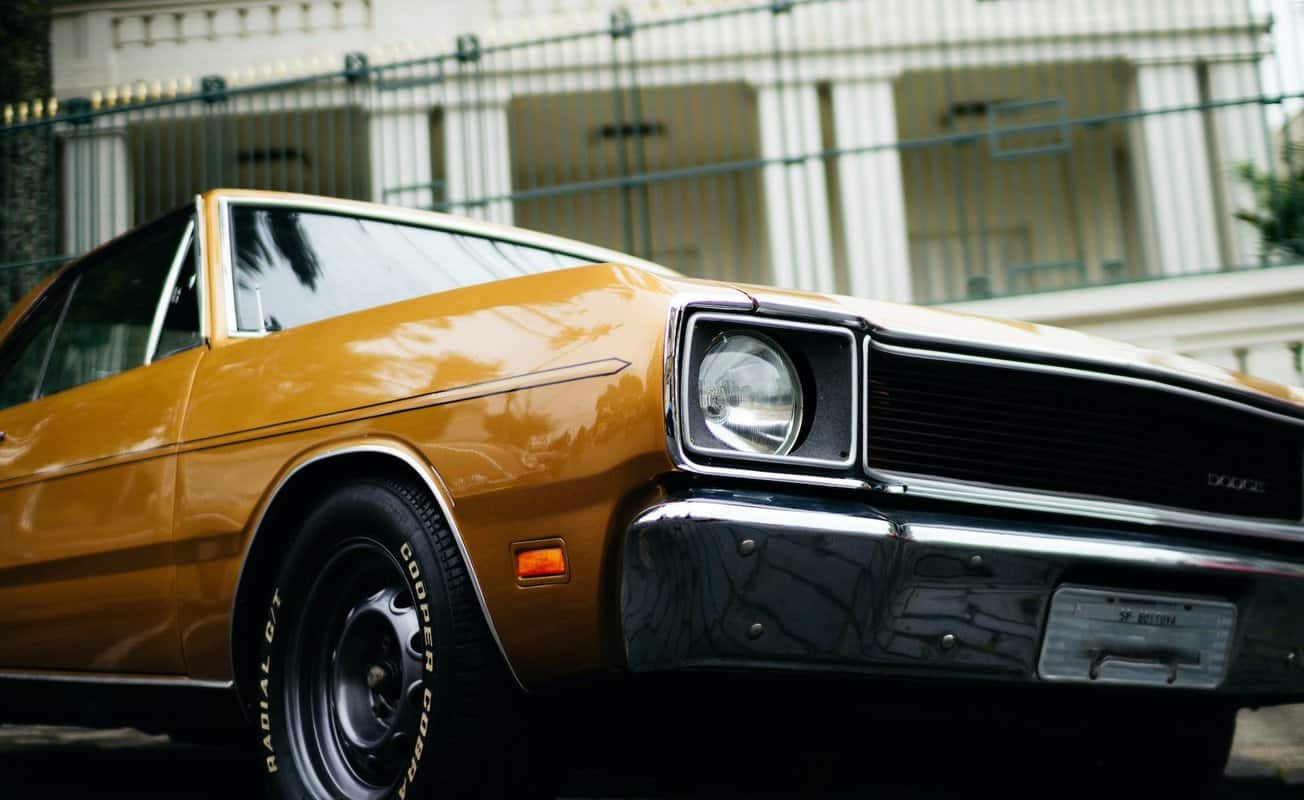 The National Highway Traffic Safety Administration orders a recall on vehicle models that have some serious design errors or problems that can lead to fatal accidents on the road.

Since Dodge vehicles had plenty of poor performance issues throughout the years, the NHTSA ended up ordering over 222 recalls on Dodge vehicles over the last two decades alone.

Speaking of recalls and serious safety issues, Dodge had one of the largest recall scandals in modern history, which is due to the Takata Airbags used in their vehicles.

Takata is a Japanese airbag manufacturer that supplies airbags to various brands, especially Dodge. These airbags were poorly designed and many users reported them deploying on their own.

Even worse, the unsafe airbags also raptured immediately as they were being deployed, which called for 42 million vehicles to be recalled back in 2013, making it one of the largest recall orders in history.

Read More:  Why Do People Tailgate? (11 Reasons Why)

Dodge uses plastic and flimsy materials in many of its parts, especially the interior. A lot of owners find that to be cheap, especially since some reported that the interior dashboard showed cracks within months of use.

Another problem that gave Dodge cars a bad name is the poor anti-theft technology installed in some of the vehicles from 1994 to 2014.

This design ended up creating an electrostatic discharge that damaged the wireless control module of the car, preventing it from starting.

This problem was mainly found in older Dodge Chargers. In these models, the tire pressure monitoring system was built with many faults that prevented it from giving proper readouts.

As a result, the sensor would only notify the driver when the tire pressure is extremely low, making it practically useless.

As you can see, the older models of Dodge cars had their fair share of terrible design flaws and problems.

Yet, some of them are still on the market today, which makes them a terrible investment, as you’ll need to shell out even more cash to fix all the problems that will arise due to poor craftsmanship.

Now that you know more about the reasons behind Dodge’s negative reputation, you can see why Dodge is considered such an unreliable car brand.

With that being said, you should know that different models of the brand may have different reliability ratings.

In fact, the new Dodge models are doing surprisingly well and they were even mentioned in some consumer reports as highly reliable vehicles!

Why Is Burping Rude? (9 Reasons Why)