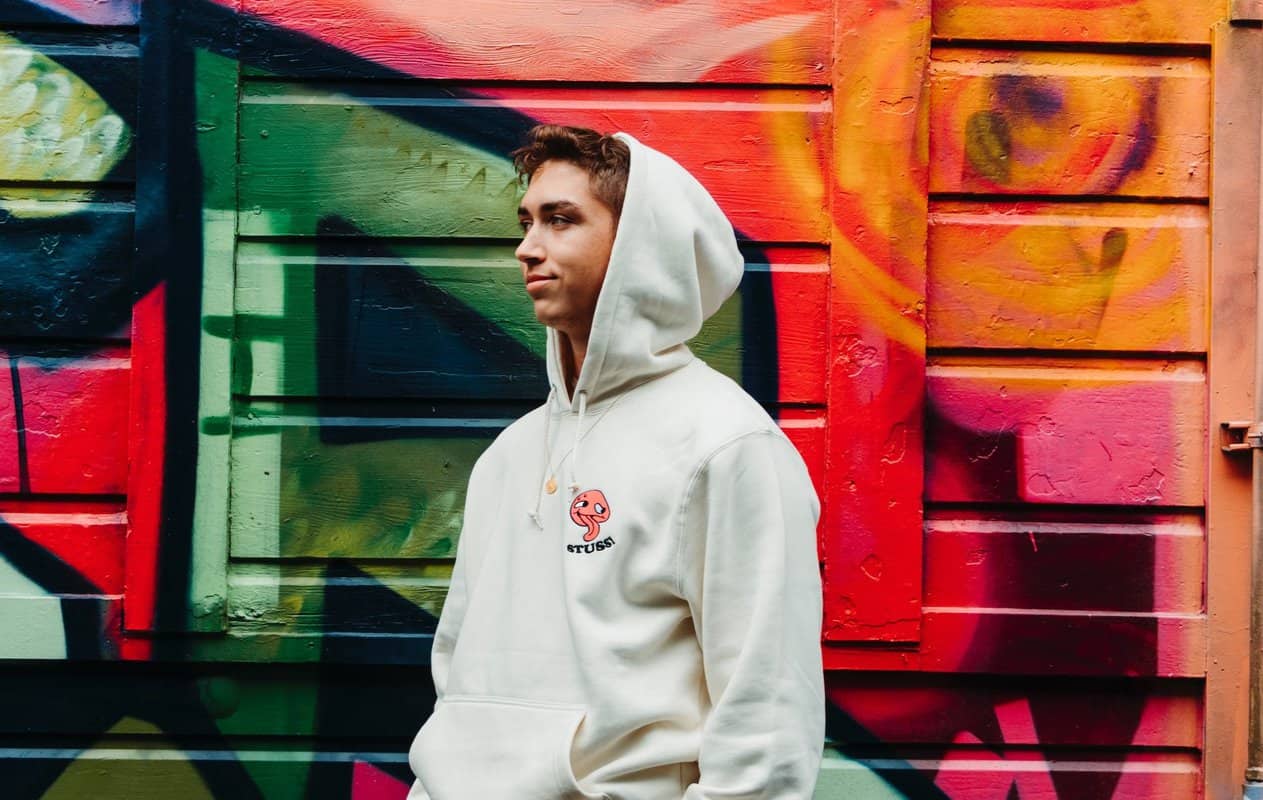 When I was in high school, I was a huge hoodie fan. I wore hoodies all day, every day, even when it was sweltering hot outside. It was comfortable, soft, and hid some of the more unflattering areas of my (teenage) body. It also covered my perpetually greasy hair.

Unfortunately, my teachers thought differently. Whenever they’d see me wearing a hoodie in class, they’d ask me to take it off. At the time, I didn’t understand what their problem was. Why do teachers hate hoodies?

Now that I’m an adult, I finally have the answer to this question. Here are some reasons why teachers hate hoodies:

Why Do Teachers Hate Hoodies?

1. Wearing Hoodies in Class Is Disrespectful

Just like how chewing gum in class is considered rude, wearing hoodies, especially with the hood on, is disrespectful to teachers.

It’s impolite to wear hats inside a room—and must thus be removed. It’s an etiquette that originated in medieval times, when knights who refused to take off their helmets would face fatal consequences.

This practice carried on to modern times and is primarily reinforced in classrooms.

Teachers hate hoodies because some students that wear their hoods up are doing so to cover earbuds. Hoods hide the ears and half of the face, making it easy to listen to music in class and not pay attention to what the teachers are saying.

And for teachers, not paying attention is one of the biggest mistakes a student can make in his young career. If the student doesn’t listen to the teacher’s class, he won’t learn what’s being taught.

So to prevent this, teachers ask students to stop wearing hoodies or at least keep the hood off during class.

With the hood up, hoodies have the ability to partially cover one’s face. This makes it harder for teachers to make eye contact with a student and prevents them from monitoring on-task behavior.

Eye contact is incredibly important for teachers. It allows them to differentiate their interaction with students and demonstrate confidence in themselves and what they’re saying.

It also encourages students to respond and respect the teacher, as well as pay attention to class.

Hoodies prevent teachers from making eye contact with a student, which is why they strongly enforce the No Hoodie rule in class.

One of the best things about hoodies is that you can easily hide stuff in them.

They contain large front pockets, allowing you to keep whatever you want in them. You can even shove an entire water bottle or bag of chips in there if you like.

But that’s what makes teachers dislike hoodies so much. Students use the large pockets on their hoodies to hide their cell phones to play games or text their friends during class. They can also hide dangerous stuff in there, like knives or guns.

Teachers prevent this from happening by banning the use of hoodies in and outside class. 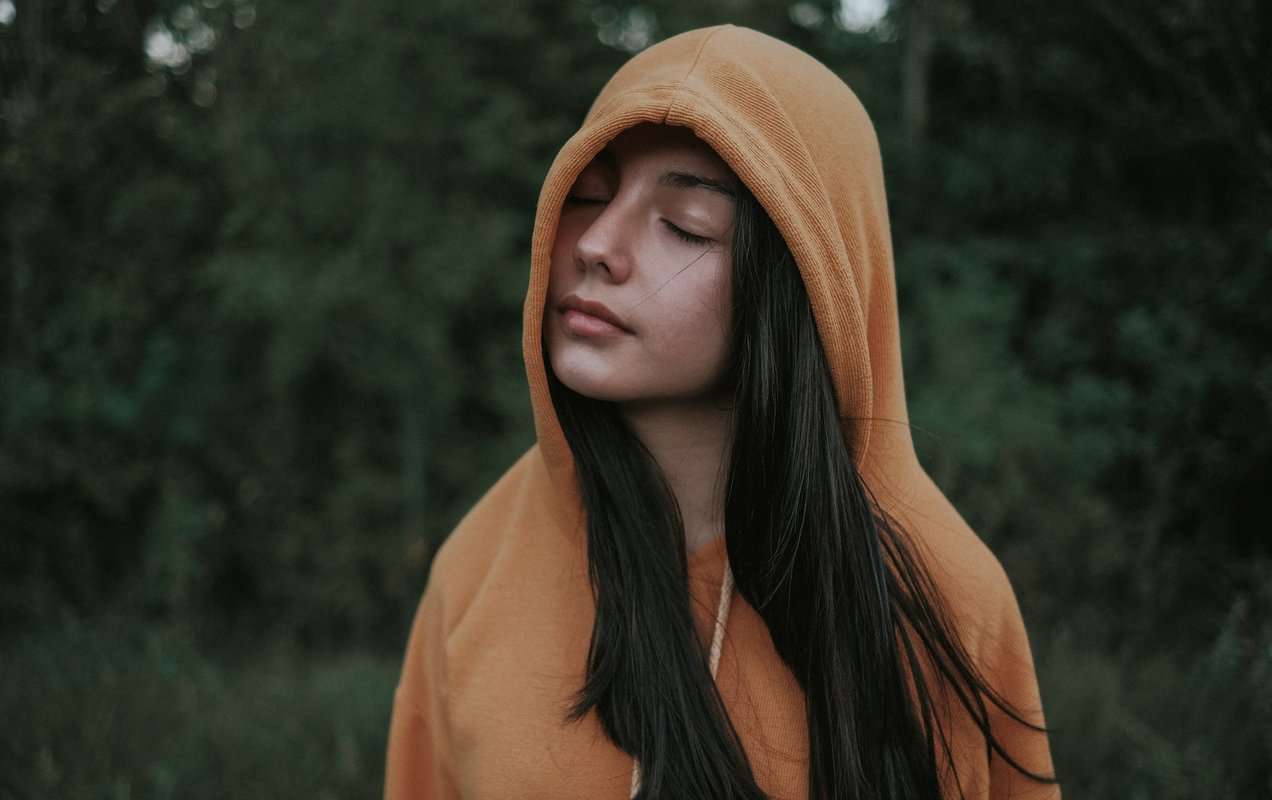 Students wearing hoodies can obstruct the view of other students behind them. This inconveniences students that are too shy to speak up.

Such dress codes are strictly reinforced by all members of the student body. If a student isn’t wearing appropriate clothing, he/she will be asked to change.

Hoodies themselves aren’t necessarily banned by the dress code, but the hood attached to the hoodies are.

Students aren’t allowed to wear any kind of cap in the school building, so even when a student doesn’t have his/her hood on, he/she will be asked to remove it because of the hood.

7. Hoodies Give Students an Excuse to Yank at Each Other

Hoodies allow students to yank at each other when a fight breaks out. Hoodies are loose and big, giving students enough grip to shove and push at each other. Teachers minimize this risk by banning hoodies altogether.

Some schools ban hoodies because they represent gang affiliation.

Banning hoodies makes it easier for teachers and school administrators to identify potential suspects of any wrongdoing. It prevents them from mistakenly accusing students of something they didn’t do.

School shootings have unfortunately become a bit of a “trend” in recent years.

Over 25 school shootings have taken place in 2022, and it’s barely the end of the year.

Because of this, school security is greatly enhanced. Security guards are required to check the bag of every student before entering, buses are equipped with GPS facilities, and CCTV cameras are installed in almost every hallway and classroom.

Students with their hoodies up prevent them from being properly identified by the school CCTV, which can pose a security hazard. After all, the majority of school shooters were wearing hoodies during their killing sprees.

So banning hoodies is really just extra protection for the students.

Teachers hate hoodies for a variety of reasons, and most, if not all, are valid. Apart from being disrespectful, wearing hoodies in the classroom prevents teachers from making eye contact with the student, which is important for gauging participation.

Hoodies allow students to listen to music in class, as hoodies make it easy to hide earbuds. Similarly, they help students hide items in the hoodie’s large front pockets, from innocent items like snacks to more dangerous items like knives and guns.

Hoodies aren’t allowed in schools, and it’s the student’s responsibility to follow the dress code set by their faculty. If a teacher dislikes hoodies, there’s no need to question why—just respect the teacher’s wishes and don’t wear them in school.