Why Are Pawn Shops Closed On Sundays? (5 Reasons Why) 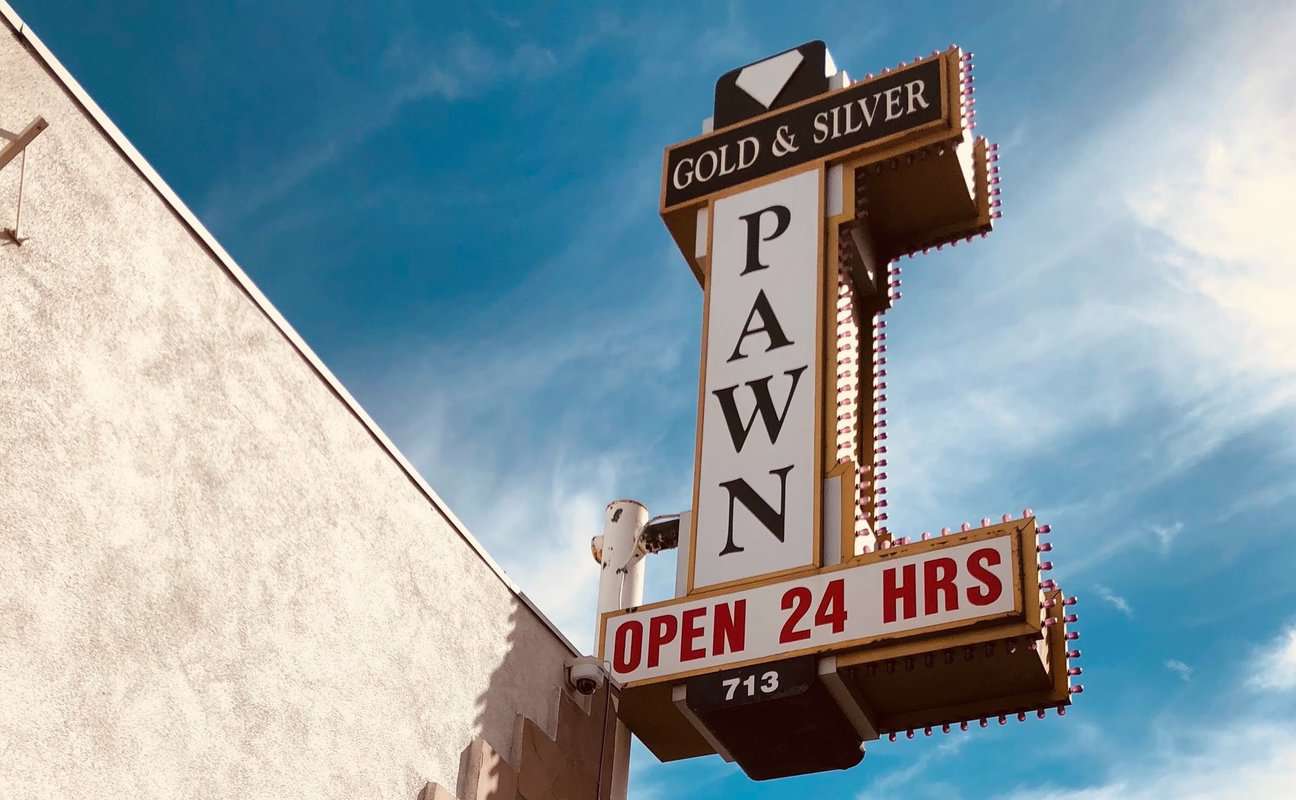 Although they have distinct vibes and raps, pawn shops have the same potential as thrift shops. Both are incredibly fun, packed with interesting stuff, and all for a relatively good price.

Why Are Pawn Shops Closed On Sundays?

A lot of pawn shops are closed on Sundays. However, this isn’t specific to pawn shops. Other stores including liquor stores, office equipment stores, and car dealerships for some reason, are subject to the Blue Law.

Blue law is a set of laws and regulations that prohibit certain activities or the sale of some goods on Sundays.

The blue law most commonly applies to alcohol and gambling, but it could include other goods such as cars, houseware, and other non-essential items.

These laws were first created to encourage people to go to church. It may sound weird in the 21st century. However, it made a lot of sense when they first emerged around the 13th century.

Over time, this law was preserved for different reasons. For example, it allowed small business owners to take days off without the risk of losing customers to their more capable competition.

2. They’re Not That Busy

Unless you’re in a big state like California, it’s pretty unlikely to walk into a pawn shop and find other customers there.

Most pawn shops don’t get many customers throughout the week and keeping the place open means extra costs. It only makes sense to minimize overhead and staffing expenses. 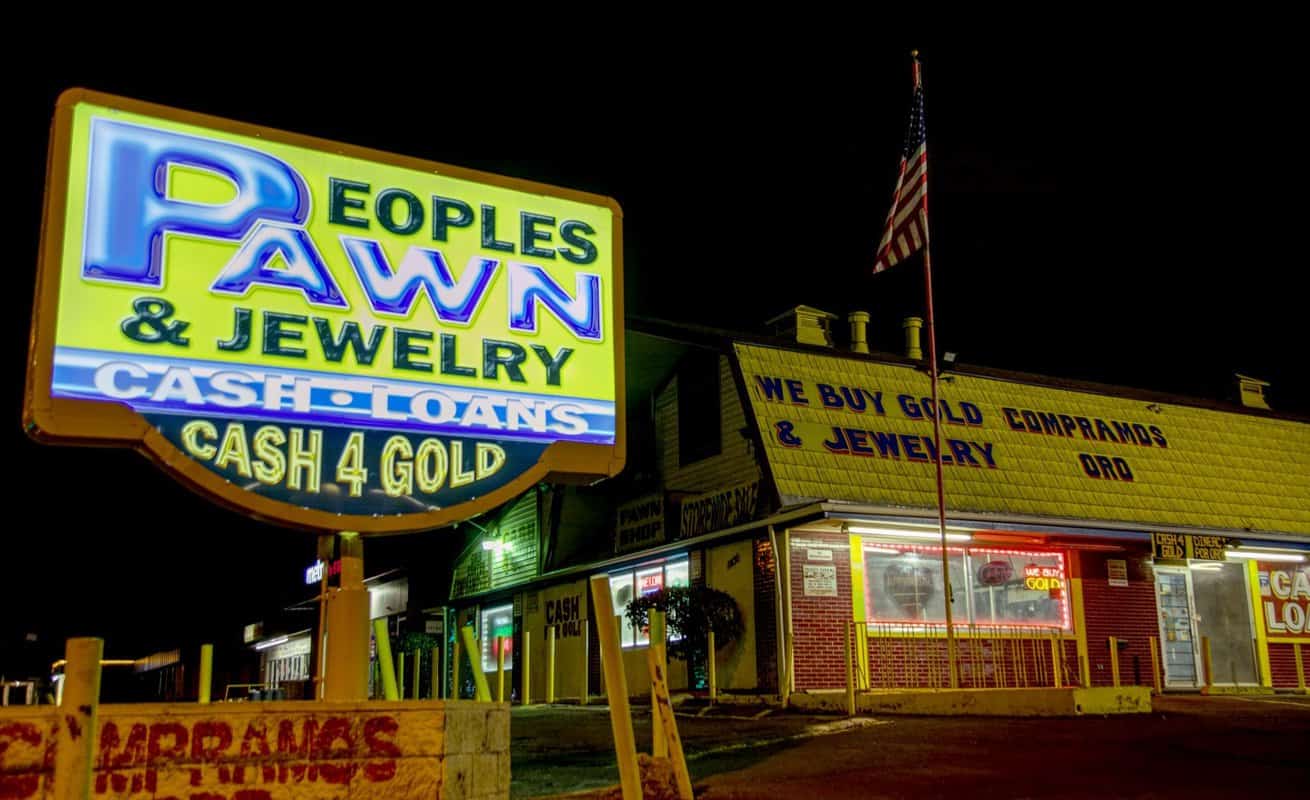 Most pawn shop owners are families that run it all by themselves. Sometimes it’s even just one person.

This is usually why a lot of pawn shops stick to the conventional working days of Monday to Friday or Saturday. Otherwise, they would have to work through every day of the week.

Pawn shops have a reputation for being the desperate last resort for someone who needs money for an emergency.

While that’s not 100% the case, people who are most likely to turn to a pawn shop are not often the ones who are only free on Sundays.

That’s not to say that pawn shops are for the desperate and broke. There are lots of other types of clients that benefit from pawn shops.

A lot of people find great deals there. Frequent pawn shop customers include home and business owners, collectors who want to make money off of their hobbies, and even environmentalists.

Of course, most of these people can just as easily visit these shops on Saturdays or after work. This is especially true since most of their purchases are going to be pre-planned.

Finally, there are emergency loan scenarios that don’t exactly abide by working days.

For instance, you may need a hassle-free loan till you get paid. Perhaps you unexpectedly had to pay a bulk of money and need a push till the end of the month. How likely is it for this emergency to be on Sunday?

5. They Don’t All Close On Sundays

Lastly, you may be happy to know that more pawn shops and other types of shops are starting to do business on Sundays.

This can be due to a lot of reasons. The biggest reasons may be the fact that most states are now getting more and more lenient about the blue law or lifting it altogether.

States like New York, California, Washington, and Virginia have completely lifted blue laws. Other states, such as Texas, have these laws in place regarding liquor or vehicles only.

To learn more, you can also read our posts on why banks are closed on Sundays, why H&R Block charges so much, and why UPS takes so long.

Read More:  Why Are DMV Workers So Rude? (11 Reasons Why)

Pawn shops are a great way to get a short-term loan or make a buck from valuable things lying around your house. You can also buy anything from a wedding ring to guitars at a bargain price.

For decades, though, pawn shops had to close on Sundays by law. That’s no longer the case for thousands of pawn shops, so you’re likely to find a shop or two open on Sundays in your city.

Why Do Women Wear Leggings? (11 Reasons Why)

Why Do Women Wear Anklets? (9 Reasons Why)